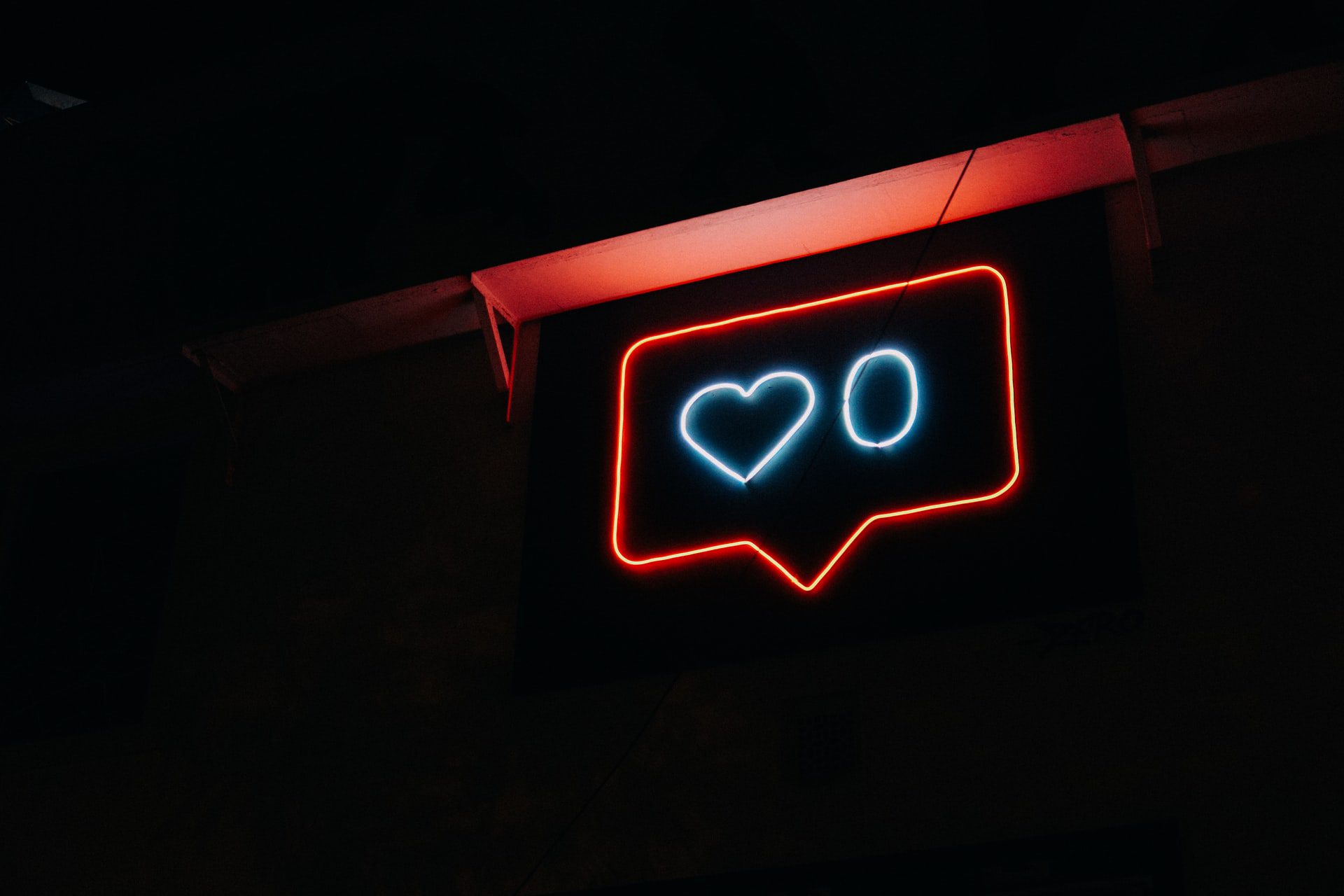 Why don’t men compliment each other more? Do you often compliment your male friends? We’d guess that many of us would answer “no”. But why not? As Ape to Gentleman attests, there’s nothing to be ashamed of in wanting to look and feel better about ourselves – and research suggests that we enjoy receiving compliments more than women. Yet the fact remains that saying something nice about a mate is, for many, strictly taboo.

Uncovering the reasons for this reluctance isn’t easy. It could be that we think our compliment may not be well received . It could be that jokingly insulting our friends – what’s known as ‘banter’ – is all the affirmation we need. It could be that we’re afraid we’ll invite scorn for showing that we care because caring about another man – no matter how close a friend – isn’t masculine…right? What is this, the 1970s?

Whatever the reasons, by avoiding compliments, men can feel unattractive, insecure and have a low sense of self worth. By extension, if we don’t receive spontaneous support, we’re less likely to ask for it when we really need it. Not saying something nice isn’t a neutral act, it can be a negative one that reinforces feelings of toxic self doubt.

Mental Health And The Impact Of Social Media 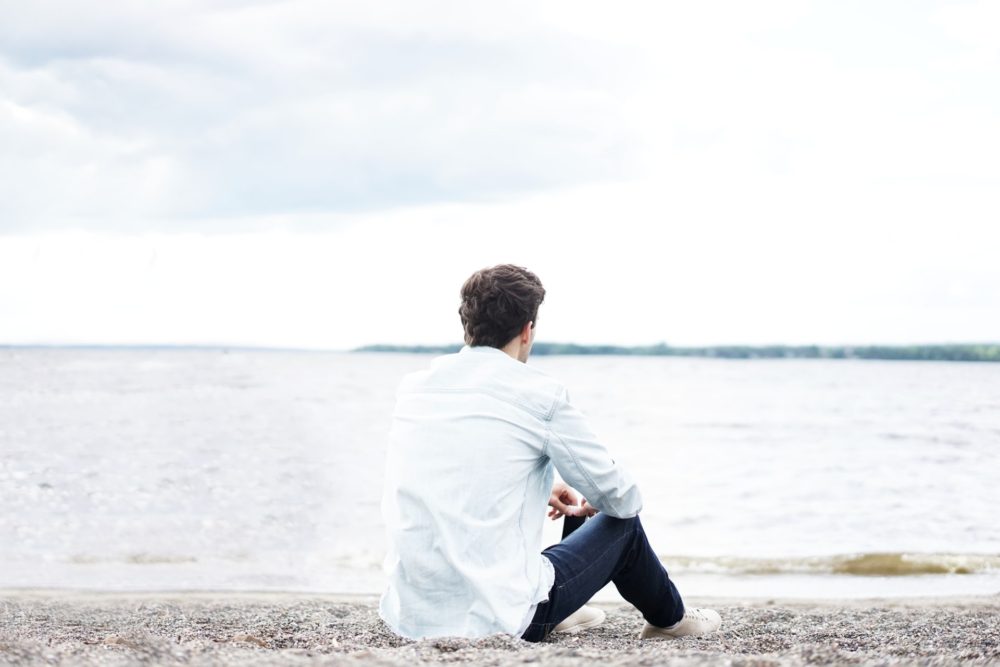 Photo by Stefan Spassov on Unsplash

More than one in 10 men in the UK live with a mental illness*. That’s a huge proportion of us. Soberingly, a UK charity reports that of the 6,000 people who take their own lives every year, three quarters are men. Given these figures, it’s hardly surprising – but still deeply shocking – that suicide is the leading cause of death in men under 50. Silence – the inability to open up – is cited as a key factor.

Social media is a complicating and increasingly important player too. Several studies have found that regular use of social media apps has an overall negative effect on someone’s wellbeing. Some social media can negatively distort our world view – but we are increasingly living our lives through these platforms.

Three quarters (78%) of the UK’s population is active on social media, with the average user spending 108 minutes on it every day. In addition, 70% of us think it’s a negative influence and makes us feel less positive about ourselves. It can also be widely abused by trolls, and I have no doubt it impacts our mental health and wellbeing offline too, heightening feelings of loneliness and isolation.

British anthropologist Robin Dunbar has a theory that you can only maintain five ‘close shoulders-to-cry-on friendships’ at a time, followed by 15 good friendships, and 50 friends. Put simply: when we live much of our lives through social media, we tend not to focus on those five close friends, or even the wider 15 friendships.

Instead, we’re constantly taking a macro look at the hundreds of people we follow. It means we can easily forget about the people who are there when we need them, and vice versa.

The many connections we form online can make it more difficult to build genuine connections, but also makes it much easier to forget to support our close friends by, for example, giving them genuine compliments. But hey, that’s what the ‘like’ button is for, right?

The Power Of Compliments 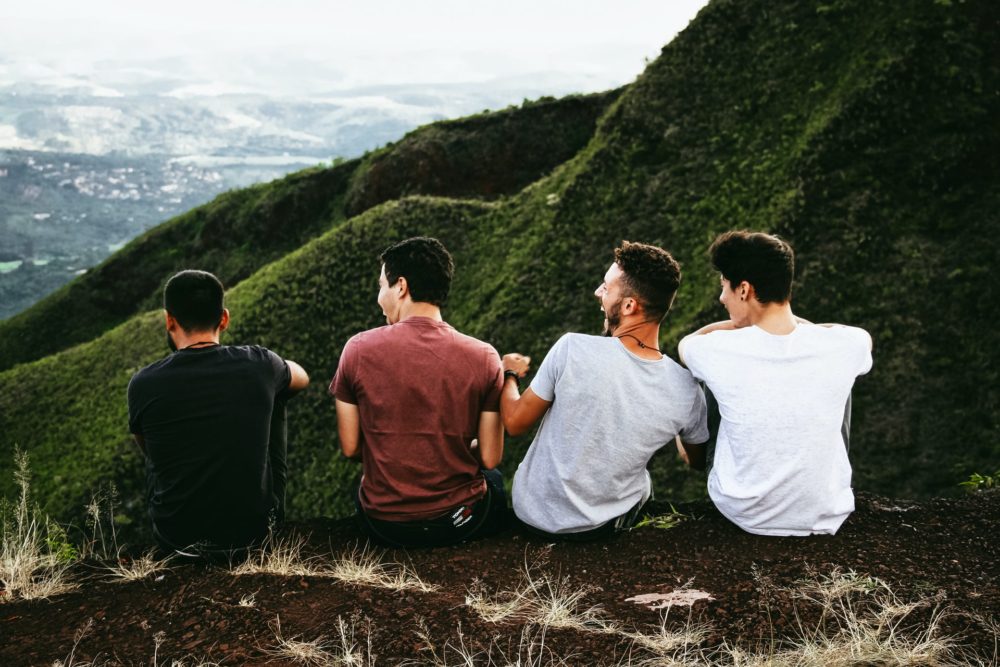 Photo by Matheus Ferrero on Unsplash

It’s such a waste. Research shows that compliments can activate the parts of the brain commonly associated with reward – the same parts that fire, for example, when we receive money. Compliments give us a boost. They can make us smile. They can make our day.

I believe that men need to give more compliments to each other because we tend to replicate behaviours that are rewarded. So, tell a friend they look or smell great, or they’re funny or interesting, and not only will they behave that way more often, they’re also likely to reciprocate.

Need some more reasons to be nice to your mates? Positive behaviours like giving and receiving compliments can encourage a more positive outlook, stop ‘negative self-talk’, make us physically healthier and relieve stress. The clincher is that giving a compliment makes us as happy as receiving one.

I know giving compliments works. My friends and I have always shared jokes and upbeat, promotional messages on our group chats first thing in the morning. During lockdown, when you could meet outside, I used to walk with friends, where we’d have chats and put the world to rights. We’d call these chats, “Morales”, and it became an in-joke: “Do you want to go for a Morale?”.

I wanted to bring this to a wider audience and build a simple way to show someone you care, with the goal of brightening their day while also improving your own mood. So, I decided to develop an app that would let you do just that: share positive, anonymous messages with your closest friends.

Unsurprisingly, it’s called Morale, and lets you harness the power of your best friends, bringing the comments that make your day to everyone. We call it ‘the antidote to social media’, designed to be a positive, troll free zone – a support network in your pocket.

It’s a really simple way to show someone you care, by sending short anonymous affirmations or messages of positivity with your network of close friends. The anonymity of it means you can give a compliment selflessly, but it also means that when you receive one, you’re less likely to invalidate it with the mindset of: “well you’re my best mate, you’re biased, so you’ll obviously say that”.

It creates an endless cycle of positivity, so not only do you get the benefit when you give a compliment, you’re also doing something nice for someone else.

We should never underestimate the power of supporting each other. I hope that by helping people to invest in positivity every day, we can counteract some of the negative effects of social media and live in a world with a bit more of a boost.