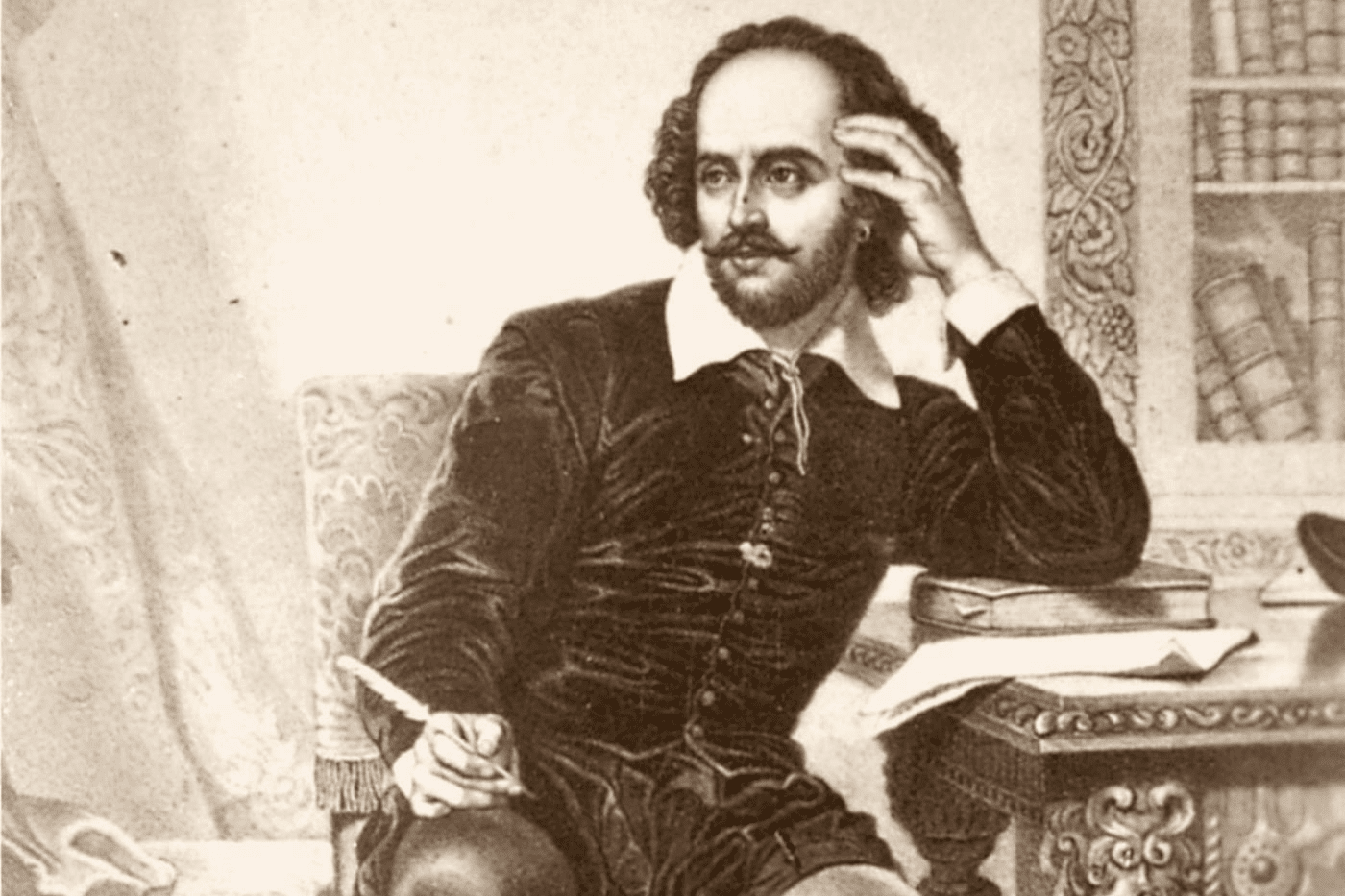 In tribute to one of history’s most iconic literary men, Mont Blanc are pre-launching the 2016 Writers Edition William Shakespeare, a strictly limited edition issued worldwide every year since 1992.

The special edition fountain pen is limited to 1597 pieces in reference to the year Shakespeare’s most iconic play, ‘The tragedy of Romeo and Juliet’, was first published.

Its multi-coloured barrel is decorated with Tudor style guilloche patterns and markings to reflect the time period of the famous writer. In reference to the flags which would fly above his theatre to announce the genre of the play being shown, red (historical drama) and black (tragedy) are both featured colours.

Gold is another key feature of the collection, its connotations of wealth and prosperity signify the time of the writer whilst each of the rings are symbolic of one Shakespeare’s most famous works. Whilst the pens fore hold hosts the signature of William Shakespeare, the black lacquer cone features the Tudor rose as another strong reference to the lavish Elizabethan era.

Two pairs of luxury cufflinks complete the Mont Blanc collections. The first combine the richness of gold with the intensity of a red Tudor rose to create a lavish set.

Alternatively, a subtler version made from stainless steel and embellished with a black Tudor rose make the items more universal.

The Writers Edition William Shakespeare are available in a strictly limited edition in the UK now and will be on sale globally from the 1 August.