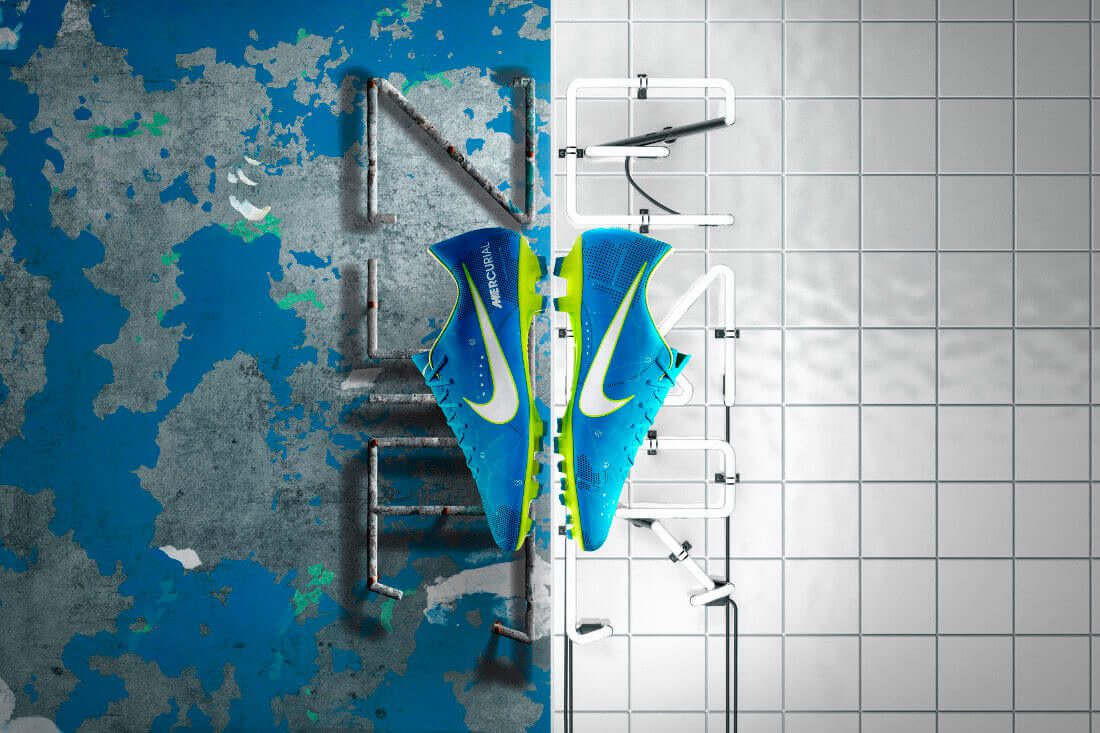 The boot tells the story of Neymar’s journey to date, mapping out his career for Brazil and for Barcelona, as well as including details about his family. 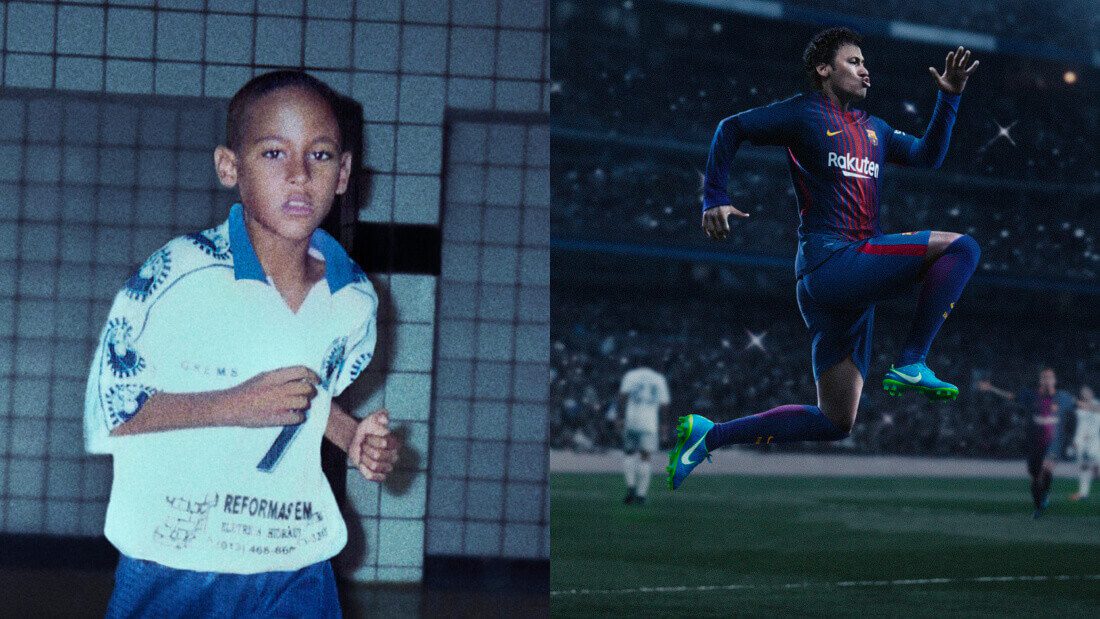 The boot’s colourway is inspired by the eye-catching blue and yellow of the Brazilian flag, and includes many references to the greatest highlights of his life and career.

Neymar’s date of birth, February 5th 1992, as well as the dates of birth of his younger sister, Rafaella, and his son, David Lucca can be found on the boot, alongside dotted maps of Brazil and Barcelona. 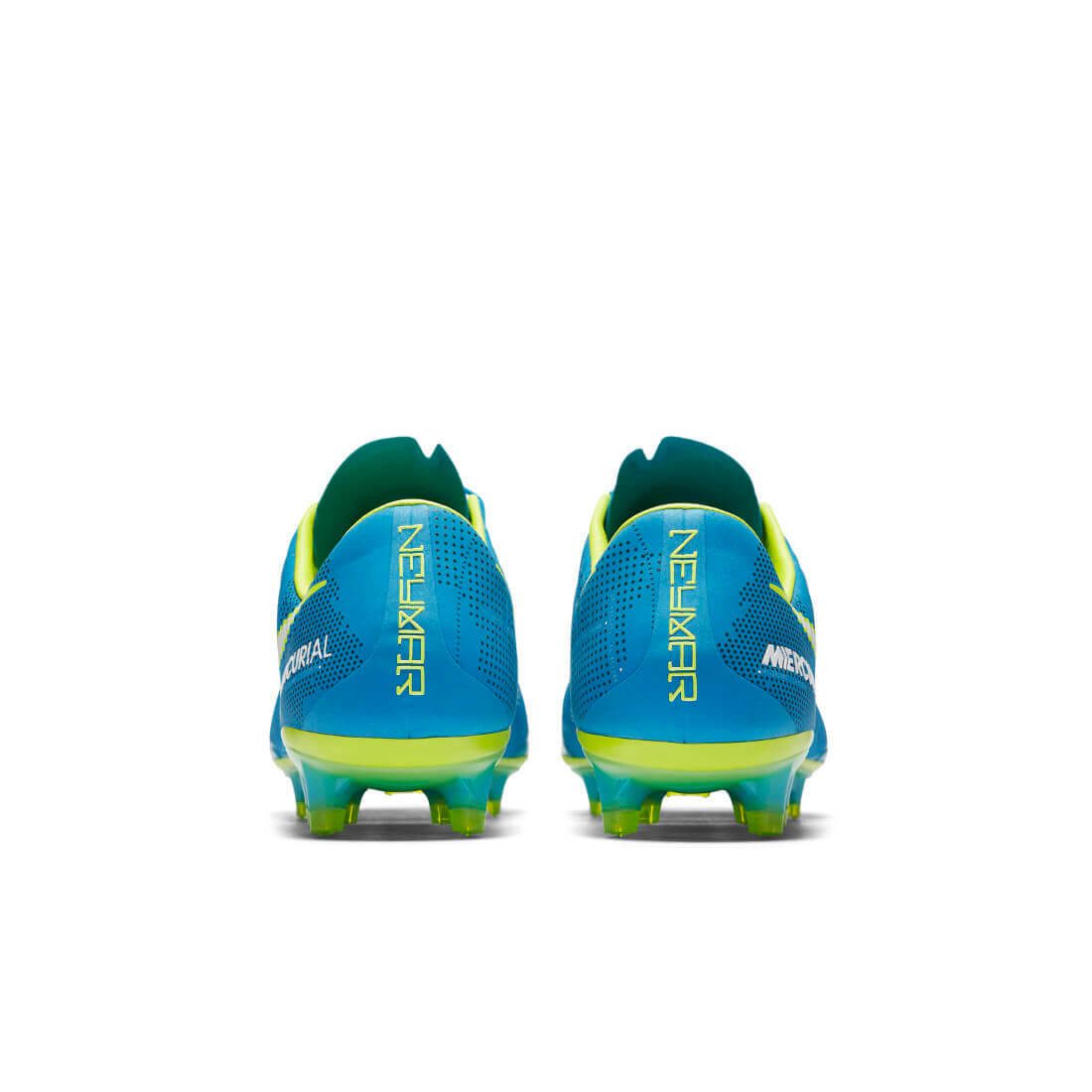 Several of Neymar’s significant club goals are also commemorated on the boot, including his first goal against Real Madrid on October 26, 2013, and his goal in the 2015 Champions League Final. “Constellations” on the boot depict the path the ball took in the build-up to each of the goals referenced. “I grew up wearing Mercurial as a kid, so it’s like a dream to have my story on this boot. It means a lot that it’s not just about me, but my family and the moments I shared with great teammates on the pitch.” – Neymar Jr. 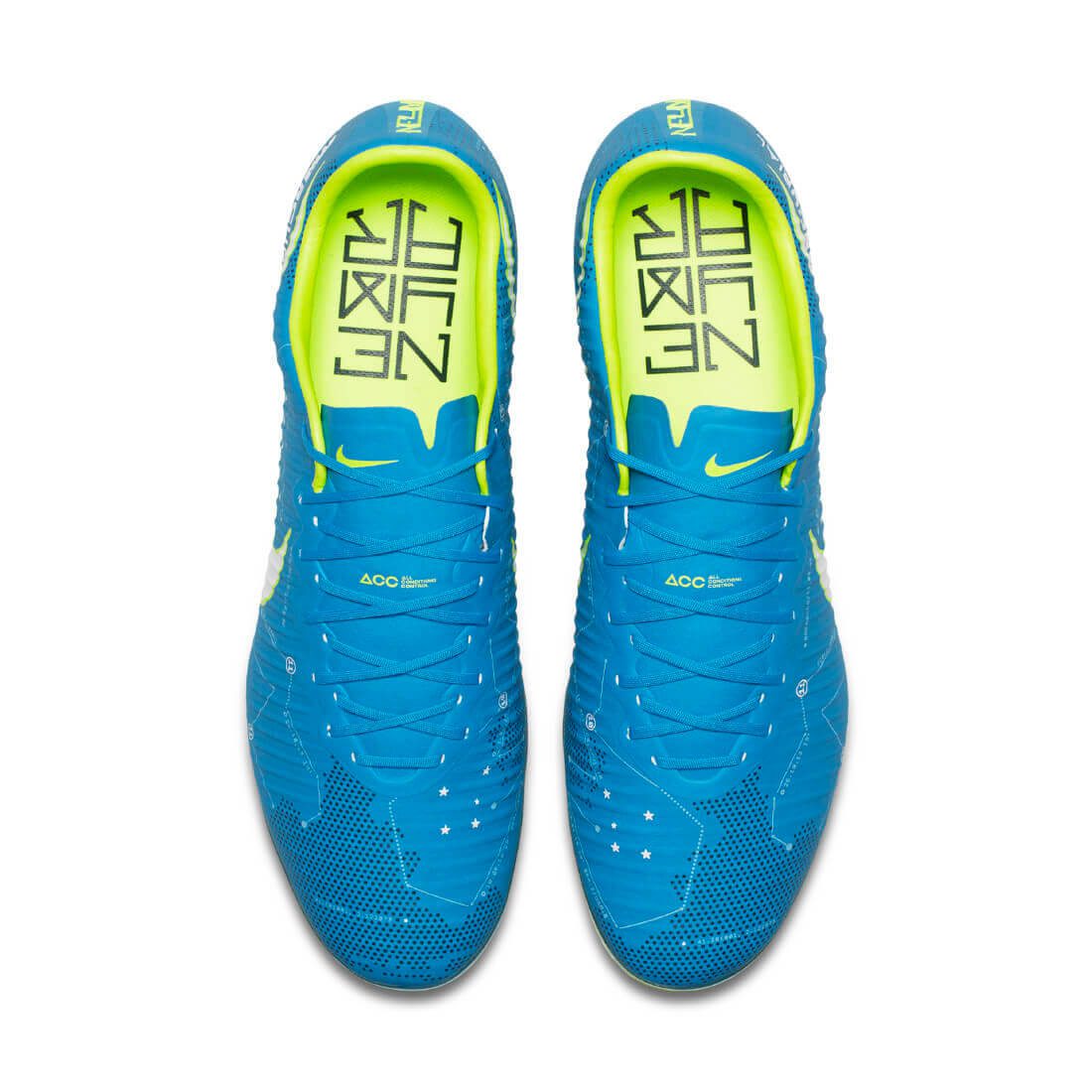 Additional goals that are personally meaningful to Neymar and are marked on this boot include his 100th career goal, which was scored on his 20th birthday, and his legendary goal against Villareal on August 11 2015.

The stunning goal was scored in the 85th minute of the game by flicking the ball over his opponent’s head and striking it into the back of the net. This daring and flamboyant style of play is captured on the lace aglets of the boot, which read “Ousadia” and “Alegria”, meaning “daring” and “joy” in the player’s native Portuguese. 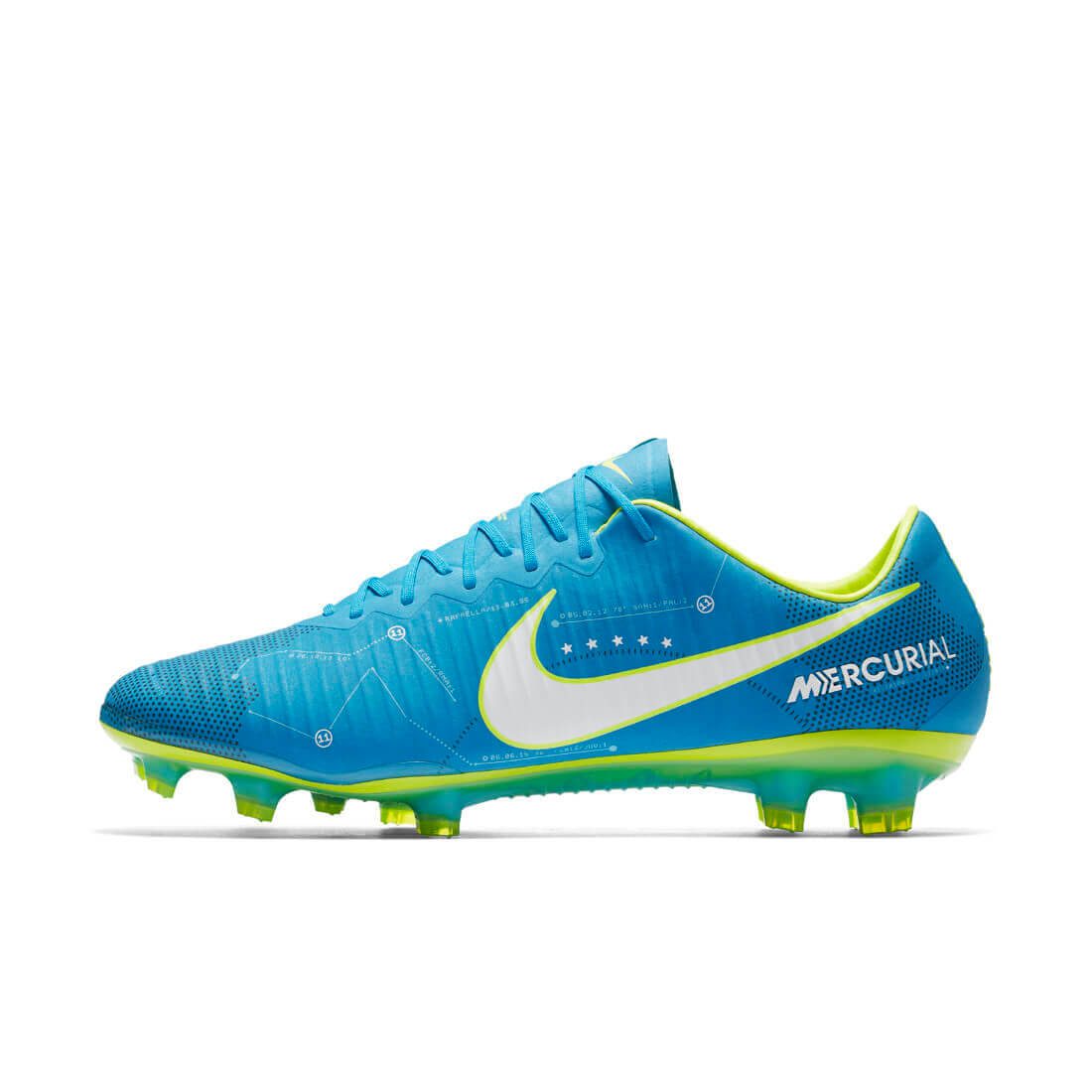 The Neymar Jr “Written in the Stars” Mercurial Vapor, by NIKE