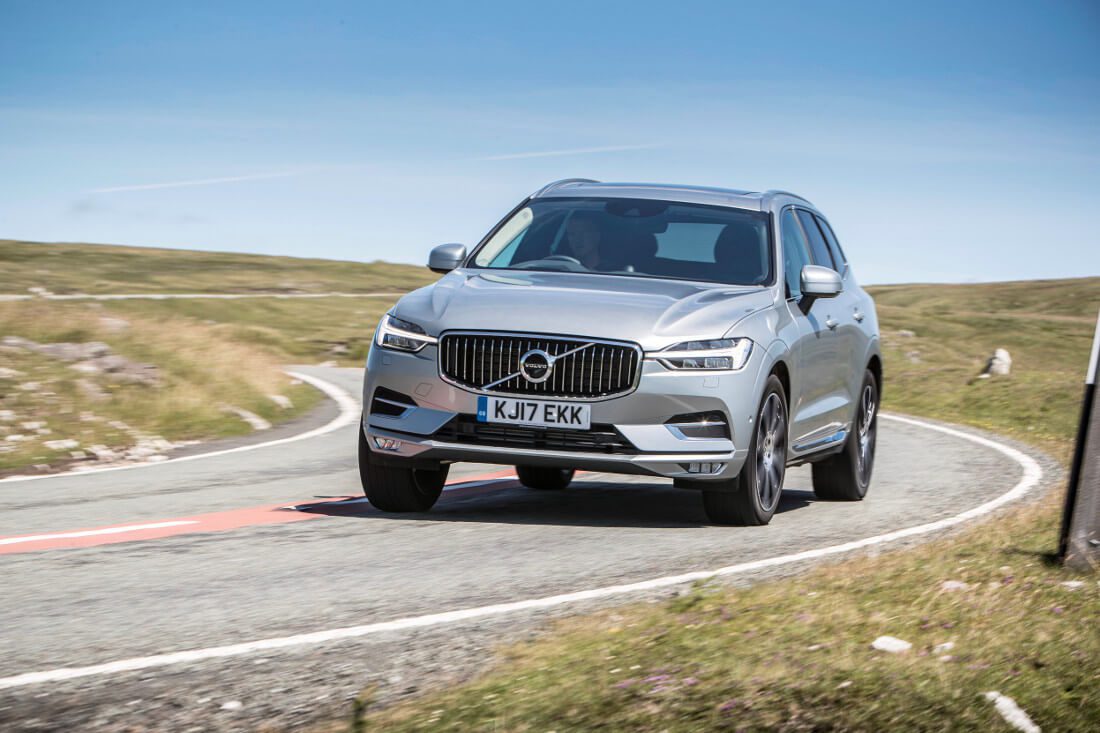 If there’s one brand that has completely reinvented itself over the past ten years it’s Volvo. Not long ago it was knocking out forgettable estate cars built for those who like their trousers with an elasticated waistband. Now, though, Volvo has transformed itself into one of the coolest automotive brands around, and it’s down to cars like the new XC60. 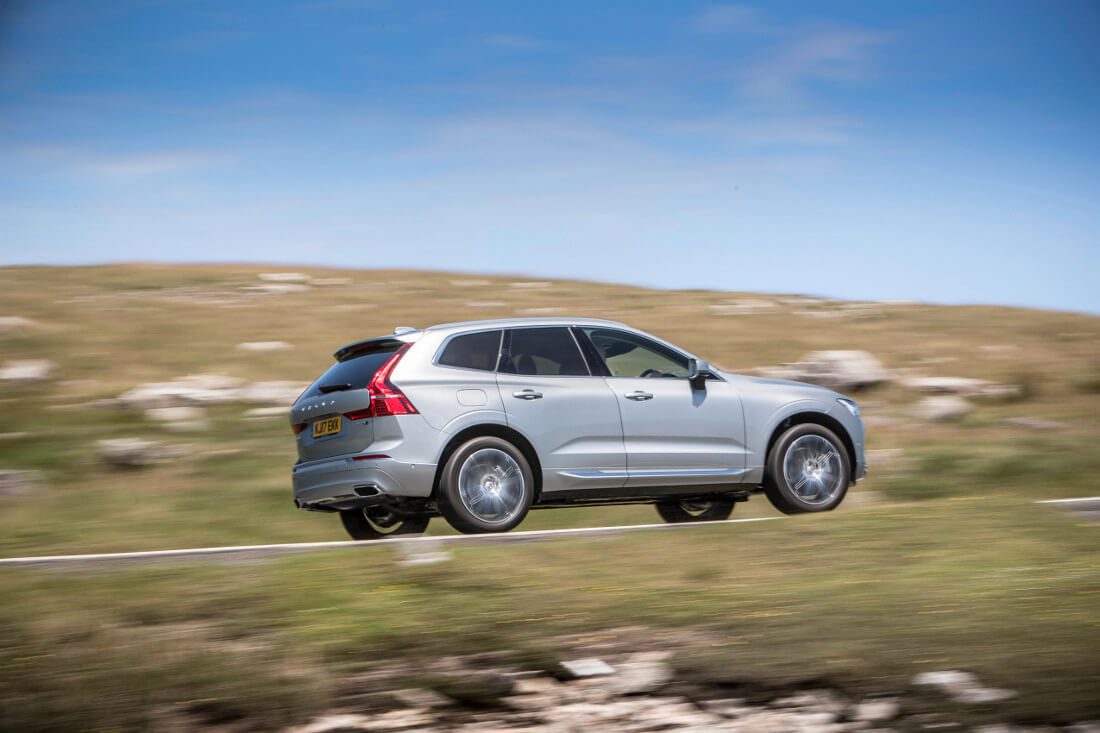 It’s a rival for the likes of the Audi Q5 and BMW X3, but brings with it cutting edge tech, slick Swedish design and one of the most refined driving experiences money can buy. Prices start from just under £33,000 and rise to almost £60,000.

Climb inside and you’re welcomed by an iPad-like nine-inch touchscreen, which controls all of the cars major functions. It’s beautifully clear, responsive to use and crucially looks fantastic. 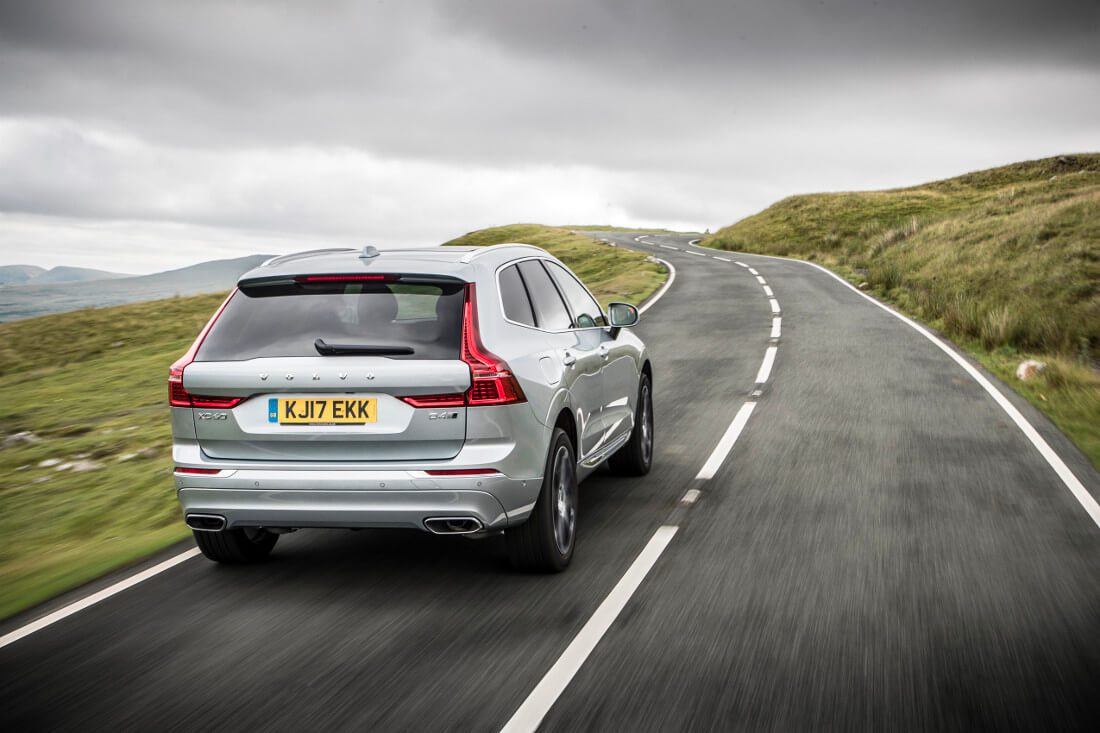 All models come with a 2.0-litre engine, whether that’s a petrol, diesel or hybrid version, but the diesel is the pick of the bunch. In D4 spec it delivers 187bhp, which means it’s capable of 62mph from a standstill in 8.4 seconds. It feels so effortless in the way it builds up speed, too.

What’s more impressive is the self-driving technology packed into the car. Called Pilot Assist, the system is a £1,500 option, but allows the XC60 to drive autonomously. All it takes is a few clicks on the steering wheel mounted buttons, and the XC60 keeps a set distance from the car in front and gently navigates its way around bends in the road. It’s a truly remarkable system, but because of legal red tape you can only do it for around 20 seconds before the driver has to take control of the vehicle again. 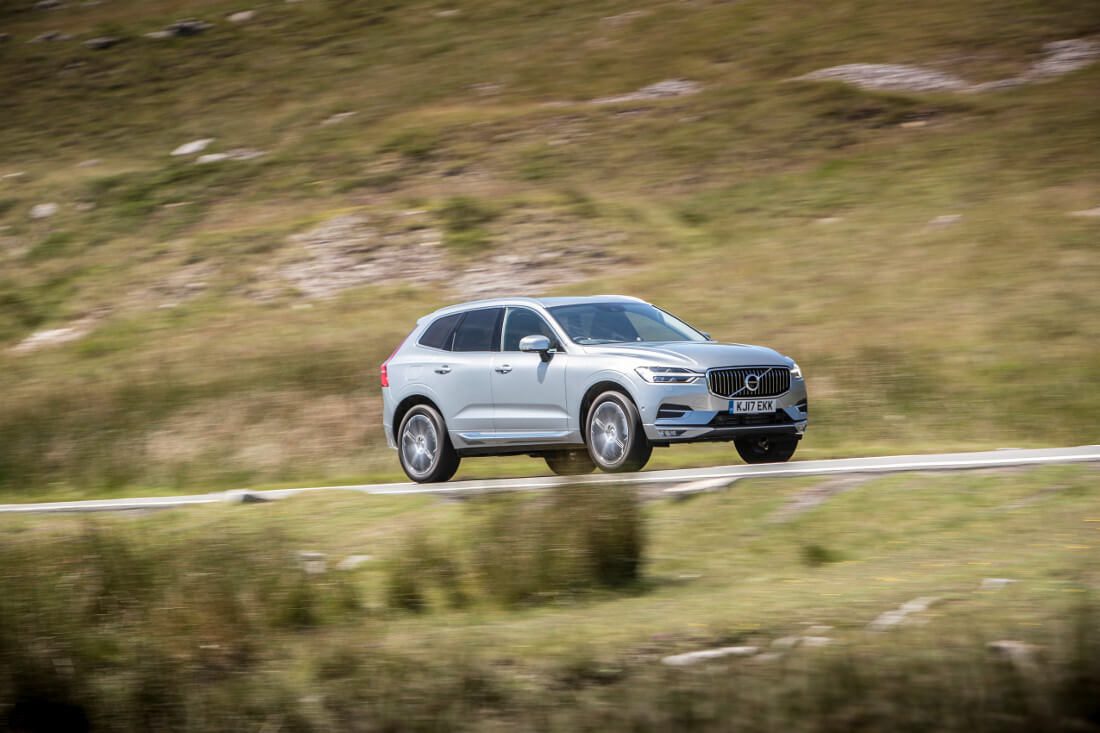 The XC60 also has one of the best sound systems in the business. The £2,500 Bowers and Wilkins stereo is an absolute cracker, and you could almost think of the Volvo as a self driving concert hall on wheels.