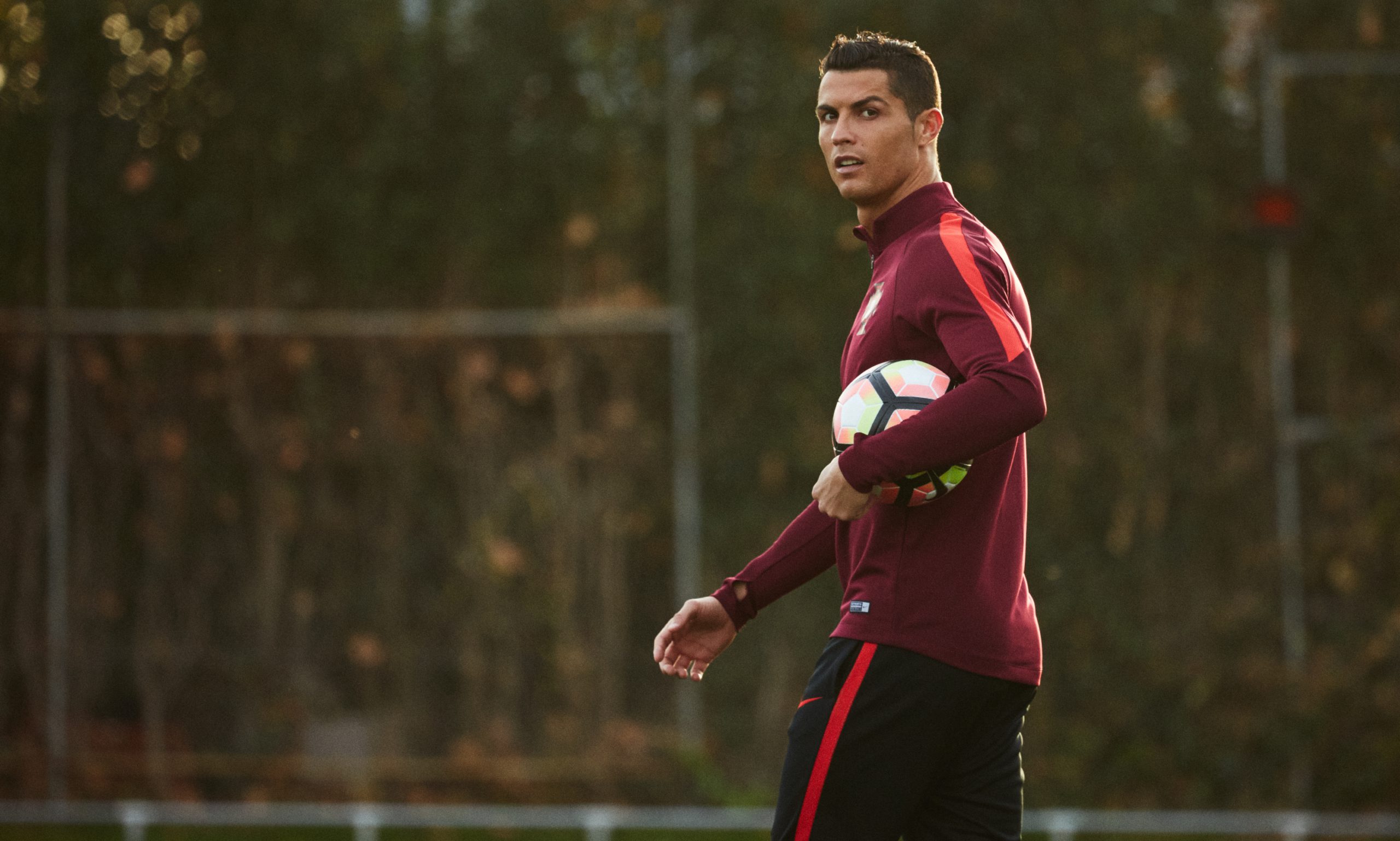 With Euro 2016 about to begin Nike Football have launched “The Switch” – a new sports film featuring Cristiano Ronaldo. There are cameos from 16 athletes, including England player’s Raheem Sterling, Joe Hart, Harry Kane, Chris Smalling, John Stones and Ross Barkley as hype continues to build ahead of this Summer’s tournament.

The #SparkBrilliance production sees two worlds collide in the longest brand film Nike Football has ever produced at 5:57 seconds. The film- directed by Ringen Ledwidge in collaboration with cinematographer Matthew Libatique- was also the most extensive brand shoot Cristiano Ronaldo has ever done, with five days of filming in Spain where he performed his own stunts.

The film can be viewed above.