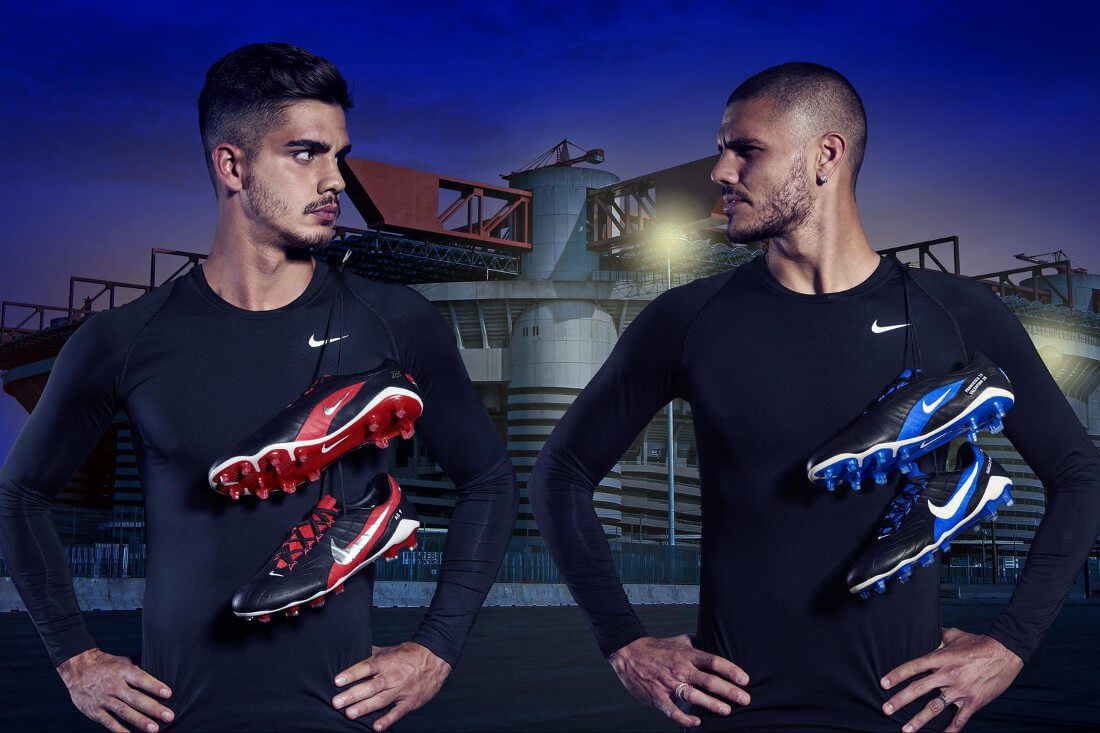 To celebrate the 20th anniversary of the original Air GX, Nike have released a limited edition Hypervenom GX football boot.

Nike’s Montebelluna facility, home to the brand’s top craftsmen and where professional players’ football boots are hand made, was established in 1996 and its first football boot, the Air GX, debuted the following year. 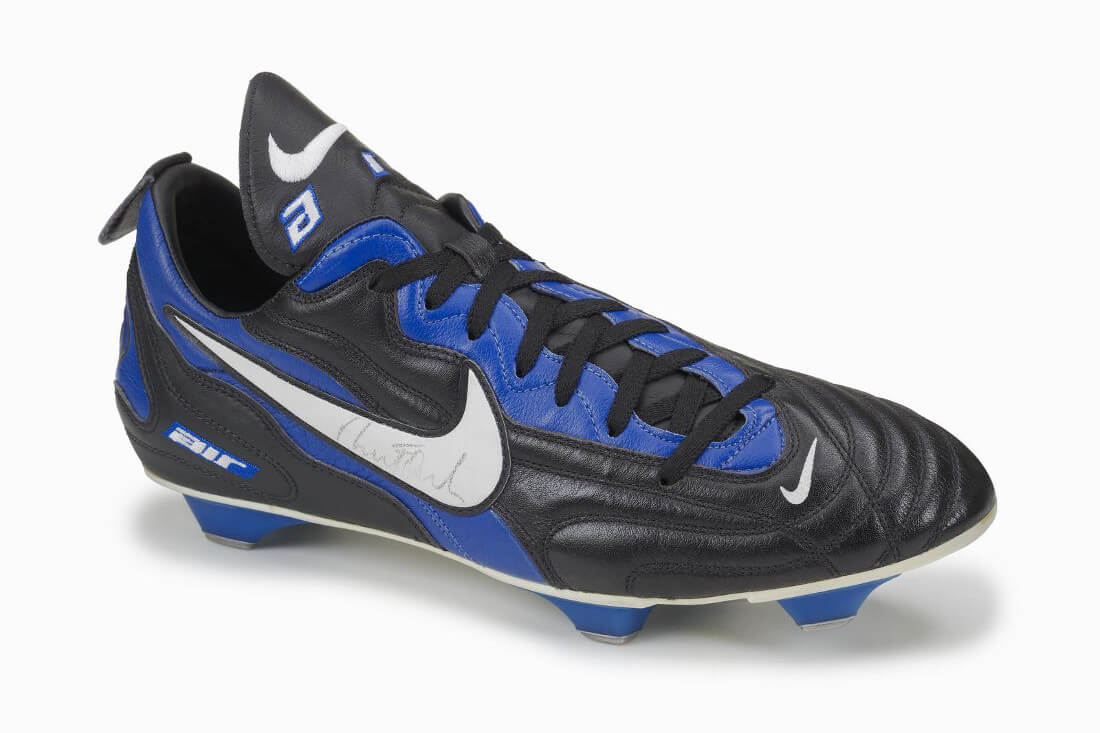 Although the design on the original GX seems understated by today’s standards, the pop of color and wavy quilting on the boot was the beginning of an era of greater expression on the pitch. The branding of the boot was also a sign of things to come, with the mini-swoosh visible on the boot later appearing on sneakers such as the Nike Spiridon. 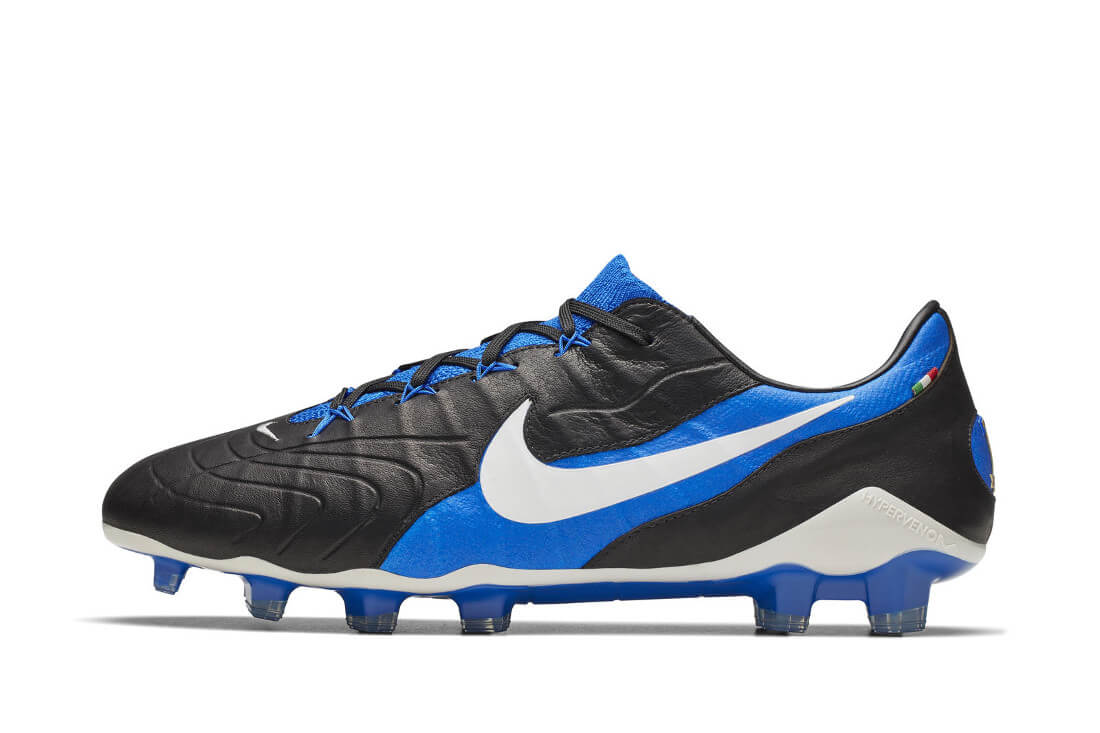 Now on the 20th anniversary of the Air GX and in celebration of the Montebelluna team that created it, Nike is launching a limited-edition Hypervenom GX. The boots feature Alegria leather as well as Flyknit, merging traditional materials with modern technology in a boot that is 35% lighter than the original Air GX. 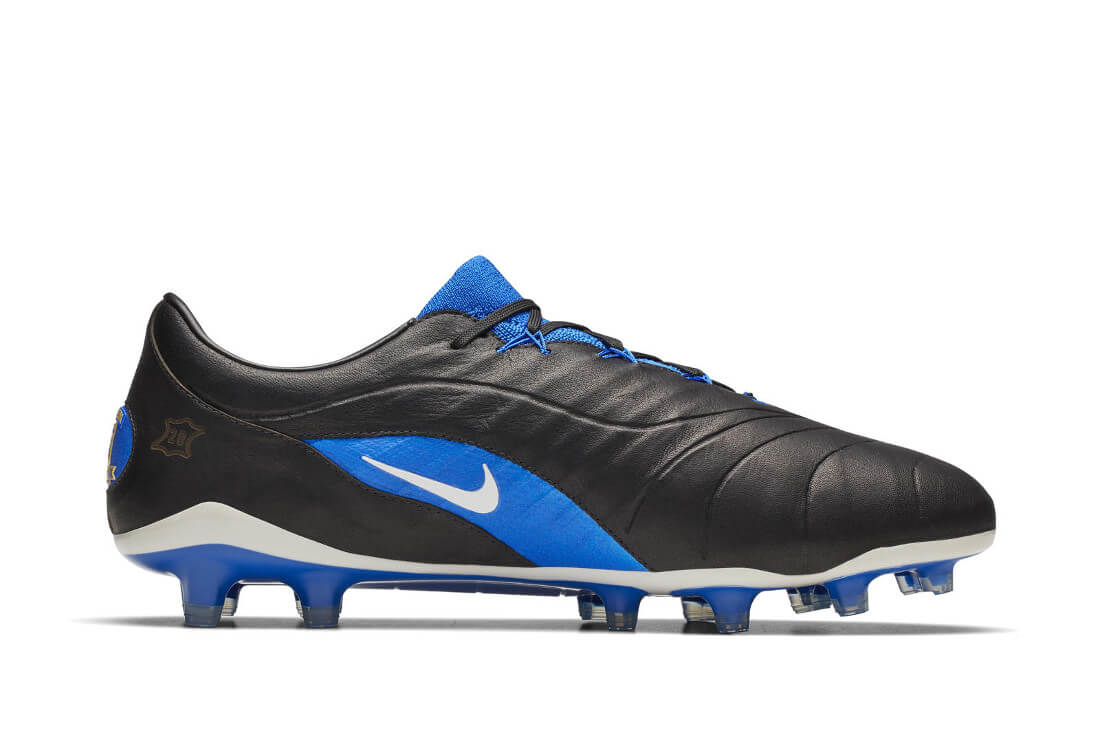 The Hypervenom GX retains the lines and shape of the Air GX, though without the quilting that originally perforated the leather.  The upper also stays true to the asymmetrical lacing of the 1997 model, but without the oversized tongue rendered unnecessary thanks to advancements in lacing. 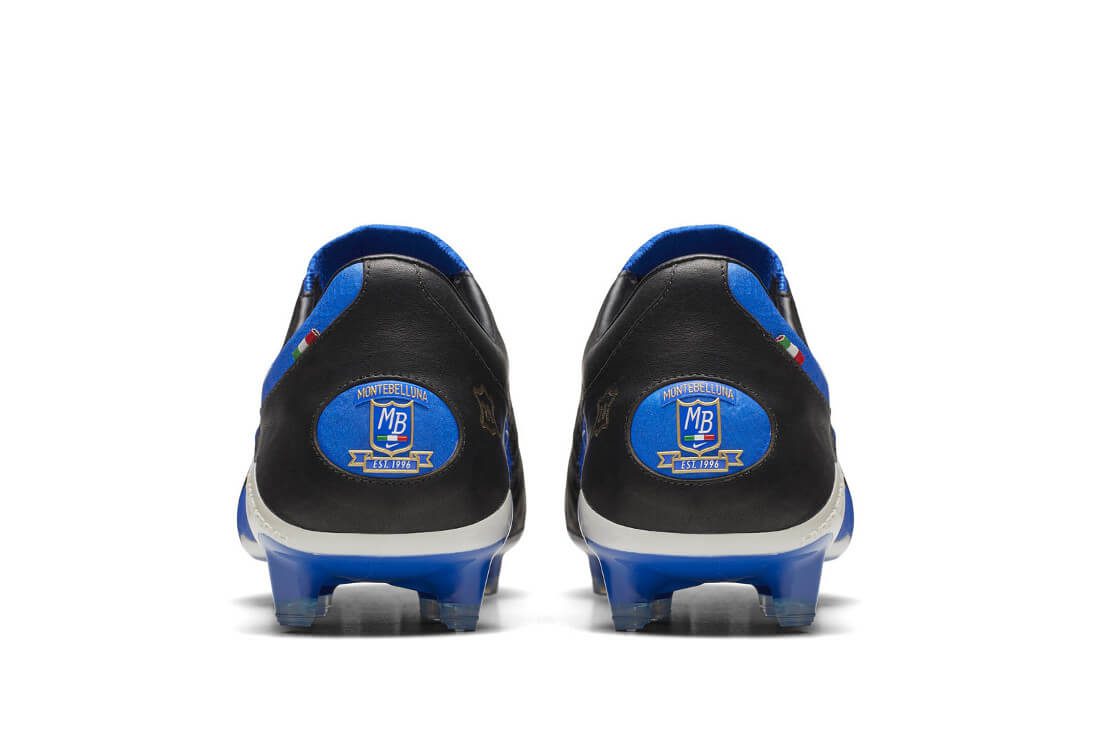 To honour the team which created the original Air GX, the Montebelluna crest accompanied by the colors of the Italian flag appear on the shoe bag, sockliner, and heel. Italy’s flag also appears as a woven label on the lateral side of the boot. The Alegria leather symbol on the upper includes the number 20 to mark the anniversary. 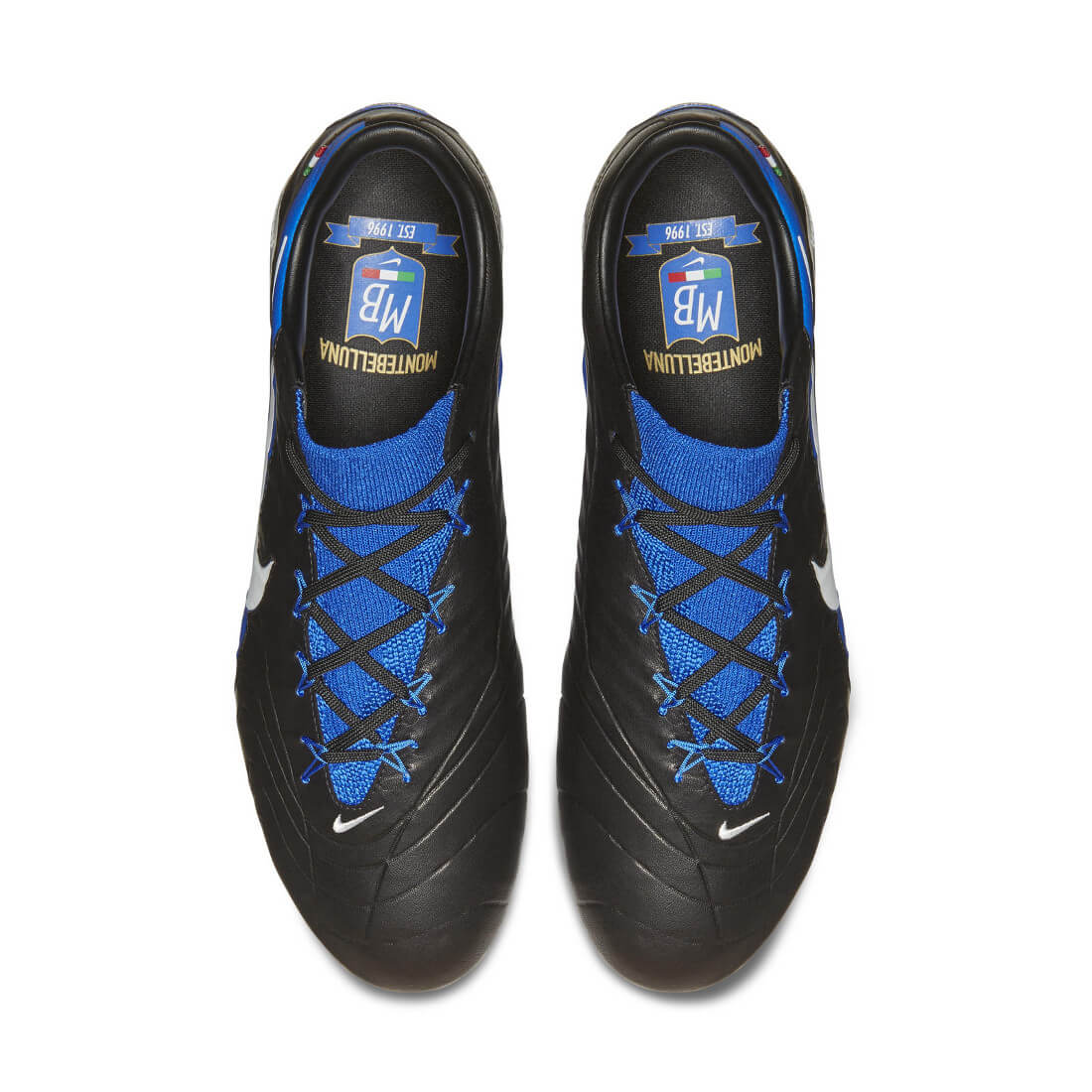 The Hypervenom GX, by NIKE