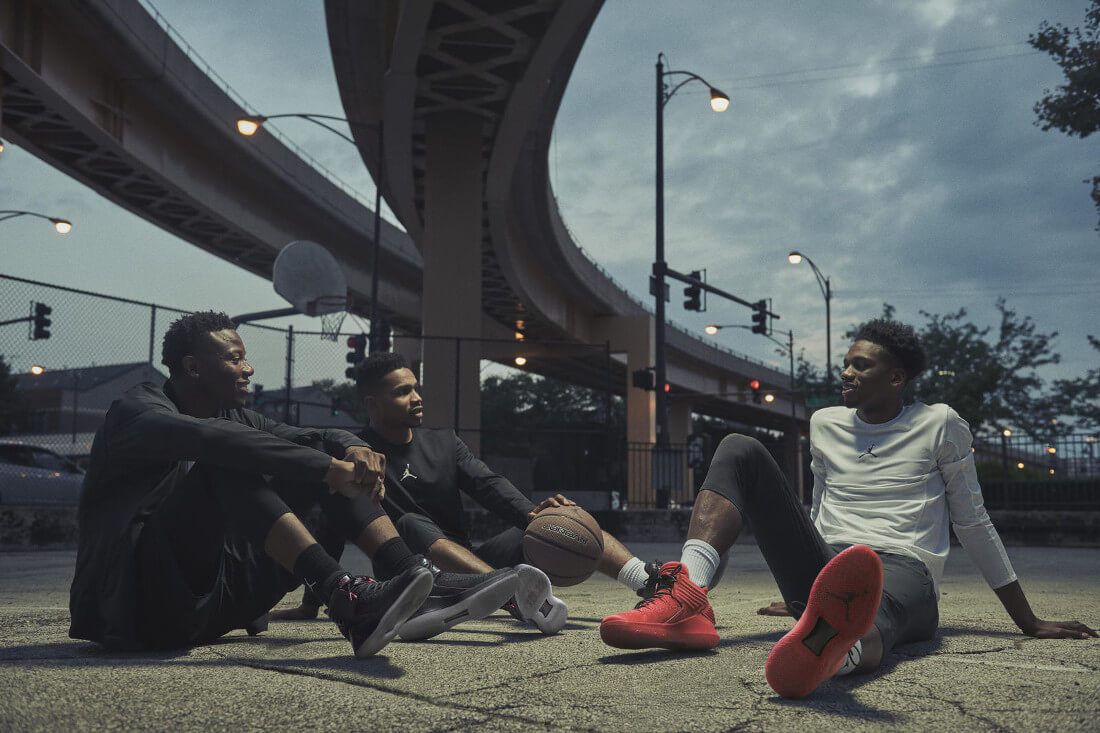 The Nike Jordan Holiday 2017 collection gives a nod to the brand’s heritage before looking towards the future. 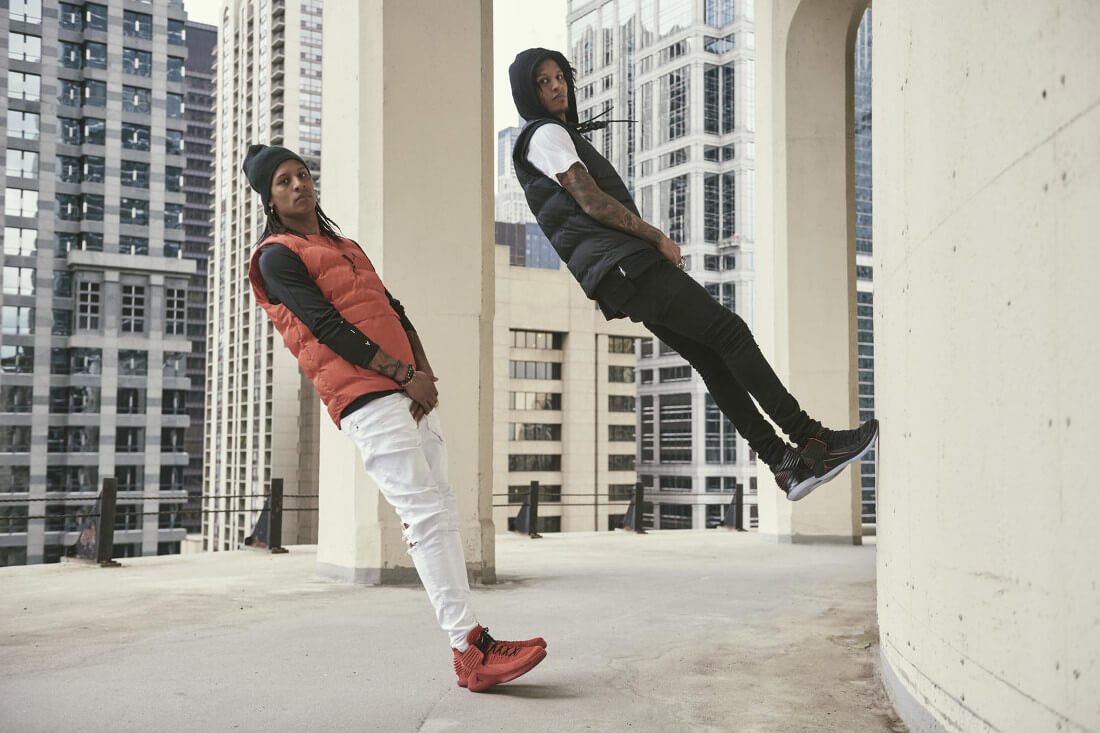 Throughout the years, the iconic shoe has incorporated the game, style and soul of one of basketball’s greatest ever, Michael Jordan, into every product design. Throughout this collection, the designs that were inspired by MJ are now authenticated by the greats of today in order to encourage the greats of tomorrow. 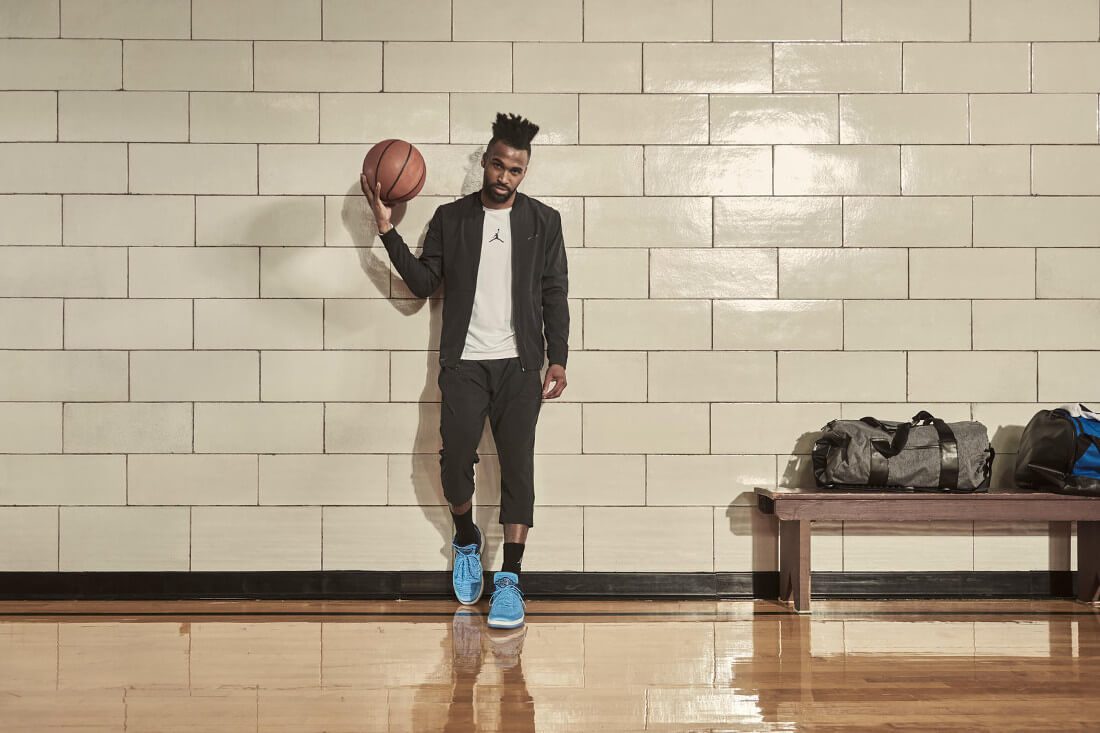 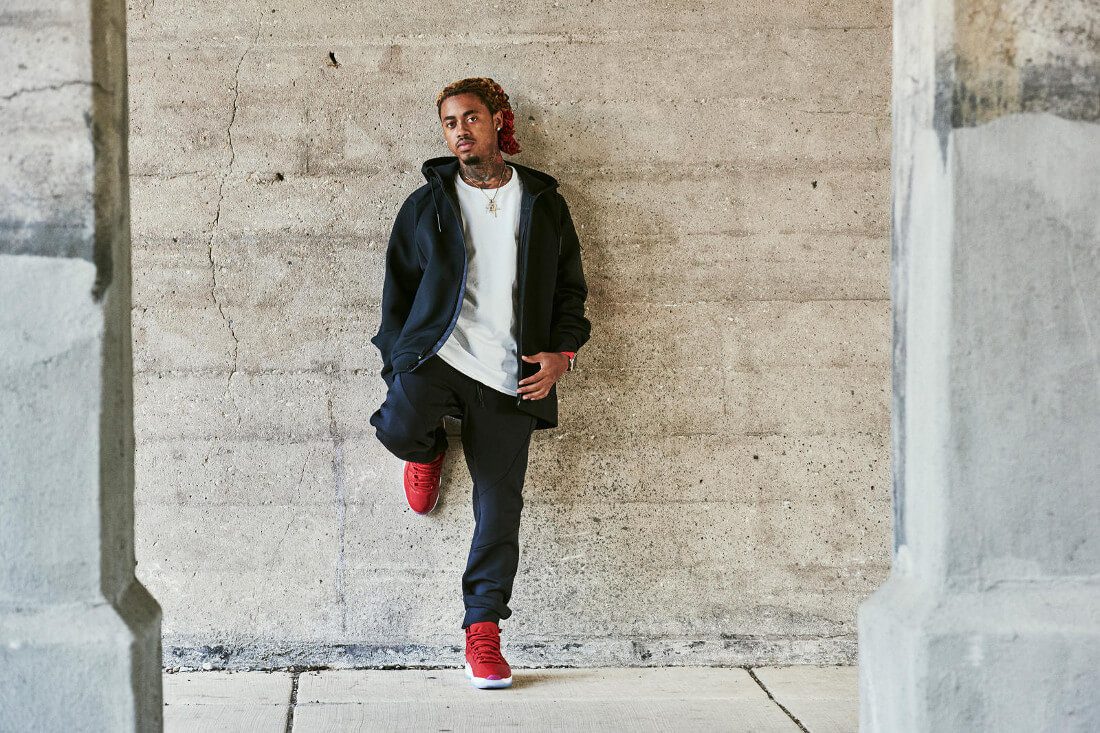 In outerwear, the Tech Vest features synthetic insulation for lightweight warmth, kangaroo pockets and reflective details that make it versatile enough for training and the streets. 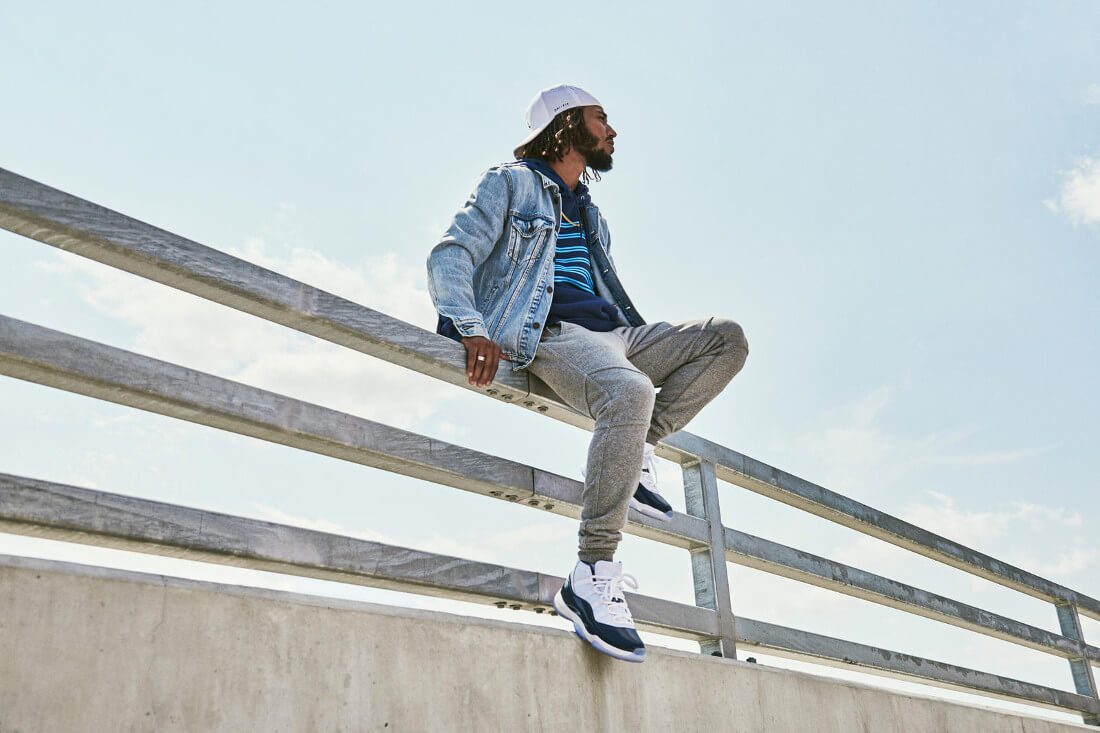 From a national title-winning shot as a college freshman in 1982 to a record-setting championship season in 1996, MJ’s career was defined by winning. As a tribute to his alma mater, MJ famously wore his collegiate practice shorts under his professional uniform. The Air Jordan XI Win Like ‘82 celebrates this ritual by featuring a university blue Jumpman and midnight navy patent leather that ties back to his alternate practice short colorway. 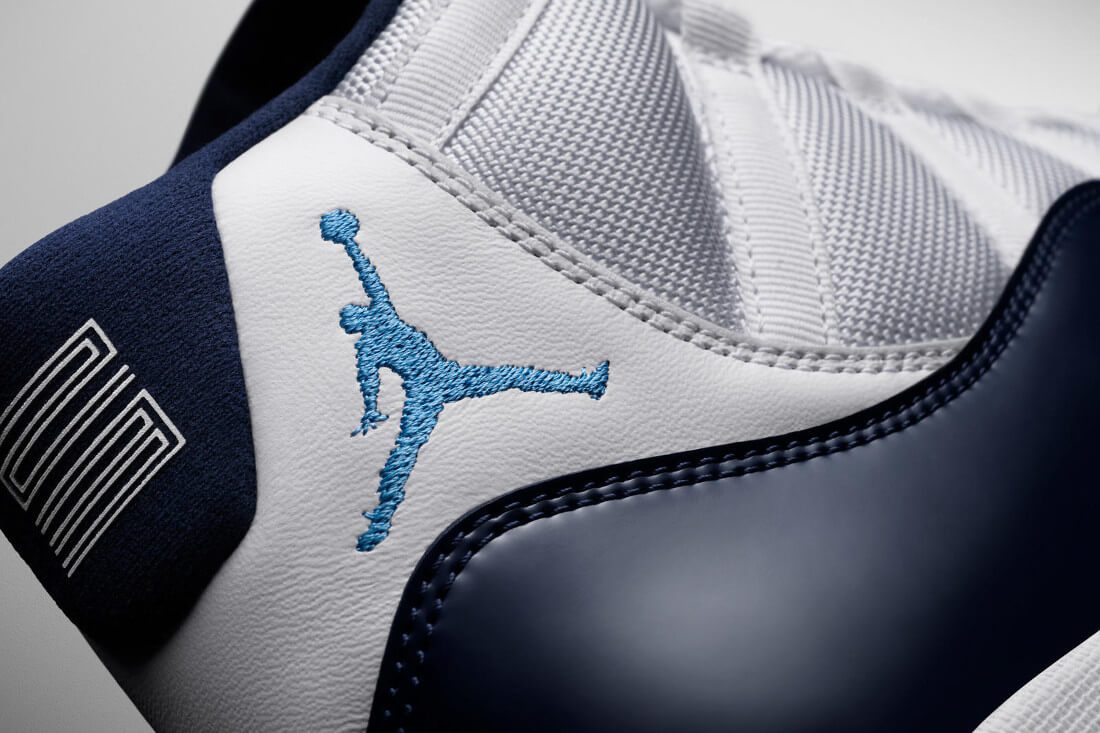 Similarly, the Win Like ‘96 celebrates his professional supremacy in a color scheme new to the silhouette. Featuring premium patent leather in brilliant red with an icy translucent outsole, this colorway becomes its boldest tribute to Chicago yet. 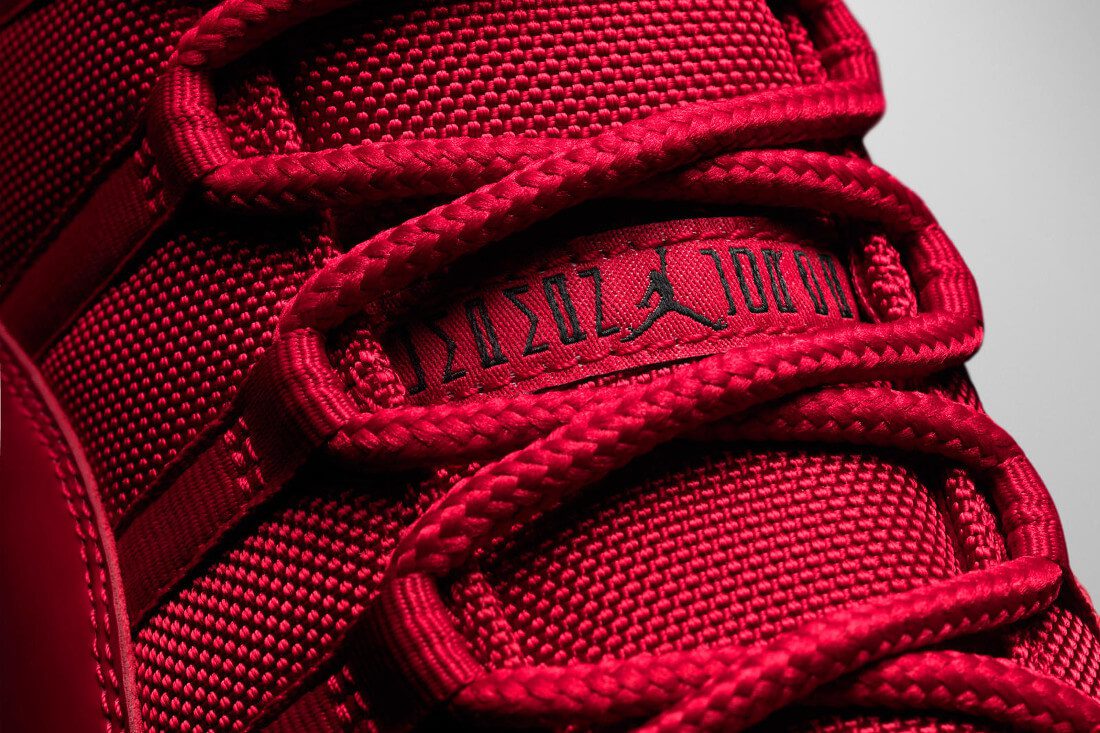 The Holiday 2017 Collection, by NIKE JORDAN