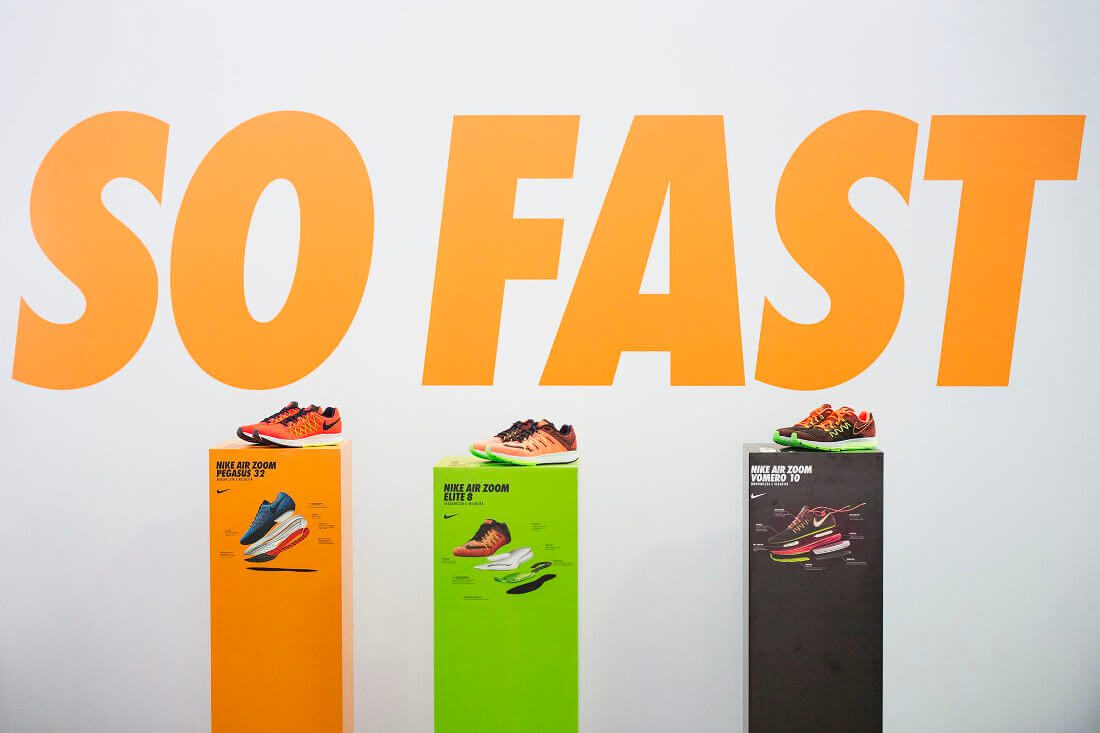 Nike have just announced their new “So Fast” campaign, with a short film featuring an all-star cast and kicking off a challenge inspiring athletes to find their fast as part of Nike’s Summer of Speed:

Directed by the Chappelle Show’s co-creator, Neal Brennan, the fast film brings together some of the planet’s quickest- including Britain’s rising star Katarina Johnson-Thompson, Mo Farah, the world’s fastest women Shelly-Ann Fraser-Pryce, and a cameo from legend of fast Michael Johnson, as well as fast figures from across the world of sport such as England star Wayne Rooney, and tennis champion Rafael Nadal.

In addition to inspiring athletes to up the pace during this summer of speed, the short-film marks the beginning of a challenge inviting the Nike+ Community to start gaining speed with the Nike+ Run Club and Nike+ Training Club Find Your Fast Challenge, where coaches have developed an eight week program that will help you run your fastest mile. The programme includes workouts, music for motivation and expert tips to get you faster and better, culminating on 30th August with a global challenge to all to run their fastest mile.