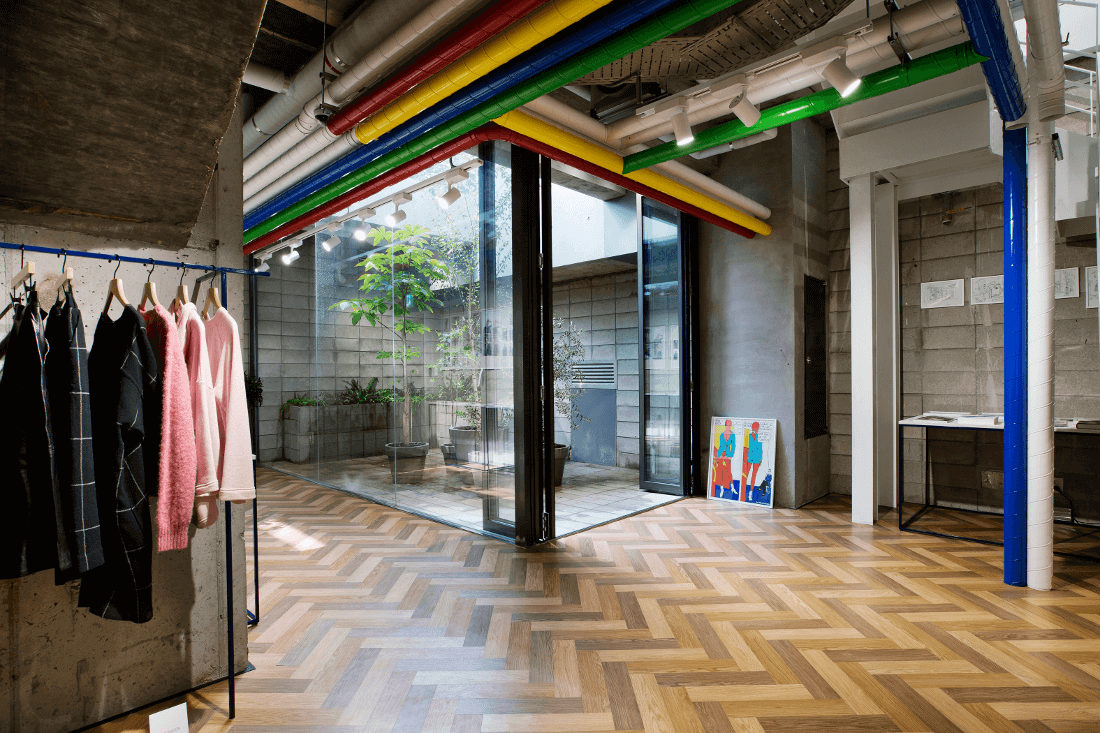 Ever since Ape to Gentleman and Lifestyle Editor; John Francis Bowyer laid eyes on Opumo we have been hooked. Launched in early 2012 by friends Mr Nicholas Ayoub and Mr Harry Beattie, the pair have, with a keen eye grown Opumo with aplomb.

Their primary focus is men’s accessories of note, often sourced from small-scale manufacturers all of whom share Mr Ayoub and Mr Beattie’s passion for quality, style and strict attention to the details.

I have spent plenty of time pouring over Opumo.com – asking myself not what do I want, but is there anything I don’t want. The answer is no. From British brands London Undercover and Hentsch Man to US based Kiel James Patrick, and Canadian WANT Les Essentiels de la Vie – the carefully edited selection is remarkable.

Opumo have been generous in offering one Ape to Gentleman reader the chance to win a £250 voucher redeemable against items at Opumo.com. To be in with a chance of winning this prize simply enter your details below and ‘Like’ Facebook.com/OpumoStore – where you will be able to keep update with new releases and more. The winner will be announced on 17/06/2013.