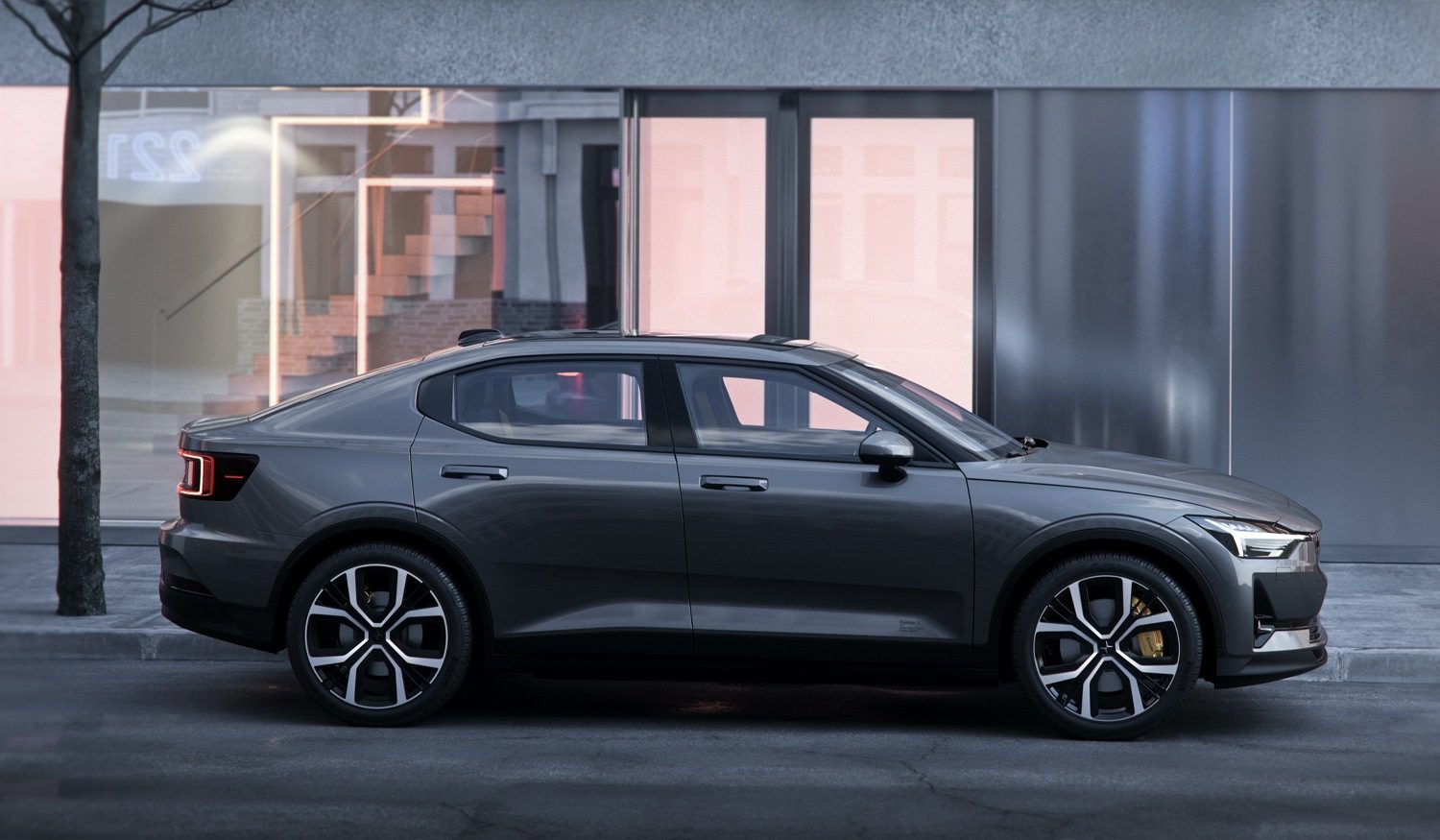 You’ve probably never heard of Polestar, but you’ll be hearing a lot more about them from now on. It’s a Swedish company that originally used to develop Volvo’s performance models.

But after a huge investment, Polestar has decided to go at it alone and develop its very own cars. The Polestar 2 is the firm’s – you guessed it – second model, but the first with truly mass appeal. 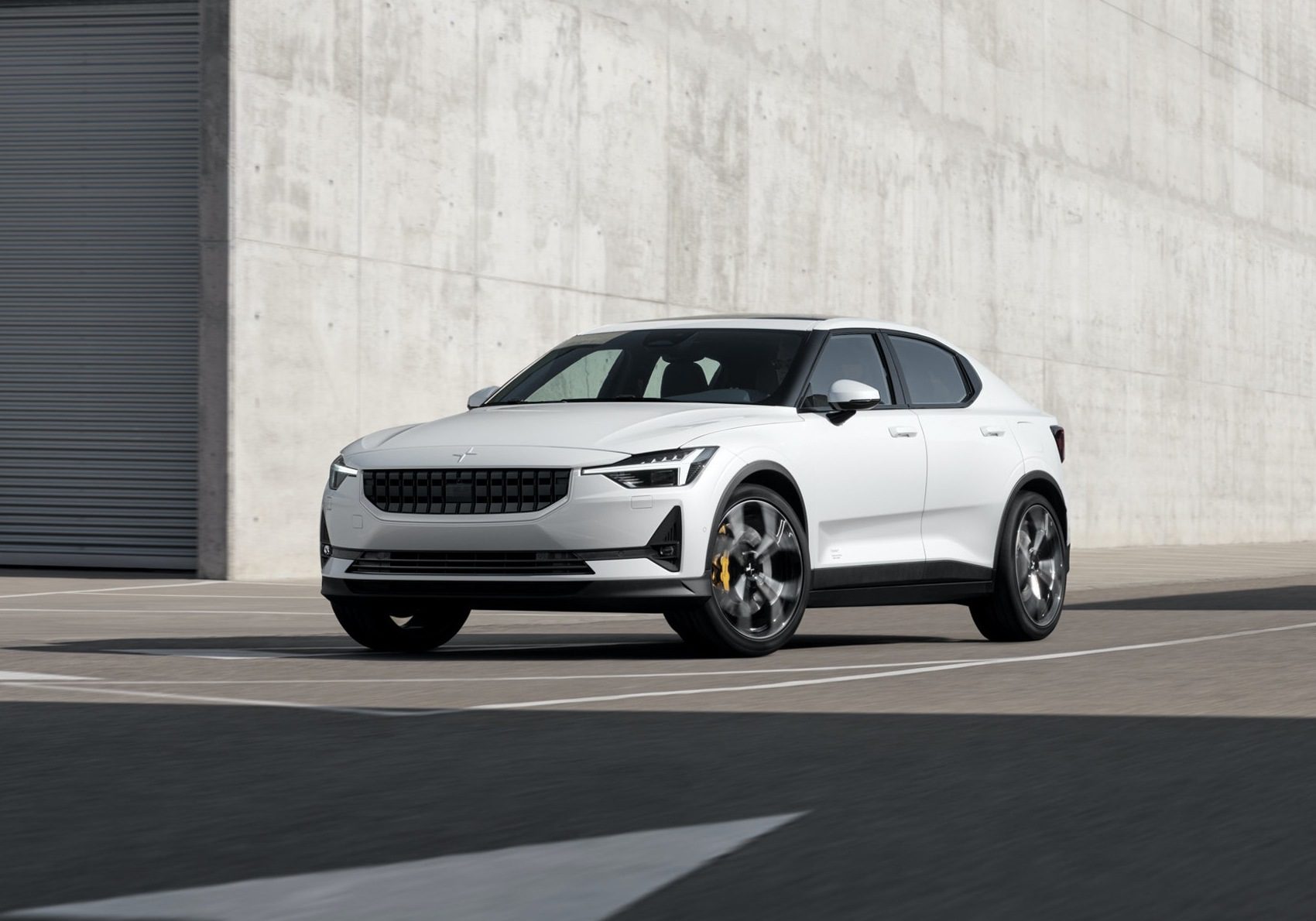 Rather than tip-toe around with small city cars the Swede has dived in head first and is gunning for the Tesla Model 3. The Polestar looks quite unlike anything else on the road; part saloon, part hatchback and part SUV, it’s an eclectic mix of shapes, angles and lines. But it works, and gives a unique and fresh approach to a segment which was becoming a little dull and predictable. That’s you Tesla. 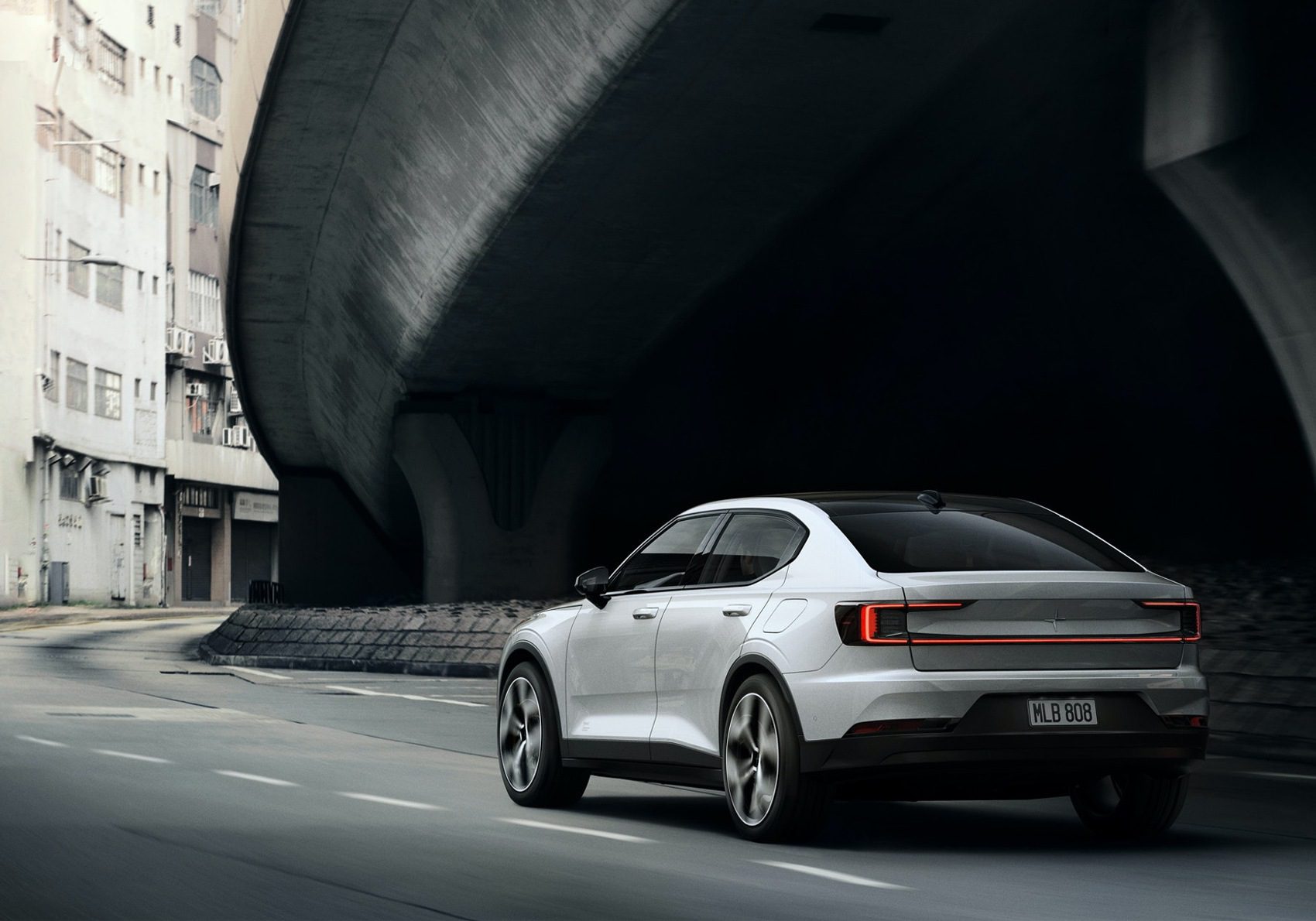 Let’s deal with the numbers first. The Polestar 2 starts from £49,900, it’s four-wheel drive and develops 402bhp, which allows for a 0-62mph time of 4.7 seconds. On a full battery, Polestar says it’ll cover 292 miles. It also accepts rapid charging at a rate of up to 150kW. That means to replenish the 78kWh on-board battery will take around 35 minutes. 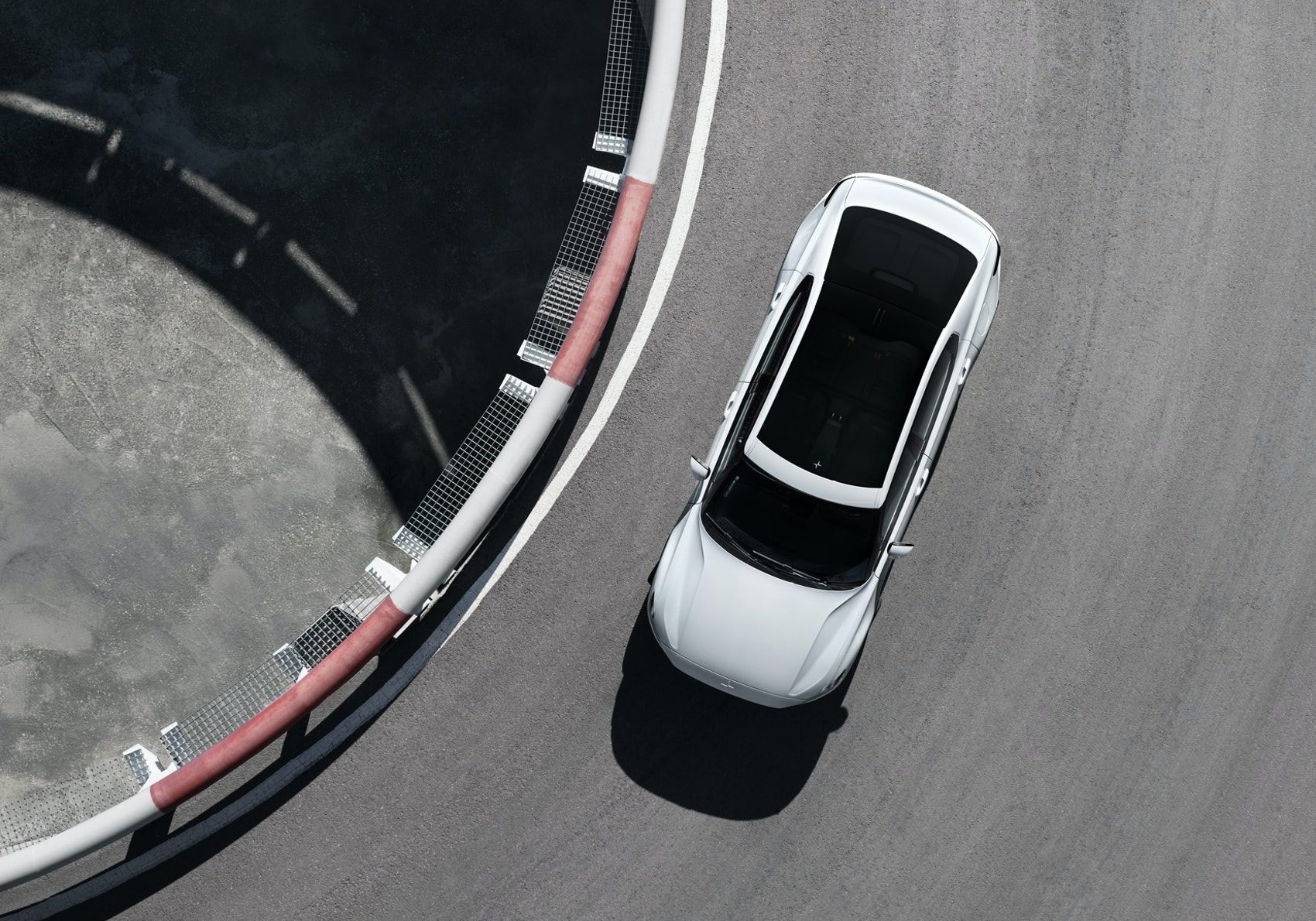 What does all of that feel like? Quick. That immediate surge of electric power slingshots you down the road, with the faint whine of the electric motor assisting you on the way. It’s not the most comfortable electric vehicle on sale – you can feel the Polestar 2 fidgeting about over the UK’s rutted surfaces – but four-wheel drive and impressive traction means all of that instant power is an easy and effective distraction. 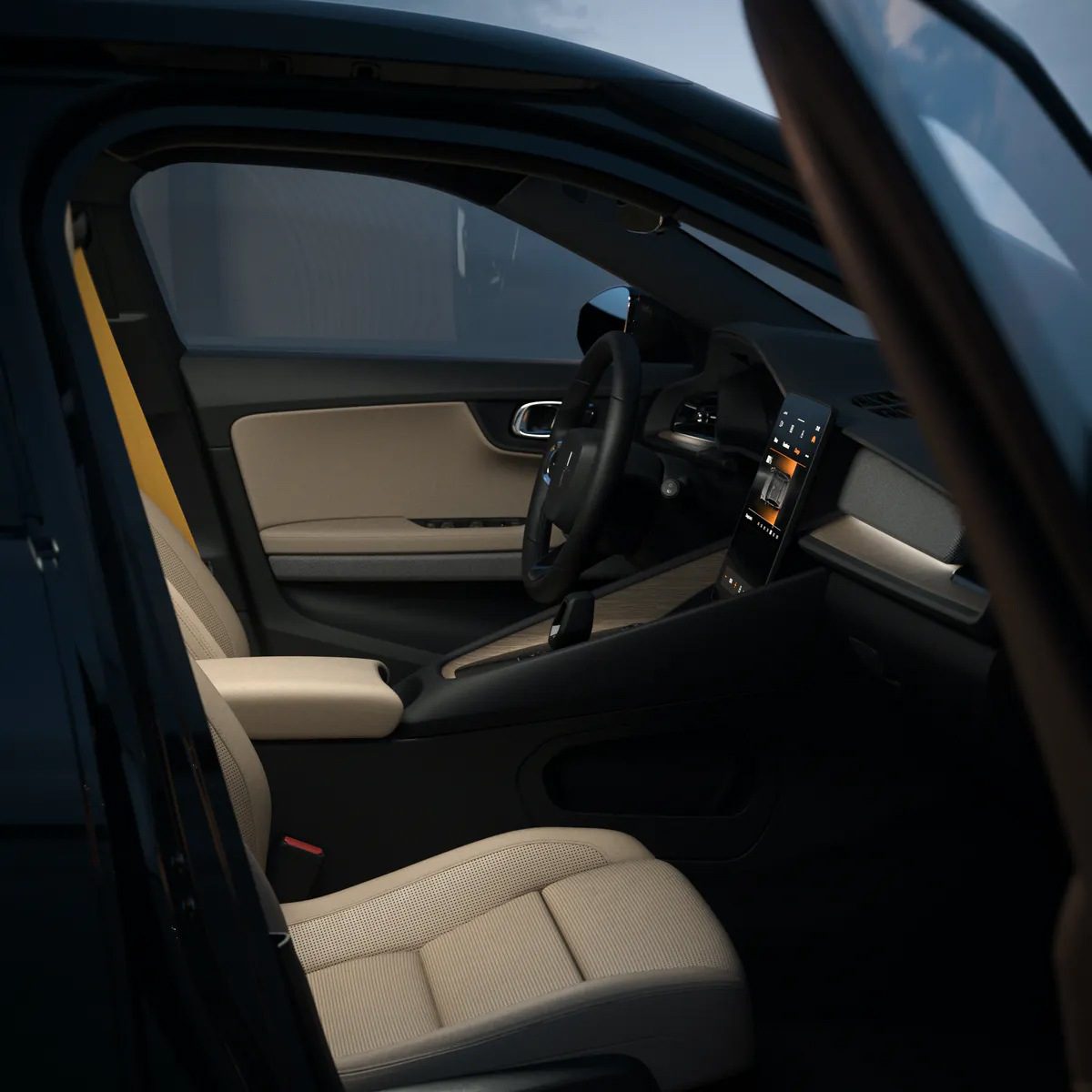 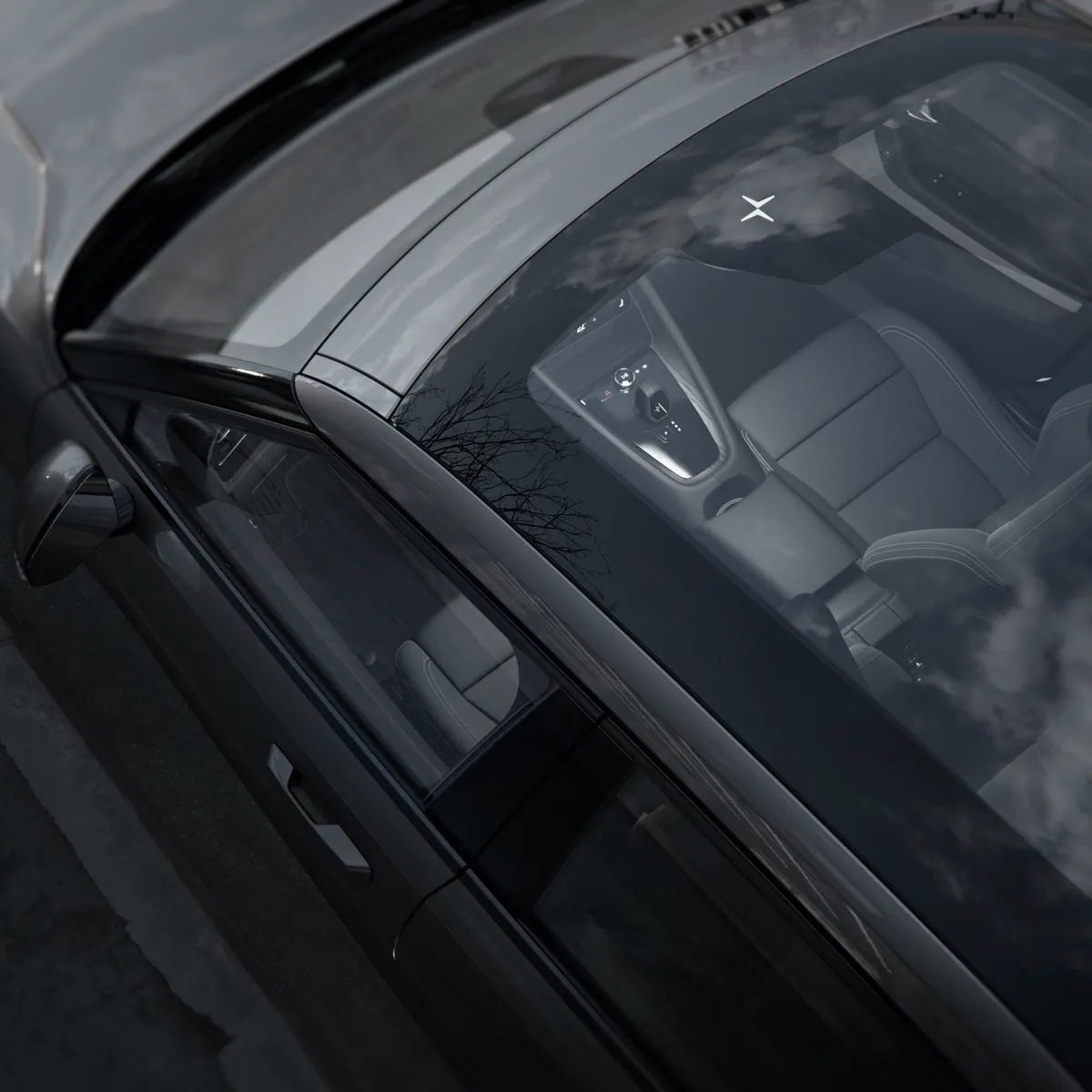 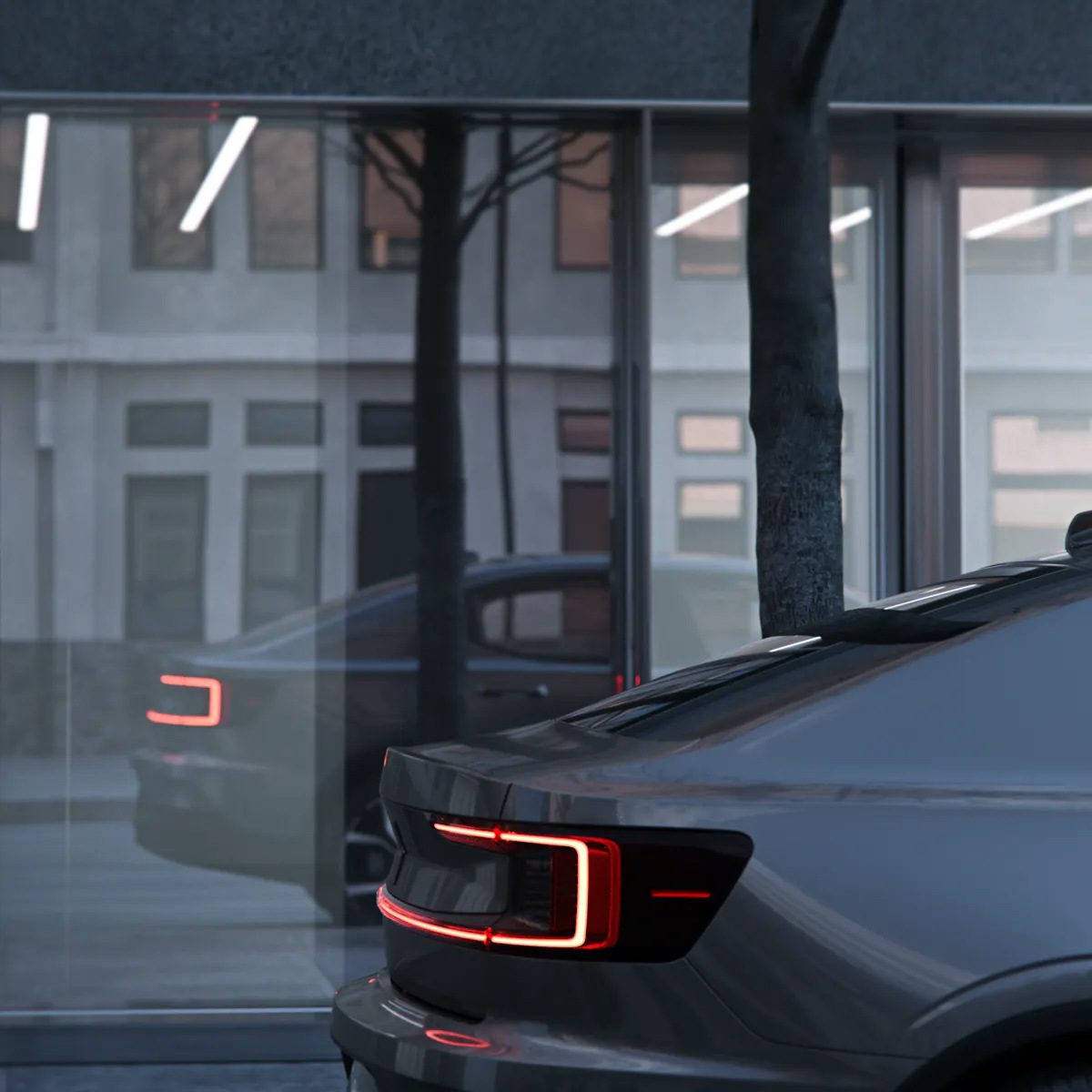 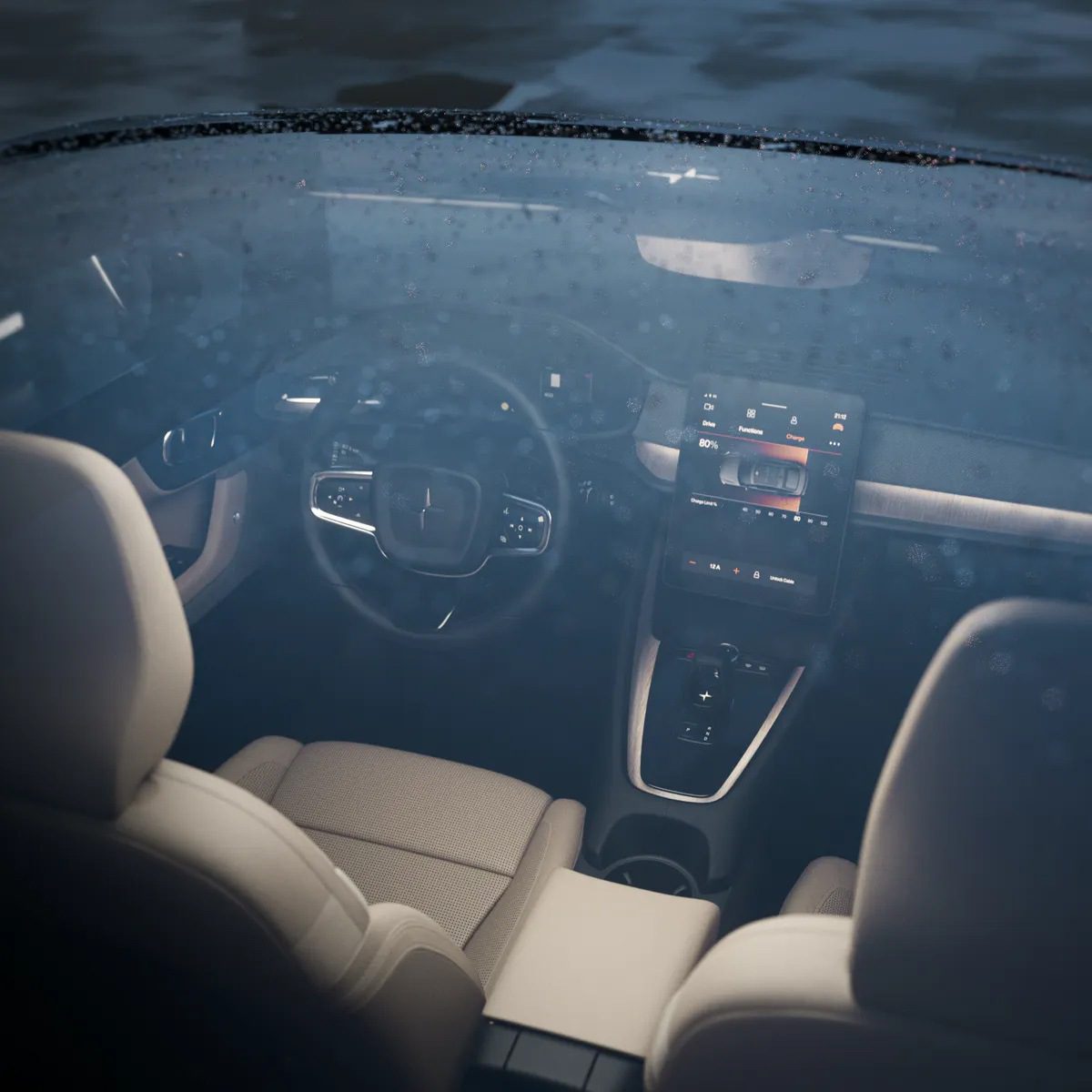 Where the Polestar 2 really excels is inside. It’s certainly a minimalist design, but it’s achingly cool in that soothing Scandinavian way and trimmed in soft fabrics. In fact, the whole cabin is trimmed in vegan materials. The highlight is the 11.15-inch portrait touchscreen, which is powered by Google’s Android operating system. It’s the slickest, most intuitive infotainment setup we’ve seen in any car with a truly exceptional voice recognition system.

There’s no need to memorise pre-set voice prompts or instructions, you just speak to it like you would a human, such as “give me directions to London”, and it does exactly that. Like your own digital Scandinavian butler.