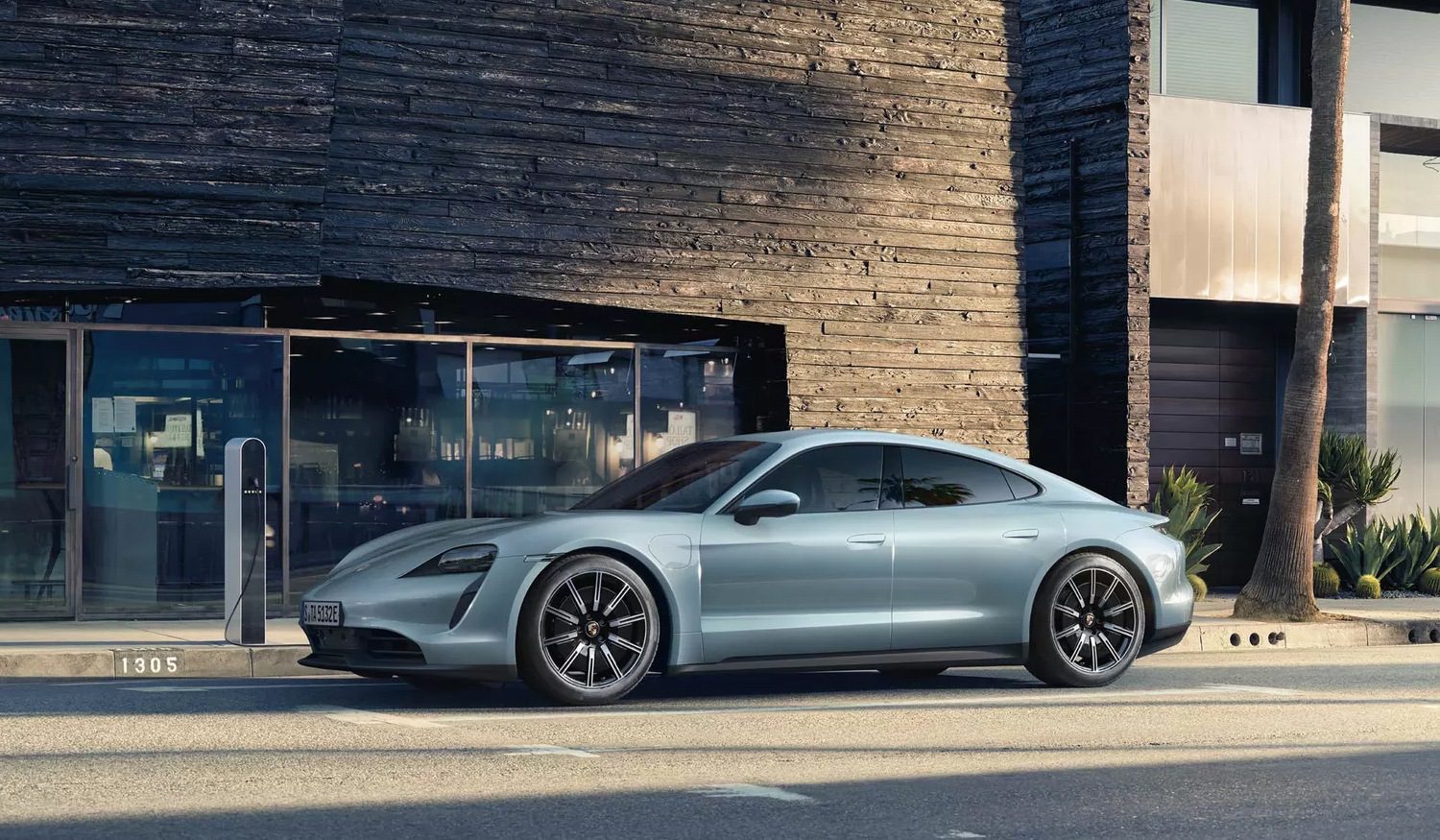 If the UK government follows through on its promise, then by 2035 conventional petrol, diesel and even hybrid cars will be banned from sale.

From that point on, the only cars you’ll be able to drive away from a showroom will be fully electric vehicles. It’ll be a seismic shift for everyone, but the car industry is always one step ahead. There’s already a fleet of EVs on sale today. Here, Ape picks out the best option for every budget. 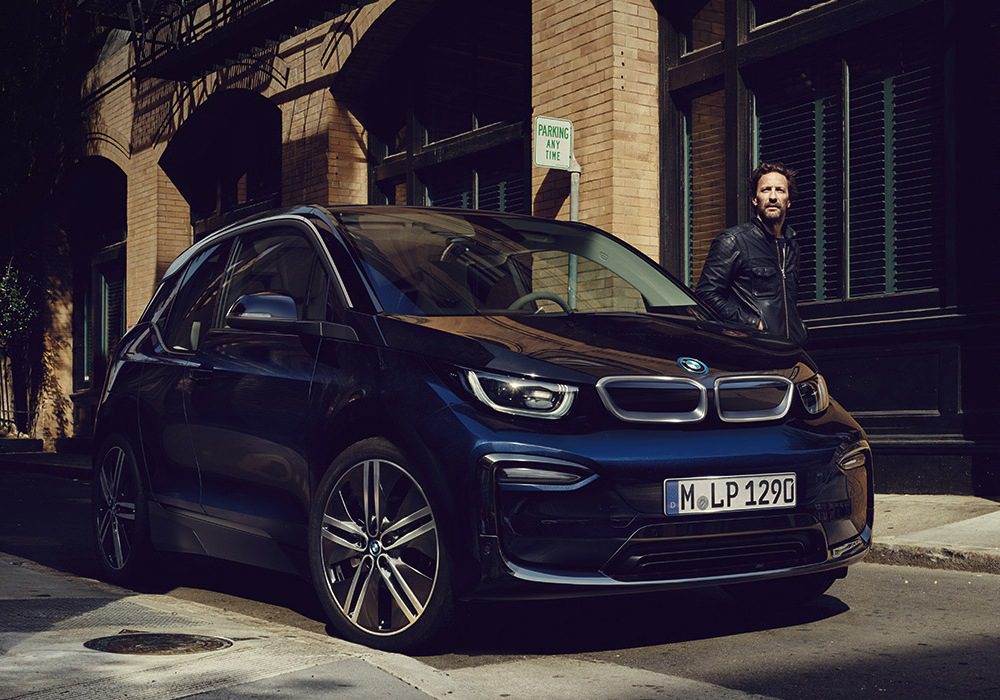 Electric vehicles are still a little on the pricey side, so you’ll have to head over to the classifieds to find an EV for less than £15,000. The standout option, and a car that still gains plaudits today, is the BMW i3. It remains a fabulous piece of design and engineering, built around a carbon fibre chassis (like a race car) which allowed engineers to do away with a traditional B-pillar in the middle and fit dramatic suicide rear doors, creating a huge opening to get in and out. Recycled material were used to trim the cabin, such as bamboo.

As well as being superb to look at, it remains a great car to drive; an electric motor on the rear axle delivers punchy performance and a full battery ensures you’ll get 180 miles between recharges. 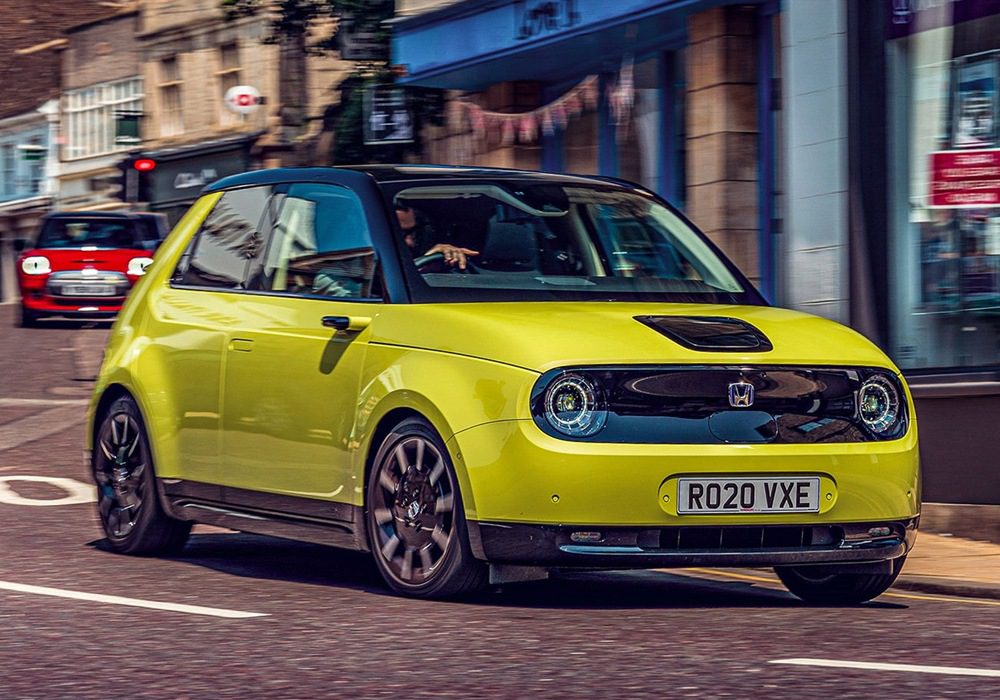 The number of EVs priced at around the £30,000 mark is increasing at a serious rate. The current star – on account of its ingenuity, style and desirability – is the Honda E. It’s one of the most daring and boldest cars Honda has developed in its history – and also one of the best.

It’s retro looks give it real kerbside appeal, while a bank of digital displays in the cabin is a first for any car on sale. Being a city car, its range is somewhat limited, but 120 miles in the real world is achievable; rapid charging capacity will top up the battery from flat to 80% in 30 minutes. 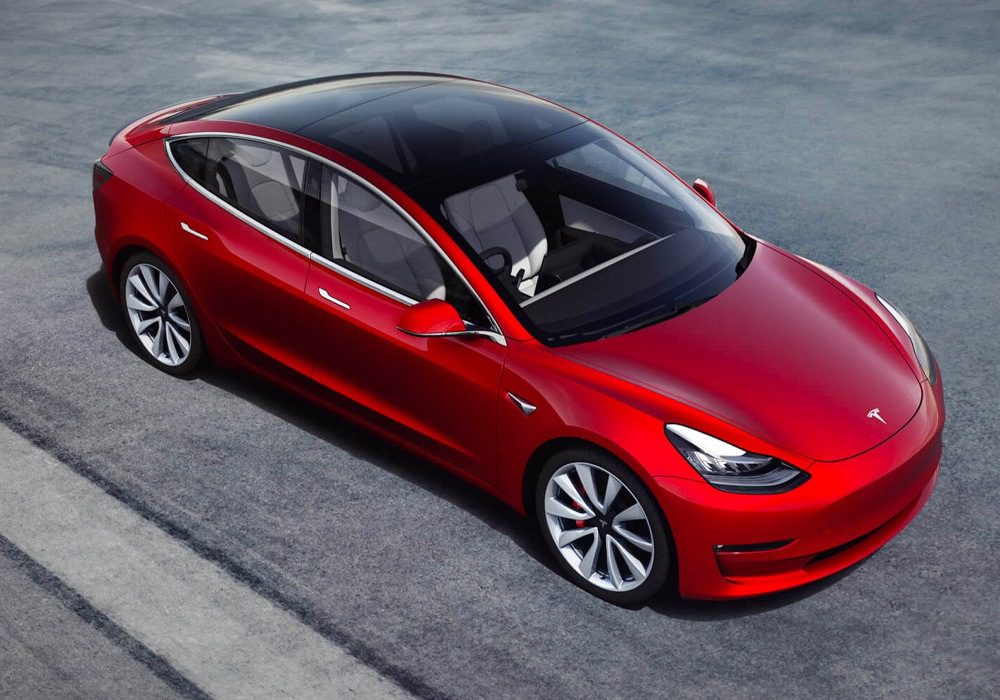 A list of the best EVs wouldn’t be complete without a Tesla. The Model 3 is the best car Elon Musk’s company has produced yet – and also the cheapest. 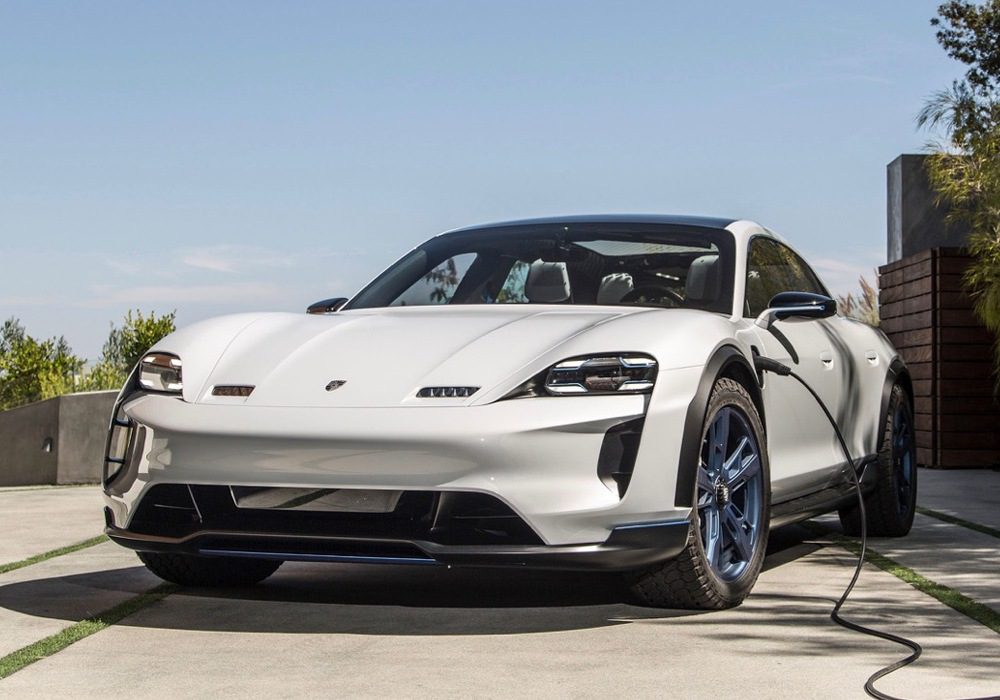 If one car company was going deliver a truly outstanding electric vehicle, it was going to be Porsche. Nobody makes better sports cars than the German firm, and currently, nobody makes a better EV.

The Taycan Turbo delivers truly astonishing levels of performance, cracking 0-62mph in 2.8 seconds. It’s not just impressive in a straight line either; it feels like a Porsche to drive, with superb body control, steering and poise. A huge 95kWh battery also means 258 miles on a single charge. Next year, there’ll even be an estate version. 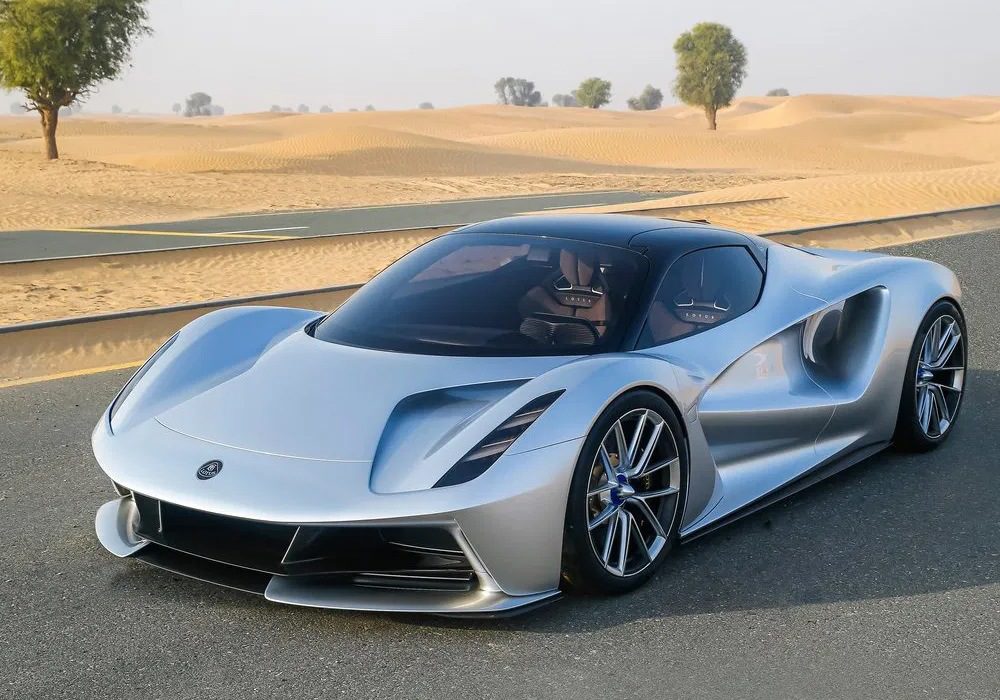 Nobody outside of Lotus has driven the Evija yet, but this 1,972bhp, four-wheel drive electric hypercar promises to set new benchmarks for EVs.

It’s the most powerful car with number plates ever developed, but you better have deep pockets – it’ll cost you £2.4 million. You’ll be in an exclusive club, mind – only 130 will be built.