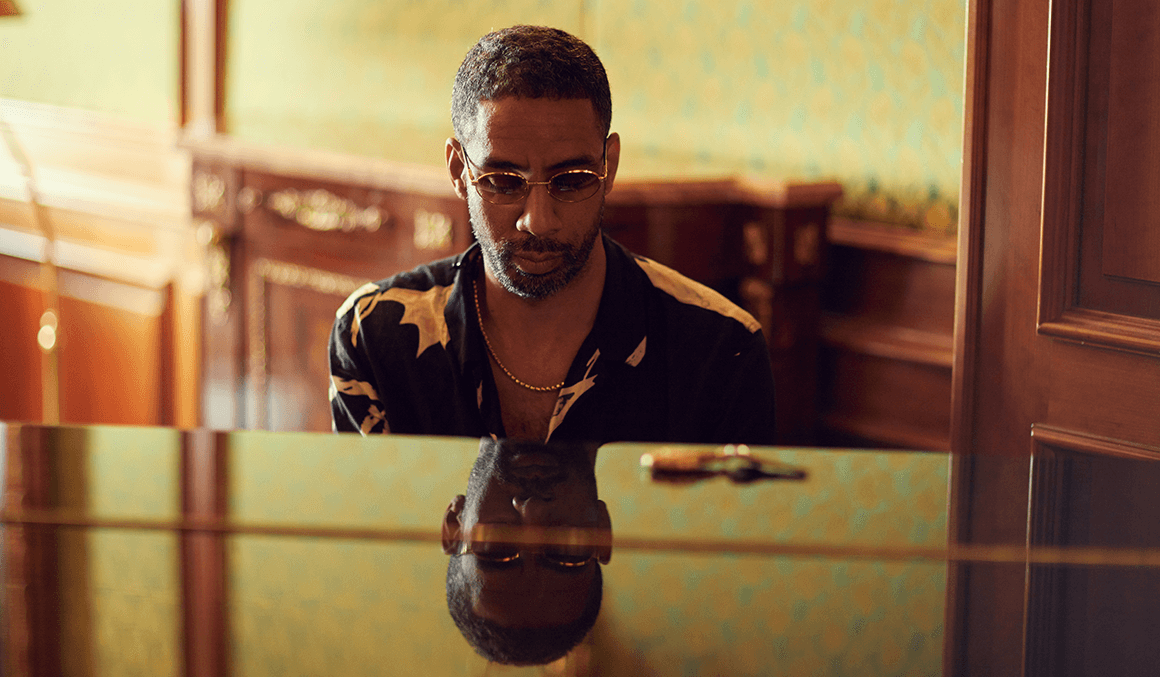 “When I started Harvard I told my parents that I wanted to be a neurosurgeon, a brain surgeon. And very quickly I understood that the people who were studying medicine were very passionate about medicine. And I quickly discovered that my passion really was for music. And so I believe in life you’re going to give the most when you follow your passion.”

These words were spoken by the talented vocal-cords of Mr. Ryan Leslie – an American, grammy nominated performer, songwriter, rapper and record producer who has gained international respect for his work with acclaimed artists across a wide range of genres.

For those of you unaware of Mr. Leslie’s talents I recommend you take a listen either on iTunes or Spotify. The man scored a perfect 1600 on his SATs and graduated from Harvard at 19. And afterward, turned his attention to the music industry where he had written and or produced tracks for 702, Beyoncé, Britney Spears, Carl Thomas and New Edition. And by 2008 he released his debut single, “Diamond Girl” followed on 15, November 2008 by ‘Ryan Leslie’ – his debut album. An R&B and Soul firecracker, cementing his own his success beyond solely producing for others.

In the same creative vein, Mr. Leslie has collaborated with one of Ape’s most respected Swiss watchmaking brands; Parmigiani Fleurier. A brand appropriately summed up by Mr. Leslie in an introductory video hosted at the Parmigiani Fleurier manufacture. He’s a very interesting guy, the video is well worth a watch.

“In a place like Switzerland, when someone sees this watch, they know that you’re a real connoisseur and someone who truly appreciates greatness in a timepiece.”

His quote couldn’t be more accurate. Parmigiani Fleurier is a creative watchmaker, which manufactures all of its own parts from the casing to the movement. And in watchmaking circles is extremely highly regarded. To partner with Mr. Ryan Leslie makes total sense – both connoisseurs of their craft, and both highly respected artists within their fields.

As part of the collaboration Mr. Leslie spent 4 days this summer with Parmigiani Fleurier at its watchmaking manufactures and the Montreux Jazz Festival. During this time he developed an understanding of Switzerland, the Parmigiani Fleurier brand and the jazz bestowed upon the festivals blessed attendees. The experience helped him brew up new songs and a whole artistic concept celebrating the partnership like never before. The result is “Fleurier Flows” EP – a musical compilation of four songs written, composed and performed by Mr. Leslie (available on Spotify, Apple Music, iTunes, Amazon and all other good music streaming platforms);

Mr. Leslie also produced Forever My Love – a video shot in Miami revealing a glamorous love story that stands the test of time and will never falter. He will also perform the aforementioned tracks live during concerts or specific events. For those wondering, Mr. Leslie wears the Parmigiani Fleurier Kalpagraphe Chronomètre in the video and images – an incredible timepiece. It’s a limited edition, and not available for sale anymore but still – just look it, it’s so handsome!

We’d also like to tip our hat to both Parmigiani Fleurier and Mr. Ryan Leslie – with appreciation for the collaboration of two unique ‘artists’ in their respective fields. And merging the talents of two different but decidedly similar creators.