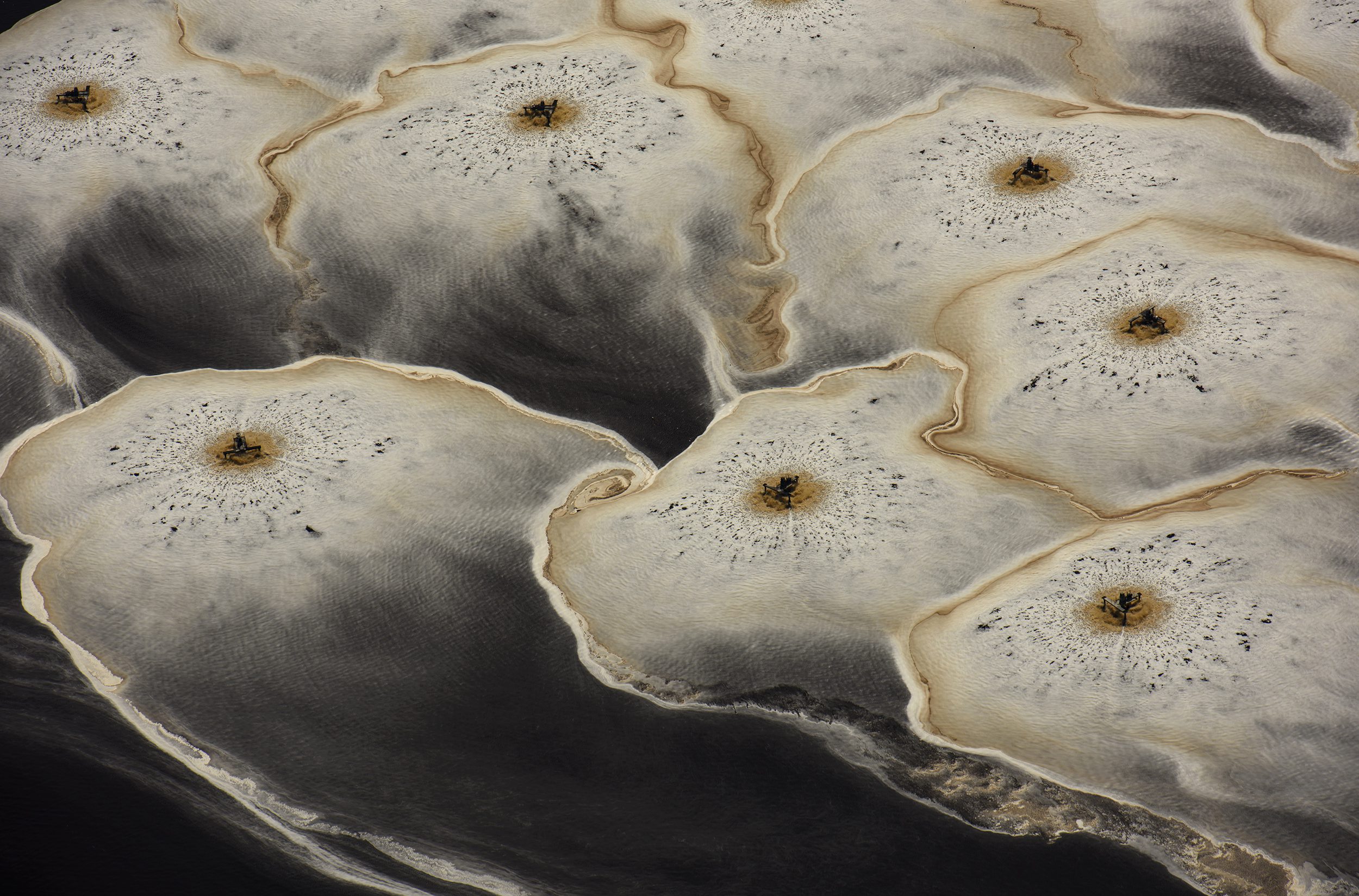 Tech-giants Sony have introduced the latest addition to their mirror-less camera collection, the a6500.

The innovative APS-C sensor camera hosts the same unique 4D FOCUS as the a6300; allowing it to lock focus on a subject in only 0.5 seconds. Along with the impressive AF acquisition time, the a6500 also features 425 phase detection AF points, which are distributed evenly over the camera. The highest amount of AF points on any interchangeable lens camera.

What’s more, the new a6500 also boasts an in-camera 5-axis image stabilisation which Sony is renowned for- making it the first Sony APS-C sensor camera which can offer advances in-body stabilisation and all its benefits which include a shutter speed advantage of around 5 steps.

The Sony APS-C a6500 is due to go on sale in December 2016 with an RRP of £1,500- a price which we believe is very reasonable given its level of performance.