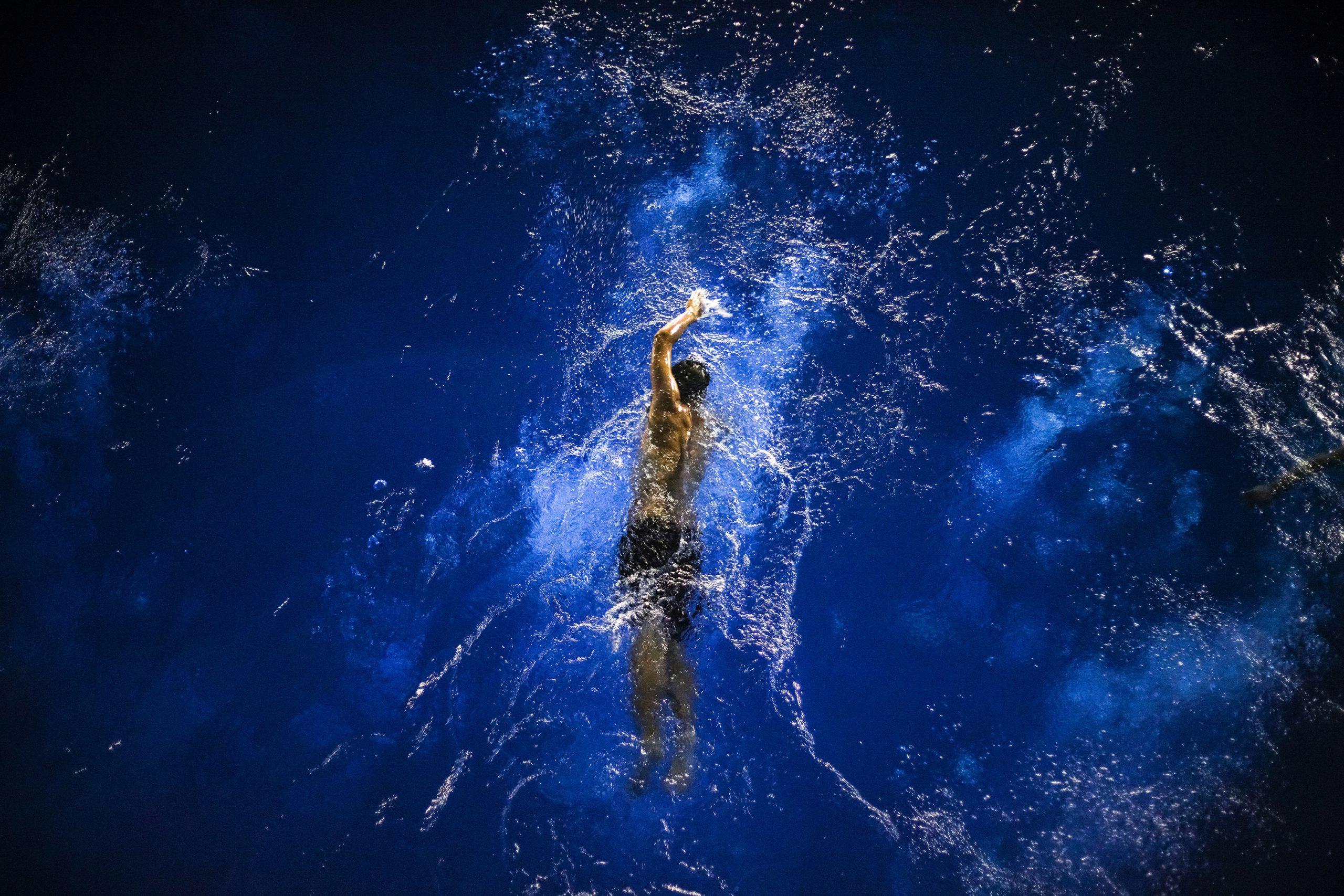 The new RX100 V maintains the convenient pocket-sized design of the RX100 family, but reaches a new level in terms of AF (Auto Focus) performance and speed comparative to its competitors.

Sony’s latest creation is equipped with a hybrid AF system, mixed with the world’s fastest AF acquisition at 0.05 seconds. Combining this with the world’s highest number of AF points on sensor with 315 points covering approximately 65% of the frame, the camera can shoot continuously at speeds of around 24 fps- once again a new record for a compact camera.