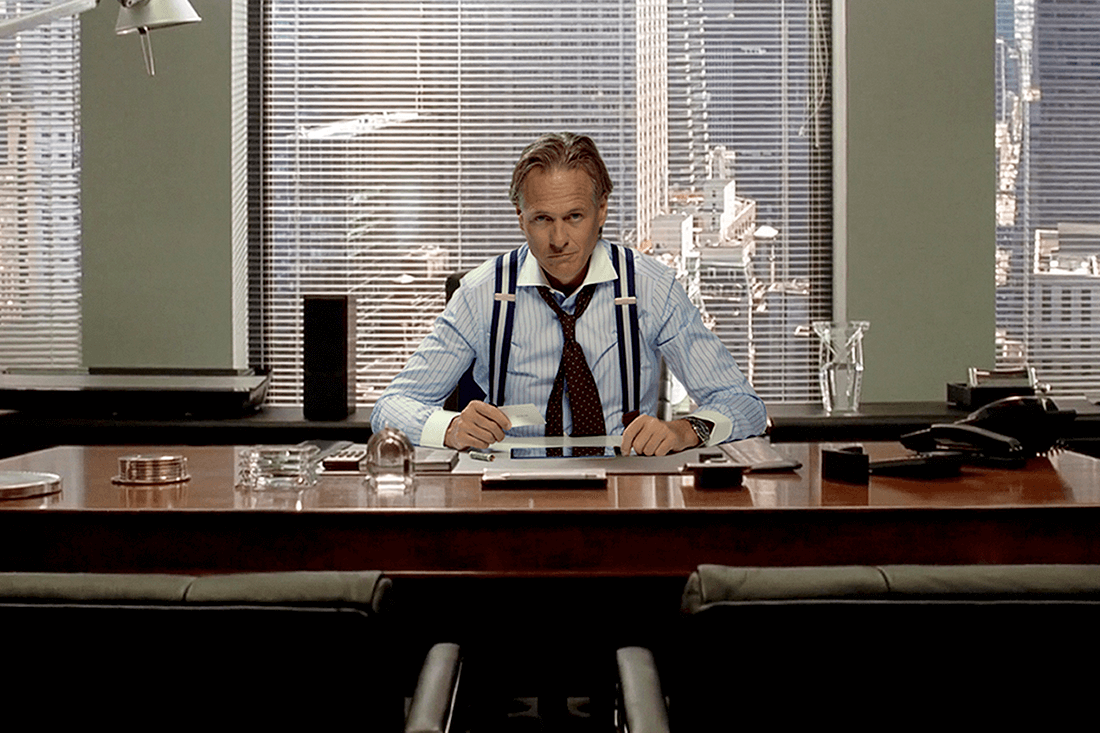 In an era of mindfulness, hot yoga, and hipster beards, the JORT Collection looks to the opposite end of the spectrum of ‘breathe in – breathe out’: the yuppie.

Yuppies, or young urban professionals, were shamelessly successful and dominated the 1980s – a decade when greed was still good. They opted for a bold, brash look that starred suspenders, power suits and other man toys.

The 19th of October 1987 saw the crash of the stock markets, and with it, a dip in the culture of the yuppie. Thirty years after Black Monday, SuitSupply’s sartorial historian Jort Kelder has chosen ‘The Revenge of the Yuppie” as the theme of his new collection. Although the leads of classic movies such as Wall Street and American Psycho wouldn’t make great role models, they certainly had a bold style. Michael Douglas as Gordon Gekko in 1987’s Wall Street, for example, sported double-breasted suits and flamboyant shirts with contrasting collars and cuffs. 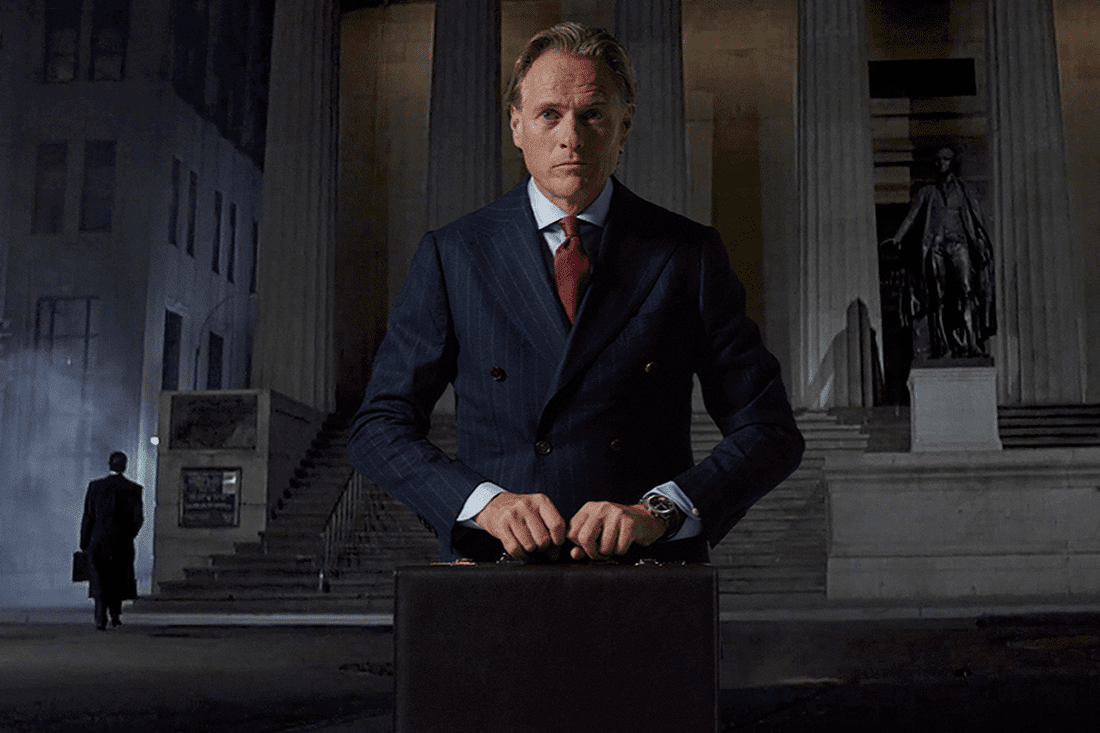 SuitSupply took inspiration from the wardrobes of these films to launch limited editions of new and improved iconic pieces. Revenge of the Yuppie is the ninth collection from Dutch TV personality and Suitsupply’s in-house sartorial historian Jort Kelder. His line focuses on garments with a story, a traditional sense of tailoring, good quality fabrics and a touch of personality. 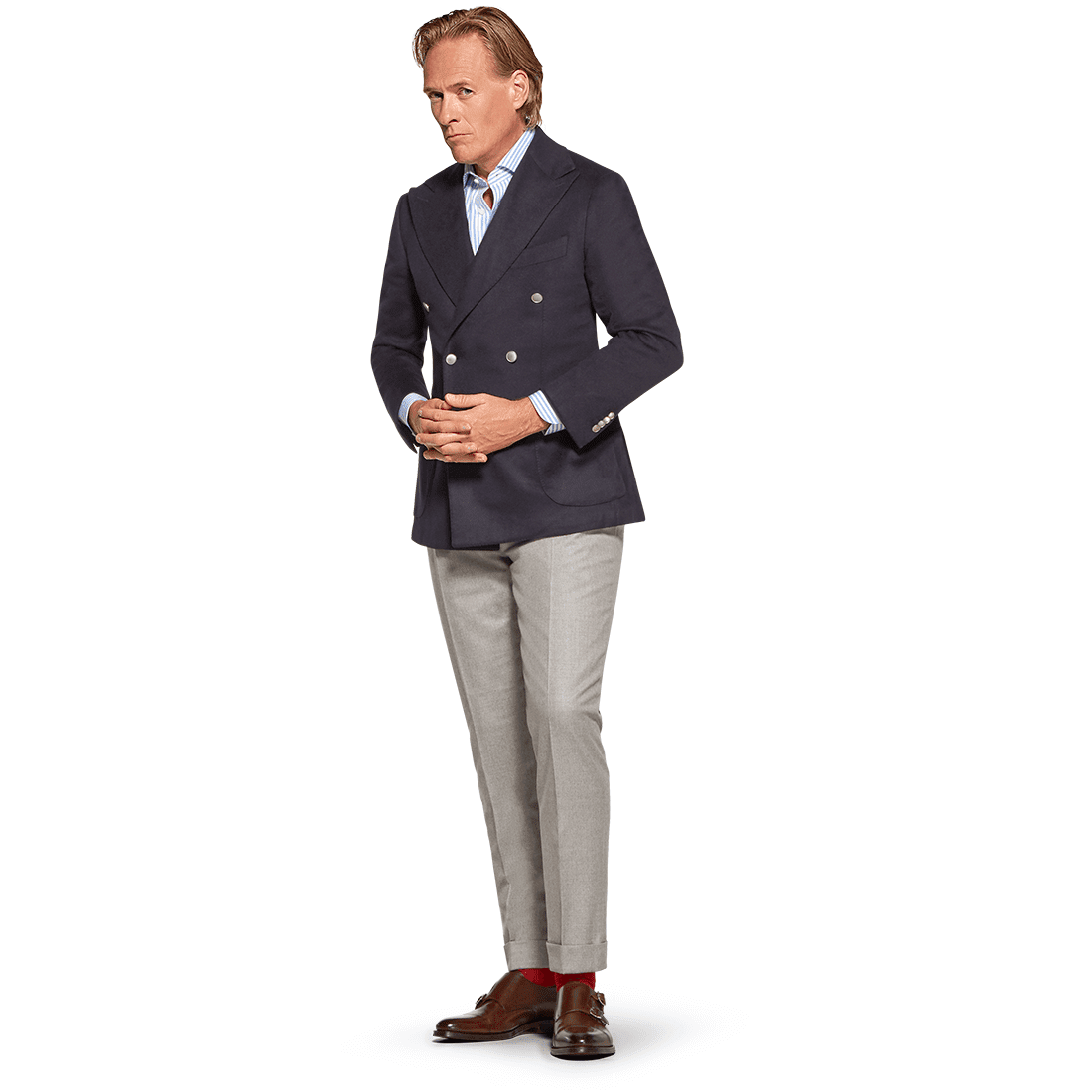 The JORT suit, while available in many variations, always features a full canvas, is woven from at least Super 150 fabrics and is finished with the traditional ‘Neopolitan shoulder’, a nostalgic button fly, side-adjusters and kissing buttons to the sleeve. 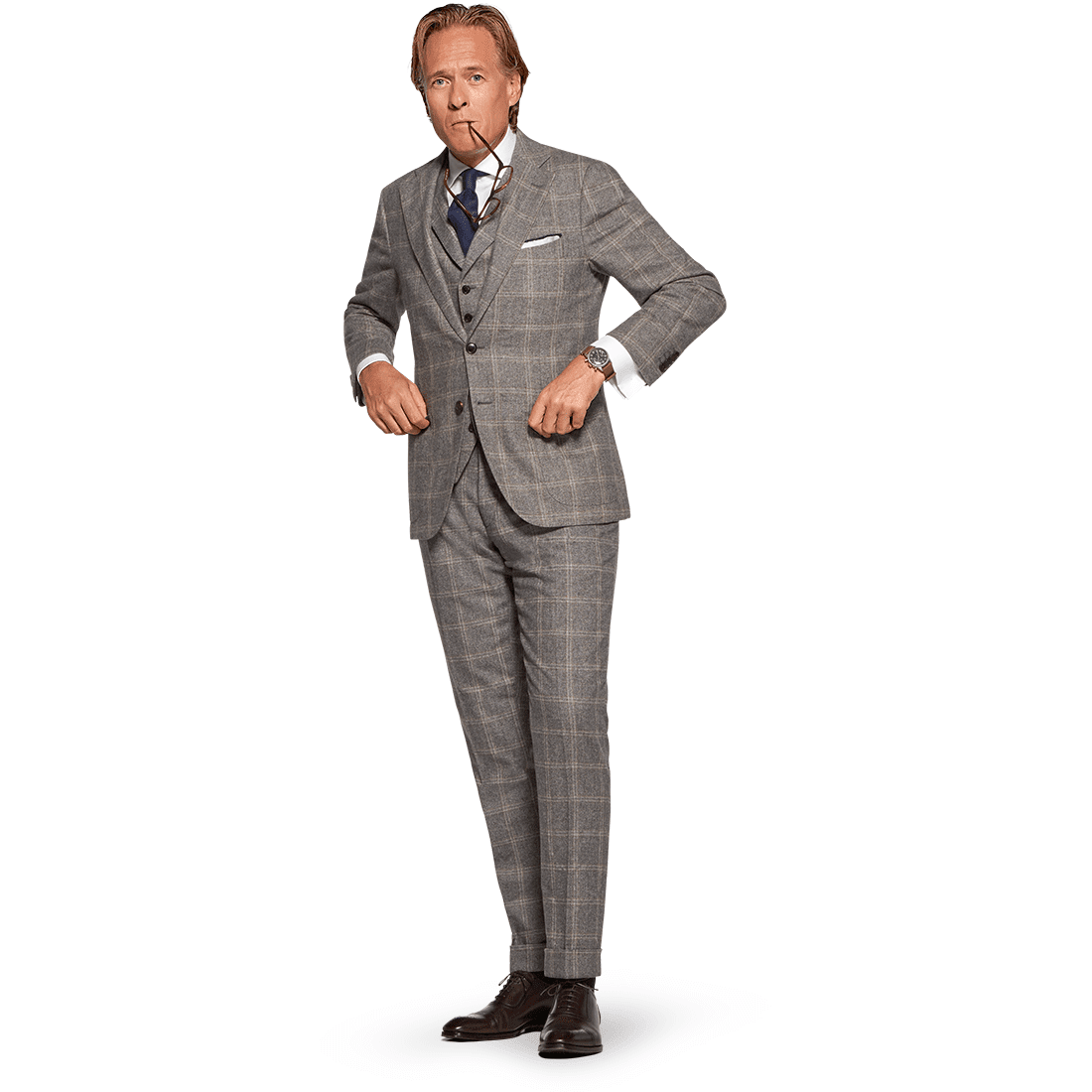 The JORT ‘Revenge Of The Yuppie’ Collection, by SUITSUPPLY