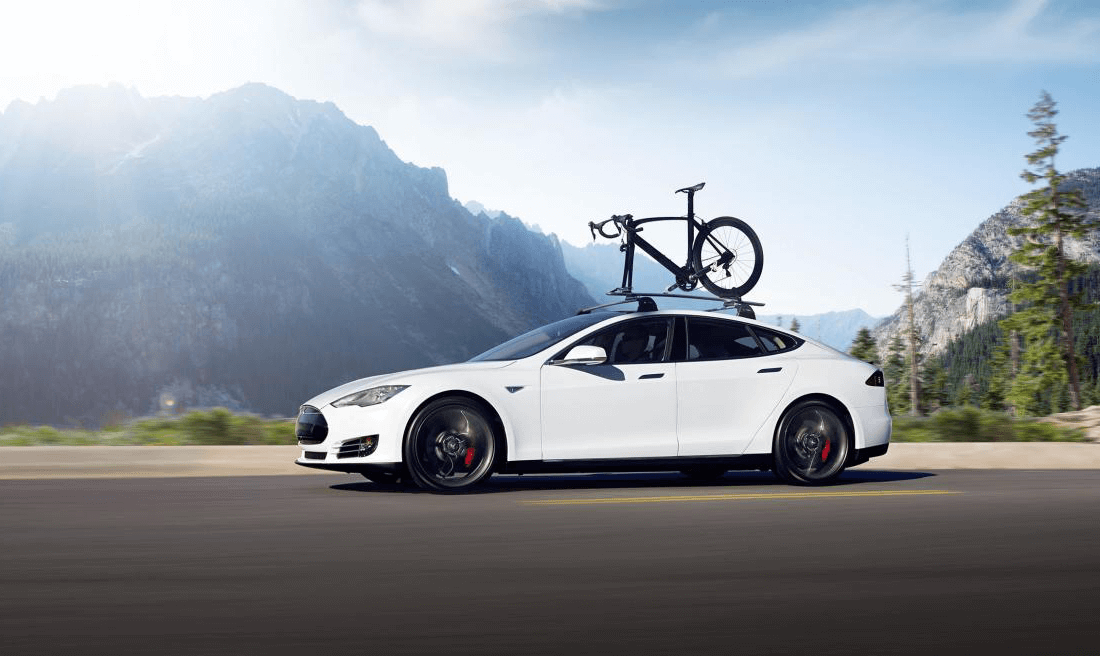 What’s faster than a supercar but cheaper to use than a bus? A Tesla Model S. It sounds too good to be true, but the all-electric Tesla is in the process of revolutionising the car world.

Beneath the sleek body sits over 18,000 battery cells which power the car. In the most powerful version, the P90D, the Tesla can cover 0-62mph in a blistering 2.8 seconds. To put into context just how fast that is, the only way you can do it is by putting the car into Tesla’s ‘Ludicrous Mode’. Yes, such a thing actually exists.

The experience of moving that quickly is so savage it physical hurts. Your head is pinned back to the seat, while it feels like your organs are hatching a plan to escape from your body- but it is so addictively exciting. Because the Tesla uses electric motors rather than a conventional engine, all 762bhp is delivered immediately- the accelerator is like an on/off switch.

But the astonishing performance isn’t the only party piece of the Tesla. When the batteries are fully charged the Model S can cover up to 270 miles before they need to be replenished.

And topping up the batteries is as easy as charging your iPhone- you can plug in into the mains from your house or garage (which can take up to 18 hours depending on voltage) but rather than it costing £70 like a tank of fuel, you’ll pay less than it would for a pint of larger.

To speed up the process Tesla has started to introduce rapid charging stations across the country, which can add 170 miles of range in around 30 minutes. Better still, for Model S owners they are completely free to use. Prices start from £57,335 and rising to £89,435 for the range topper.