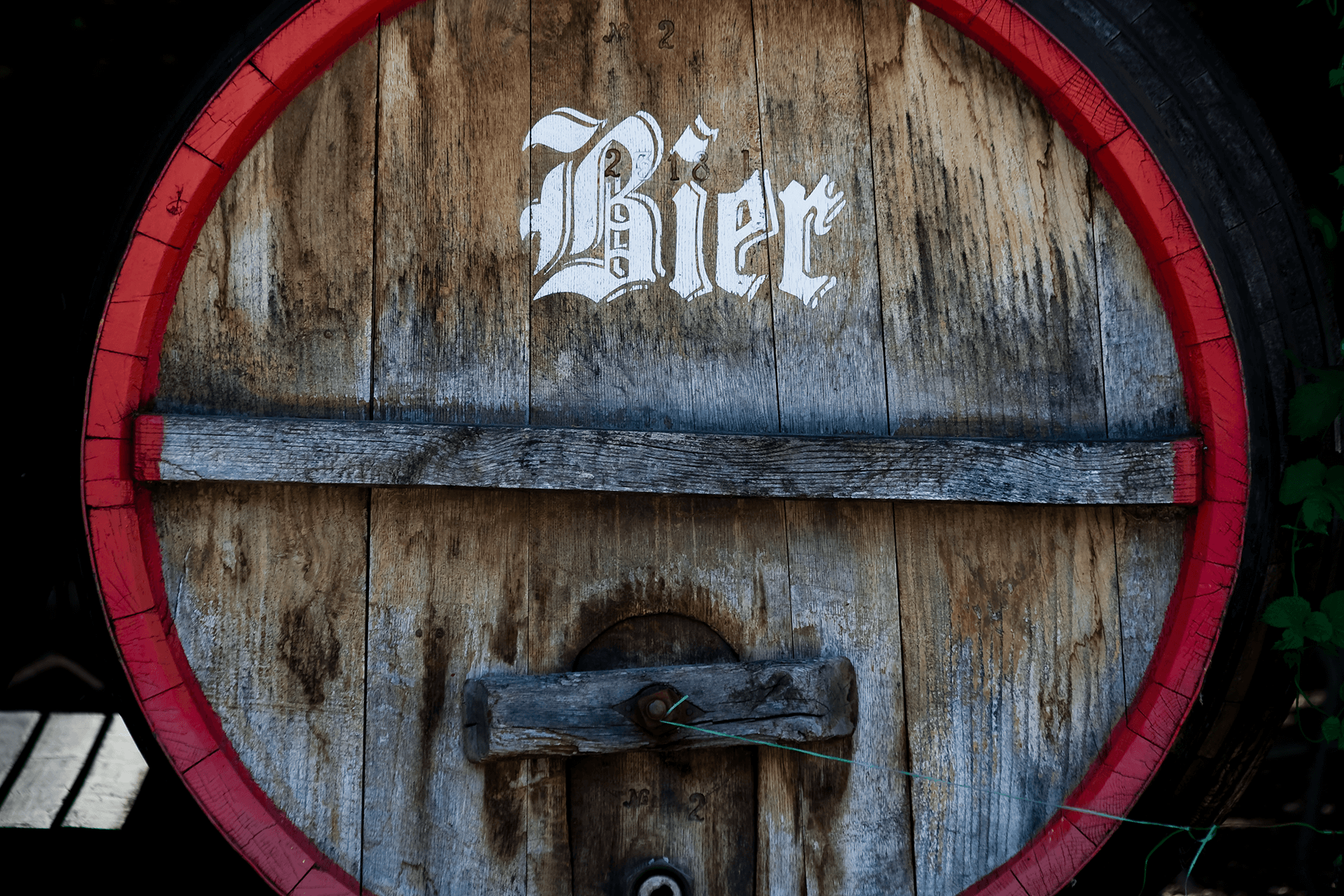 One of the forefathers of beer, Germany takes their beer very seriously and even boasts the world’s oldest brewery. Famed for Munich’s Oktoberfest, held in September leading up to the beginning of October, where only beers brewed in the city under the strict Bavarian purity laws make the cut. 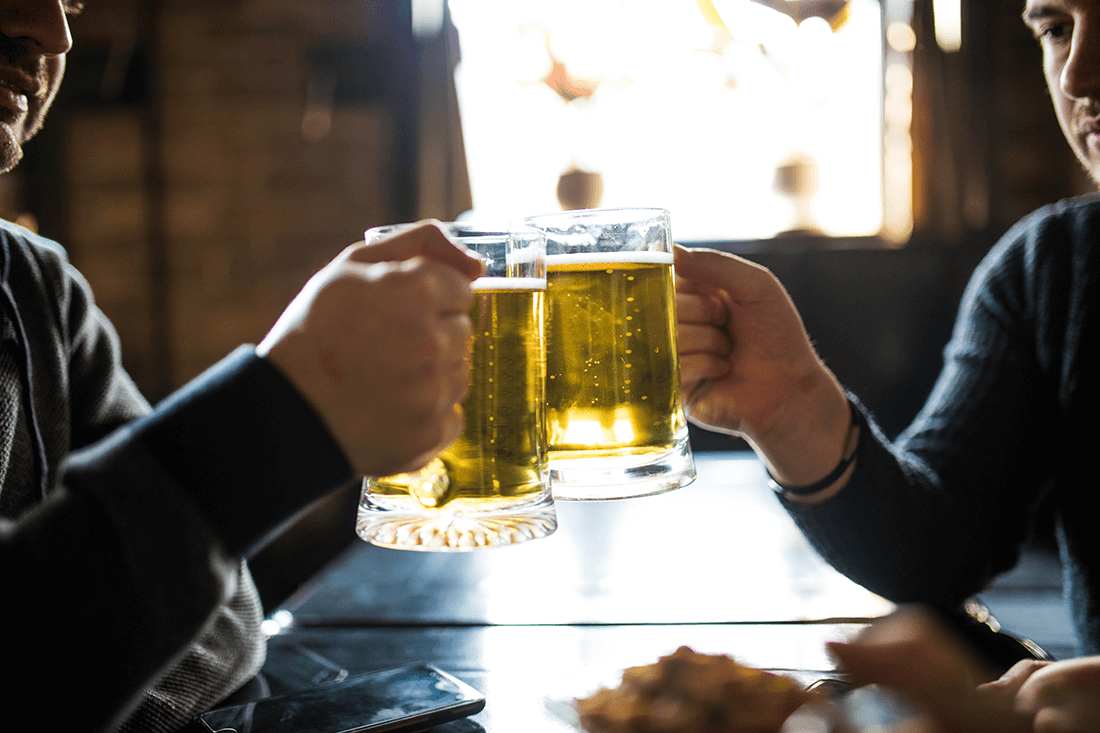 They might not be at the forefront of the craft beer movement but there’s some must tries for any beer lover. Some of the world’s finest examples of Pilsners, Dunkels, Bocks, Kolsch and Wheat beers which have been the inspiration for the beer utopia we enjoy today. We’d like to thank Mr. Paul Harris of derbybrewing.co.uk for his expert recommendations below, and hope to be at Oktoberfest 2018 to sample a few for ourselves. 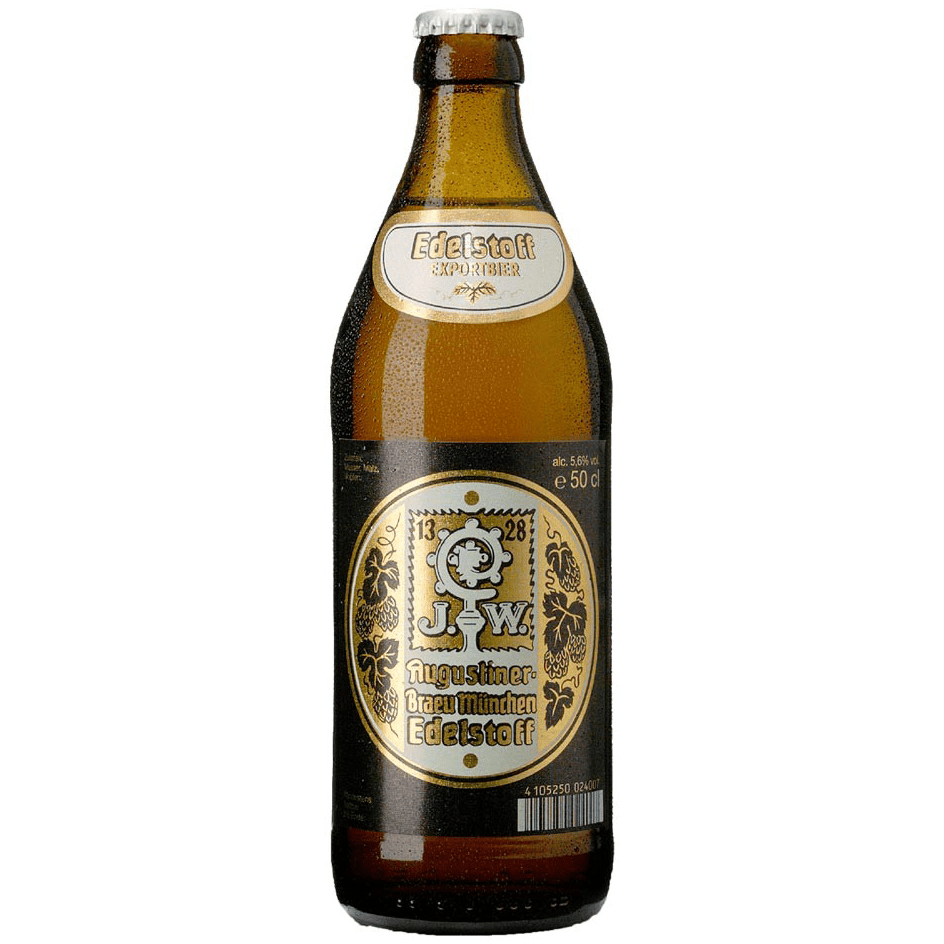 A favourite, brewed under purity laws, a world leader in lager this is a classic German Helles Lager, clean and crisp but balanced by sweet malt and moderate bitterness. 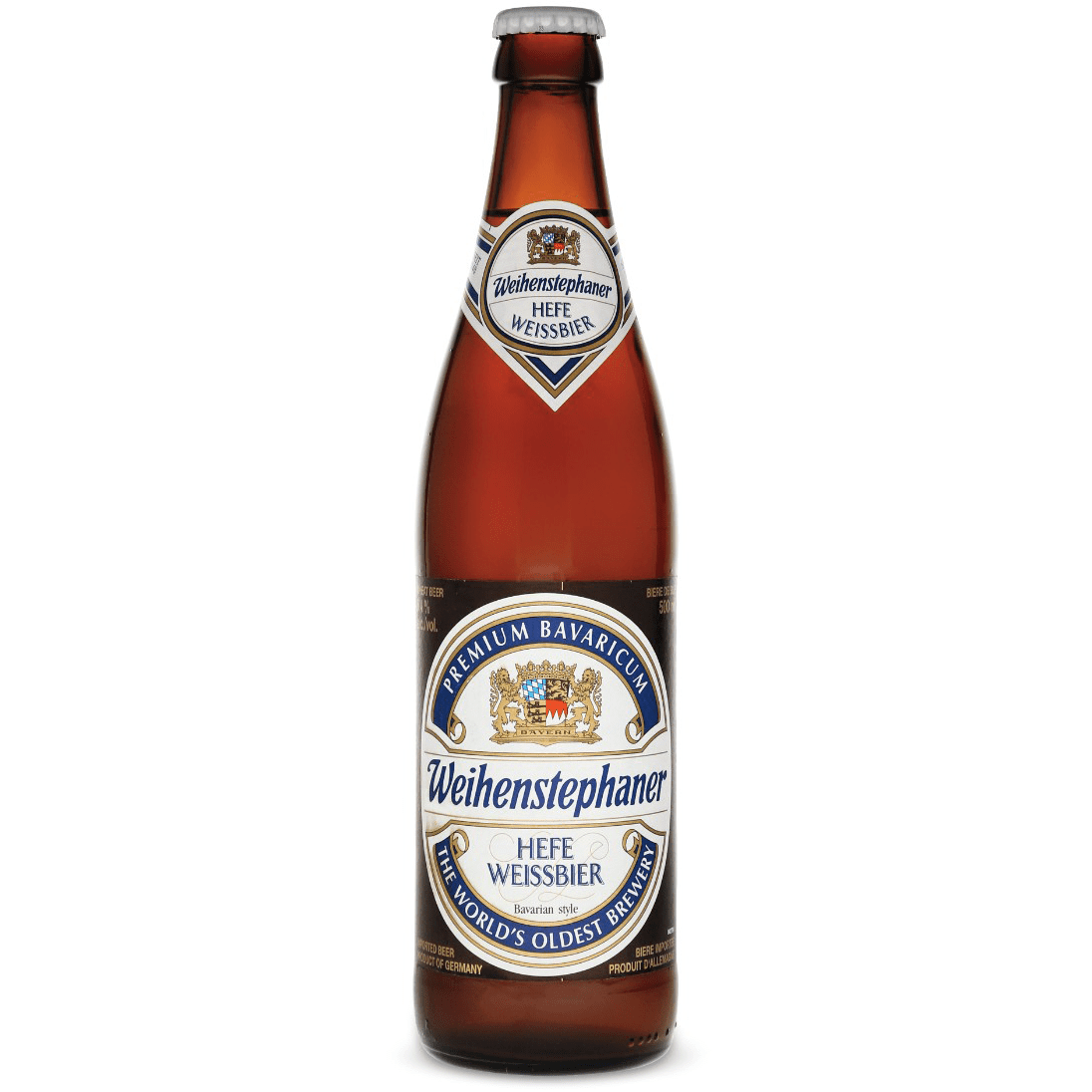 A stand out weissbier from the oldest brewery in the world, clean and crisp with delicate banana and clove notes, derived from the special yeast, and a light spice that enhances its refreshing qualities. A classic beer for any occasion. 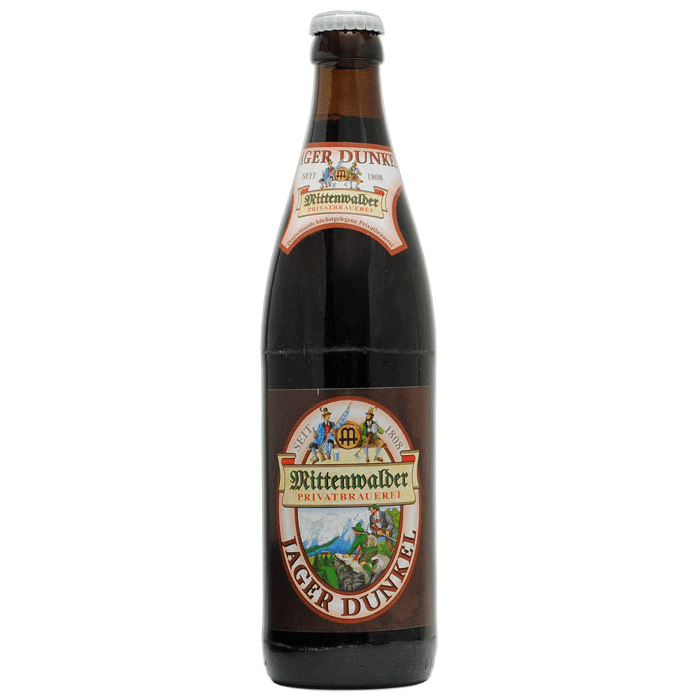 For lovers of darker beers, it’s all about Dunkel’s a fine example packed full of rich roasted malty body, caramel flavours with a hint spice in this complex beer. 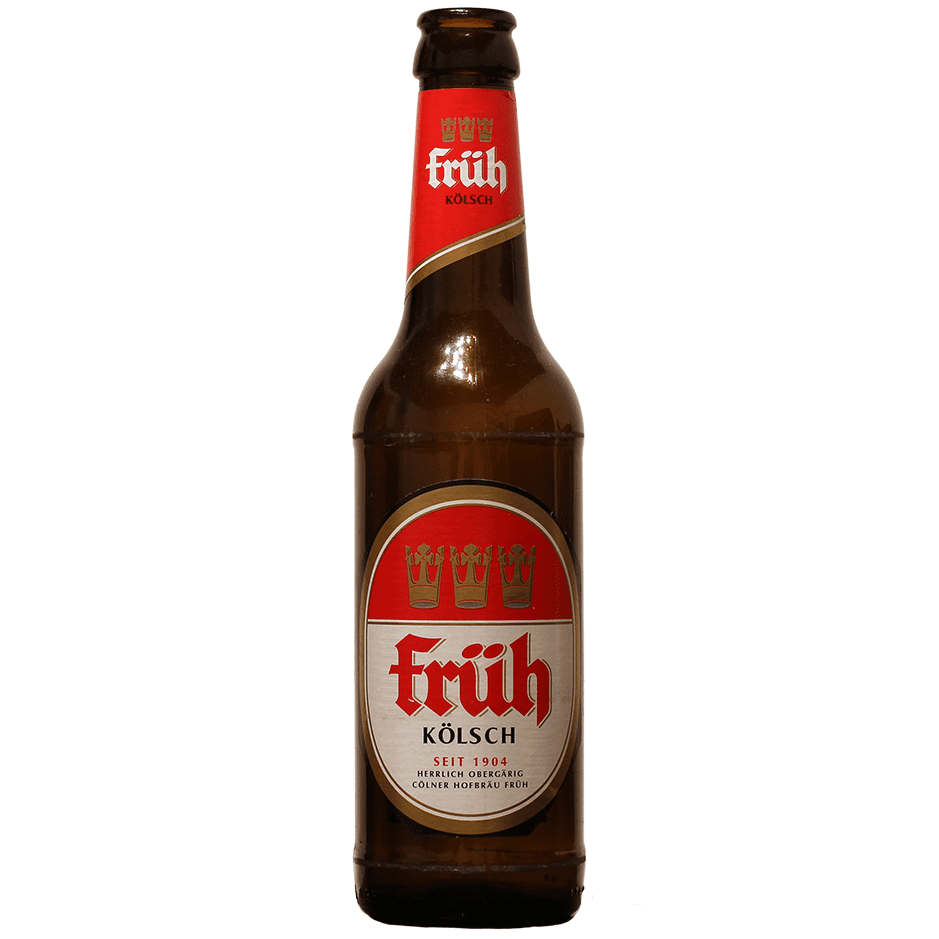 Kolsch beers can only be brewed in Cologne much like Champagne in the Champagne region of France, Fruh the most famous of Cologne breweries Clean and light with a bready sweetness, some lemon fruitiness and a dry, hoppy finish. 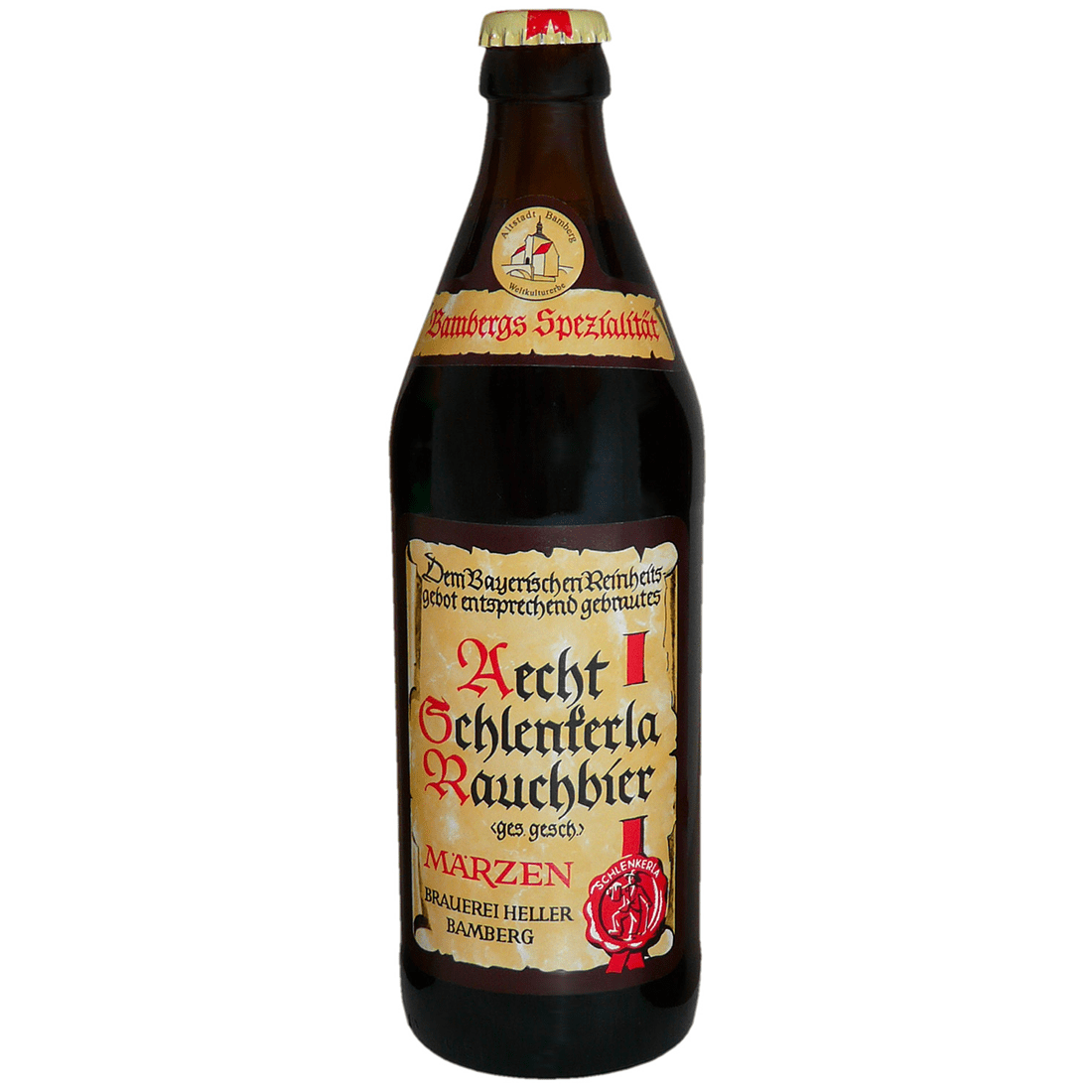 For lovers of smoked beers, Ranchbier’s use more than their fair share of smoked malts resulting in powerful smoky flavours, another great example chestnut brown with a good depth of malty flavours, strong bittering and a shaving of oaky maturity but balanced in flavour. 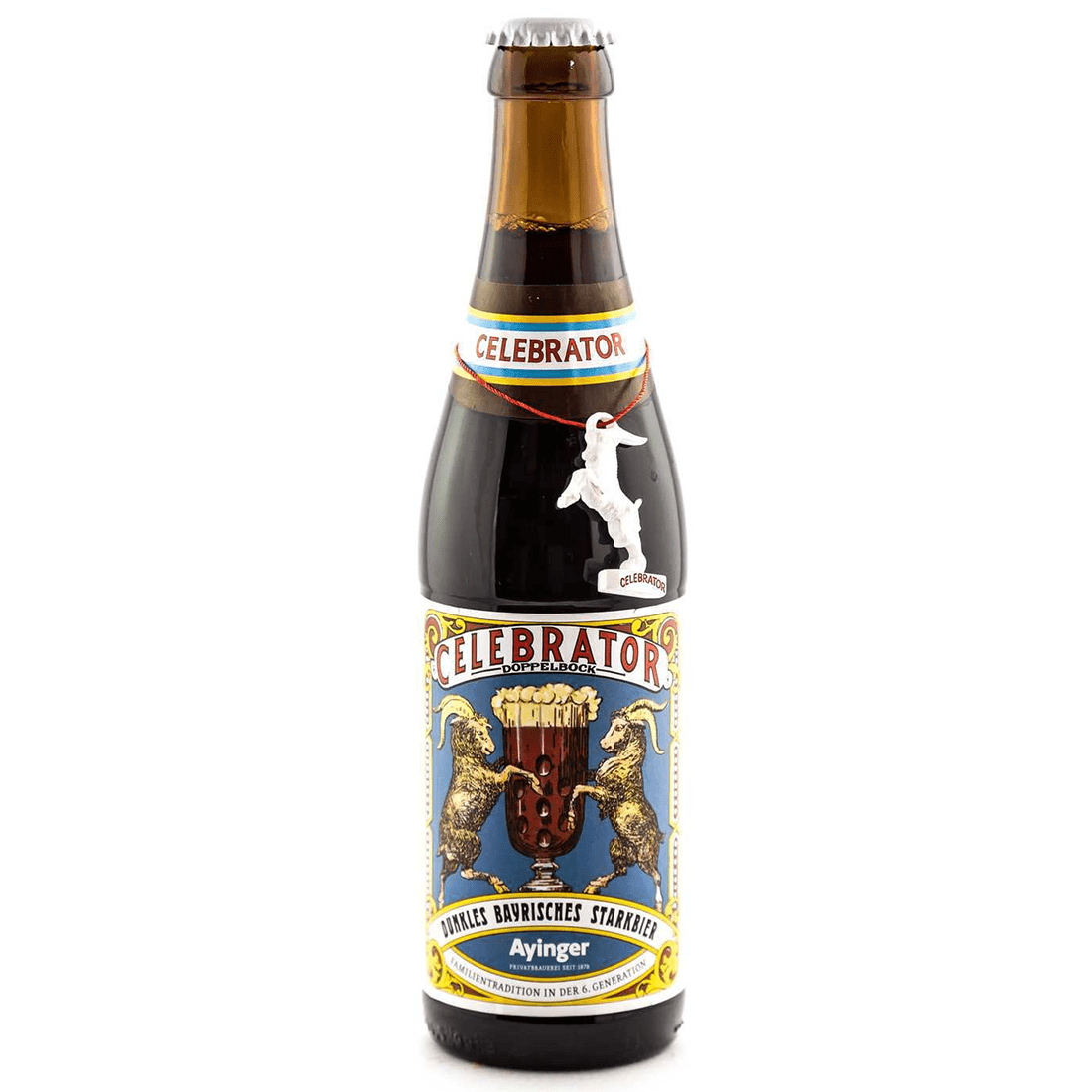 Bock beers ranging from you light Mai Bocks, only brewed in the month of May, through to the dark and strong dobblebocks producing a toasty, bready, slightly sweet flavor from the Munich & Vienna Malts. This is the top rated German bock beer as you would expect dark and full bodied, strong but not overpowering strikes a complex balance between malt flavour and subtle hops. 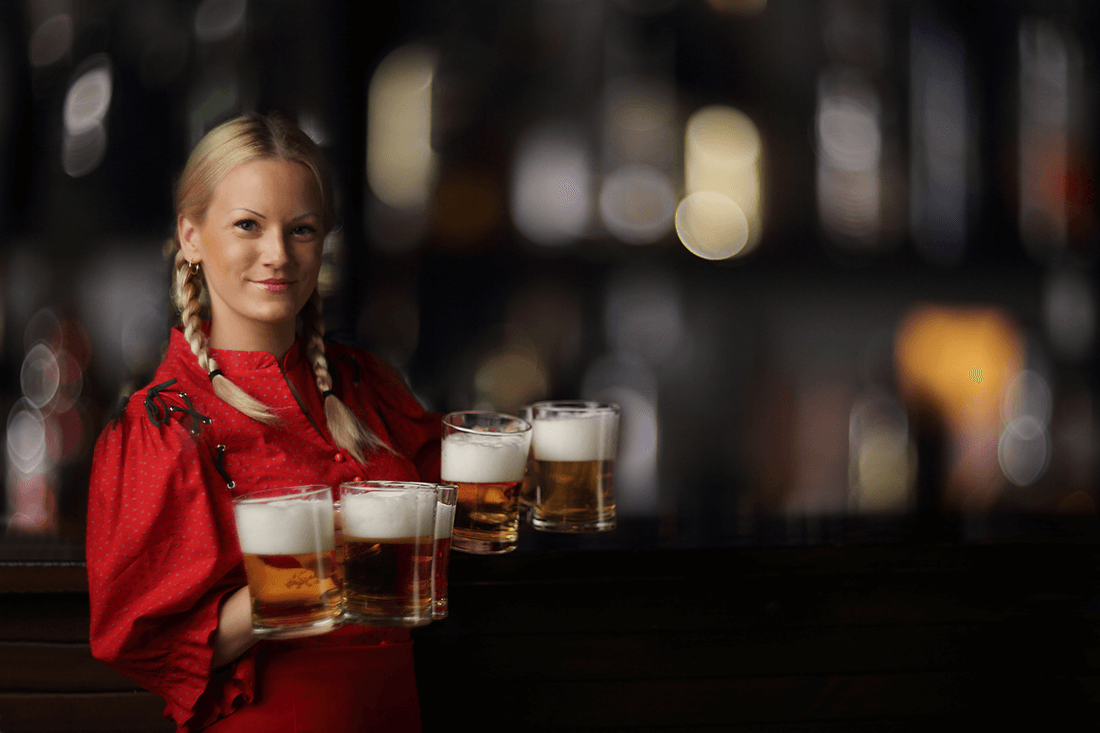 Ultimately with so many great German beers and styles you can’t go wrong- Marzen and Altbier are both great beer styles also worth a mention and Berliner Weisse for the lovers of Sour beer, one of the beer styles of the moment.