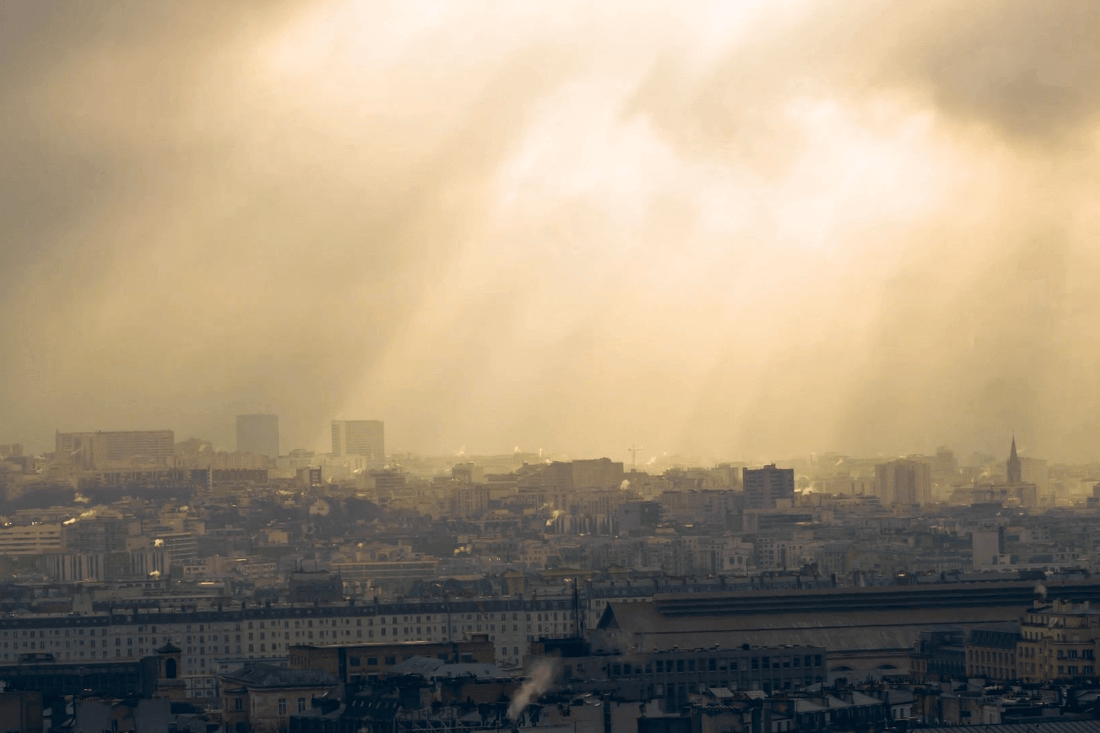 The Quiet City: Winter in Paris, is a video captured by Andrew Julian during a trip to Paris. Anyone who has visited Paris during the summer will be aware of the mass influx of tourists, making the La Ville Lumière particularly busy. During the winter however, Paris is subject to sub-zero western Europe temperatures – which quell the presence of a majority of tourists. Needless to say, Paris during the winter season is still a sight to behold.

Mr Julian’s video of Paris during winter, perfectly captures the quiet calm, cool weather and tourist-less sights of a city Ernest Hemingway suggested of to any young gentleman:

If you are lucky enough to have lived in Paris as a young man, then wherever you go for the rest of your life it stays with you, for Paris is a moveable feast.

Sights include, amongst others; Notre Dame Cathedral, the Louvre, Palace of Versailles and the Arc de Triomphe. Music by Spiegel im Spiegel composed by Arvo Pärt, video shot on the Blackmagic Cinema Camera EF and a variety of Canon lenses.