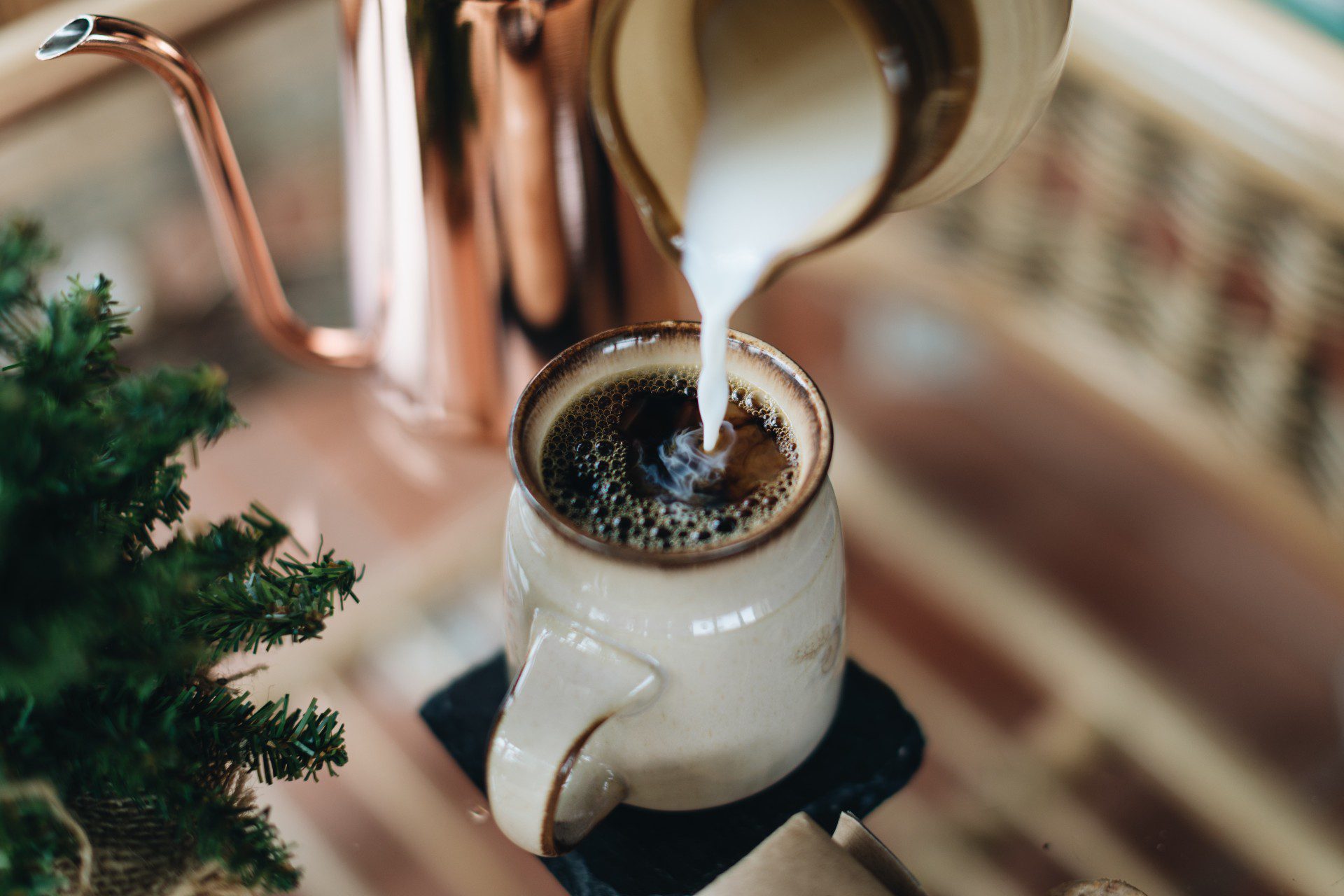 A tale of two halves… You wake up early, more disoriented than tired. A hot shower, a considered shave and you instantly feel more alive. You’re almost there but there is something missing, that spark, that enthusiasm. That morning coffee. The usual? 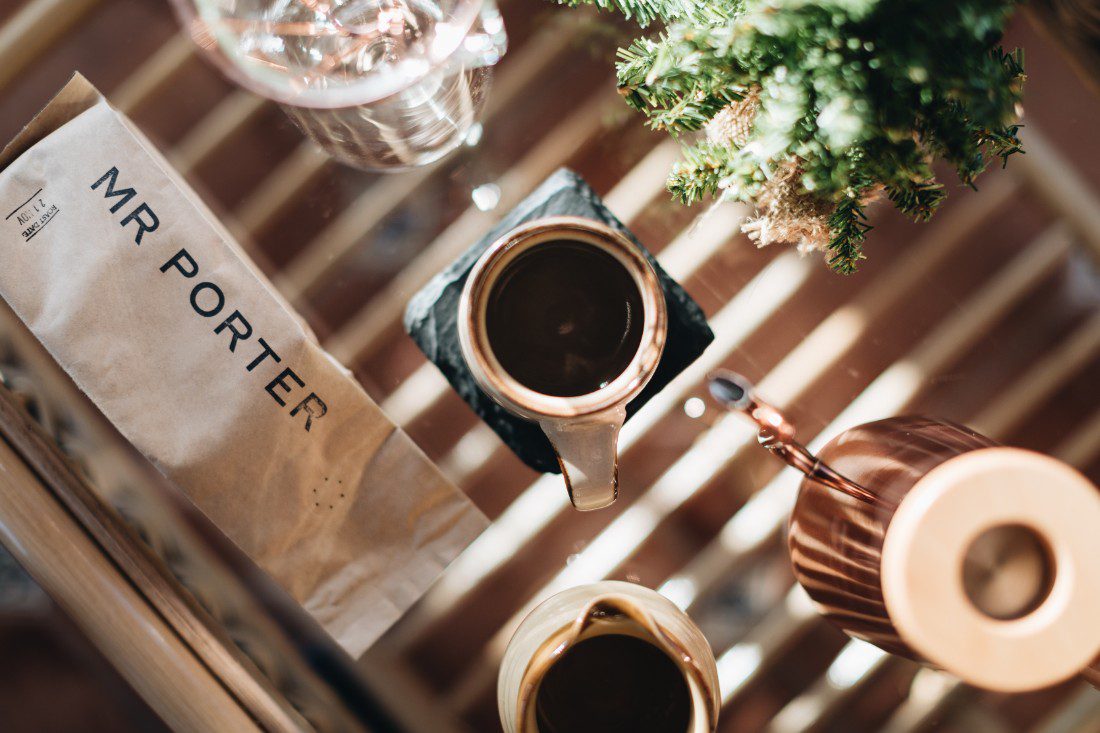 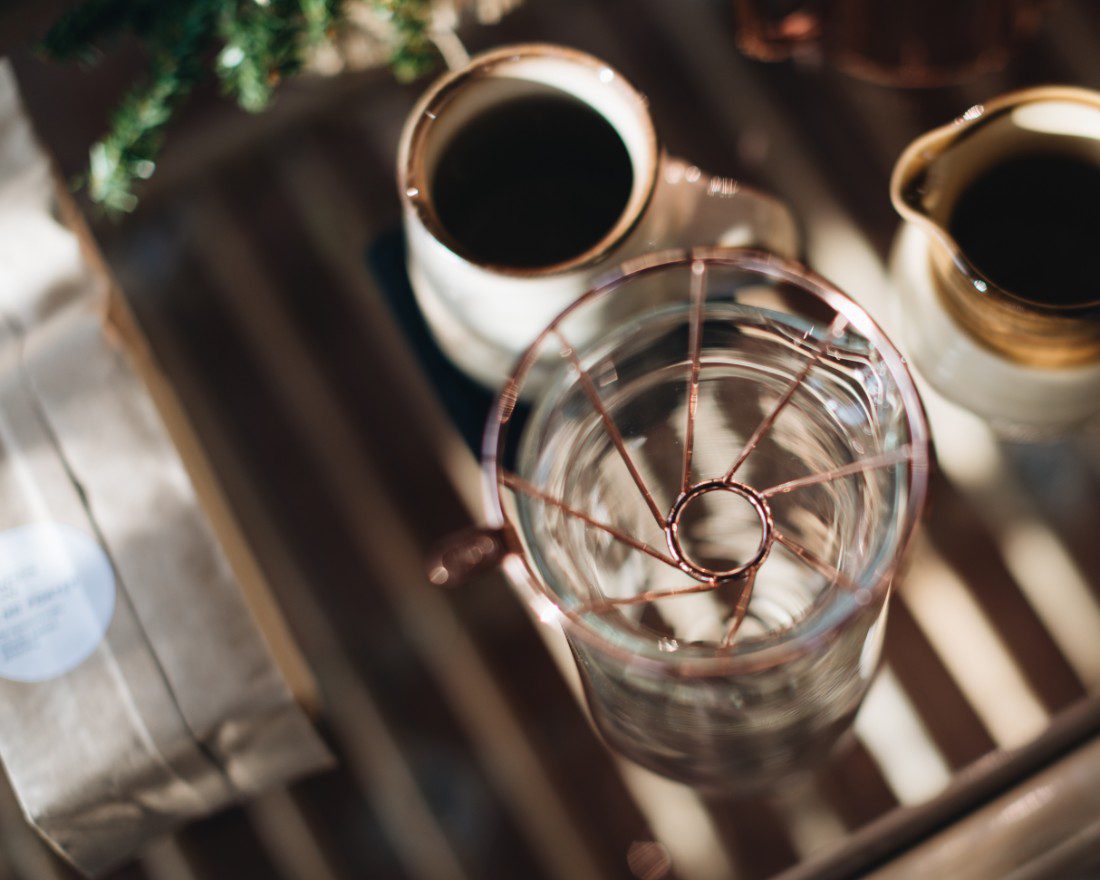 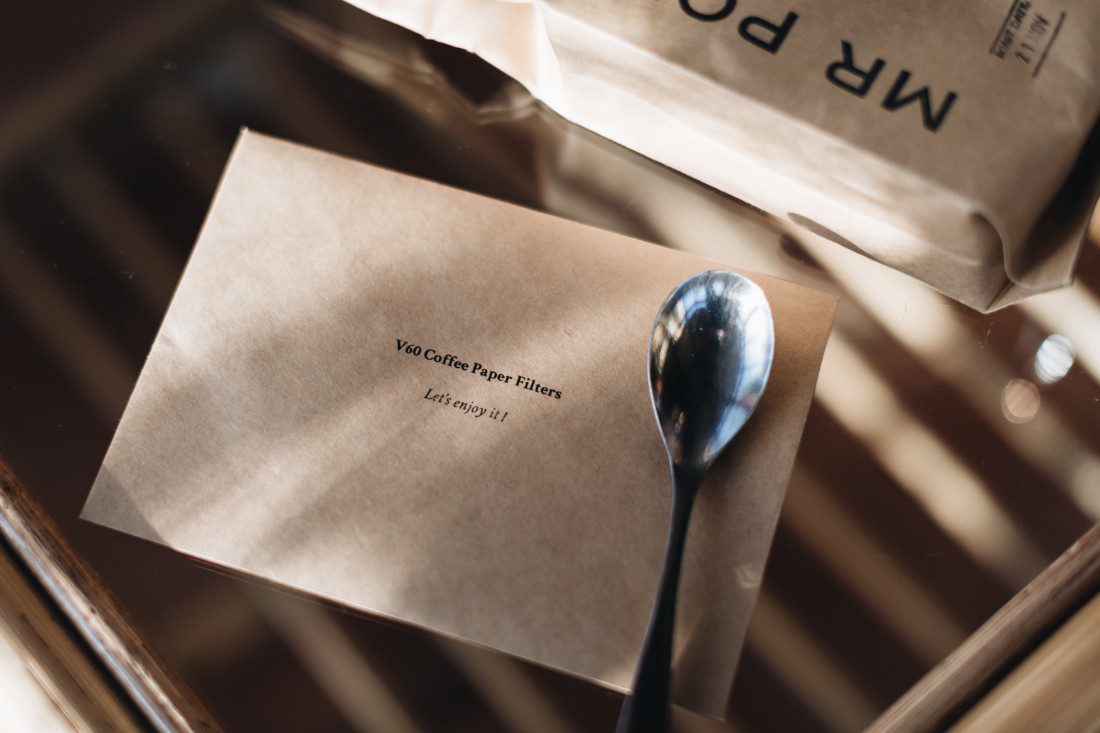 Freshly ground, filtered coffee with a dash of whole milk – and two minutes later you are off, caffeine fix in hand, and now the day can begin in earnest. Caffeine. It’s not something that is considered an addiction, merely a catalyst to reduce the lag time from half asleep to full throttle, something that may need to be topped up throughout the day. 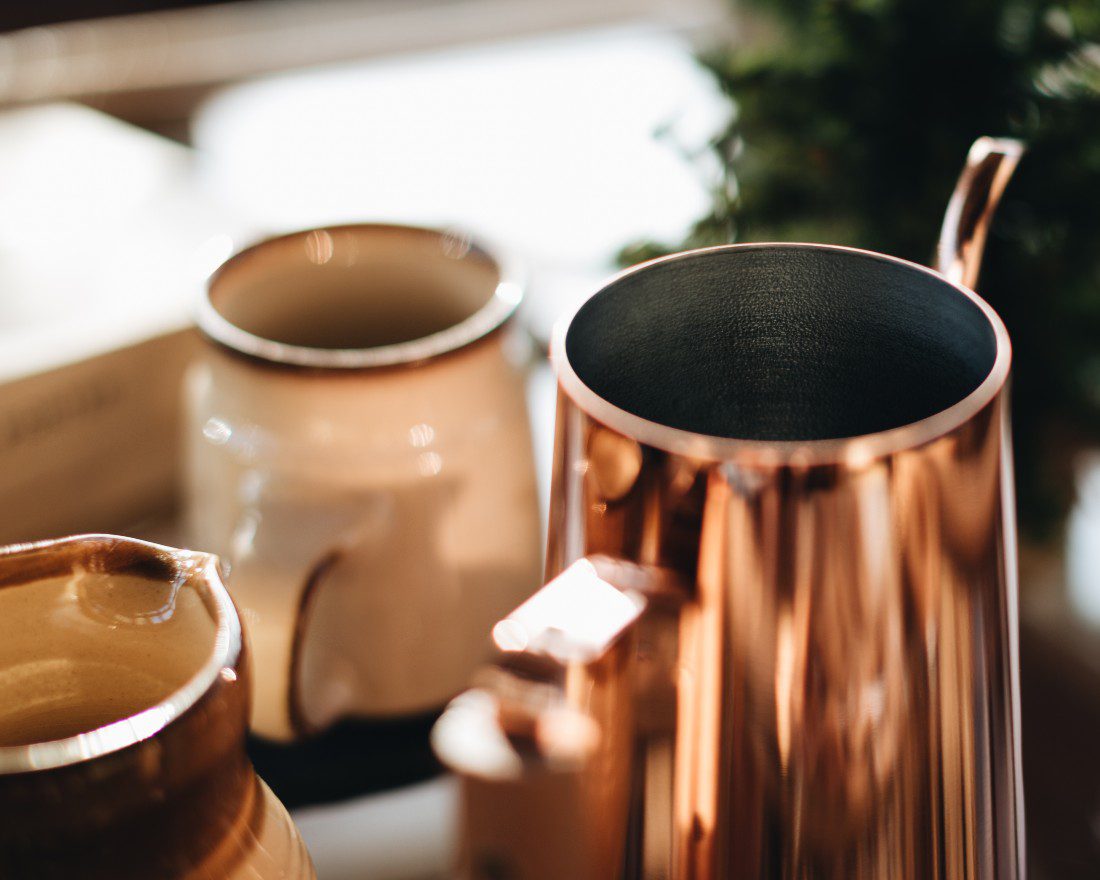 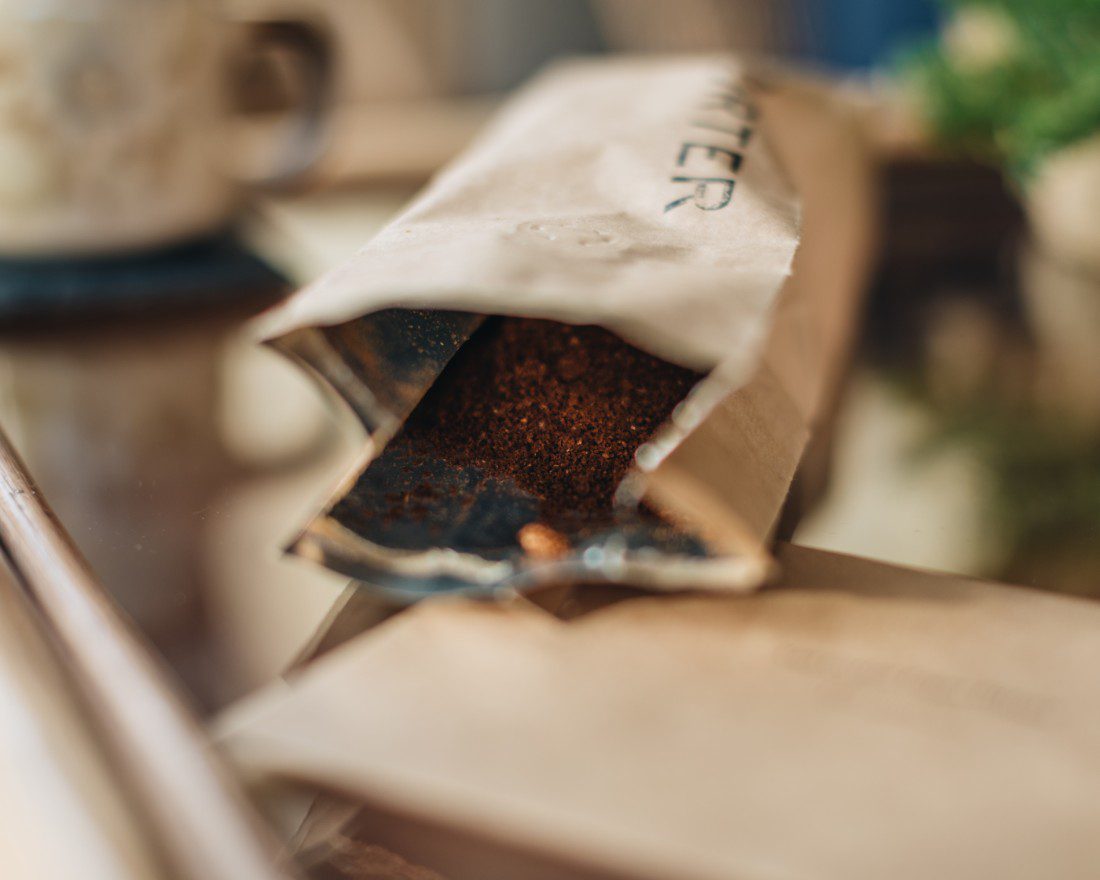 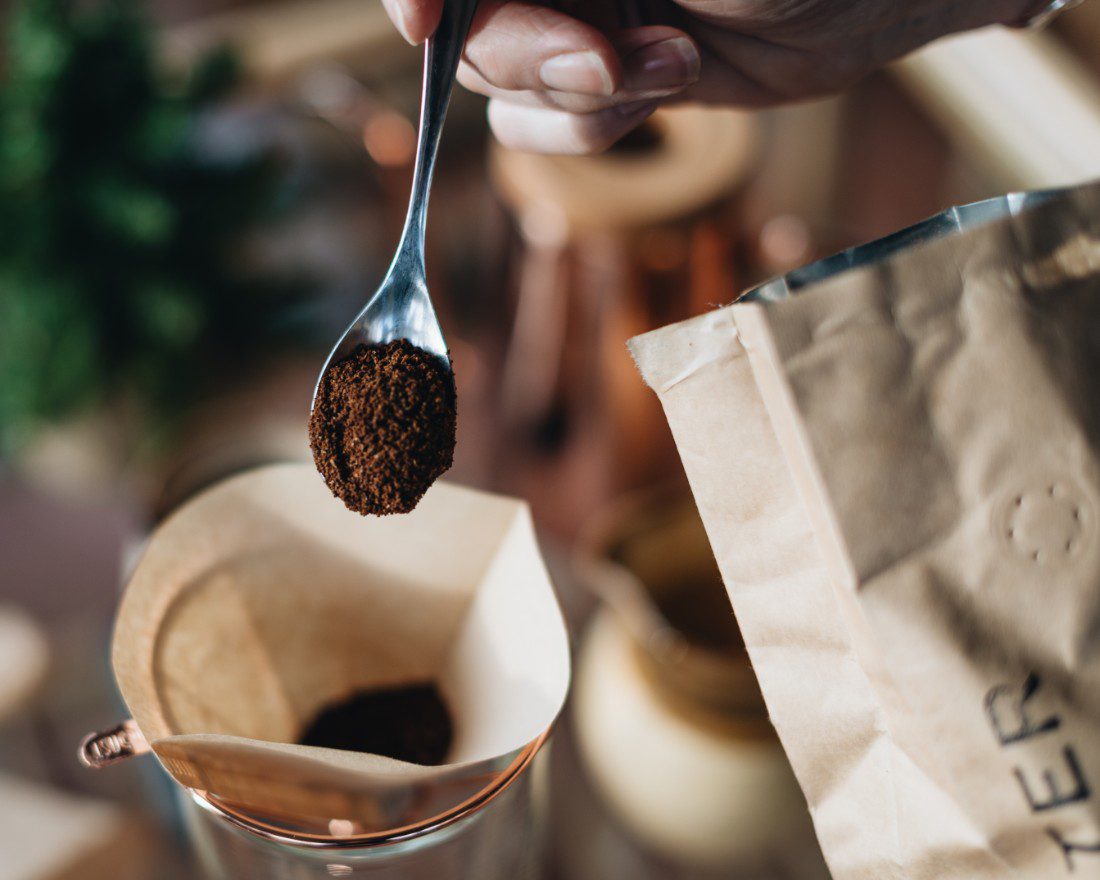 The prospect of having an invigorating coffee each morning is a common notion to most gentlemen, but there are further, less well known benefits of caffeine too – in the form of skin care. Caffeine has many attributes within a skin care routine, but most notable are its anti-inflammatory properties. When a caffeine enriched eye care product is placed beneath the eye for example it can help to reduce puffiness – particularly useful after a heavy round of New Years Eve celebrations. 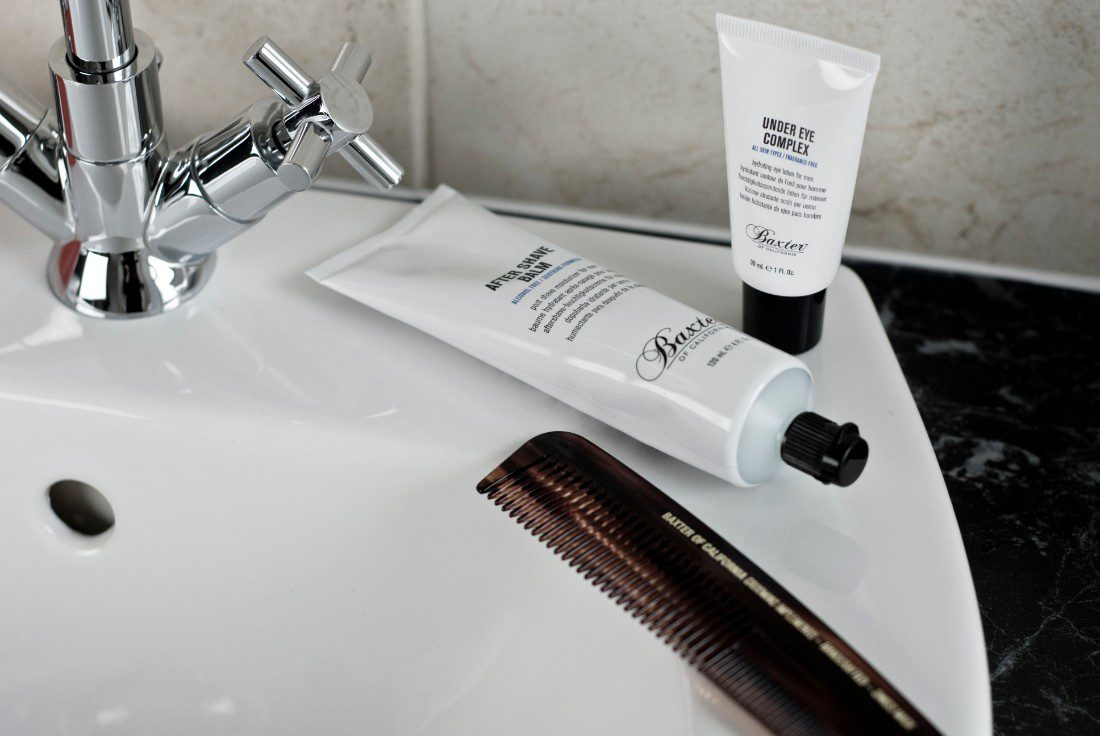 Some have suggested placing refrigerated, used tea bags on your eyes for a similar result, but there are many effective and more civilised eye treatments that contain caffeine with a combination of other active ingredients to help address those puffy, tired eyes and dark circles. 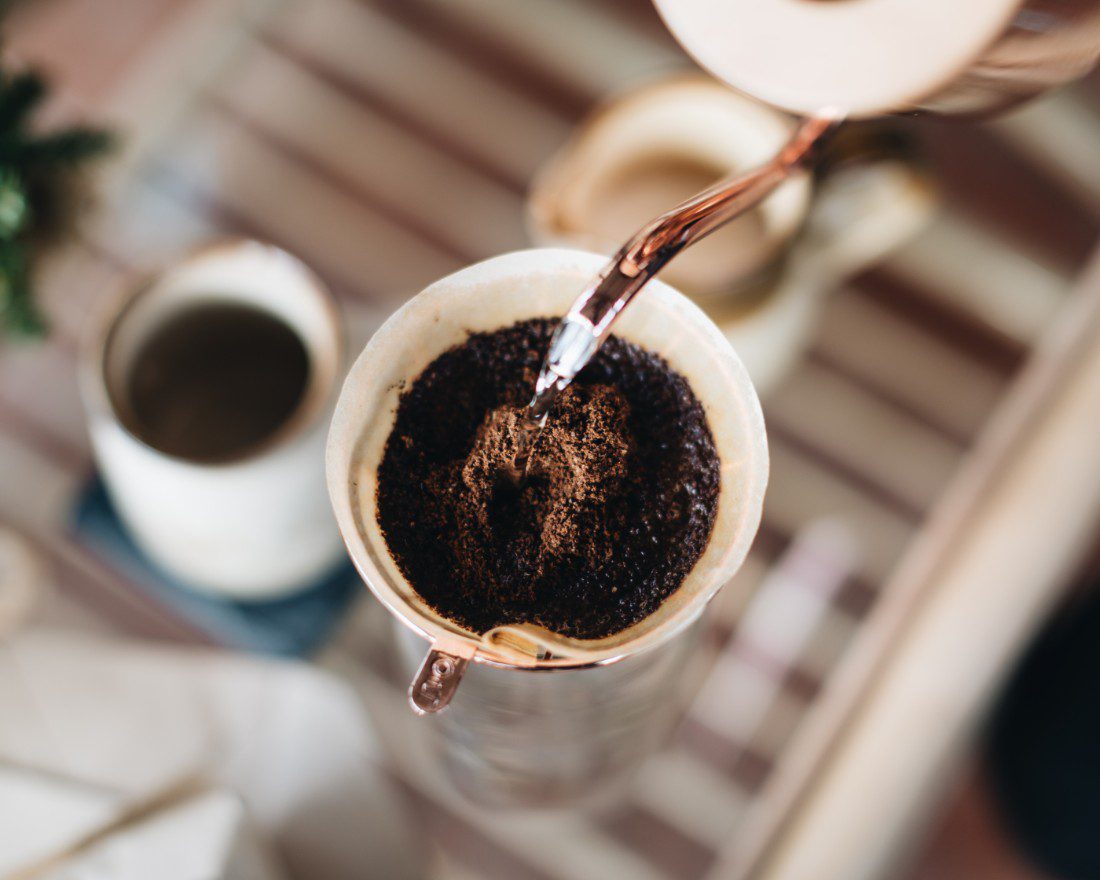 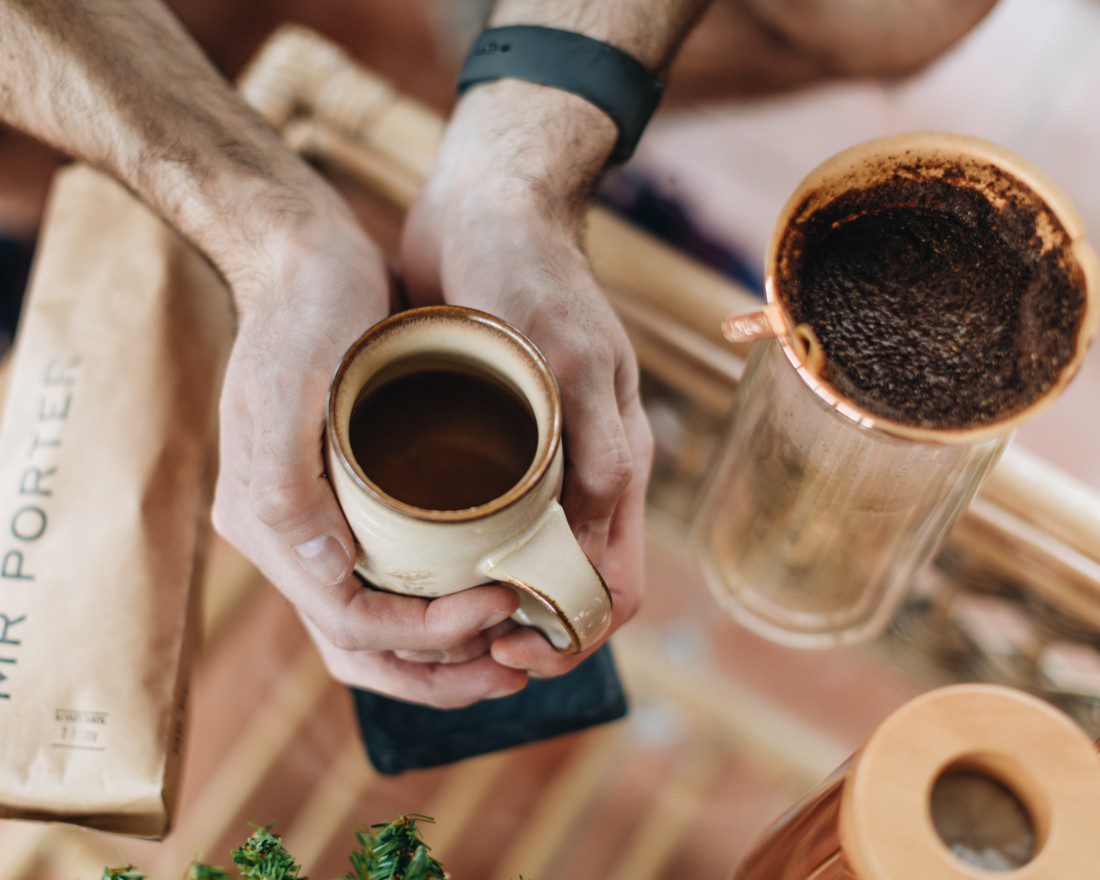 Next time you have your caffeine fix, don’t forget your eyes; sometimes, they need a pick-me-up too.