The three new fragrances; Oud Minèrale, Oud Wood and Tobacco Oud Intense are inspired by Tom Ford’s fascination with Oud, the resin-embedded heartwood derived from the tropical agar tree, and his ability to “push the boundaries of olfactive creativity in mastering this rare and precious ingredient.”

“I have wanted to revisit Oud for years; it is one of the most endlessly fascinating ingredients in a perfumer’s palette. For this collection, I explored how Oud could intertwine with other precious ingredients from the rich and storied culture and artisanal traditions of the middle east” – Tom Ford 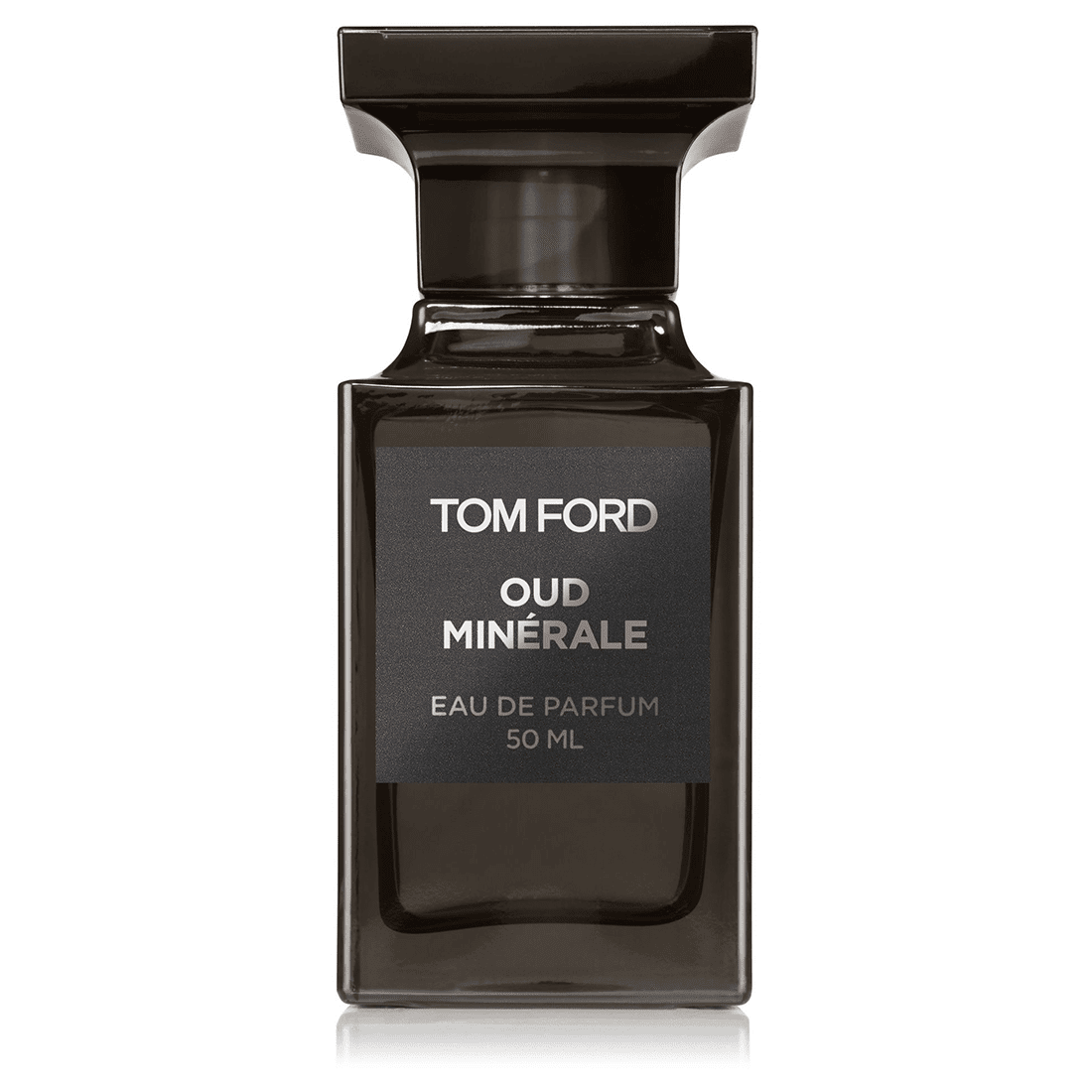 The second fragrance, Oud Wood Intense, delivers oud at its richest and most saturated. Preliminary notes of nutmeg and ginger introduce a spicy tone, which is furthered with angelica roots and fresh cypress. The full intensity is brought about by the contrasting davana juniper and sage, with moss, vetiver and patchouli creating a raw earthiness. 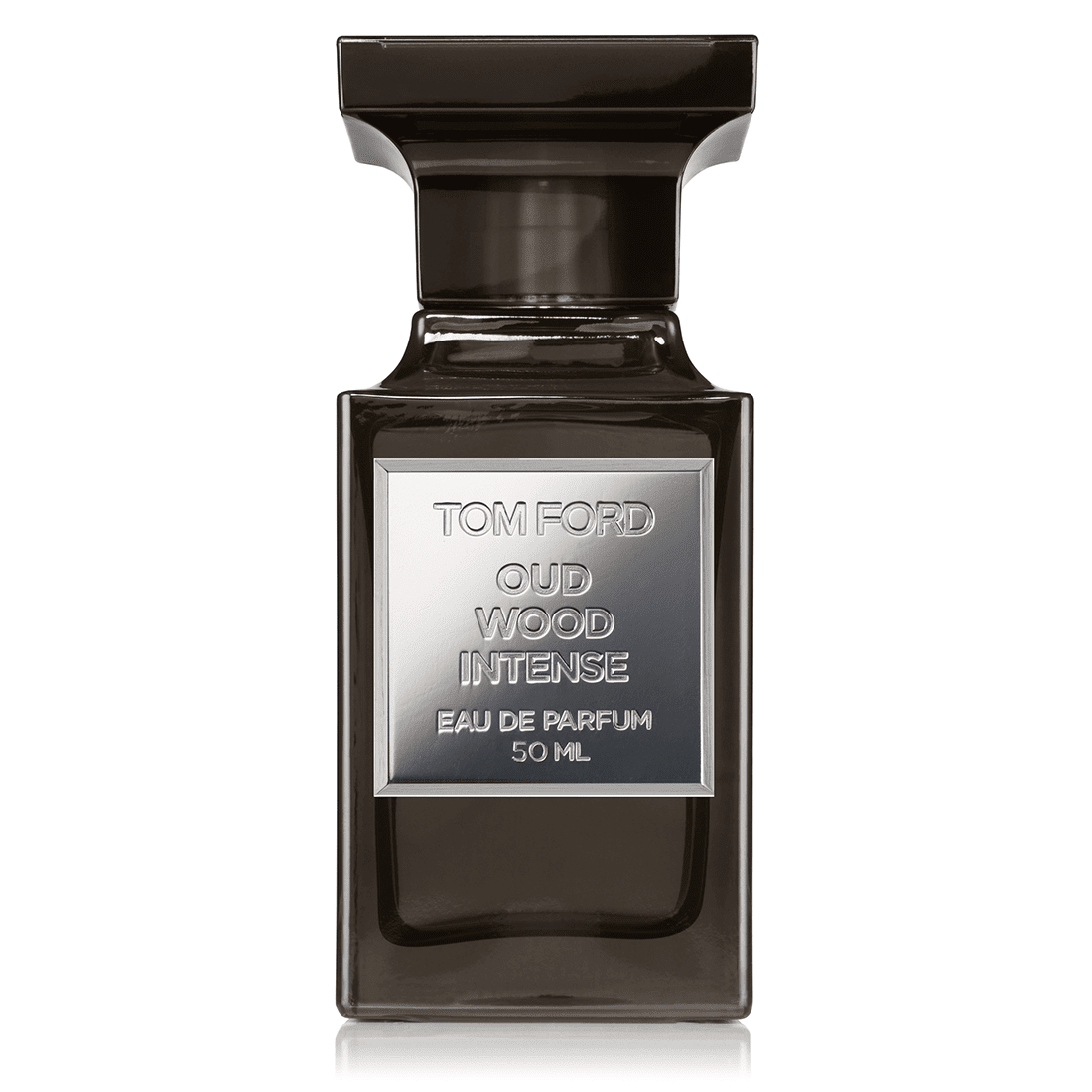 Finally, Tobacco Oud Intense is a smooth, spicy, woody, oriental fragrance with elements of smokiness, delivered by an Arabic tobacco known as Dokha, delivering the initial rush of smokiness and heat, which then contrasts with a twist of raspberry. A stronger concentrate of agarwood aligns with roasted tonka bean and sandalwood to create a new level of smoothness and creaminess to the scent. 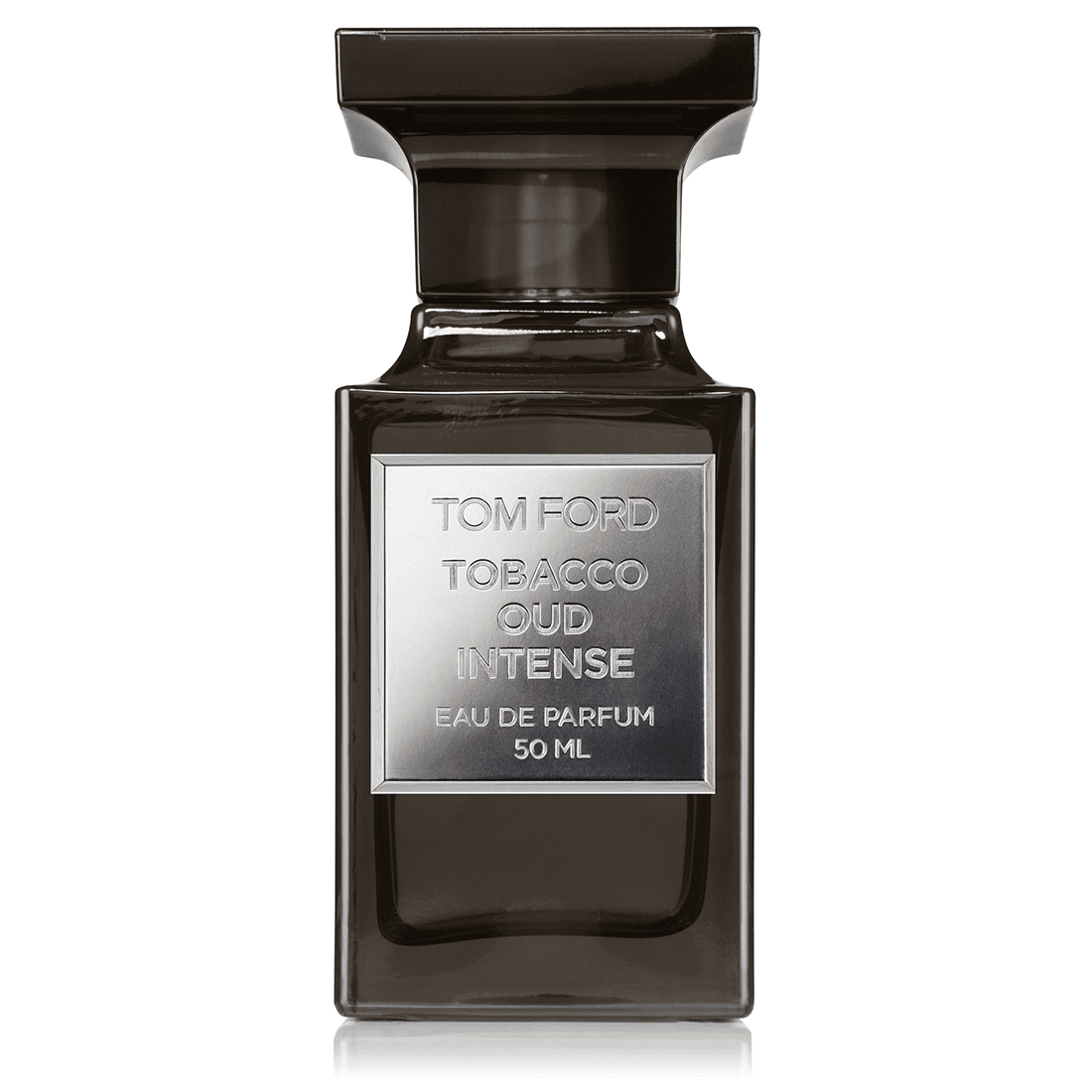 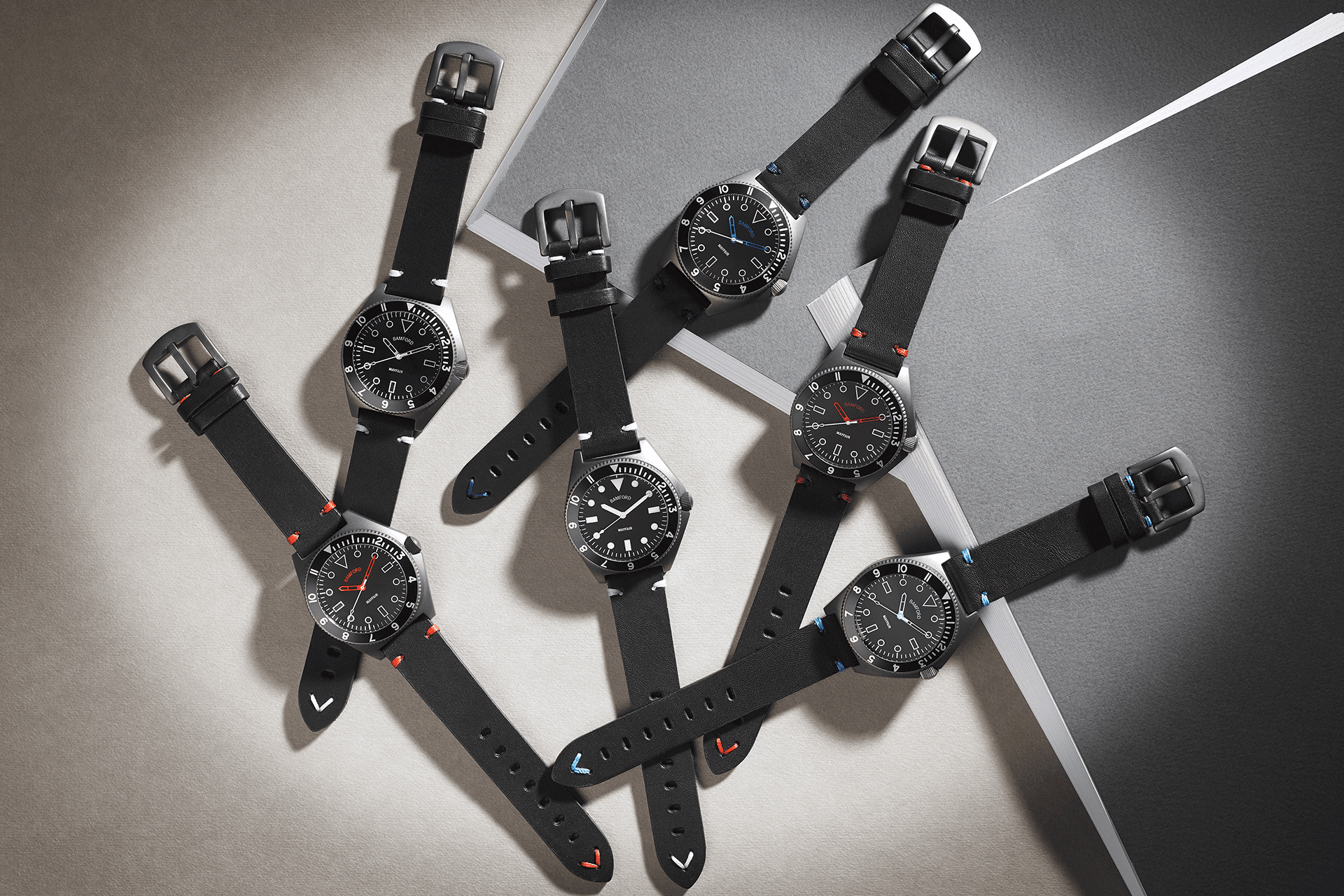