Founded in 1829 by Joseph Tricker, Tricker’s is one of the longest running shoemakers in England, originally gaining recognition as the shoemaker of choice for farm and estate owners and the landed gentry, their reputation for quality and durability making their heavy country boots and shoes a popular choice. 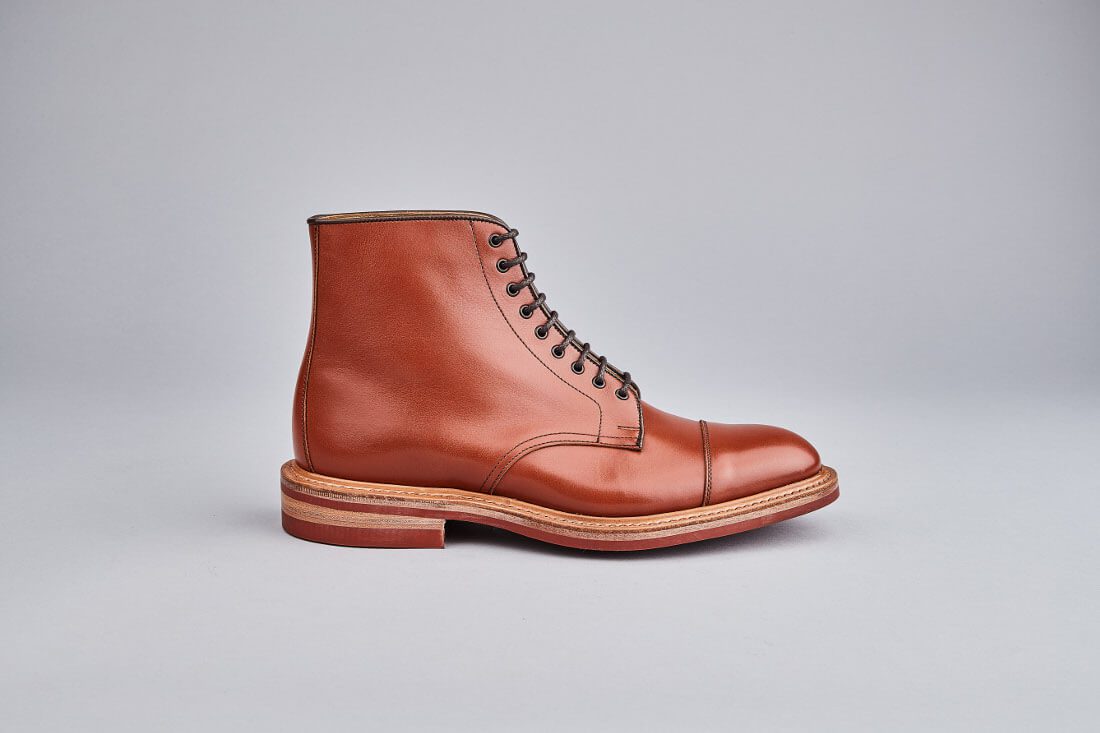 Values of craftsmanship and durability are carried through in the brand to this day, preserved through five generations of the company in the use of materials selected for strength and longevity, and the company was granted a Royal Warrant in 1989 by The Prince of Wales. 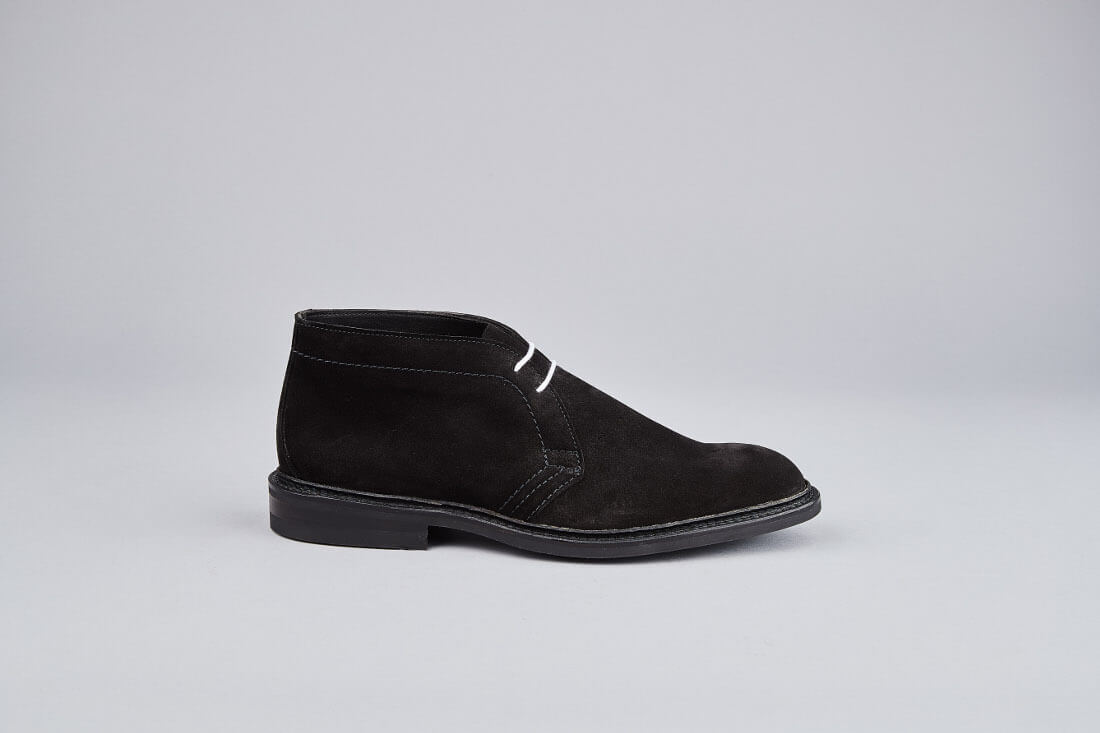 For Autumn/Winter 2017, Tricker‘s Himalaya collection takes inspiration from a selction of boots ordered for Sir Edmund Hillary and his accompanying 1961 Himalaya Expedition team. The collection includes a number of shearling lined boots with Commando soles, and each style is named after a member of Hillary’s team. 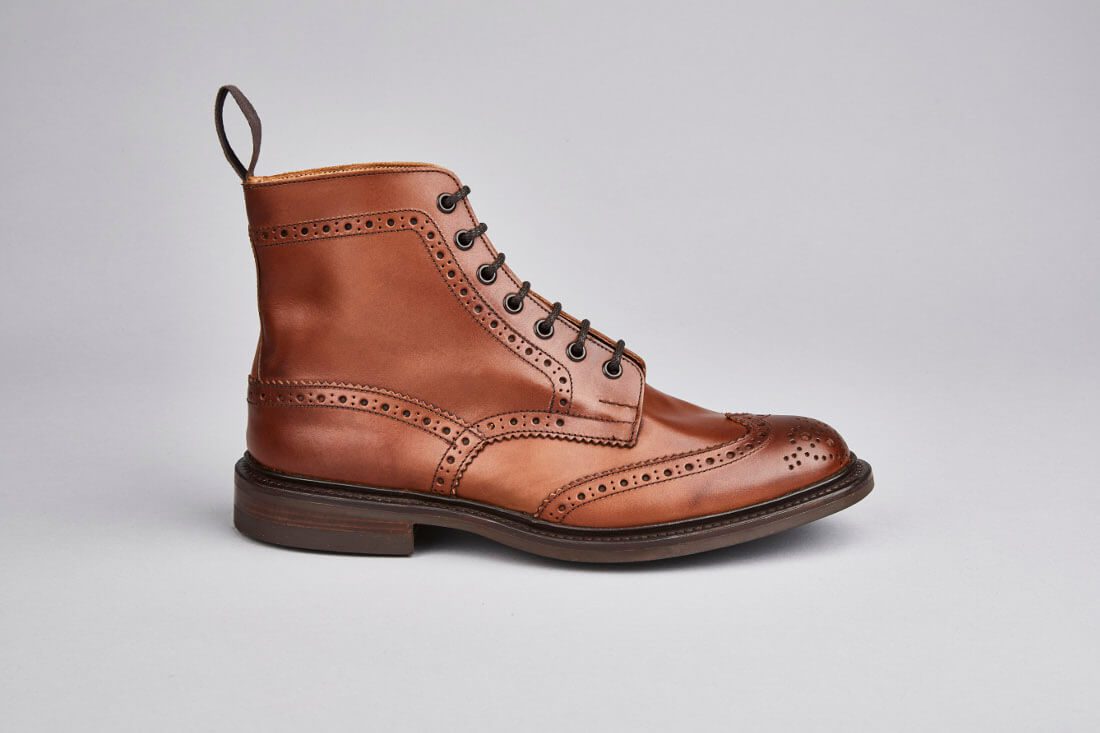 The Kudu collection takes its name from the species of antelope that originates from the African Savannah. The collection uses the leather of the Kudu due to its soft, light properties. Kudu leather features natural imperfections and scratches as the Kudu Antelopes graze among thorn trees in their habitat, and Tricker’s leave these markings in the collection’s shoes, seeing them as traits of character rather than faults. 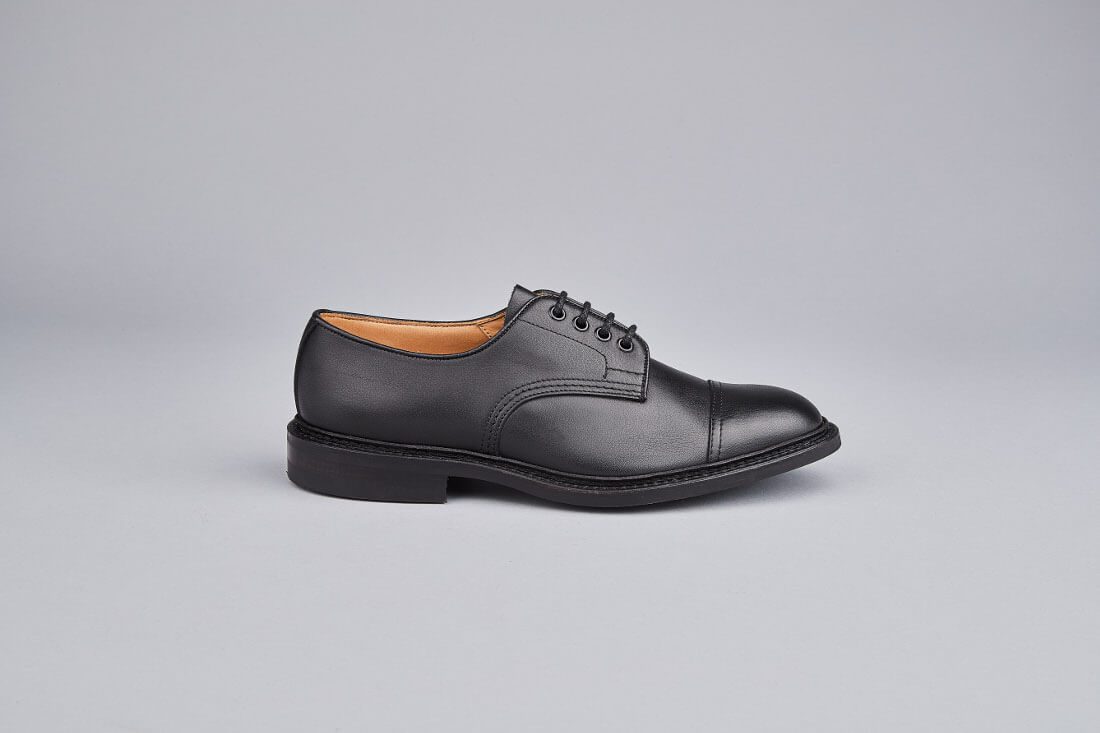 The Tricker’s country boot underwent rapid development in the early years of the brand, but by the 1920s it had arrived at a form that is recognisable today. While the design of the shoe has remained largely the same throughout this time, improvements in tanning processes during this period, particularly during the 1960s, resulted in stronger and more durable leather builds. 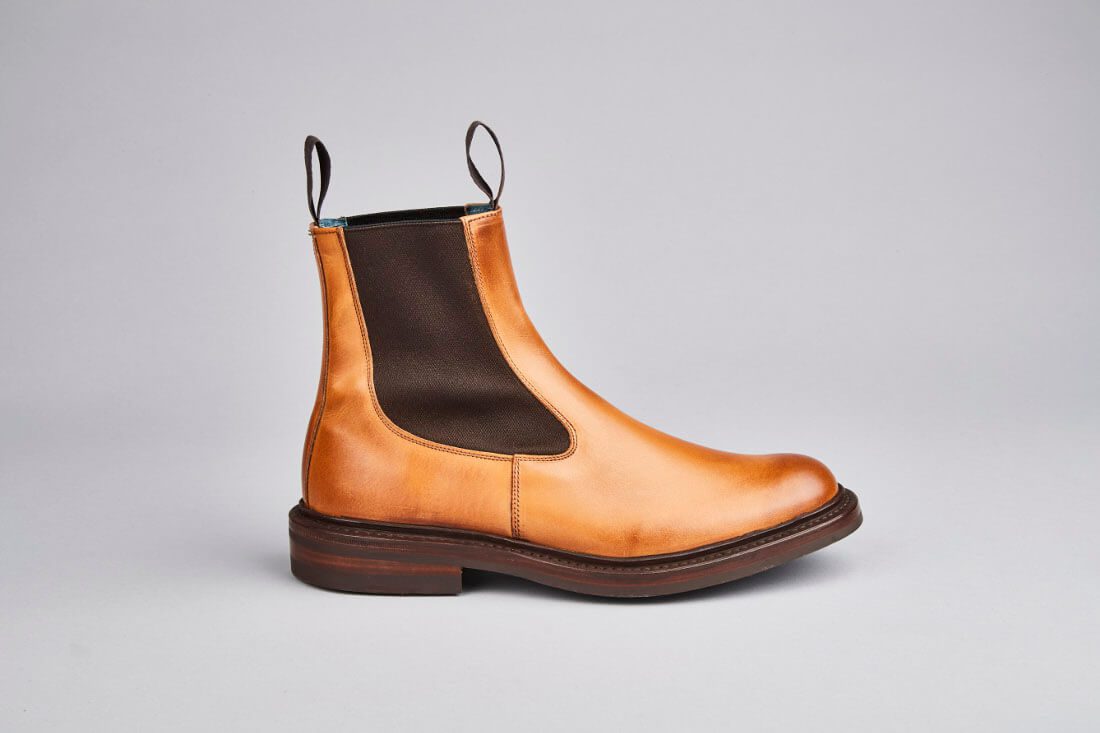 The Autumn/Winter 2017 Collection, by TRICKER’S