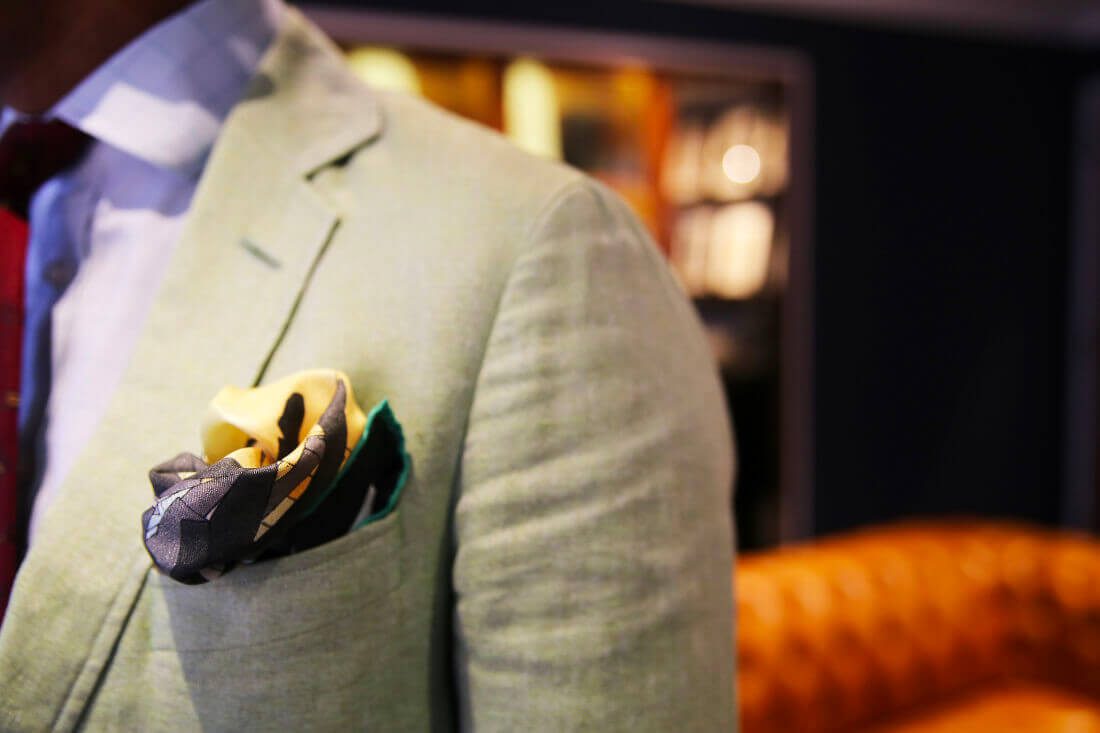 2017 marks the 50th anniversary of the iconic Mr Benn books, and to celebrate this, Turnbull & Asser have announced a new range of exclusive Mr. Benn pocket squares, launching this September. 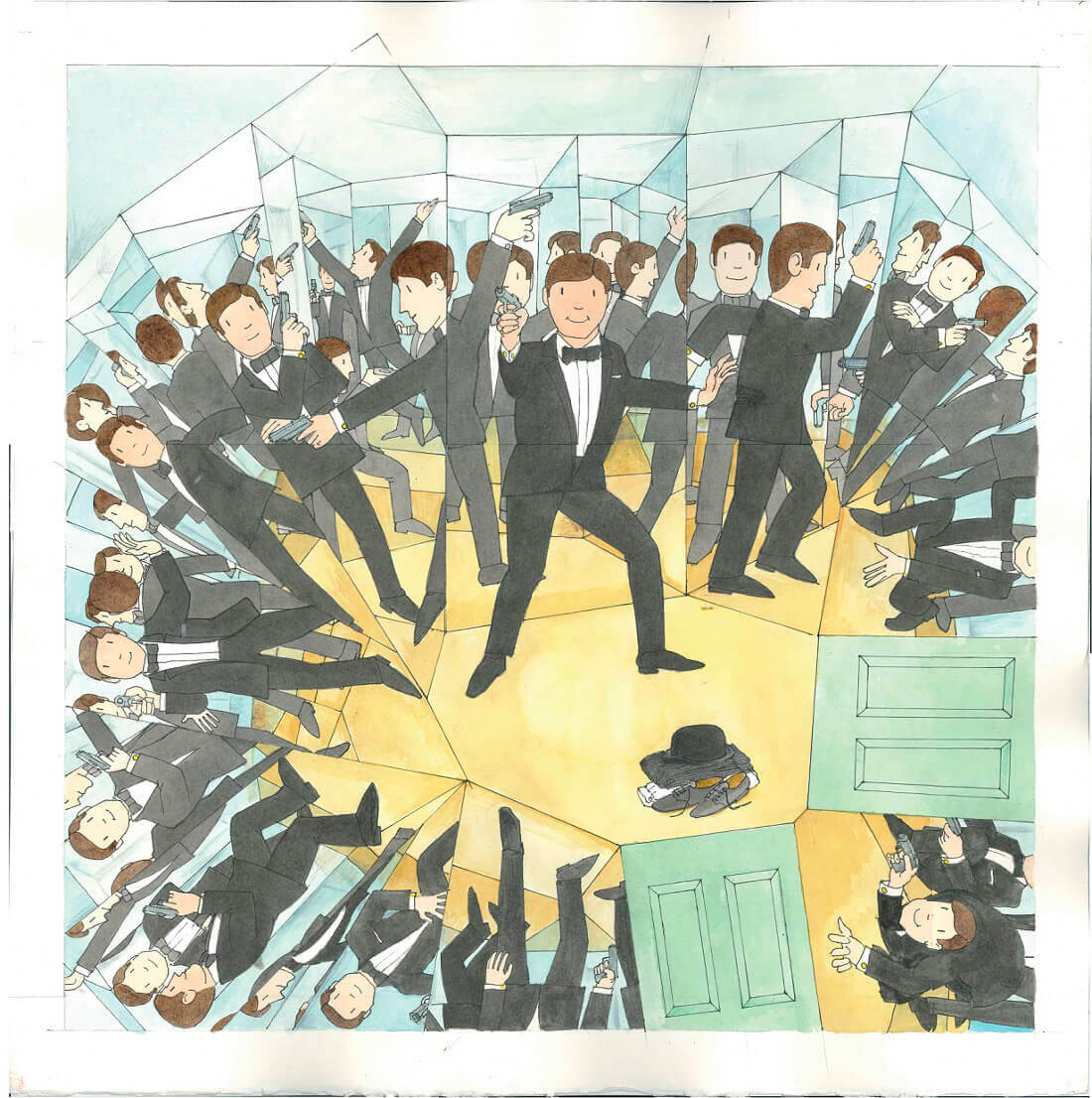 “This was our second chance to work with David, and he loved the idea of combining two very British characters to create a unique Mr. Benn story, so it made it even more special.” – Dean Gomilsek-Cole 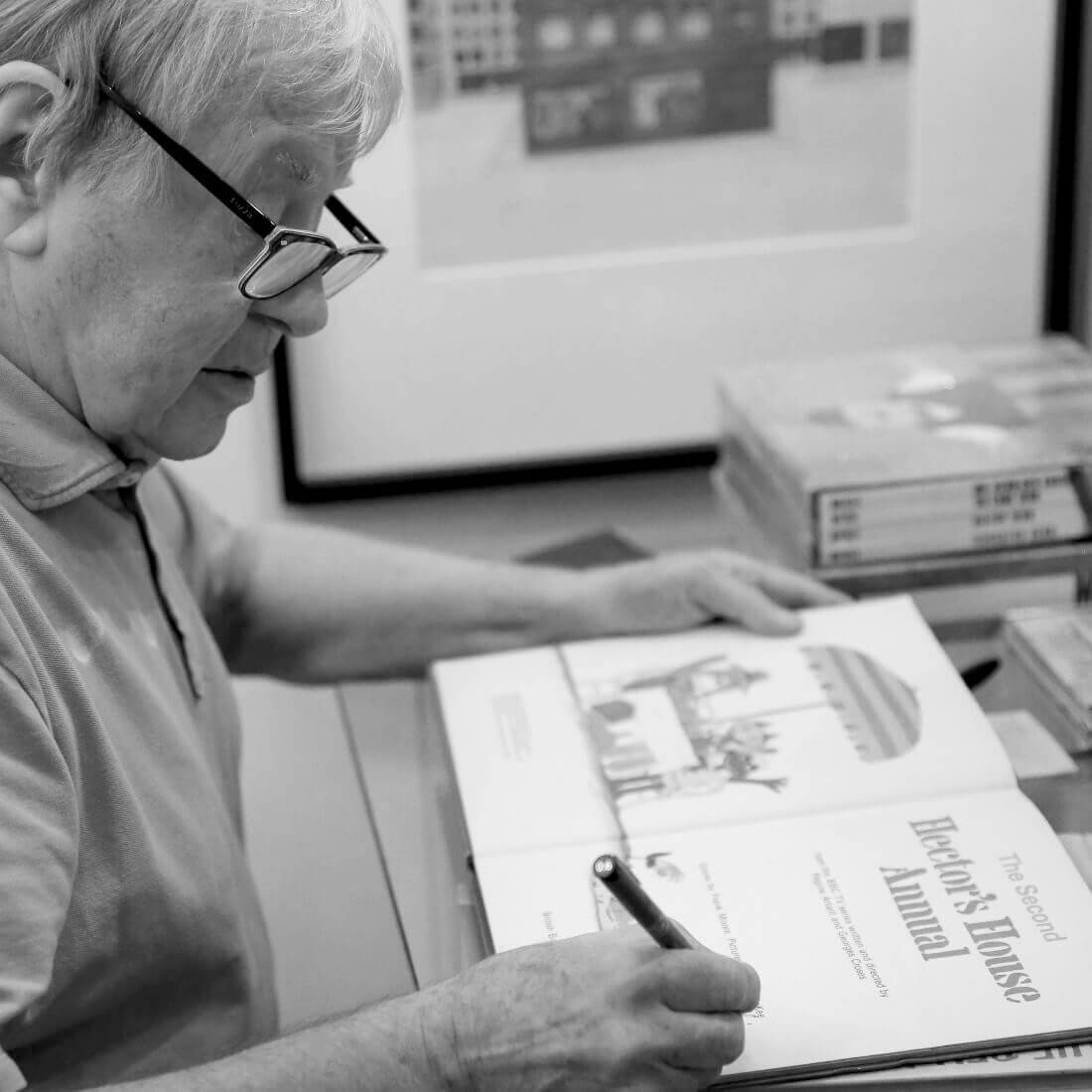 Celebrating the 50th anniversary of this well known character, the #00Benn collection launches as part of the David McKee exhibition from 16th August until 16th September 2017 at the Illustration Cupboard, located between the Turnbull & Asser stores on Jermyn Street and Bury Street in London. Established in 1885 by Reginald Turnbull as a gentleman’s bespoke shirtmaker and tie maker, Turnbull & Asser has its flagship store on Jermyn Street, St James’s, two more stores in London, and two in New York City.

The brand has dressed figures such as Prince Charles, Sir Winston Churchill, Ronald Reagan, George H. W. Bush, John Kerry, Charlie Chaplin, and Picasso. Although extremely traditional outfitters, they are also known for their particularly vivid colours in shirts, knitwear, socks, and ties, all of which are made in England. 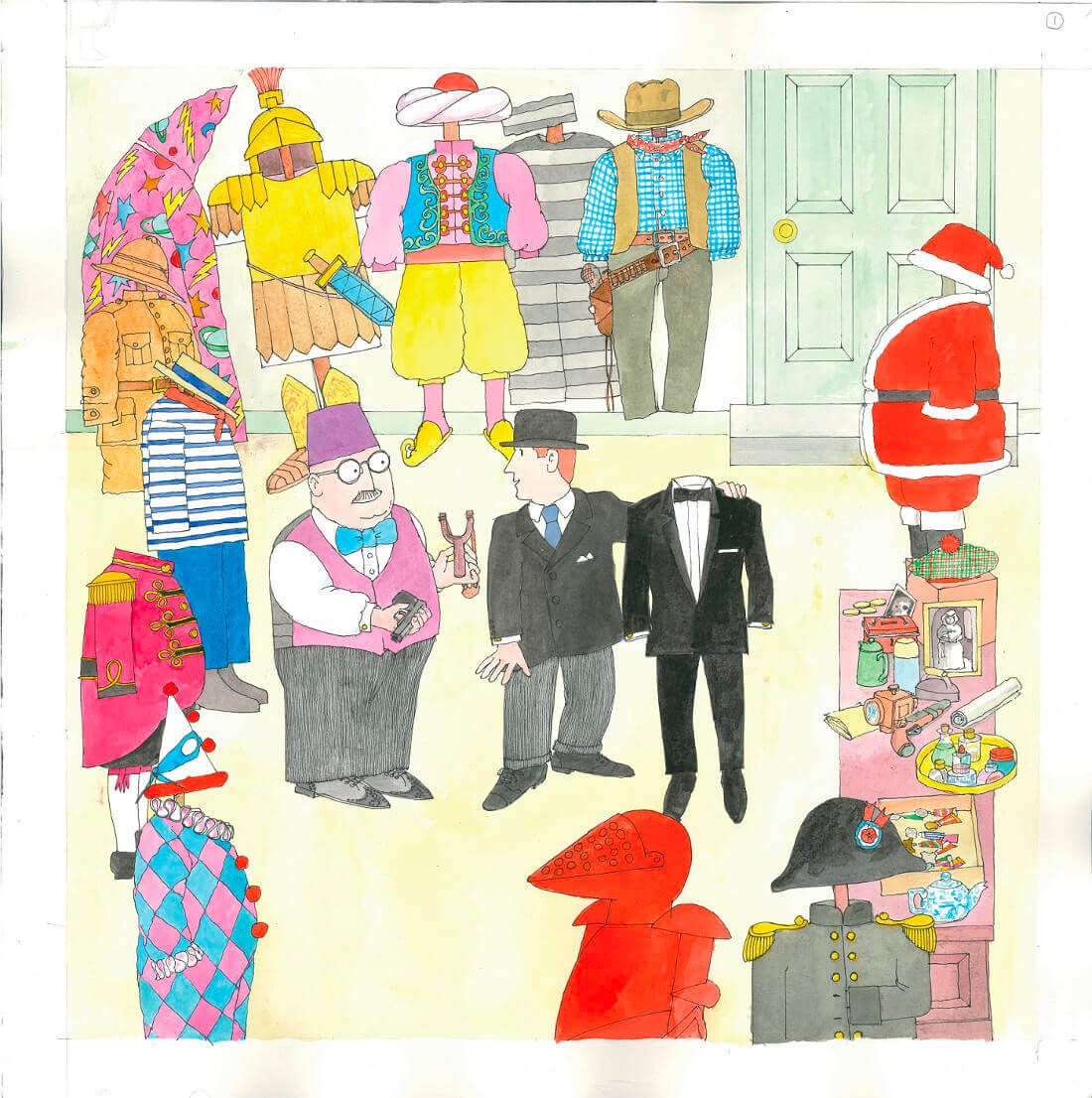