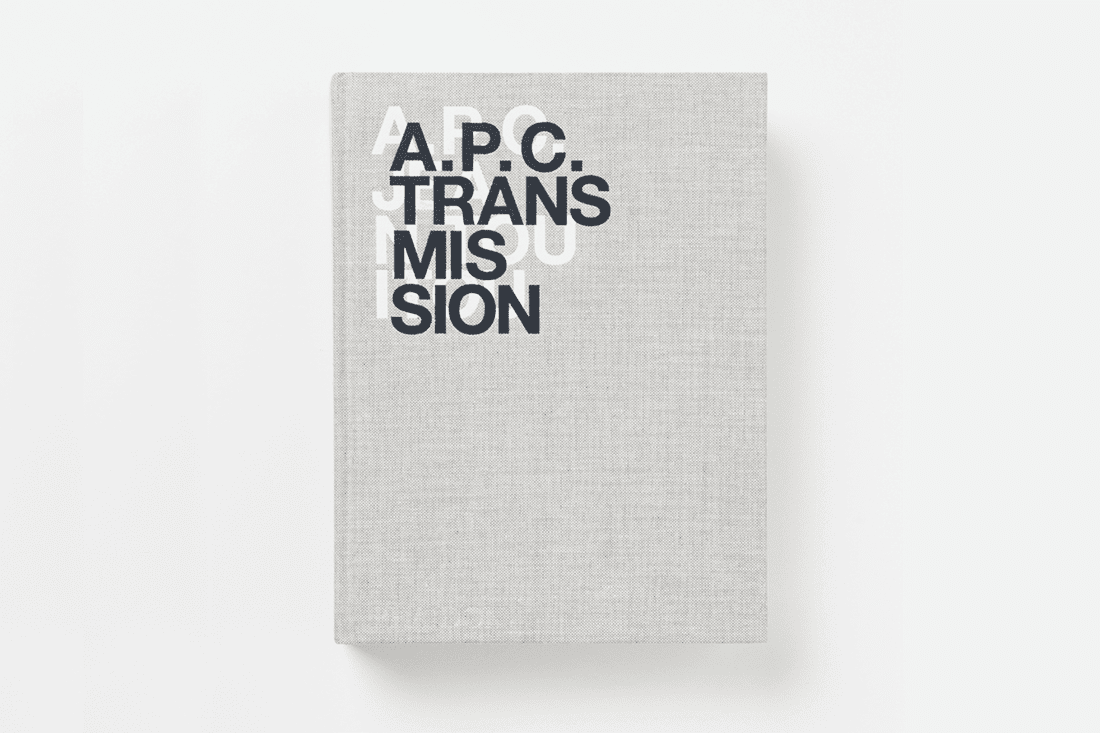 Founder of A.P.C. the French fashion brand- Monsieur Jean Touitou, yesterday released a book titled A.P.C. Transmissions. It’s a book about Touitou’s life and the path he took for A.P.C. to exist in its current form. He calls it, “an owner’s manual”.

There are three parts, namely ‘percept’ (part 1), ‘written material’ (part 2), and ‘catalogue raisonné’ (part 3). Part 1 is a series of collages from Touitou’s life before A.P.C., part 2 gathers texts Touitou wrote to help readers understand what A.P.C. is and part 3 is a systematic catalogue of almost everything that has been done, year after year, by A.P.C. 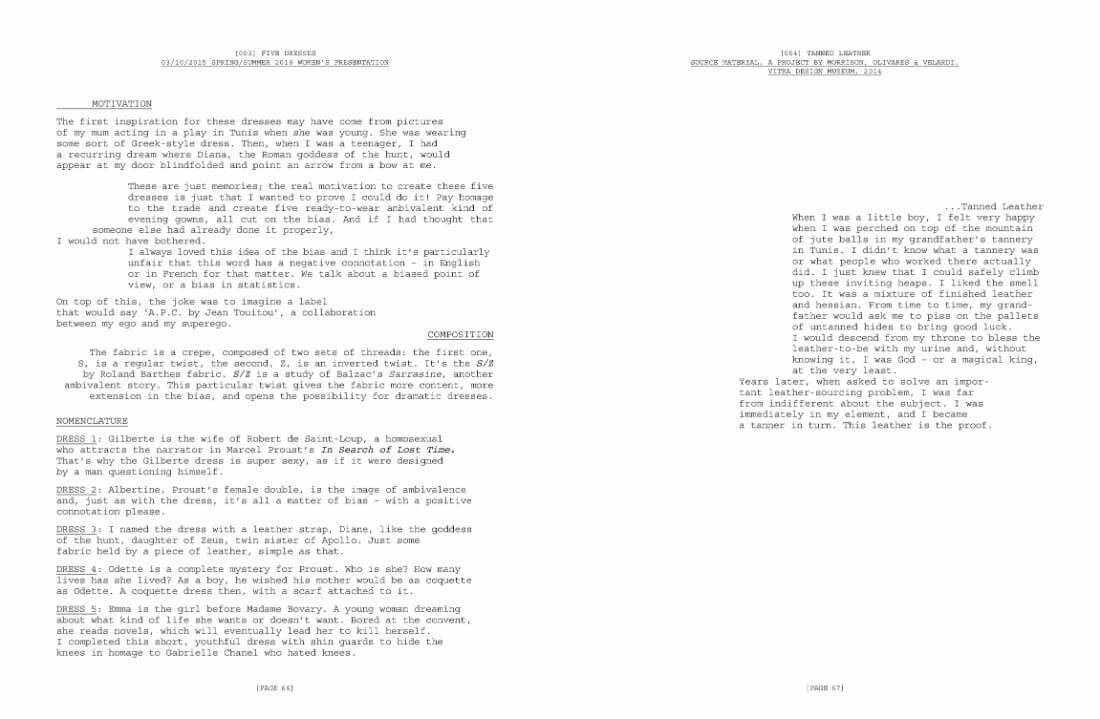 All 3 parts are interconnected, and there are a few ways to read the book. The 1>2>3 way works, but 3>1>2 works too: from fashion to psychoanalysis to concepts. Also the Japanese way 3>2>1 would be going from the shallower to the deeper.

The 536 page book is written in English and boasts 800 colour illustrations, housed in a hardback with cloth cover. It will be launched during New York Fashion Week in mid September 2017. A must for fans of this contemporary fashion brand, a strong coffee table addition or perhaps a gift- we look forward to reading it.

Sold in A.P.C. stores alongside the book of the same name, will be Transmission t-shirts, featuring one with the title of the book and the other with an image taken in a photo booth in 1977. In the photo Touitou is wearing a t-shirt from the American “Garage” band called “Kenny and the Kasuals”. Touitou was selling their records at the time through his mail-order record shop called “Road Runner”.