Luxury style house Acne Studios – based in Stockholm, Sweden and founded in 1996 – have announced an exclusive collaboration with Swedish outdoor brand Fjällräven, whose functional designs have become almost synonymous with Swedish culture. Interestingly, this collaboration is the first time Fjällräven has ever allowed another brand to “play” with its iconic pieces, including the Expedition Down jacket and Kånken backpack. 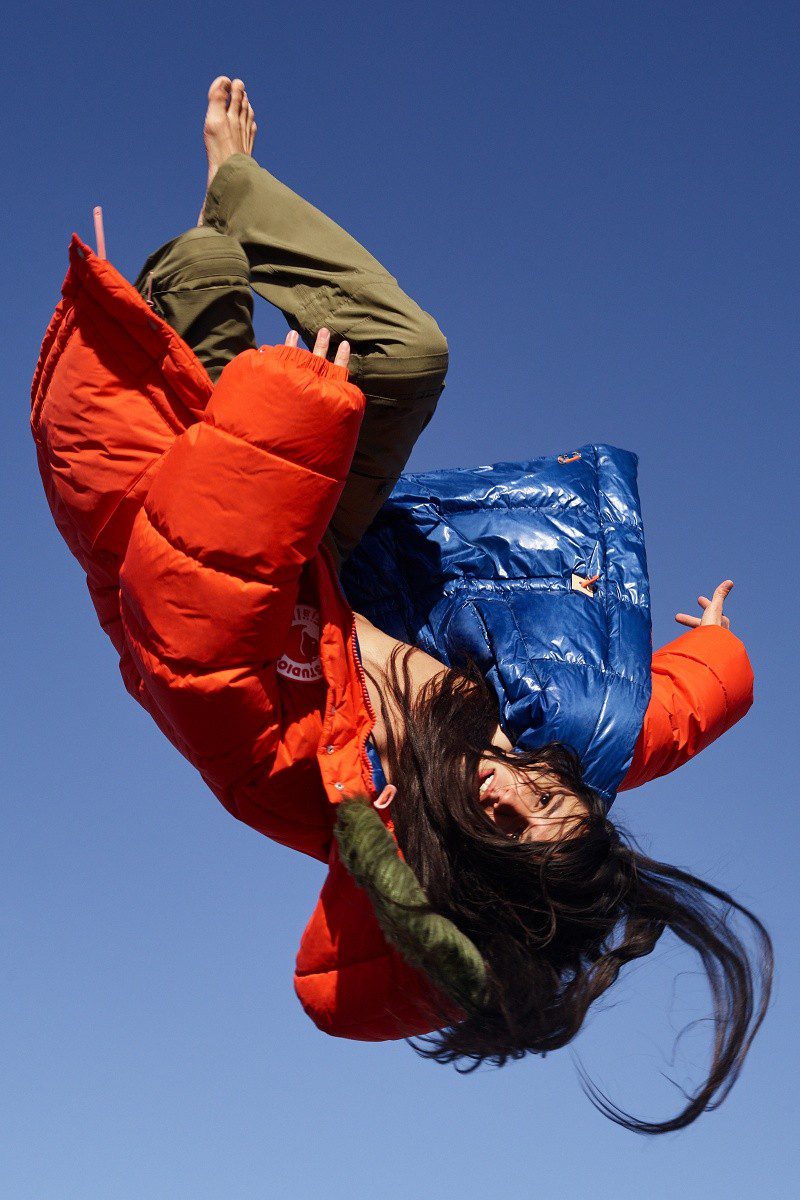 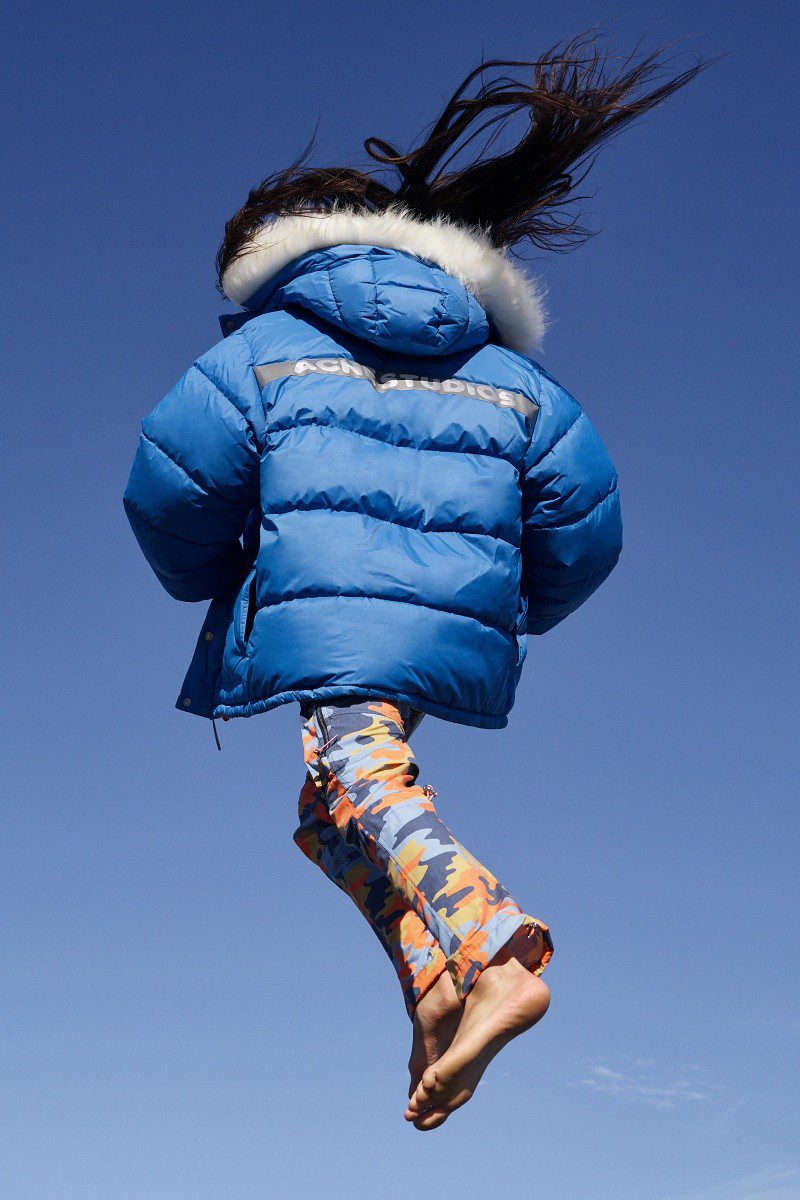 “I grew up with Fjällräven. If you are Swedish, you have a very specific relationship with the brand. I’m very proud that it’s Swedish, and wanted to share our love for Fjällräven with the world.”
Jonny Johansson, Creative Director of Acne Studios

Johansson oversaw the collaboration and it was he who carefully selected each piece, dissected it, studied its construction, kept its significant features and introduced a little touch of Acne Studios to Fjällräven. 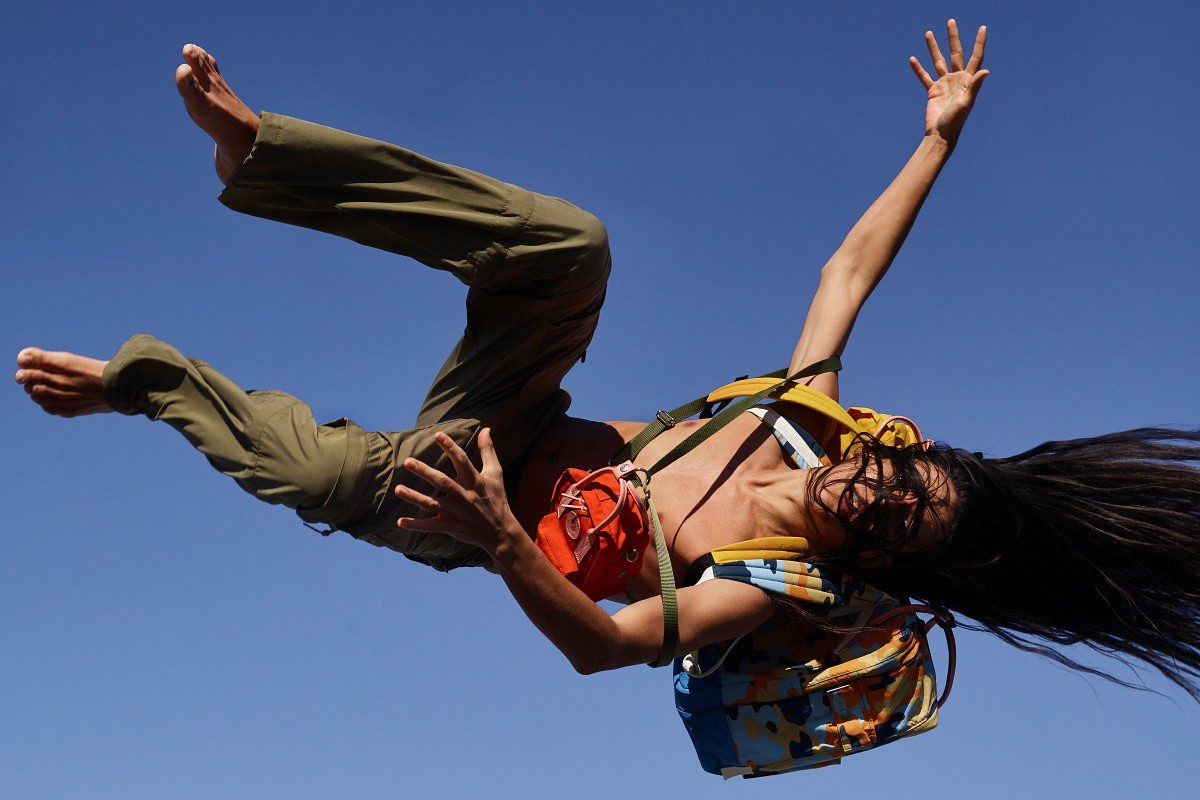 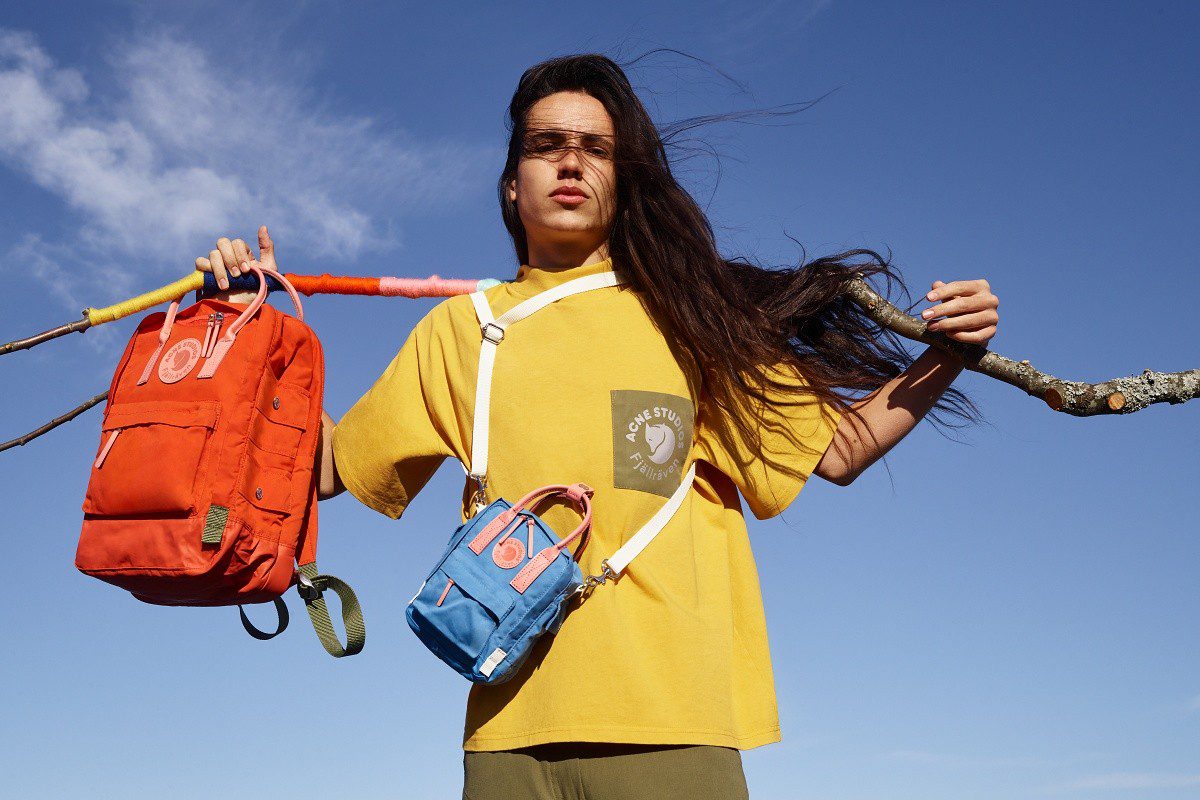 Collaborative branding has been utilised through, while modern details such as fake-fur trims, reflective patches and oversized pockets help to update time-tested designs like the Expedition Down jacket. Fjällräven’s signature colours and technical materials have also been adopted in playful, lighthearted ways – an example of which comes in the form of a pair of trousers with zipped legs that convert to shorts. 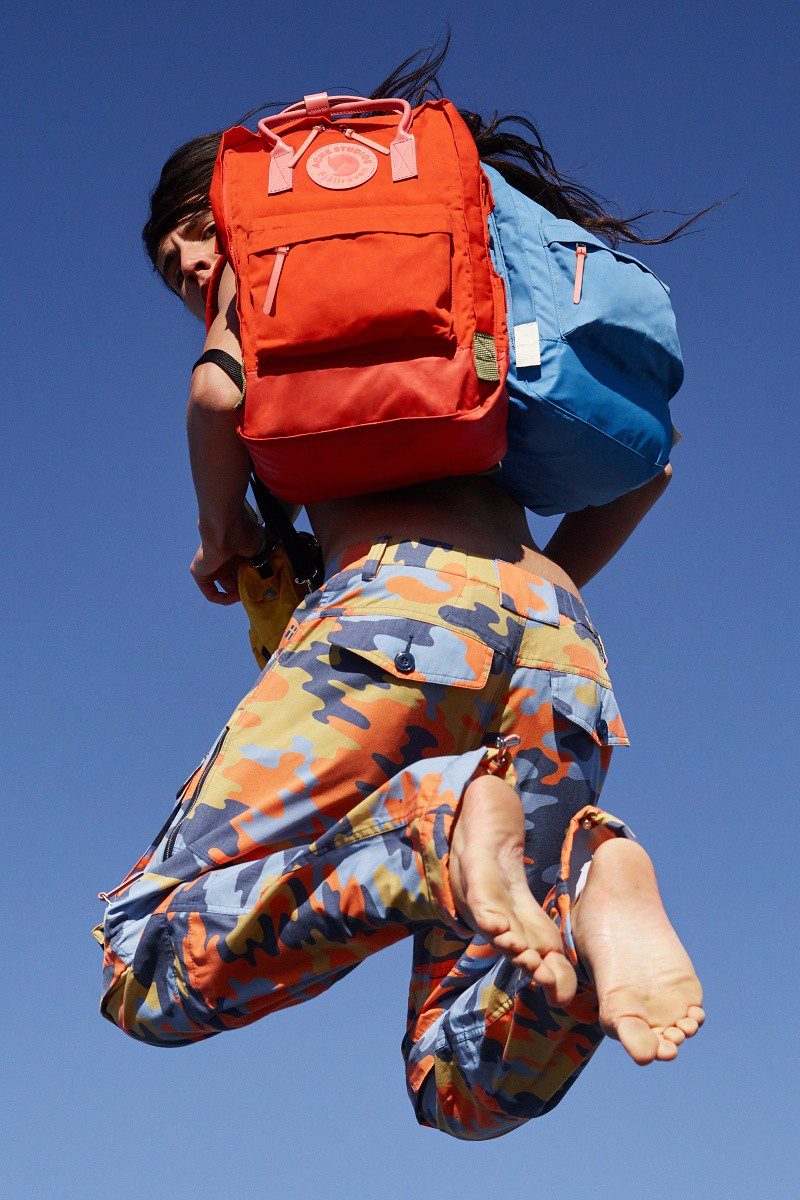 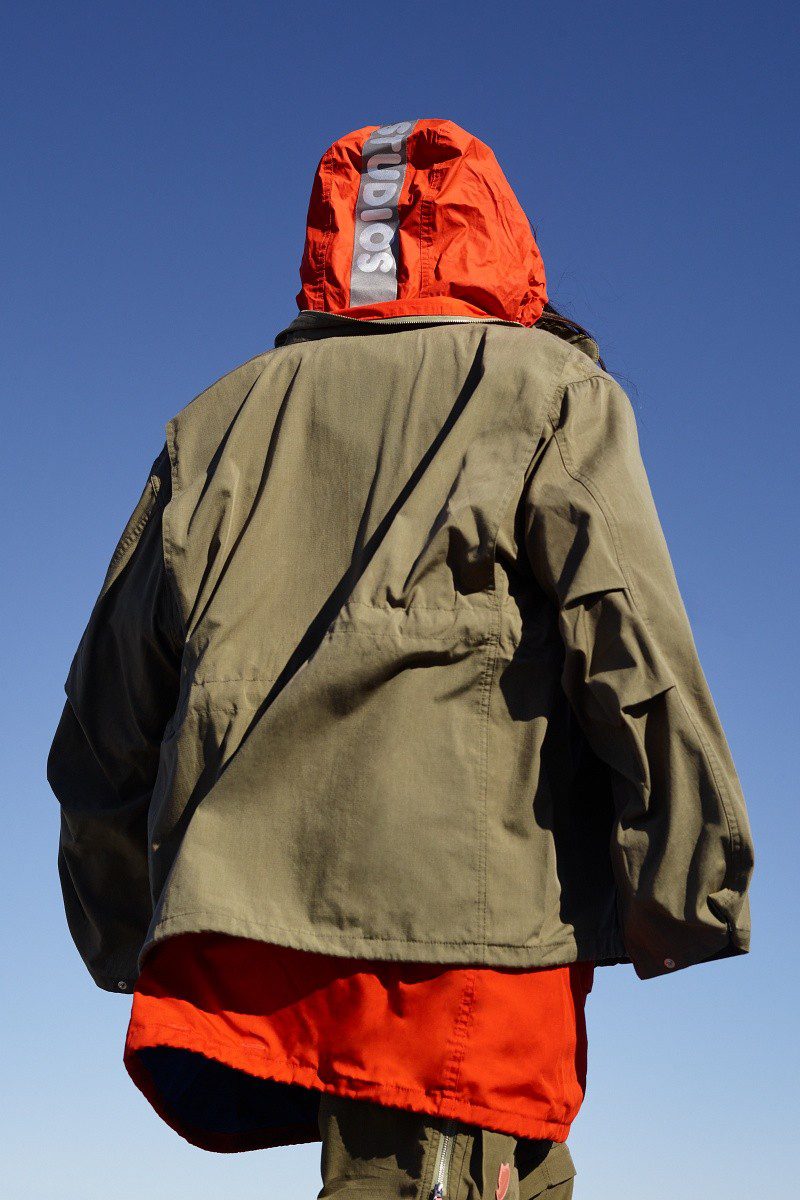 The legendary Kånken backpack is honoured in three new styles, including a version that can be transformed into a messenger bag (complete with fresh internal compartments), and a mini Kånken clutch.

Other highlights within the unisex collection include T-shirts featuring images of archetypal hiking scenes, vivid colour outdoor caps, and for those who dare – a camouflage sleeping bag.

Available worldwide at both Acne Studios and Fjällräven from 6 September.