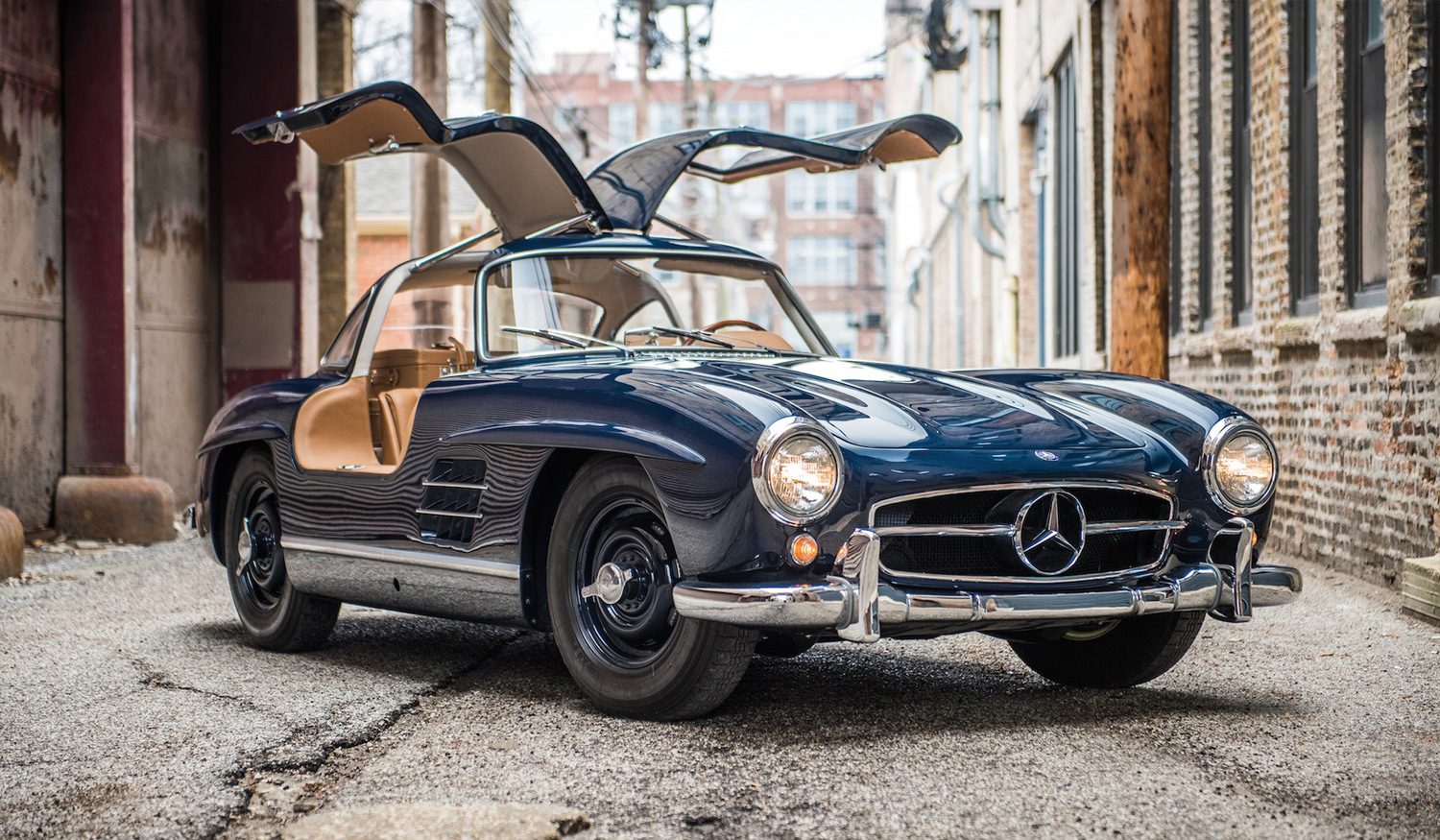 Very rarely does a car come along that can be considered beautiful. Today it seems that car brands favour the bold and daring route rather than something that will stand the test of time. You have to look to the past to find those that still make their mark today.

Made famous by a certain British spy, the Aston Martin DB5 is considered one of the most iconic and stylish cars ever made. It was launched in 1964 as a luxury grand tourer and its timeless design ensures it looks just as fresh today as it did almost 60 years ago.

If your pockets are deep enough you can pick up an example for around £500,000.

Built to mark its success in motorsport, the Mercedes 300SL Gullwing was revered for its 150mph top speed and innovative space frame structure but today it’s remembered for its iconic top-hinged upswinging doors.

Many brands have tried to replicate the Gullwing’s famous look but nothing does it with the class or sophistication as the Mercedes.

Another timeless British sports car is the Jaguar E-Type. Its set-back cabin, elongated bonnet and ultra-smooth surfacing set the template for how an elegant sports car should look.

Steve McQeen and Frank Sinatara drove E-Types and even Enzo Ferrari described it as the “most beautiful car in the world” when it was launched back in the 1960s.

Even 65 years on from its arrival, we’re still yet to see anything quite as radical as the original Citroen DS. Its futuristic, aerodynamic design was a showstopper back in the 1950s and it also raised the bar when it came to comfort and refinement, being the first car to be fitted with hydropneumatic self-levelling suspension.

Over 1.3 million examples were produced and sold.

Who would have thought something so small and inexpensive could look so good? The Fiat 500 still exists today, but the original set the mould for how cool pocket-sized transportation could look. Positioning the engine in the rear allowed designers to come up with those cutesy proportions.