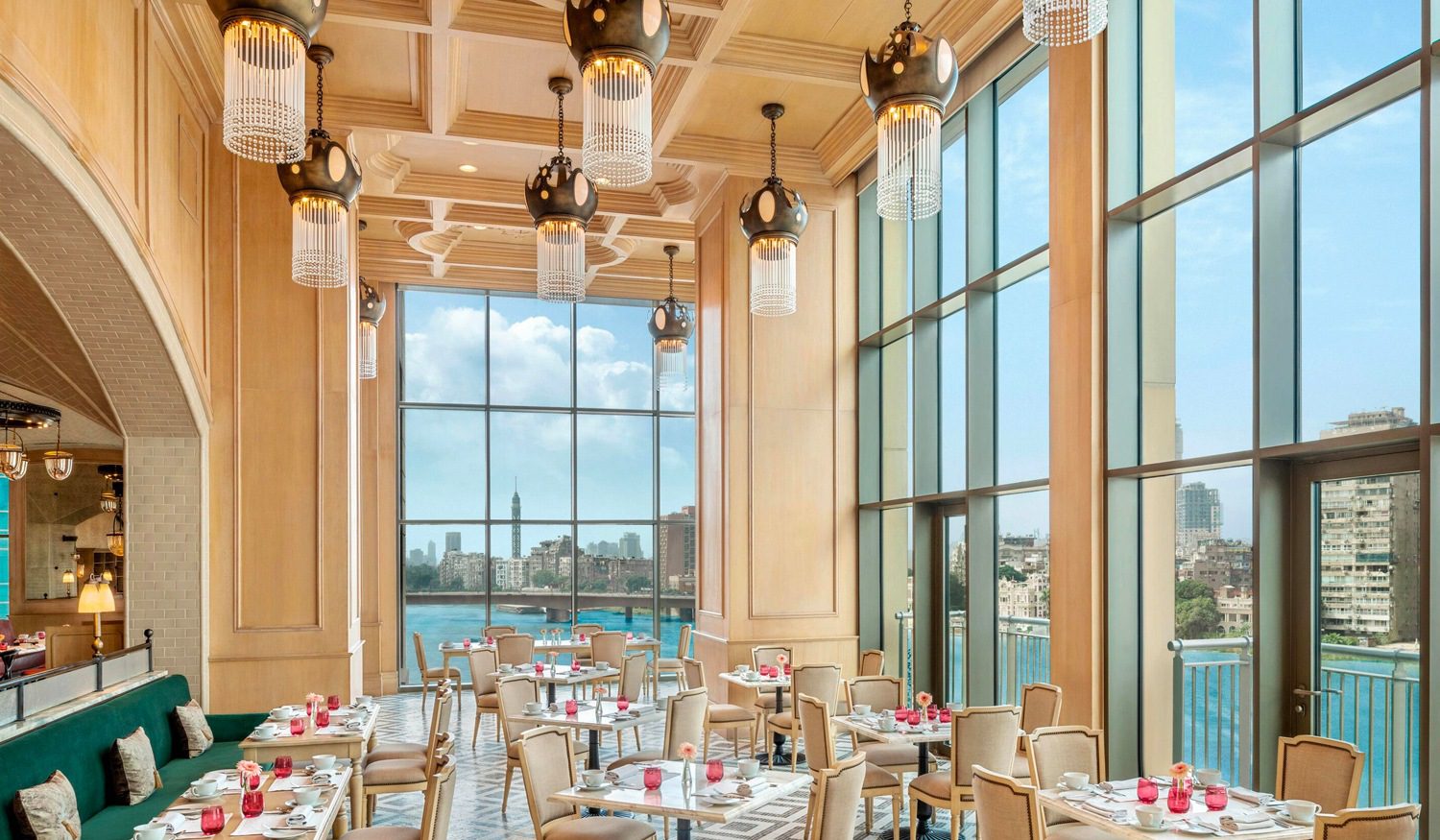 The show must go on folks. Just because a pandemic is sweeping the world doesn’t mean we’re not going to need luxurious places to visit when it’s all over. Despite the tourism and airline industry taking a substantial hit of late, there are a number of new hotels launching this year.

Granted, much like the film industry, there might be some rescheduling, but whether it’s this year or next year, these are (on paper) our pick of the most exciting hotel openings of 2021.

Straight out of the starting blocks with one of the most luxurious and decadent hotel offerings of the last decade. But honestly, what else would you expect for the former HQ of Louis XVI and Marie Antoinette? Channelling pure, unadulterated opulence, Le Grand Controle boasts an exclusive 14 rooms and suites, a signature Alain Ducasse restaurant and terrace, a majestic bar, spa and 15-metre swimming pool all channelling the essence of Versaille itself.

Key to your stay will be your proximity to the palace itself (the hotel is set in the grounds) with views over the Orangerie, Pièce d’Eau des Suisses and the Palace. After everything we’ve been through over the past 12 months, it’s the least you deserve.

Ninety-two rooms await visitors, designed by the same group that helped to launch The Ned.

There’s been a lot mesmerising launches in Namibia of late. Delightful wooden structures, dripping in luxury, that have been plonked into the most dramatic, isolated and stunning parts of the country.

Sitting on 50,000 hectares of private land transformed from hunting estate to wildlife sanctuary, Habitas provides the ultimate safari getaway providing a mix of activities – from classics like yoga through to medicinal plant workshops conservation talks and outdoor documentary screenings.

Food comes courtesy of twice-crowned Namibian chef of the year David Thomas, who makes the most of locally-sourced and organic produce. Rooms are luxurious, comfortable and inviting, complementing the incredible surroundings.

With 286 luxurious rooms and suites located on the banks of the Nile, featuring decadent contemporary Egyptian interiors and a 1,000m² spa, Cairo’s latest luxury hotel manages to give Cairo itself a run for its money.

With no less than eight high-class restaurants spanning worldwide cuisines and all the amenities your heart could possibly desire, it might be difficult to leave once you’ve checked in. The pyramids can wait.

When a hotel has its own urban farm, you know it’s the real deal. So when WunderLocke says farm to table, they mean it. Designed by notable interiors agency Holloway Li, the latest rendition from hip Aparthotel brand Locke is sure to rival the coolest contemporary Munich locations with a fresh and smart approach to the city hotel break.

All 360 apartments include compact kitchens and seating areas allowing you to make the most of the surrounding markets.

Four on-site food and drink venues make the most of hyper-local produce as well as treating visitors to dramatic views of the city and nearby mountains. A co-working space, outdoor heated pool and workout studio also make for the perfect WFH vacation.

This brutalist-inspired complex situated on the Baja California Sur peninsula in Mexico feels like a secret oasis as you career towards it along dusty roads.

Twenty minutes from the local beach and purposely designed in muted colours in order to blend into its surroundings and let nearby bright hues pop, Paradero Todos Santos is part architectural marvel, part choose your own adventure.

With five eco-systems to explore nearby as well as a host of activities including culinary tours, hiking and surfing, the amenities provide the perfect balance.