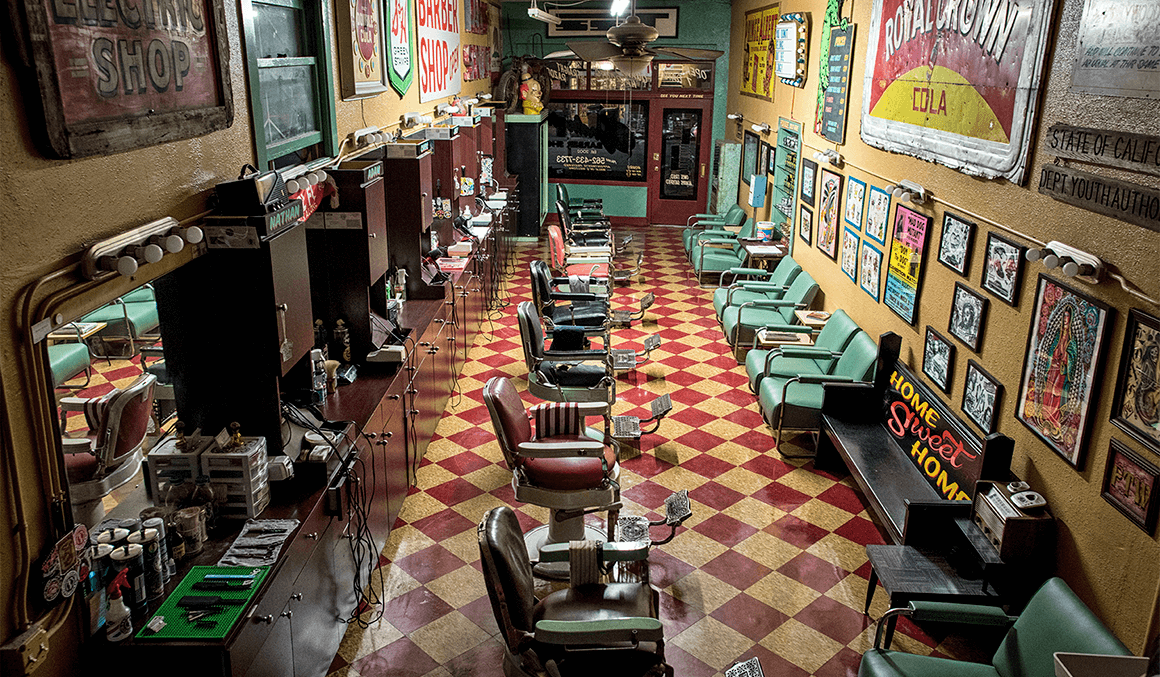 Ape were recently contacted by Rob Hammer, a photographer based in San Diego, California. He is best known for his unique photographic style, shooting professional athletes and documenting adventure. His client list includes the who’s who of athletic brands including Nike, Adidas and Under Armour. And professional athletes ranging from NBA star Kobe Bryant, countless NFL players through to boxer Deontay Wilder, Olympians and MLS soccer star Landon Donovan. A man not short on talent when placed behind a camera. And being a male grooming blog, alongside style, we were interested when he got in touch with details of his a photography book he recently published called “Barbershops of America – Then and Now”. A project he worked on for 5+ years. Where during that time he traveled to all 50 states of the USA (with his dog) documenting the disappearing traditional barbershop as well as the stark contrast of the “next generation” of traditional barber. The images stood out, and the story – hence publishing it on Ape for you to all enjoy. And who better to tell the story than Rob himself? Then and Now by Rob Hammer…

I realised early on as a kid that barbershops were a special place. My old man and I didn’t really see eye to eye, so I never really saw much personality out of him. That is, until we went to the barbershop together. At the barbershop he just seemed so relaxed and had this natural back and forth with the barber who he had been going to for a long time. They could talk about anything and say anything to each other without worrying about hurting anyones feelings. So naturally I grew to appreciate this as a great place for guys to hang out. Then as I got older and traveled around a bit, it became obvious that the old barbershops were quickly disappearing. The owners were either retiring, dying, or being kicked out of their shop to make way for a higher paying client. So I wanted to make sure that this beautiful piece of American culture was preserved in a way.

At that point I started shooting shops in southern California, and the project started slowly growing. I began travelling further and further from home to find these old shops, which was difficult. Eventually it seemed like the project wouldn’t be complete unless I visited and documented shops in all 50 US states, so I did. 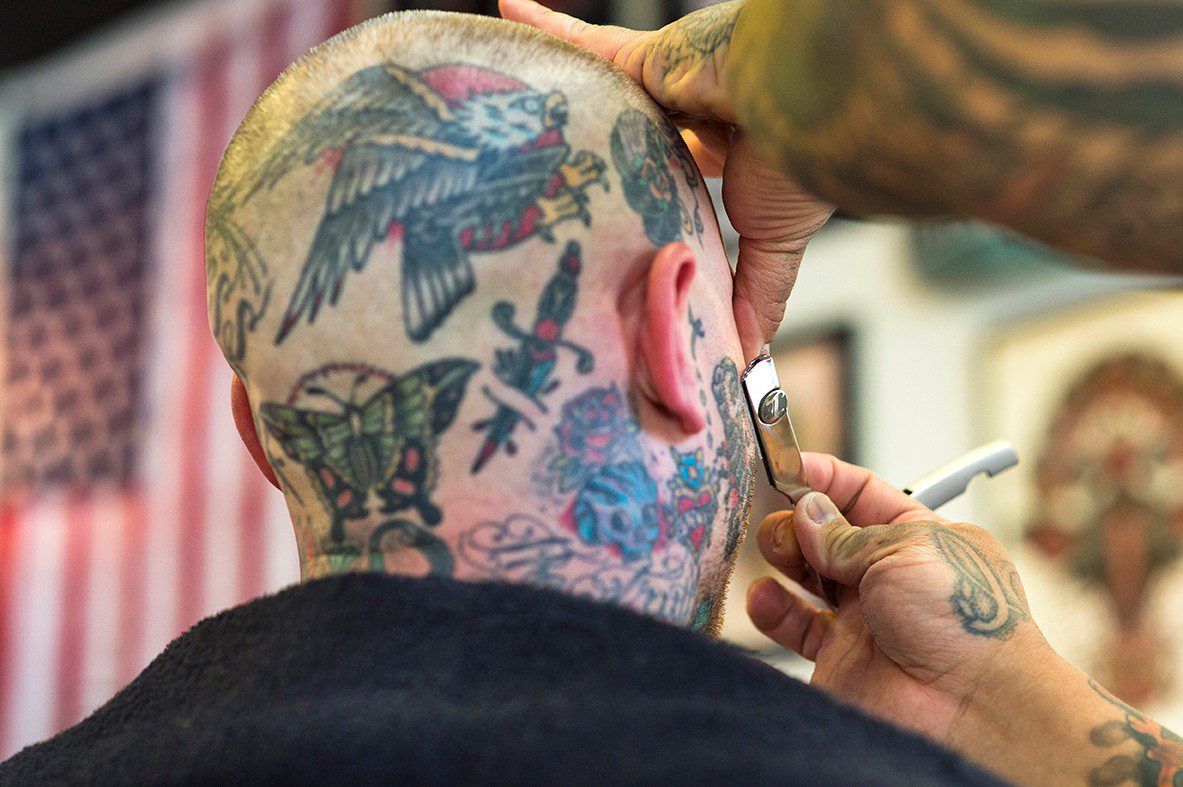 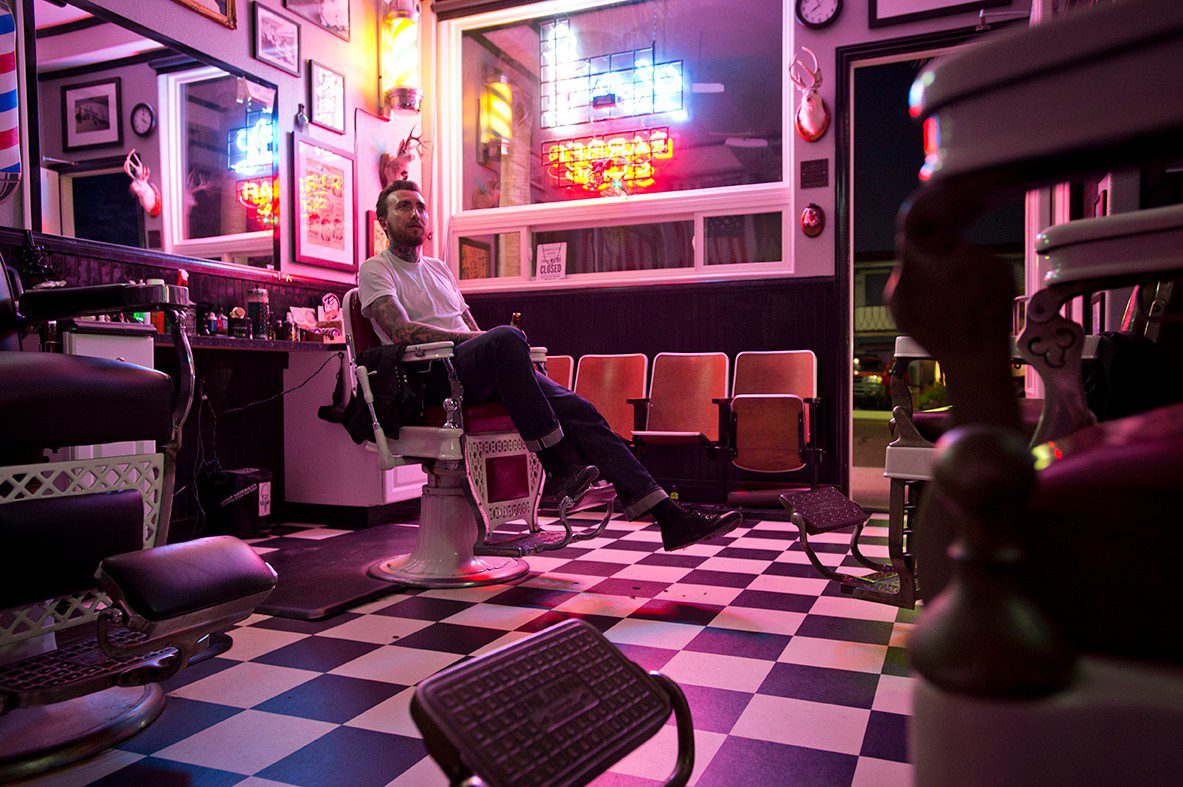 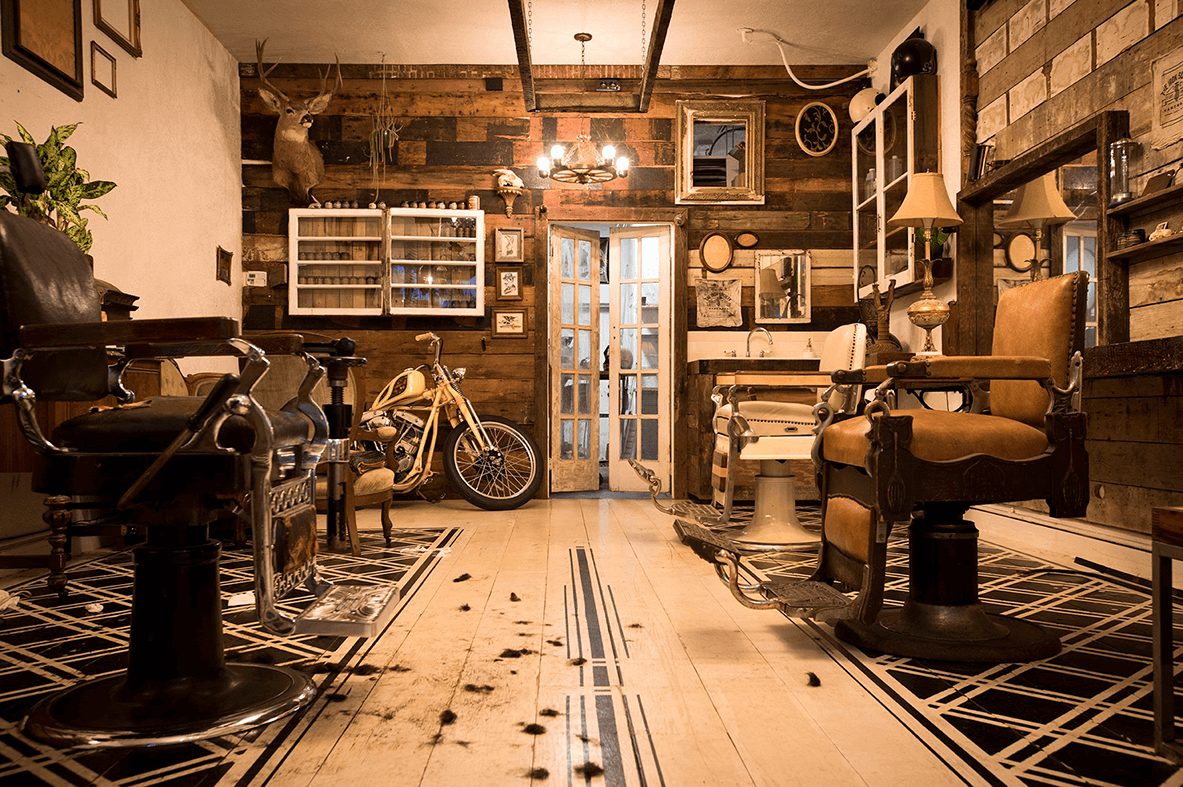 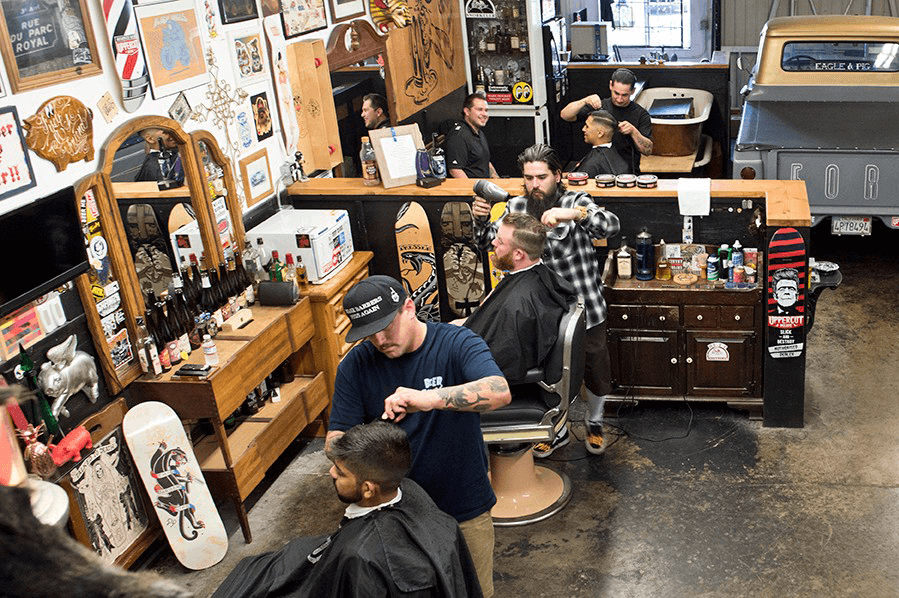 Somewhere along the line (about 3 years) the barbershop boom started happening. And all of these newer shops started popping up. A lot of them are chop shops, but then you see that small percentage of guys who really care and are passionate about carrying on the old traditions. So the focused started shifting.

Now I was interested in showing barberings past as well as the stark contrast of it’s future. The final product being the new book “Barbershops of America-Then and Now”. The first half of the book is filled with the old timers from all across the country, and the second half is the “next generation” of traditional barbers.

Barbershops of America – Then and Now is available from robhammerphotography.com now, priced $45. Coffee table books don’t come much better.