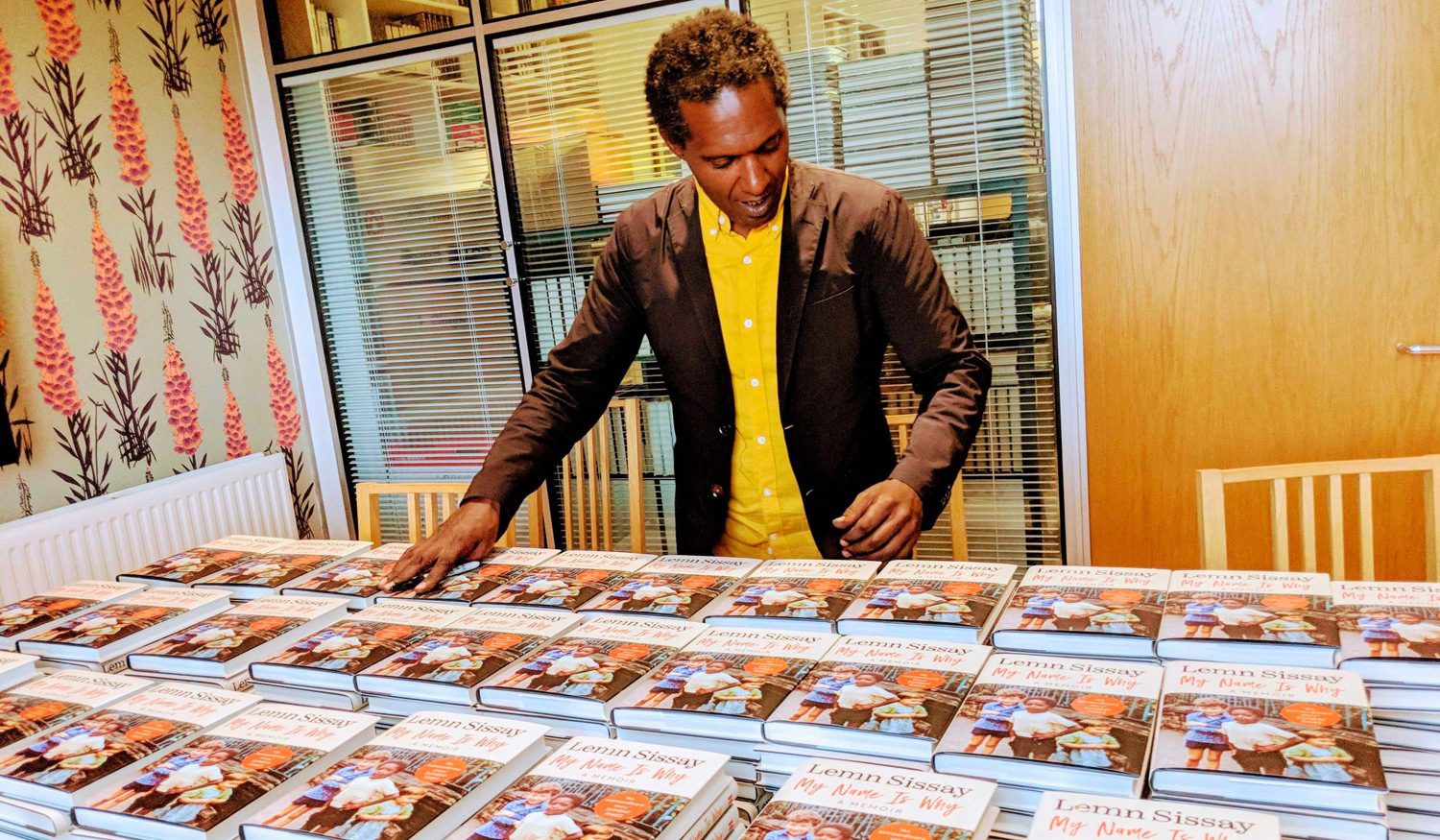 It’s been a fantastic year for books. Partly because there has been so many good ones and partly because, for better or worse, there’s been more time than usual to read them.

When it comes to biographies there’s been a slew of superstar memoirs released in 2020 as well as some fascinating and equally brilliant autobiographical writing from individuals a little further away from the public eye. Here’s Ape’s pick of the bunch this year.

I Wanna Be Yours – John Cooper-Clarke 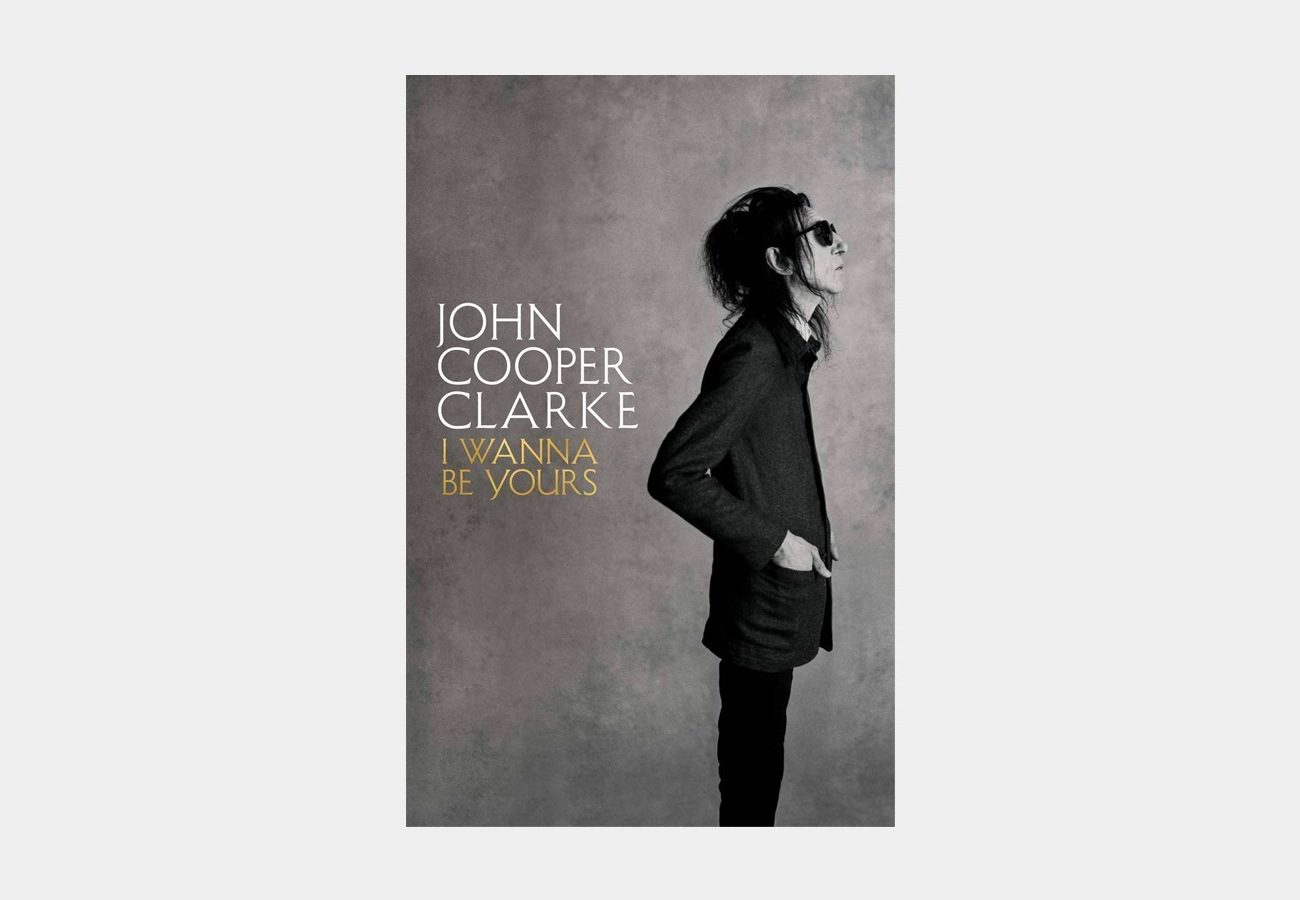 There are certain memoirs that we’ve had to wait what feels like an eternity for and John Cooper-Clarke’s inevitably magnificent one has been top of that list. Needless to say it delivers on all fronts, effortlessly mixing the high-octane with the mundane: heroin and oven chips, Coronation Street and Nico – it’s all there with his trademark wit and charm.

Perhaps most rewarding, away from the rock ‘n’ roll core, is Cooper-Clarke’s pre-fame galivanting through the world of work. When casting his dry and humorous spotlight on short-lived spells as, among other things, a lab technician, bookie’s runner, apprentice car mechanic, trainee printer and rag-trade cutter, he provides some of the book’s most unexpected highlights.

My Life In Red And White – Arsène Wenger 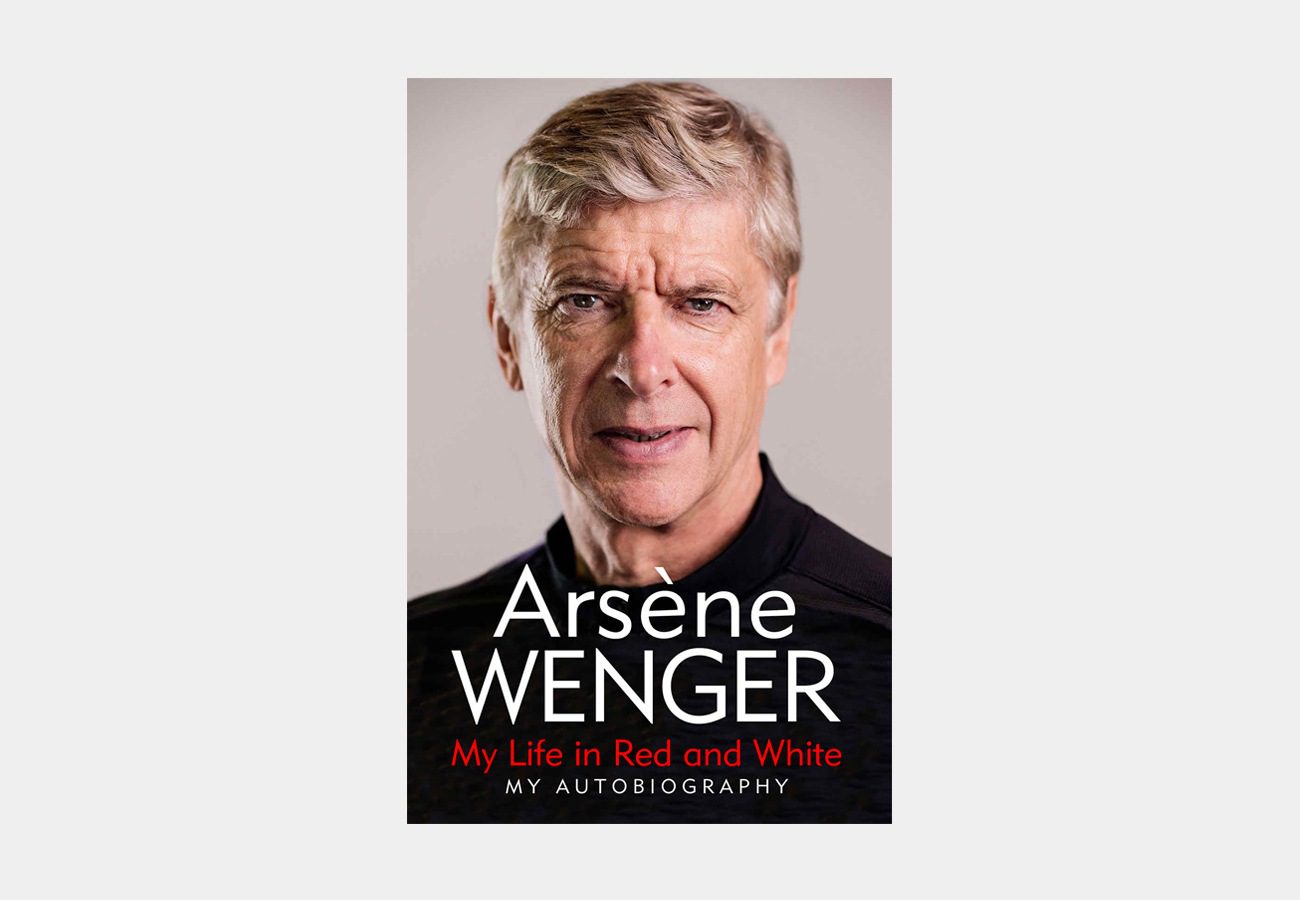 There’s a lingering sadness surrounding Arsène Wenger. A manager who at his team’s pinnacle was the creator of some of the most beautiful football the Premier League has ever seen with a team of unrivalled superstars. Fast-forward a decade and one of the longest-serving managers in English football left with a whimper. All of this after moving to Arsenal from, of all places, Japan.

My Life in Red and White offers Wenger’s own take on his time in the game with an honest and unflinching recollection. 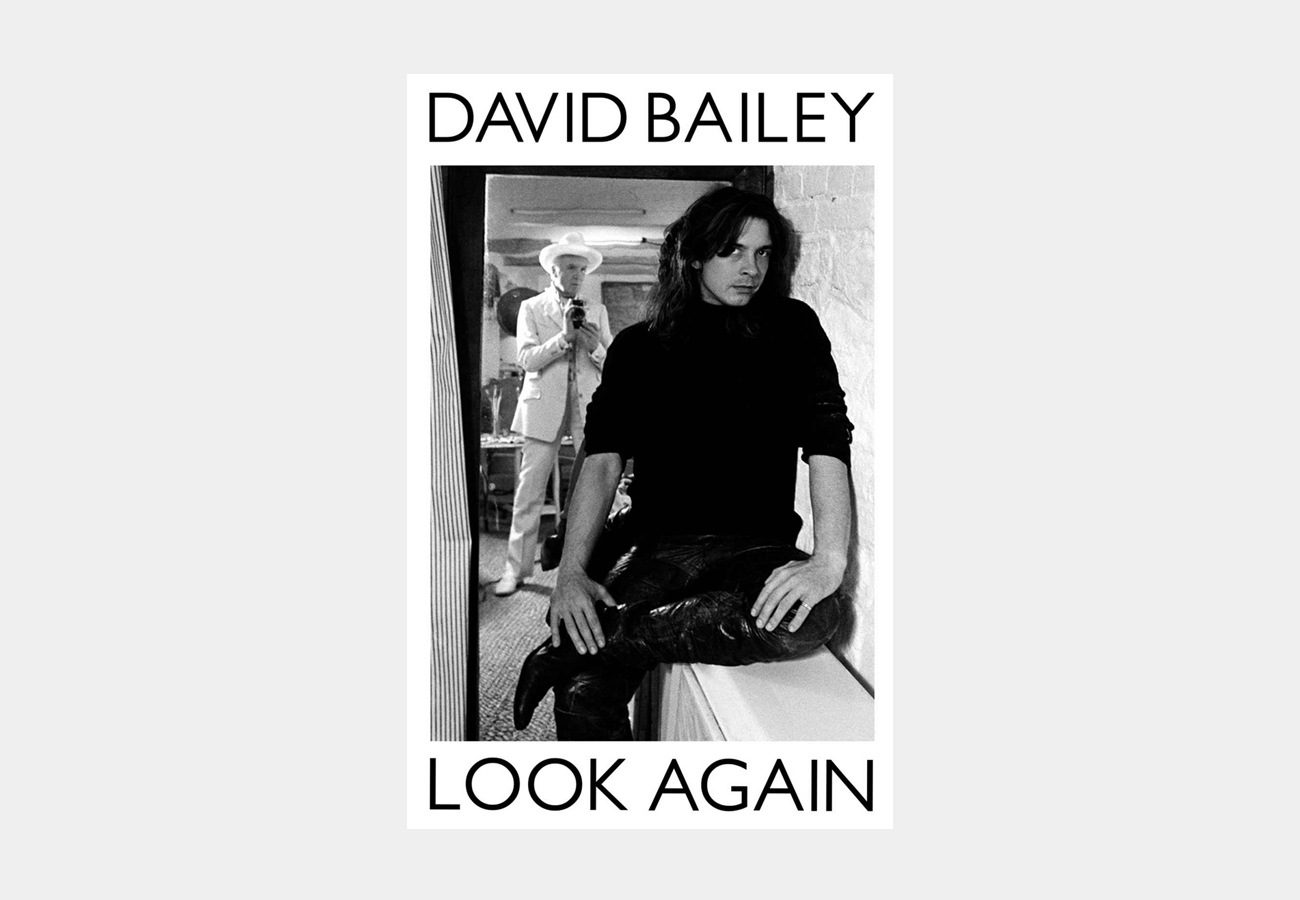 Love him or loathe him, David Bailey has released his much-anticipated autobiography. Needless to say it’s dripping with swinging Sixties cool, sex and tales of creating iconic images of the world’s most iconic people.

There’s anecdotes galore here. From a snake in the boot of a Rolls Royce to Bailey unashamedly bashing the A-listers who he thought were boring, it’s absolutely not politically correct and provides an unfiltered account of how one of the world’s greatest photographers went from humble East London beginnings to bold, unashamed superstardom.

My Name Is Why – Lemn Sissay Painful but essential reading, My Name Is Why sketches the life of one of the country’s foremost poets from a child in the care system to a sparkling and celebrated career in writing.

Sissay’s disorientating early years, in which he and his mother were repeatedly let down by the system, is laid bare in this moving memoir, as are his experiences of racism and mental health issues. Central to the book is Sissay’s defiance and mental strength – whether painfully picking apart his treatment or striving to uncover the council records that would highlight the void of empathy on behalf of the authorities that were meant to look after him. 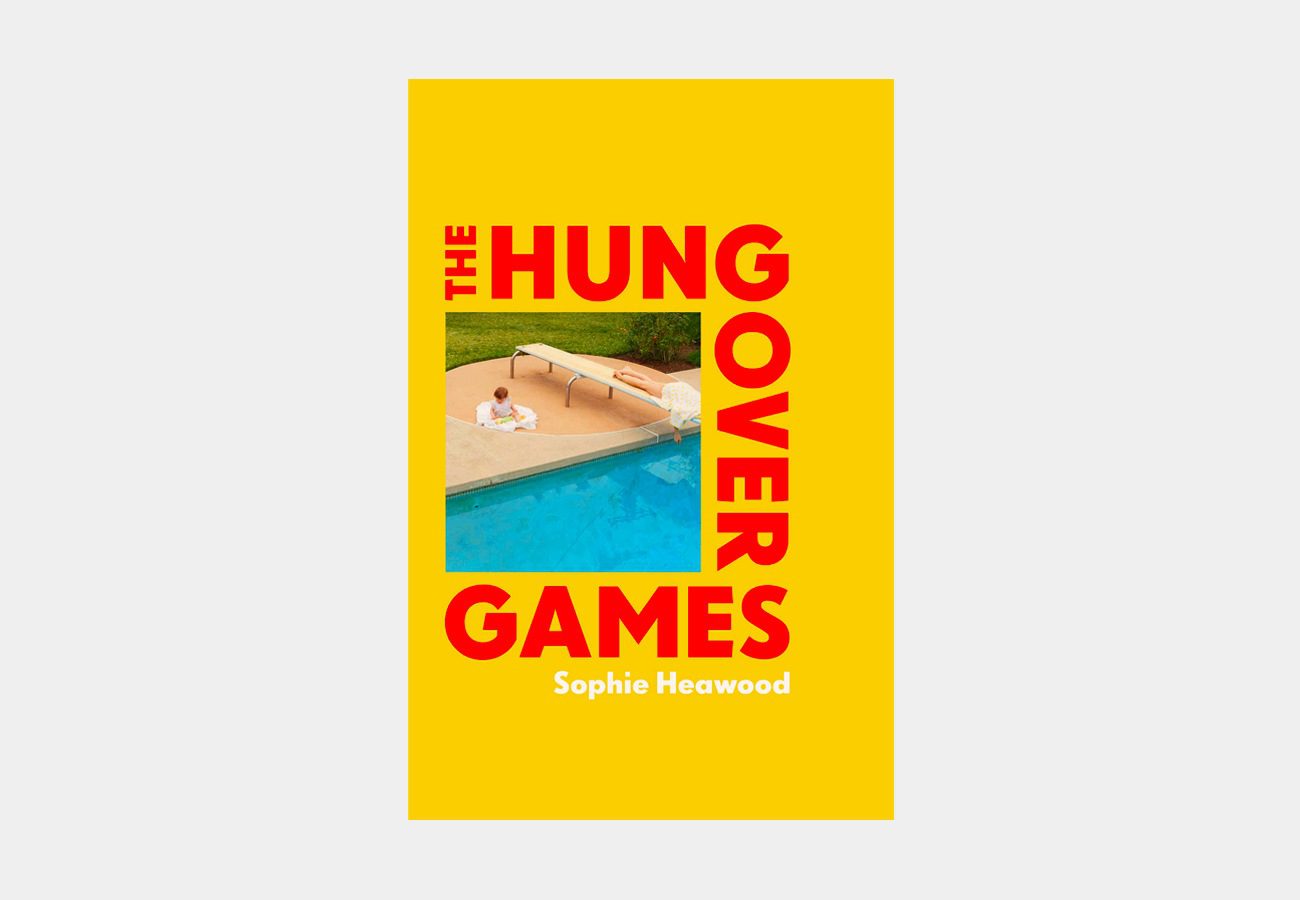 Thanks to her celebrity profile credentials there’s anecdotes galore throughout but Heawood is at her best when musing on the glorious gift that fate has given her and welcoming the subsequent chaos that ensues. 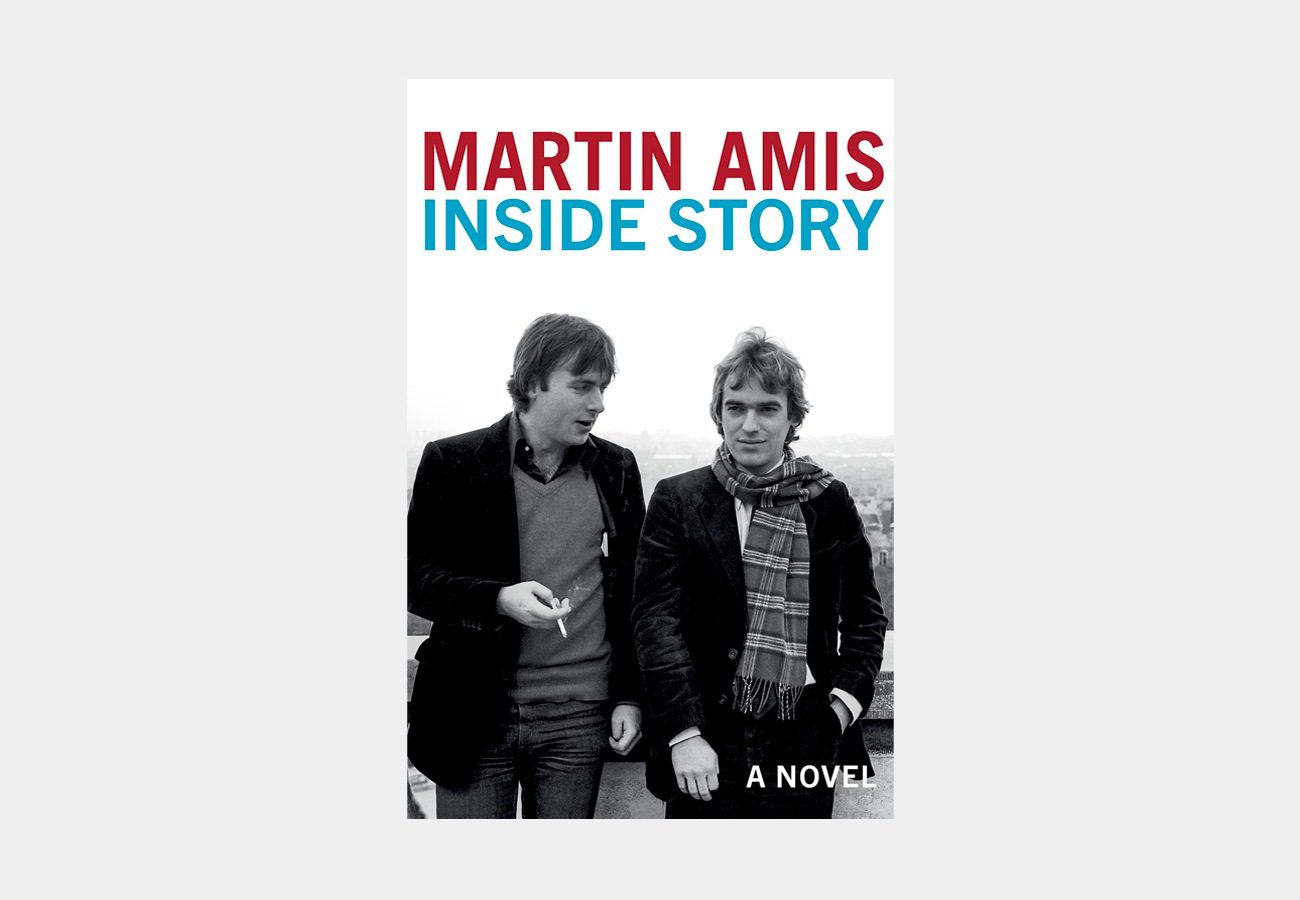 A blockbuster release and a bit of a weird one at that. Autobiographical but meant to be read as a novel, according to the author himself, Inside Story follows on from Martin Amis’s previous memoir, Experience (arguably some of his best writing over the last 20 years), charting life, art and loved ones alongside notes on craft and even a short story crammed in for good measure.

Amongst the musings and jumbled order is Amis’ trademark humour, one of life’s great essentials, as well as some moments of sheer unbridled grief and sorrow surrounding the deaths of close friends Saul Bellows and Christopher Hitchins.