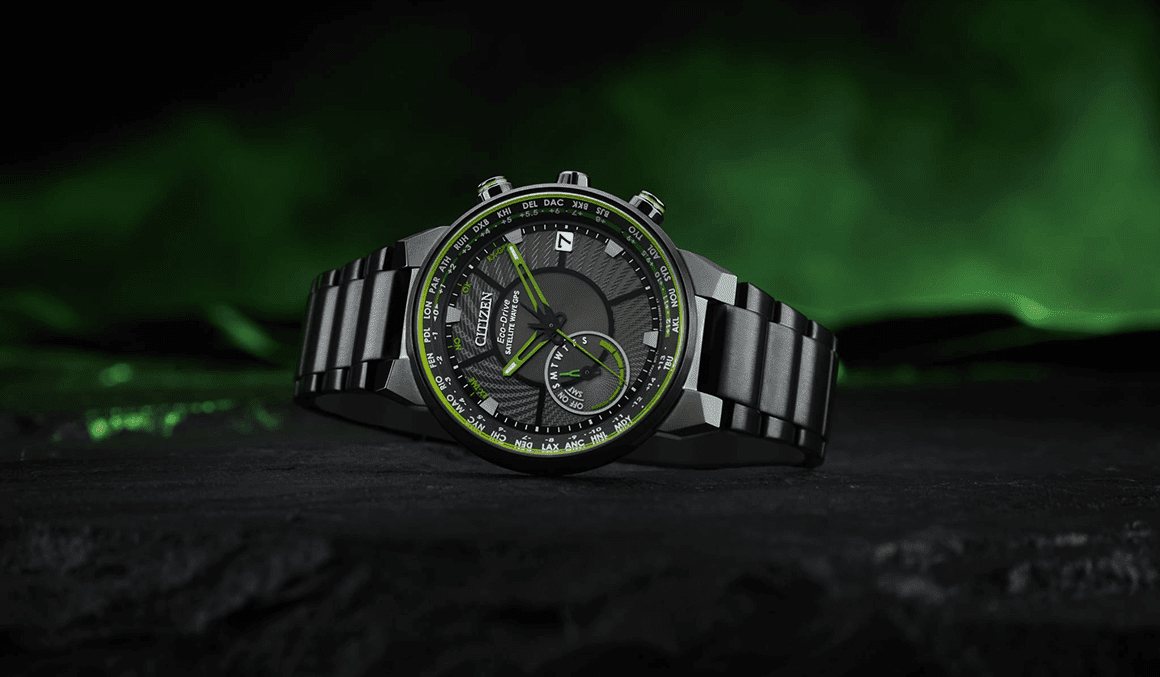 Among “serious” watch collectors, quartz is a dirty word. Saying you’re a fan is like suggesting Kingdom of the Crystal Skull was the finest Indiana Jones or The Hobbit had room for a fourth instalment. The thing is, unlike those two travesties of filmmaking, there’s some good in quartz.

In case you need an induction into mass-produced watches, quartz boils down to battery-powered timekeeping. Essentially, it passes a current through a piece of quartz which vibrates at an exact frequency – so exact in fact that it can be used for near-flawless timekeeping accuracy. So exact that is makes a more accurate timekeeper than most mechanical watches.

In fact, the only material difference that makes quartz worse is ticking. There’s a recognisable tick to a quartz watch where the second hand jumps from index to index. In mechanical watches it’s instead a sweep as the hands move steadily from one minute indicator to the next.

Still, when it comes to it, the adoration of mechanical pieces is snobbery. Understandable snobbery – and snobbery I’ve built a career on – but snobbery nonetheless. There are some decent quartz pieces out there for what they are. They’re never going to be Casablanca, but now and then that’s fine. Sometimes you just want to watch Keanu Reeves kill some dudes. So, here are the best in gun-fu the quartz watch world has to offer. Looking for a knockabout holiday watch? This might just be it. Bamford Watch Department’s best known for their third-party customisations of TAG Heuer, Zenith and a handful of others, but they’ve also got a nice little capsule collection of their own, affordable and fun. The new Mayfair sport is both those things in spades.

In an array of summer colours (with more coming I hear), the Sport is about as bright as a watch can get. It’s also built to last, with a high-impact polymer case around a steel core and one of the most comfortable rubber straps I’ve ever worn. The Miyota quartz movement is among the better in class, even if that’s not saying much. Still, if you don’t fancy wearing your Breguet to the beach, the Mayfair Sport is pure beachside fun. Seiko invented quartz so if you’re looking towards the more prestige end of the battery-powered spectrum the Japanese watchmaker is a good place to start. Because of that heritage, they’ve also made sure to keep quartz within their upper-echelon Grand Seiko collections, including this lovely heritage piece.

As with all Grand Seiko timepieces, the finishing is sublime; the hands alone are beautiful, particularly against the sunray champagne dial. Sure, it’s not equipped with one of the brand’s famous Spring Drive movements, but it’s also a fraction of the price because of that. Plus, given this is Grand Seiko, it’s still one of the best quartz movements in the world. In short, this is as close as quartz can really get to serious haute horology. Citizen take a slightly different tact with their particular spin on quartz movements, the Eco-Drive. It works the same in a timekeeping sense, but rather than a battery it is powered by light. I don’t just mean the sun; any light source that happens to be around, meaning it should never power down.

The Satellite Wave GPS takes that convenience even further. It receives GPS signals so that it can instantly set to the correct time zone wherever you are in the world. That also allows it to constantly set itself should it ever go out by a second or two. With the black ion-plated steel case and bold green highlights on hands, indicators and around the bezel, it’s an incredibly cool-looking watch to boot. No battery, no setting, no worries. Yes, even Omega do quartz, though there’s more reasoning to their electronic timepiece than affordability. The Skywalker X-33 leans into the Moon Watch maker’s penchant for extra-terrestrial activity with a big, bold and incredibly functional pilots’ watch. And by pilots’ watch I mean for serious, professional modern aviators.

The various cockpit functions have been developed and qualified by the European Space Agency (or poor man’s NASA) and, along with the analogue hands, show three time zones, a chronograph, mission elapsed time, mission phase time and three alarms, amongst other things. All of that is protected by a massive 45mm titanium case, complete with hardwearing ceramic bezel. It’s a lot more than one small step for quartz – as the price tag lets you know. If you’re after a throwaway watch, get a Swatch. The giant of Swiss quartz is one of the most vibrant, exciting brands in the industry, with more new releases and constant collaborations than Nike and Adidas put together. Hell, with their latest partnership they even fall into the same kind of area: Swatch X Bape.

The watch in question is the Big Bold: a larger-than-life, 45mm watch with a signature off-centre crown at 1 o’clock. It’s actually available in six different editions dedicated to NYC, London, Paris & Tokyo, as well as Switzerland and, just to cover all bases, The World. Personally, I think the Paris edition is the coolest, with Bape’s signature camo in red, white and two different blues. The London version’s a little duller in plain red, but the red and black strap almost makes up for that.

If you want a watch as a cool accessory rather than a timepiece, keep an eye on the Bape site; this collab is available June 15th and will go quickly.