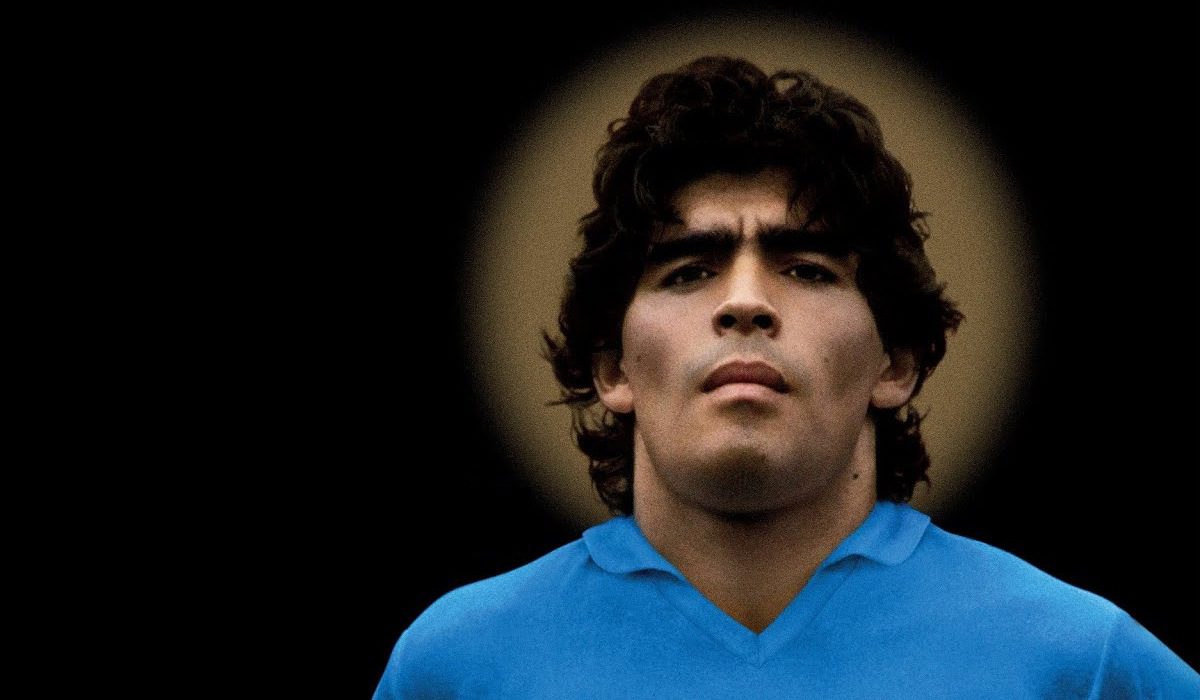 You can’t beat a captivating sports documentary. All of the 0-0 draws, the boring punditry and the embarrassing fans that come with a typical season are left out for pure win or lose euphoria. Whether it’s the greatest athletes on the planet or controversial sporting figures, here’s our pick of the best sports documentaries to watch now.

Co-produced by ESPN Films and Netflix, The Last Dance charts Michael Jordan’s last season with the Chicago Bulls as they go in search of their sixth NBA title in eight years. Described by Bulls coach Phil Jackson as “The Last Dance”, the season was marred by tension with the club’s front office and the feeling that it could be the last time you’re able to watch the world’s greatest player and his extraordinary teammates.

The masterpiece 10-part series, which concentrates on Jordan himself, paints a vivid picture of not just an iconic player, but an iconic team.

From world-beaters to world-beaten, Next Goal Wins charts the unbelievable story of the so-called world’s worst international football team, American Samoa, as they attempt to qualify for the 2014 FIFA World Cup.

Having succumb to the biggest defeat in international football, a 31-0 loss to Australia, the small island nation look to a rogue American coach to help them qualify and try to win their first international match. A truly remarkable story (Academy Award-winning director Taika Waititi is currently filming a comedy adaptation) that’s sure to pull on even the most hardened sporting heartstrings.

In nothing less than a revelatory documentary, in the wake of the Lance Armstrong doping saga, film-maker and cycling enthusiast Bryan Fogel goes in search of how easy it is to use performance-enhancing drugs undetected by professional cycling’s ineffective testing procedures.

What he stumbles upon in the process, with the help of Moscow Anti-Doing Centre director Grigory Rodchenkov, is the monolithic place of state-sponsored doping in Russia and the scandals that surround it.

One of the all-time sport documentary epics, Hoop Dreams follows the stories of two African-American high school students in Chicago as they aim to become professional basketball players.

In two separate and contrasting stories, Hoop Dreams gets to the core of what it is to strive for sporting opportunity in the US college system, the pressure placed on young people’s shoulders and the impact of race, education, economic background and social class on a person’s future.

A compelling watch that at the time of its release changed the documentary genre forever.

If you like documentaries that make your palms sweaty, Free Solo is the sports documentary for you. A death-defying profile of free climber Alex Honnold, Free Solo follows his quest to free climb (that is solo, without ropes) El Capitan in 2017.

The film delves into the life of Honnold as well as the sport itself, but key to the documentary is how Honnold and those looking to document the climb are able to deal with the truly catastrophic potential of a fall. A film that has to be seen to be believed, Free Solo is not for those afraid of heights.

OJ: Made In America

Another critically-acclaimed offering from ESPN Films, OJ: Made In America is a five-part documentary epic exploring race and celebrity through the life of OJ Simpson, from his high-school football days to his acquittal for murder and later conviction and imprisonment for a Las Vegas robbery.

Clocking in at a whopping seven hours and forty-seven minutes, the documentary is the longest film to ever be nominated and win an Academy Award. Needless to say, the acclaim is justified.

A compelling documentary from Asif Kapadia, the director of Amy (2015) and Diego Maradona (2019), Senna tells the story of Brazilian Formula One champion Ayrton Senna, covering his life and death on the racetrack.

From Senna’s early racing days to his death in an accident in the 1994 Grand Prix in San Marino, racing archive footage and clips from family collections build a dramatic picture of an uncompromising champion as well as a man who demanded change in a deadly sport.

Another celebrated sport documentary from Asif Kapadia, the self-titled biographic documents Argentinian legend Maradona and the dramatic career move that took him from Barcelona to Napoli – where he won Serie A twice, as well as the Uefa Cup.

A vibrant picture of Maradona’s time in Naples, the documentary also delves into the early hardships of the footballing great and life on the brink in a city ran by the mafia.