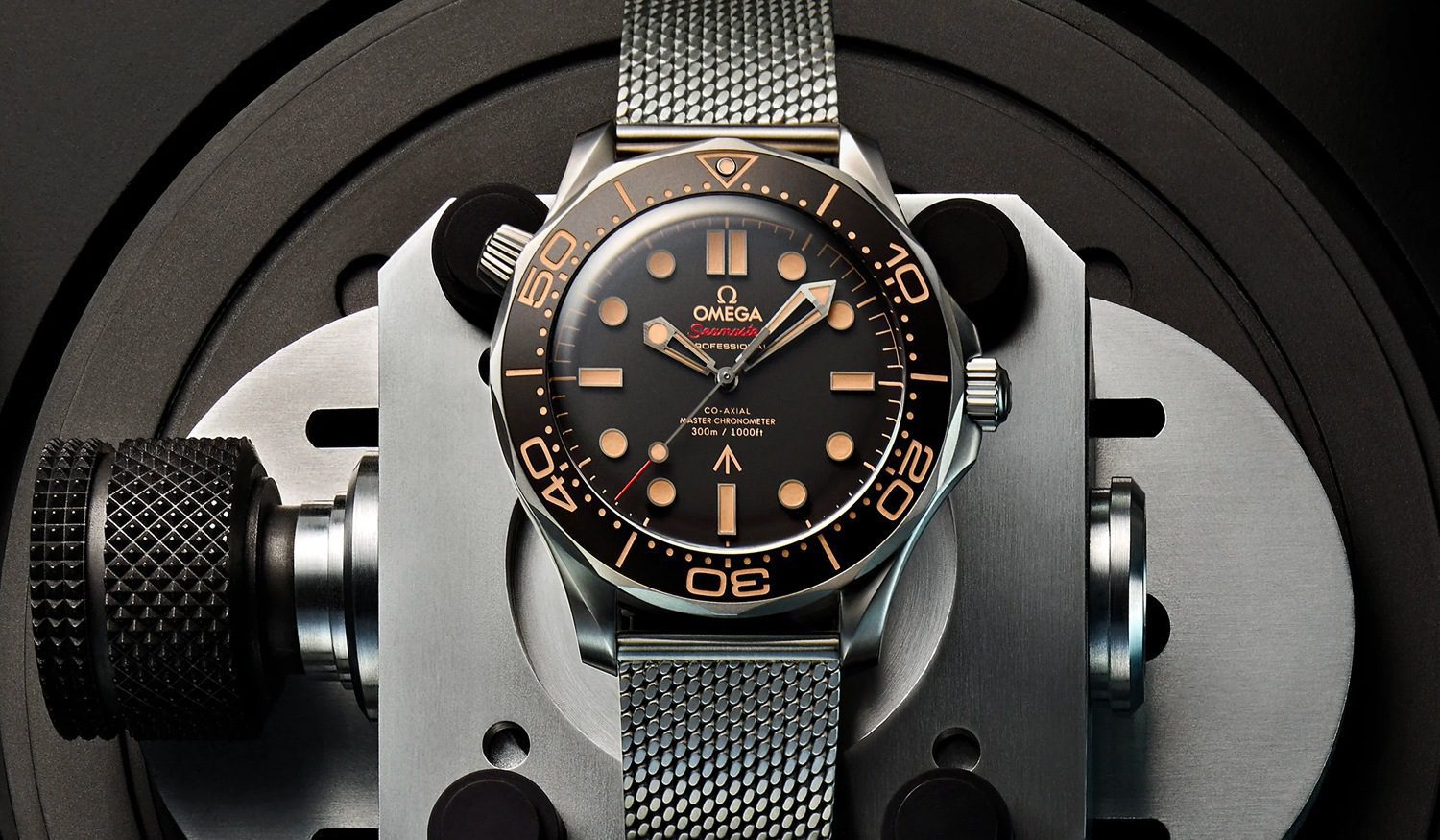 Much as we hate to say it, 2020 has been a good year for watches. Sure, the economy has all but shut down, a pandemic is ravaging the globe and, most tragically of all, the UK pubs are closed, but that hasn’t slowed the ever-creative folks behind many of the most important brands in the watch world. In fact, isolation seems to have been good for some of them.

Retro’s been the name of the game in general this year, with archival designs aplenty getting the revival treatment. That means some seriously cool designs from the 1950s and 1960s, revamped for the modern era. Throw in a few genuine surprises and you have a vintage year in more ways than one.

Here we rundown our 10 favourite timekeepers of 2020. 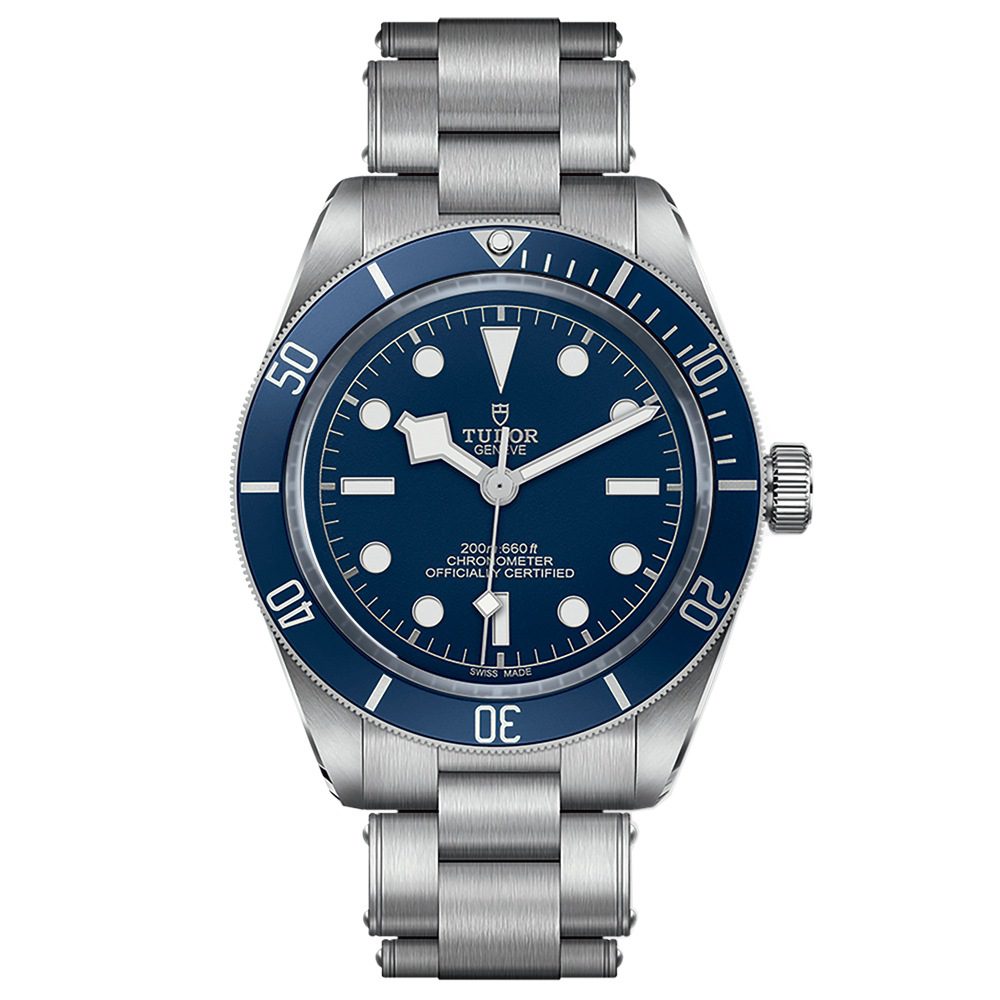 Not just another throw-back take on Tudor’s heritage, the latest Black Bay Fifty-Eight overhauls the admittedly vintage design with an all-blue look across bezel and dial. It’s a small change in the grand scheme of things, but makes for a far more modern take on what’s quickly becoming one of the most iconic modern watches in existence.

Backed by solid watchmaking it’s arguably the Black Bay most worth your money. 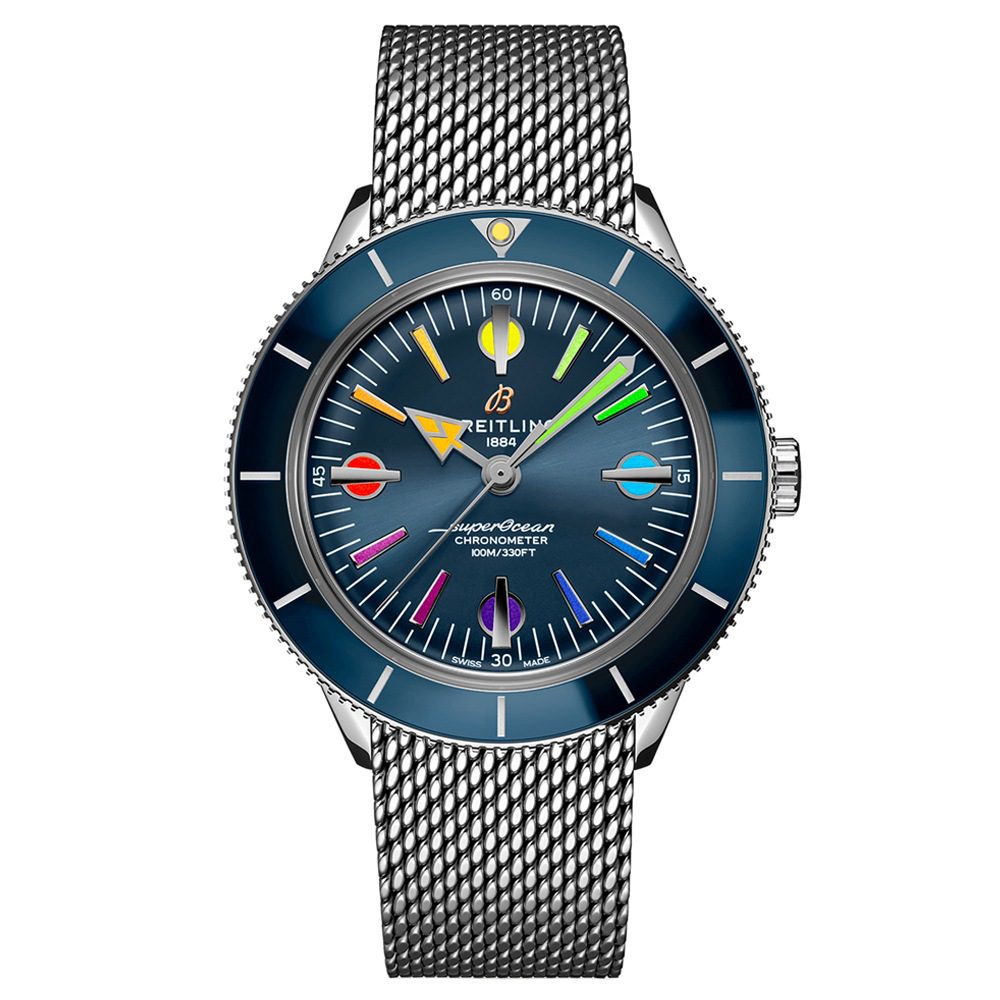 It takes a confident wrist to show off a rainbow dial but it’s worth the attempt. Inspired by late-1950s surfer culture, the first black-dialled edition of this varicoloured limited edition sold out quick enough to warrant a handsome blue follow-up.

If you can’t find one – or if you don’t fancy a beachside rave on the wrist (especially in the dark) – the bronze-coloured version offers a pared-back alternative with the same signature concave bezel. 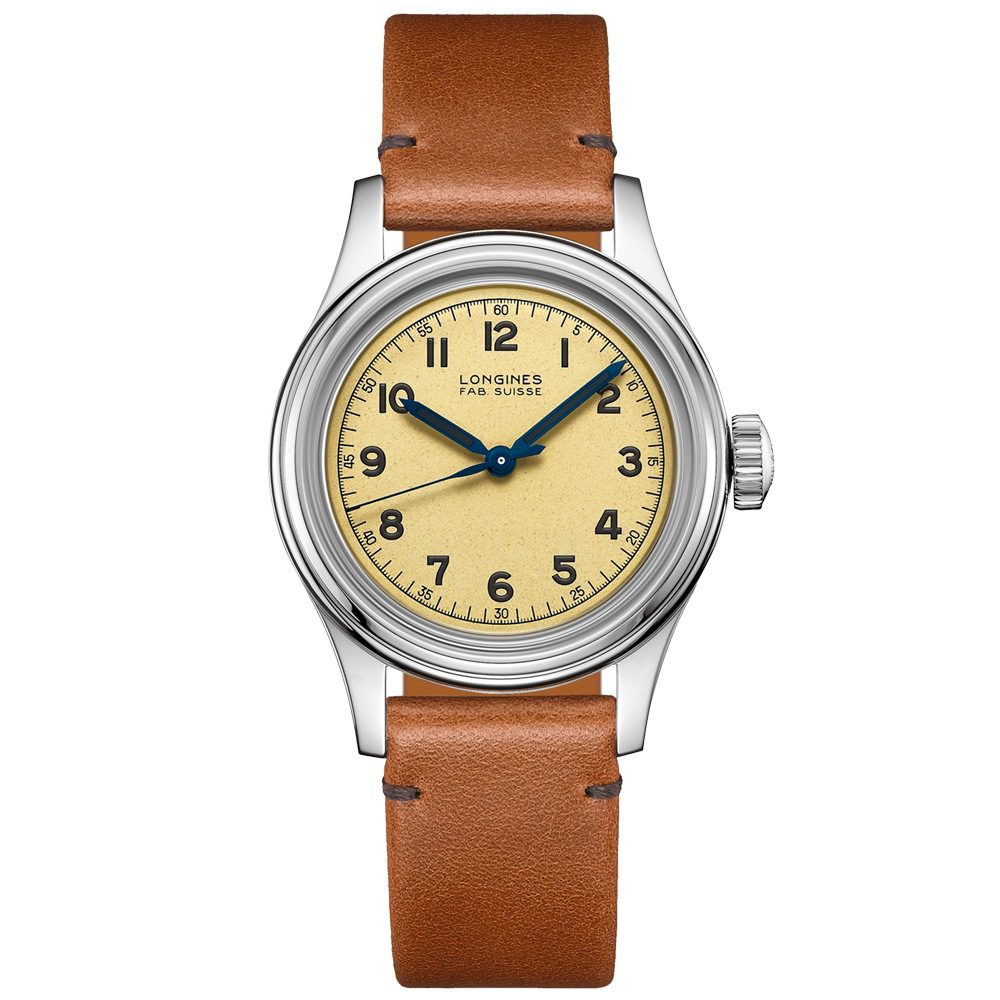 Part of Longines acclaimed heritage collection and based on a design produced for the French navy after WWII, this cream-dialled beauty balances minimalist utilitarianism with pure elegance, not to mention a solid movement; the Longines L888.5 automatic calibre nets you a substantial 64-hour power reserve.

It’s a little lacking in water resistance for a Navy watch at 30m, but otherwise the Marine Nationale is incredibly hard to fault. 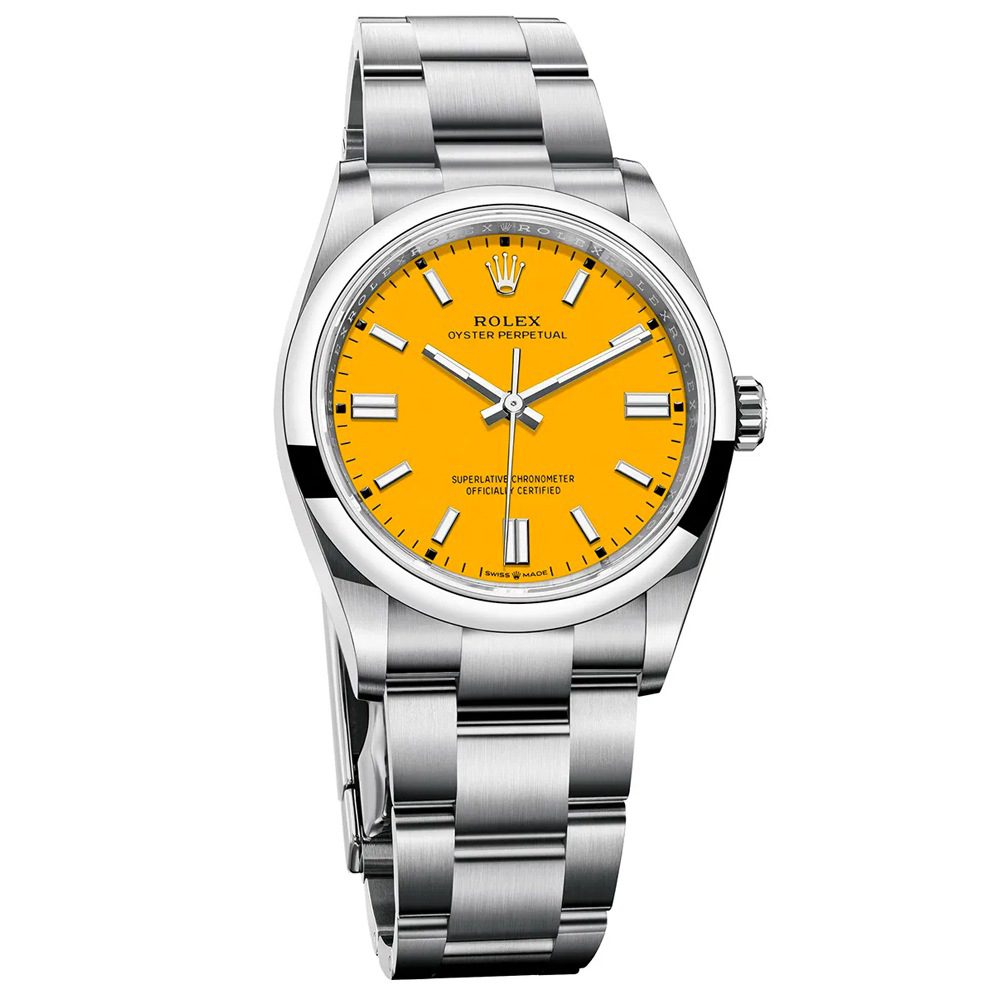 For Rolex, 2020 was all about their overhaul of the iconic Submariner, the archetypal diving watch for professionals. For everyone else, it was all about their new entry-level Oyster Perpetuals. The reason? The dials. Available in aquamarine, bright yellow and coral red (along with more staid hues), and available in a larger, 41mm size, the Oyster Perpetual collection is no longer just ‘my first Rolex’.

It’s the most fun, playful collection the Crown has to offer. Just one thing: expect a serious wait for one. 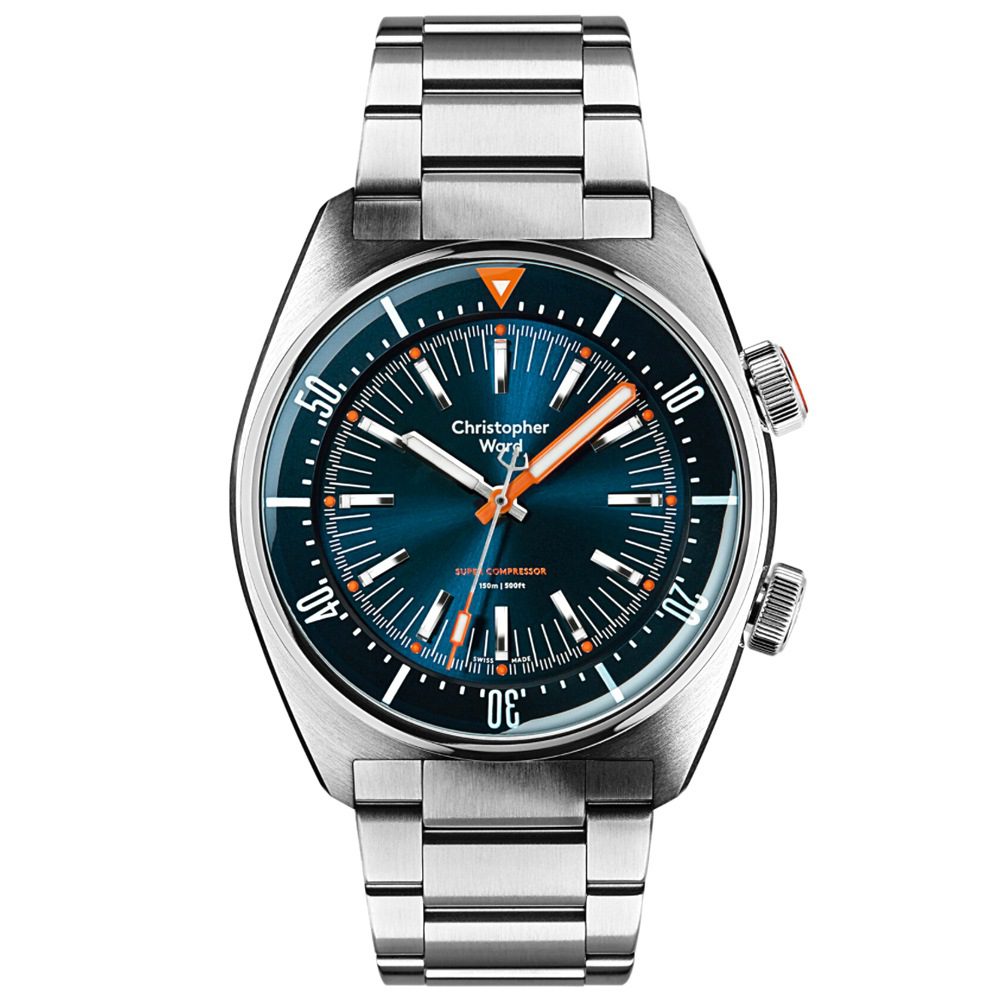 Super Compressors are a signature of 1960s underwater exploration and one of the most retro-looking dive watch designs out there. Many just make do with two crowns (one for the movement, one for the bezel) and leave it at that; an actual Super Compressor is more involved, as shown with Christopher Ward’s mind-bogglingly affordable addition to their vintage C65 diving collection.

It has a spring-loaded caseback that presses harder the deeper you go, upping water resistance at lower depths. Paired with a blue sunray dial, matching bezel and bold dial layout, we weren’t expecting a true Super Compressor from Christopher Ward, or that it’d look this good. 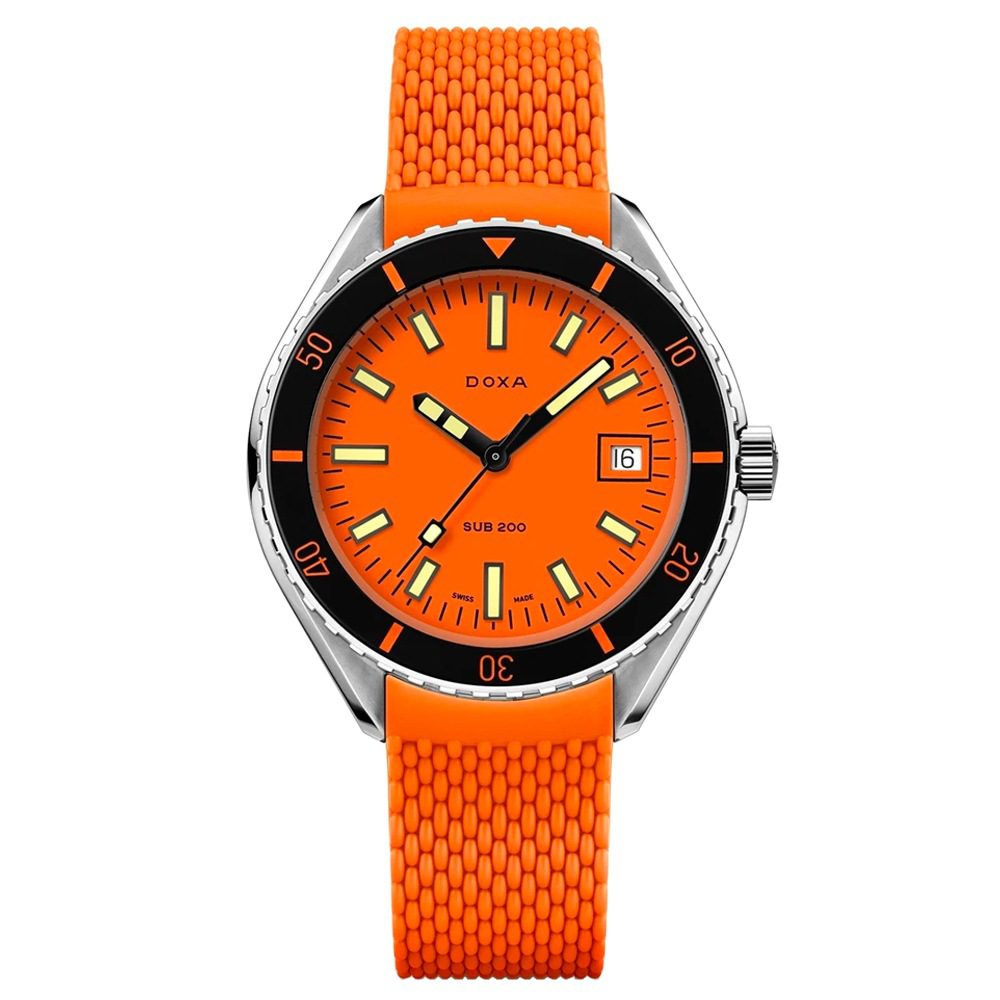 Doxa’s superlative dive watches might not have the cache of a Submariner of Fifty Fathoms, but they were the go-to watch of Jacques Cousteau and his team, which says a lot.

Since coming back with a vengeance over the past couple of years, Doxa has been killing it with quirky, affordable watches in their signature bright colours. The SUB 200 is the most contemporary (and wearable) of the lot and in the brand’s famous orange makes for a fantastic tool watch. Props if you can get away with the matching orange rubber strap, too. 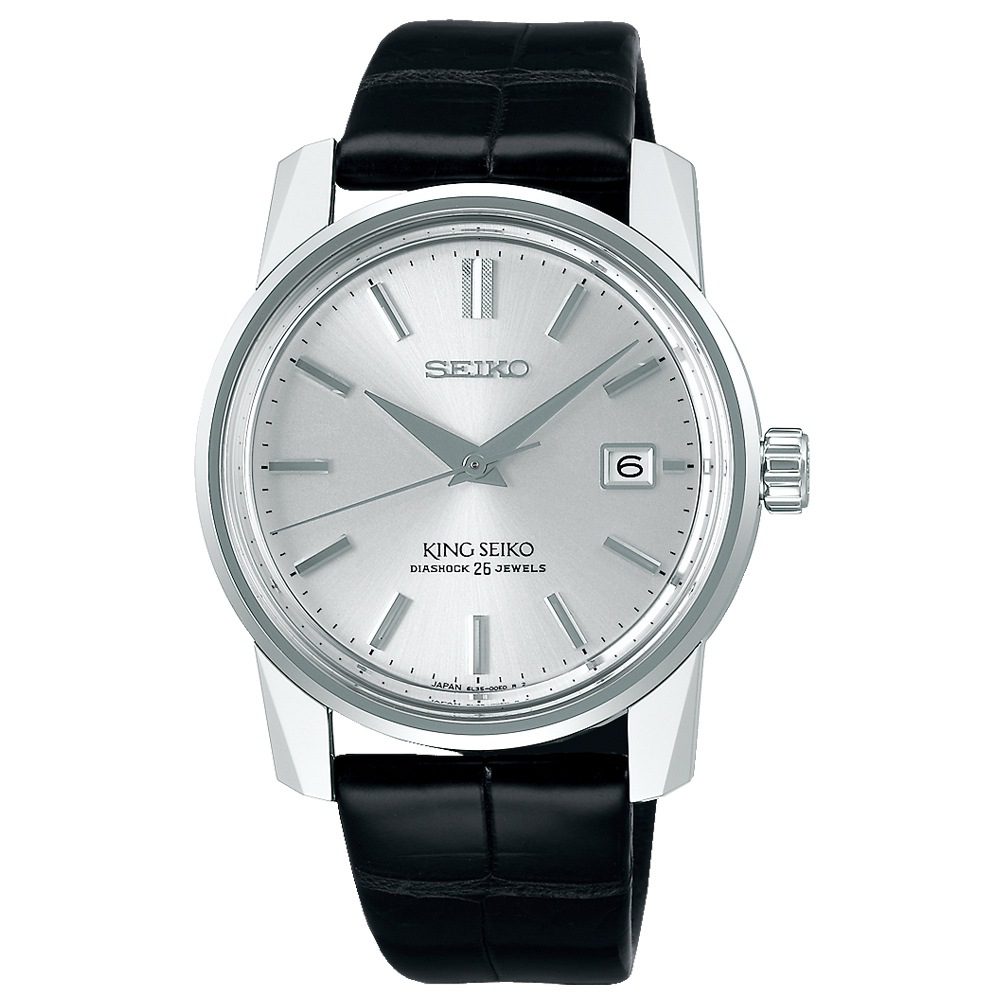 Back in 1960, King Seiko was one of two brands created by Seiko proper to pursue high watchmaking, the other being Grand Seiko. Unlike its twin, it never made it into the 21st century.

Instead we have this lovely reissue of the 1965 KSK, released for Seiko’s 140th anniversary, limited to 3,000 pieces and defined by its sharply faceted, Samurai-esque lugs. It’s finished to Grand Seiko levels, but with a Seiko movement, hitting the sweet spot in the middle. The revival of the Accutron name was something that watch nerds have been waiting years for and the resulting piece of sci-fi geekery was worth it.

Ape doesn’t pretend to fully understand how the electrostatic movement works – it involves kinetic energy, electrodes and electric motors aplenty – but the Spaceview is one of the most visually-impressive watches of the year. Sure it’s an electric watch, but don’t for a second equate it with quartz. 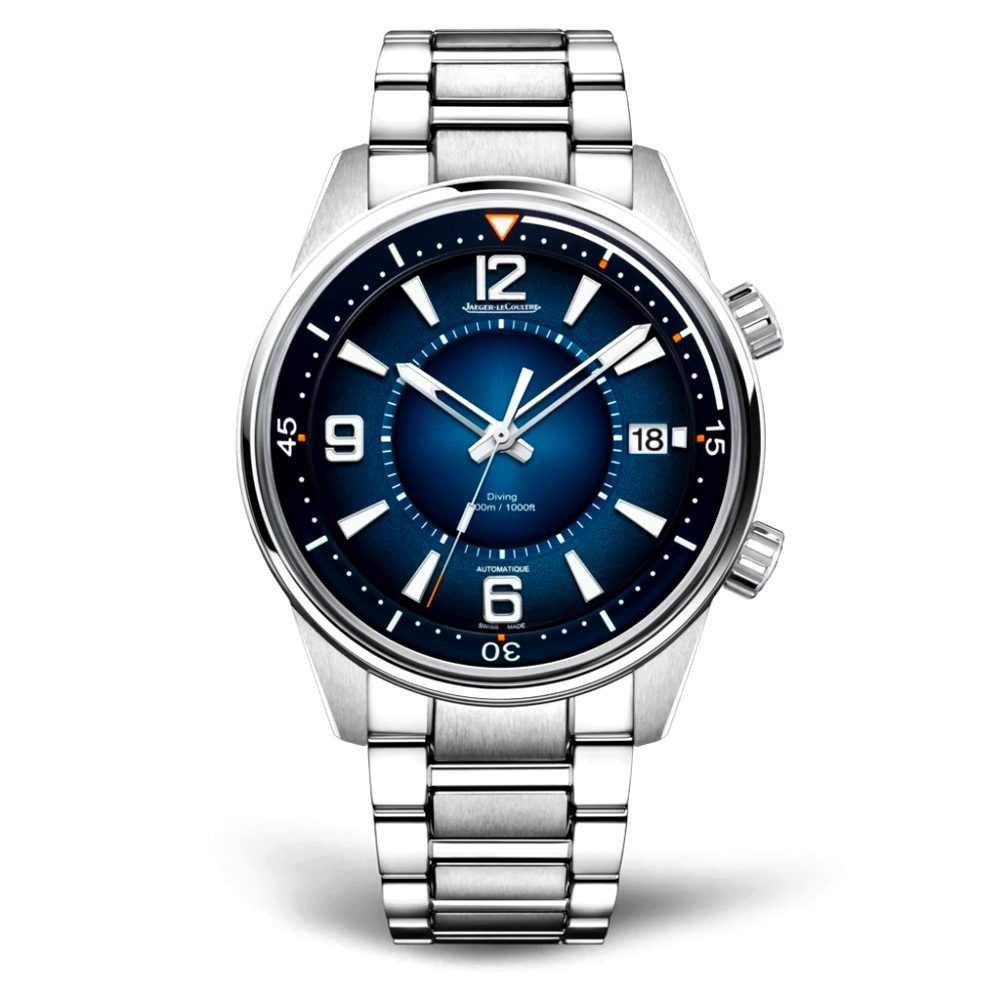 2021 is set to be the ‘year of the Reverso’ and JLC has been getting celebrations started early. However, 2020 was all about the supremely cool, nautical-inspired Polaris going back to its diving roots – just a couple of years late.

This modernised take on the 1968 classic is available with the mechanical Memovox alarm (£15,800), but the date is far more affordable. 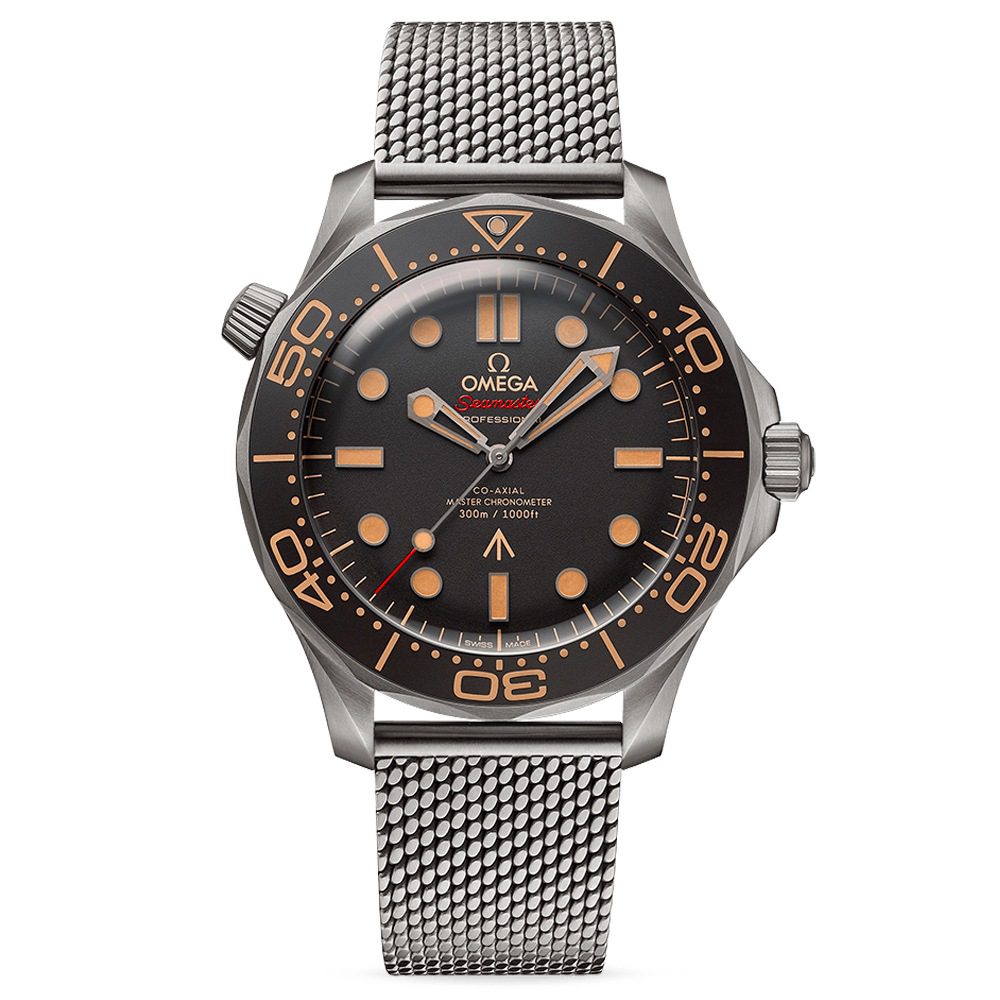 Is this the coolest Bond watch ever made? Yes, yes it is. The stripped-back, military overhaul of Omega’s classic Seamaster 300m suits Craig’s more brutal take on 007 to a tee and looks like something the man himself would actually wear.

It still has all the benefits of Omega’s watchmaking – including the titular 300m water resistance and Co-Axial Master Chronometer movement – all capped off with the broad arrow of the British Ministry of Defence.