To celebrate 60 years of adventures on top of Everest, in icy urban canyons and on the catwalks of Tokyo, Paris and New York, Canada Goose have released a book, ‘Greatness Is Out There’, outlining the brand’s history since their founding in 1957. 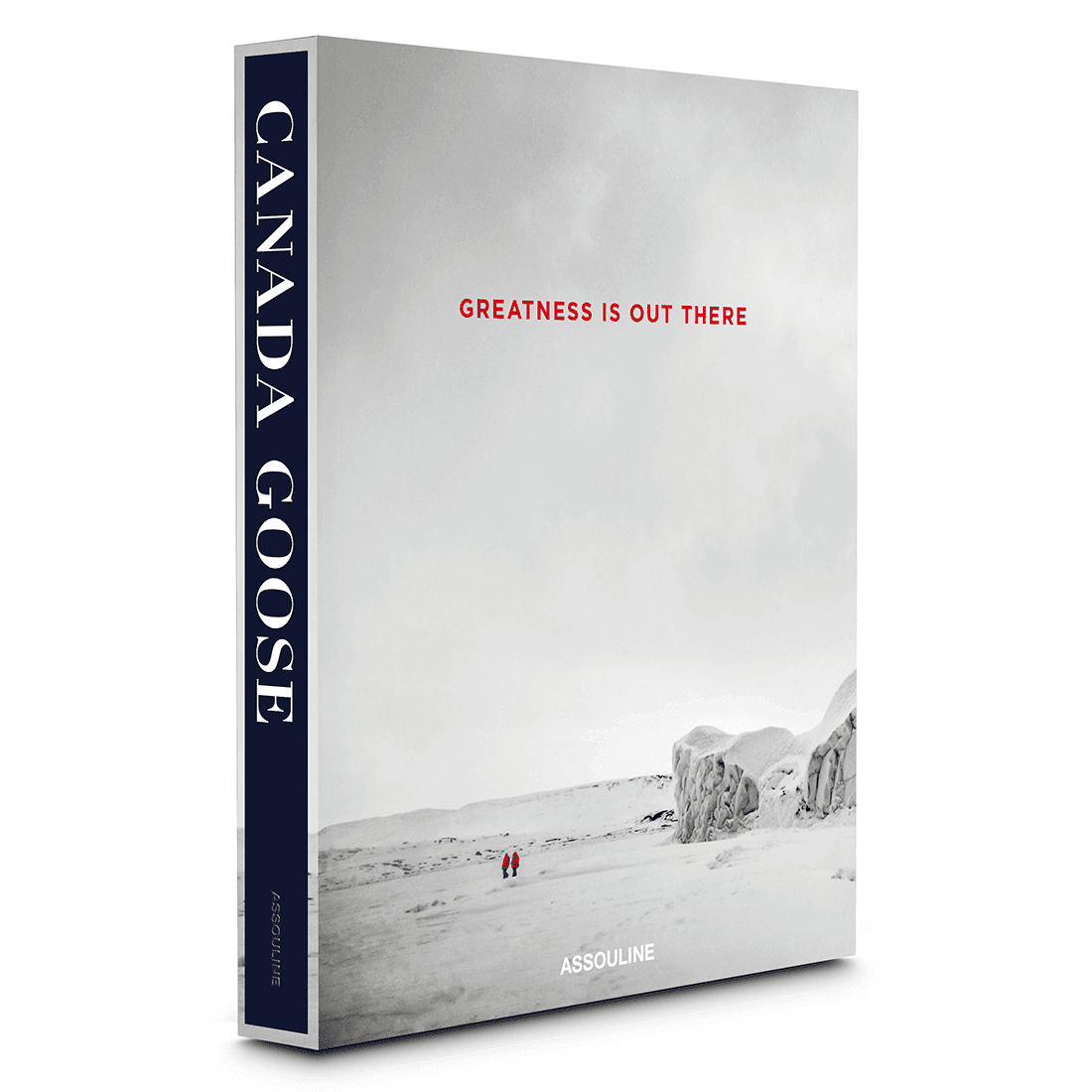 Started by Sam Tick as Metro Sportswear Ltd., the Canada Goose story began with functional outerwear designed to protect industrial workers including police and military forces. Over time, their credentials for providing quality parkas for these demanding conditions also led them to gain popularity with city dwellers, film crews, celebrities, and adventurers alike. 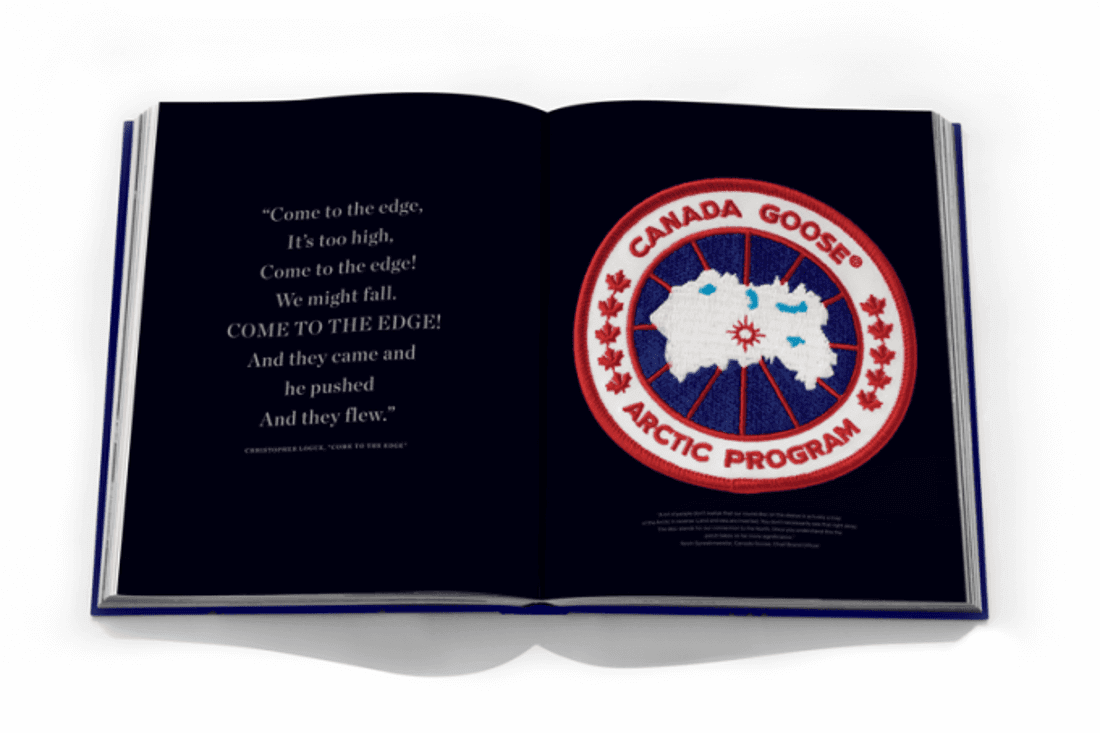 The book unveils the story of what has become more of a movement than a brand, from its origins in the “True North” to the Goose People, the users who share their personal stories and connections to Canada Goose. The brand also details its collaborations with such names as Vetements, Opening Ceremony, and Drake’s OVO, each of which has contributed in pushing the label into new areas of fashion, art, and design.

Today, Canada Goose is led by Tick’s grandson, Dani Reiss, who is determined to continue in his grandfather’s footsteps and carry on exporting the brand around the world. 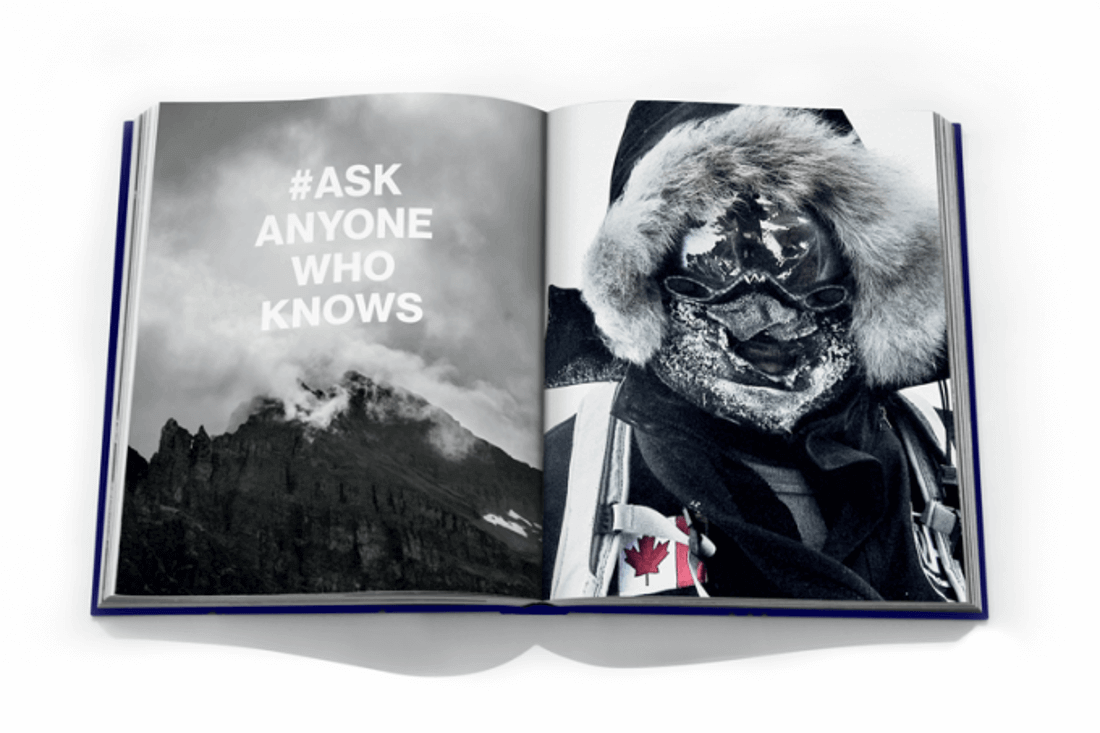 “Our brand, our reputation, is built in the North. The North is pure. The landscape is beautiful, staggeringly beautiful. The air is freezing, but refreshing. I feel like my soul is being cleansed through the permafrost somehow. You come back from there and it’s like you’ve just had some kind of religious experience.” – Dani Reiss, Canada Goose President & CEO. 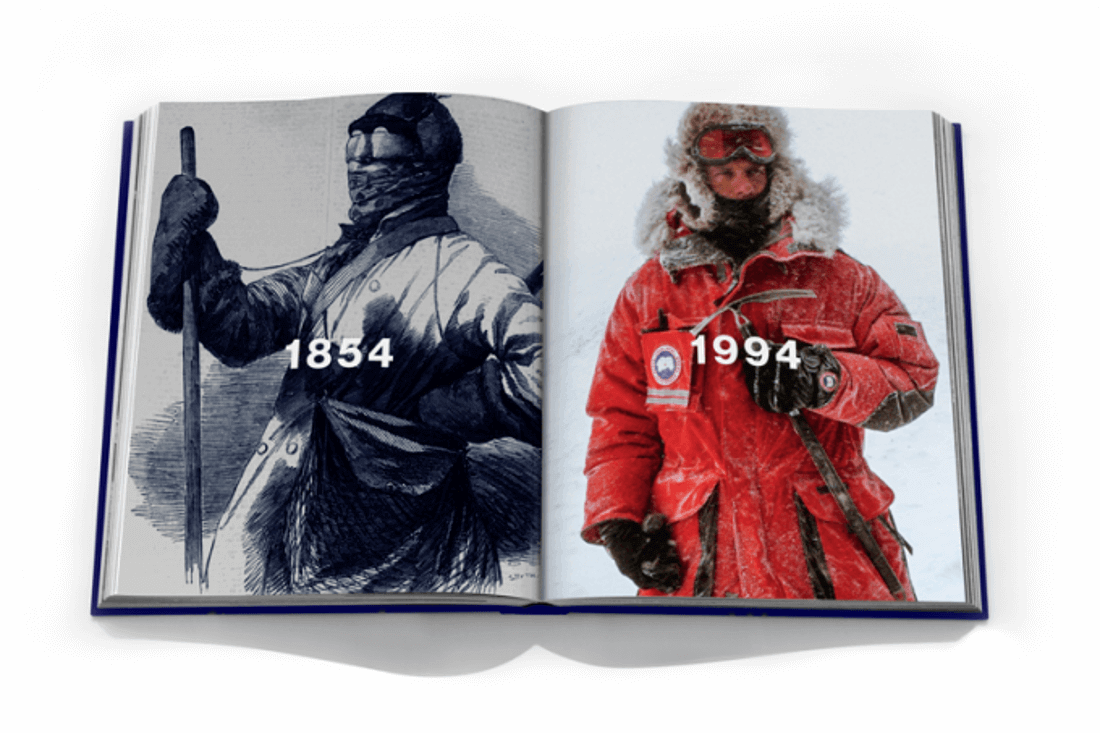 The experience Dani mentions is most likely the essence of “True North” – the ethos the brand has been inspired by for the last 60 years. According to Canada Goose, True North “is as much a state of mind as it is a place. It is as much a feeling as it is shifting ice, hard rock, cold wind and sea. It’s a world of intense purity, where polar bears can pick up scent kilometres away.”