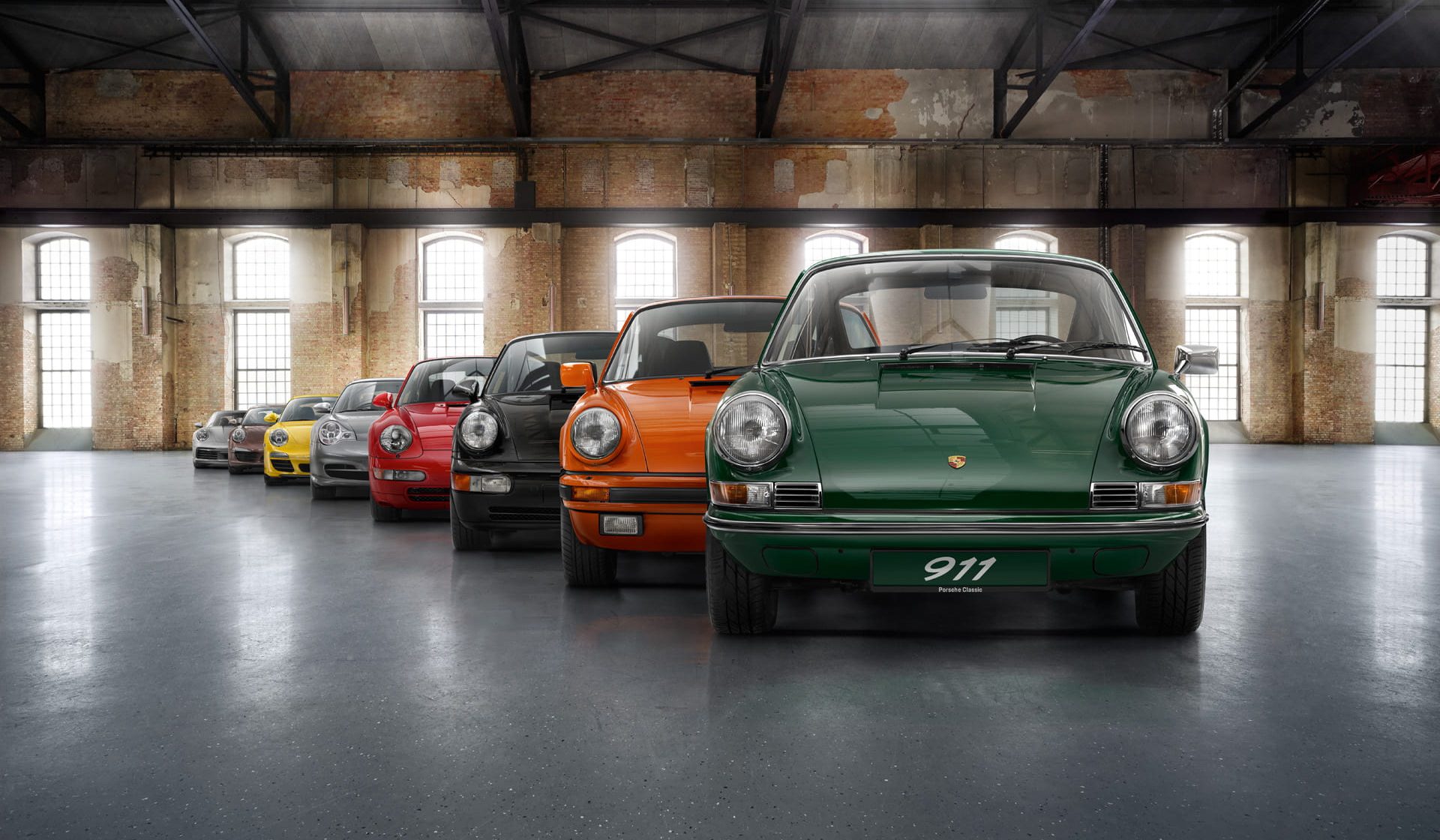 No car translates its classic form into the contemporary arena quite like the Porsche 911. A motoring icon for over six decades, the 911 is the automotive equivalent of a pair of Levi 501s: timeless, original and forever cool.

But some are cooler than others, with the 911 having etched its way into popular culture with both good and bad connotations. So the list below has nothing to do with how good these 911s are to drive, or how fast they lap a race circuit, but finding the balance between LA dentist and hardcore rev head within the model’s vast 67 year history. 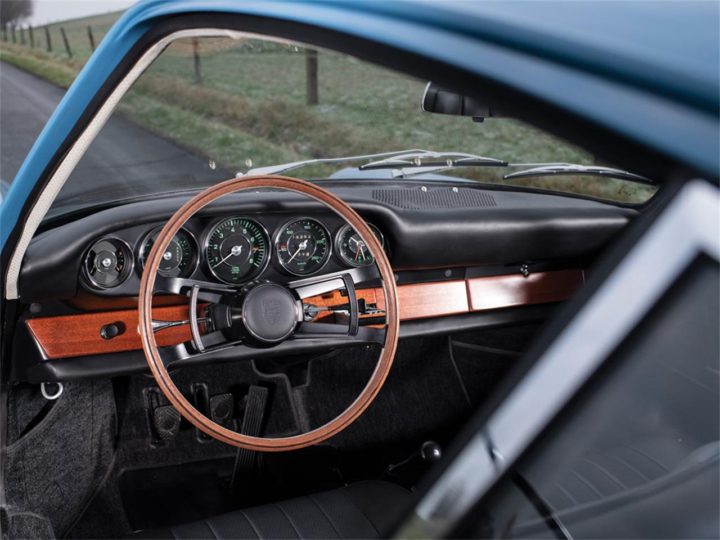 We start with the original and most pure 911 model of all, the original 911 from 1964. This early Porsche sports car was designed to replace Ferdinand Porcshe’s original 356 with a bigger six-cylinder engine and a more spacious two-plus-two cabin.

Originally intended to be called the 901, French brand Peugeot held that trademark in many European markets, necessitating Porsche to change it to the iconic nomenclature we’re now so familiar with.

It wasn’t a perfect sports car by any measure, but this original model bridges the gap between modern and classic like no other, with thin hips, elegant bumpers and delicate chrome work around the glasshouse.

Values of the original O, A and B series cars built between 1964 and 1969 reflect their desirability, being worth considerably more than other early 911s, especially after American legislation took hold for the follow G series. 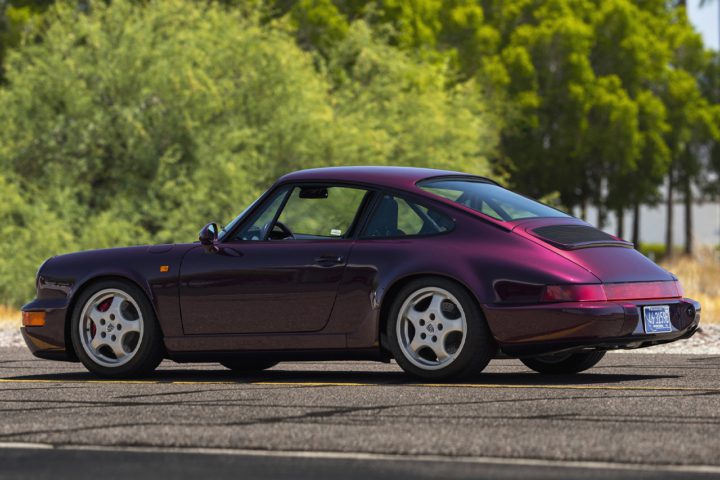 It took until 1989 for Porsche to give the original 911 a wholesale upgrade for the 964 generation (although the G series of 1974 brought with it some big changes itself, not least the infamous impact bumpers), but it was three years later which arguably saw the 964’s coolest model arrive.

The Carrera RS was a stripped-out and lightweight model designed and marketed specifically for Europe, with an upgraded engine, shorter final drive, limited slip differential and completely overhauled suspension.

Yet the Carrera RS’s other accolades include the introduction of some fetching aesthetics that appealed just as much as its fabulous visuals. This included things like its iconic Carrera RS wheels (variants of which would continue to be riffed on now), arresting colourways such as Rubystone, a menacing deep pink, and the brilliant inclusion of ombre leather finishes inside. This was all done without any exterior spoilers or aggressive details, making it a proper sleeper on the road. The 993 is often lauded as the critical link between modern and classic 911 models – still utilising the original’s basic structure but with modern advances in engines, transmissions, chassis technology and design taking it to a new level.

The 993 Turbo introduced in 1995 was the yardstick for this generation, combining its flagship Turbo engine with an all-wheel drive system for the first time and in the process helping establish its reputation as historically being about the fastest car on the road in any weather.

What makes the 993 different is its clean aesthetic, striking a superb balance of understated purpose and elegance. A later Turbo S was introduced in 1997 with key upgrades surrounding the engine, chassis and brakes, but its not-so-subtle aero tweaks and the breaking of the body side with a new side-mounted intake means it’s the original Turbo that is the coolest model from the short-lived but highly-prized 993 generation. 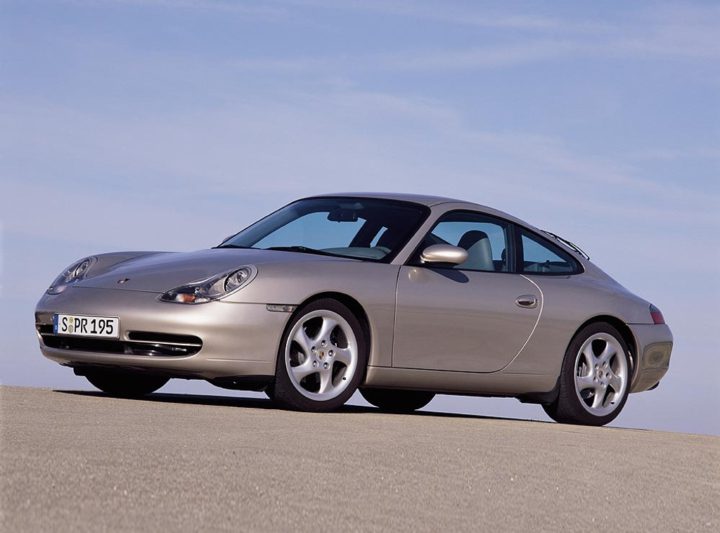 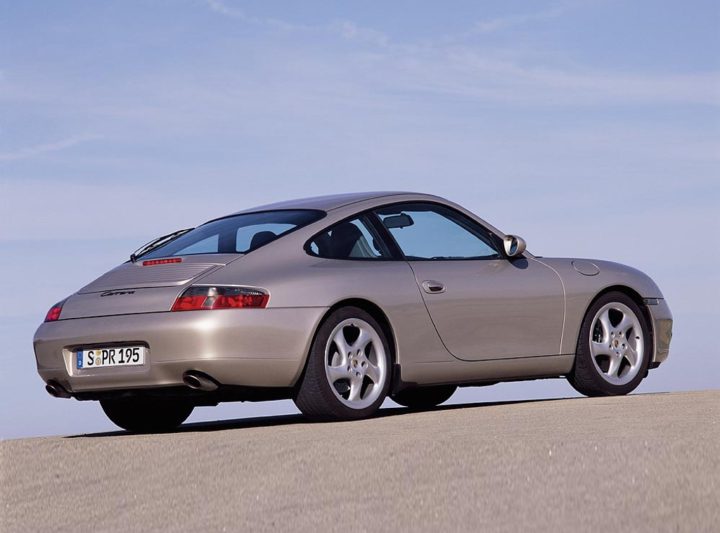 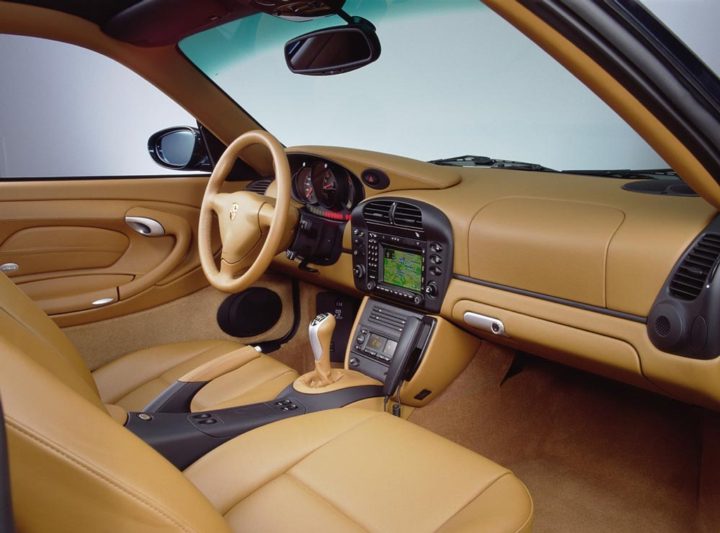 After the superb 993, the Porsche world seemingly went into meltdown with the introduction of the 996 generation 911. This model broke the mould in a multitude of ways, installing an all-new body and structure to previous 911s, swapping the iconic air-cooled flat-six for a new water-cooled unit and literally breaking the egg-shaped shell with its iconic fried-egg headlights.

At the time, the changes were not well received, but in the 25 years since its debut the 996 has turned the corner and is now emerging as an icon of mid-90s cool. The basic rear-wheel drive Carrera, with the amber indicators front and rear, is a huge statement of the 996’s unapologetic 90s aesthetic, especially when combined with iconic 996 colours such as Zenith Blue or Wimbledon Green.

Keeping it as original as possible is the key, but when you hit the right note few modern 911s are as cool to be seen in – ignoring the catastrophic IMS issues that would often require a whole new engine. 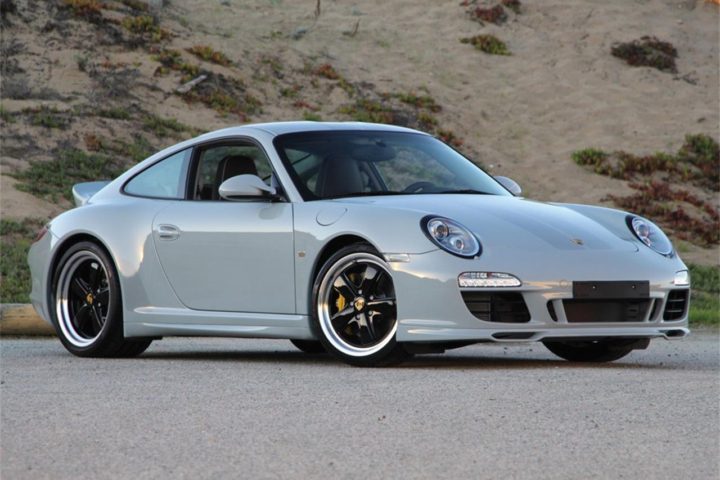 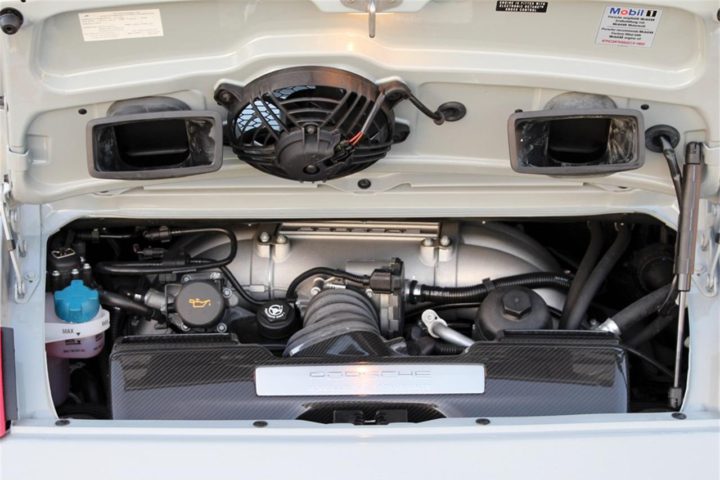 Few would argue that the 997 generation of Porsche significantly upped the 996’s cards, but none looked cooler or more bespoke than the 2009 Sport Classic. This model was limited to just 250 units, and despite being based on a mid-level Carrera S, actually cost more than the Turbo when new.

It featured only slightly more power than the model on which it was based, and had barely more performance, but the amount of bespoke work that went into it, plus its rarity, makes it about the coolest contemporary Porsche ever.

Its aesthetic was driven by the then-exclusive combination of the Carrera 4’s wider body with rear-wheel drive. The hand-painted stripes were bespoke, so too the body colour, rear duck-tail spoiler and whole interior fit out. On that topic, the Sport Classic included pretty much all of Porsche Exclusive’s interior leather options, with even the coat hooks on the back of the front seats wrapped in a bespoke shade of brown leather.

The cherry on top were the Fusch-inspired wheels, putting the Sport Classic on a pedestal of coolness no other 997 can achieve (unless you’re partial to the red roof lining of a GT2 RS).

Mental Health And An Antidote To Social Media

7 Design Classics That Would Upgrade Any Home