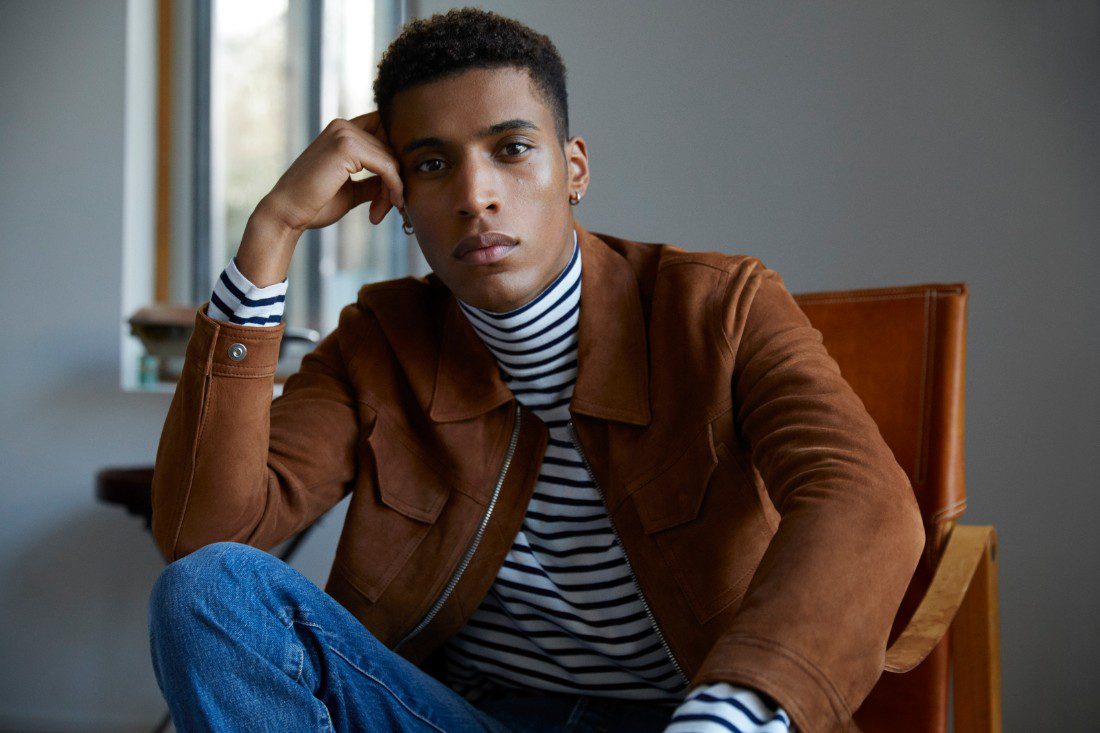 1960s Los Angeles is an era famed for nourishing its first generation of artists, such as Dennis Hopper, Ed Ruscha, Andy Warhol and Roy Lichtenstein, and unwittingly created a unique style with worldwide appeal.

The style in some ways influenced by and unknowingly captured in the summer of 1965 after rioting in the Watts neighbourhood of south LA. Over a six-day period, 34 people were killed, 1,032 injured and over 3,438 arrests were made – the worst riots America had ever seen in its history. In 1966, LIFE magazine toured the Watts neighbourhood creating a photo essay depicting the areas notorious street gangs. Photographs they took but in truth, it turned out more like a style shoot for 1960s LA style – with ‘gang members’ sporting preppy cardigans, high-waisted rolled up trousers and Wayfarers – a dandy bunch, in stark contrast to the trouble neighboured in which they lived. 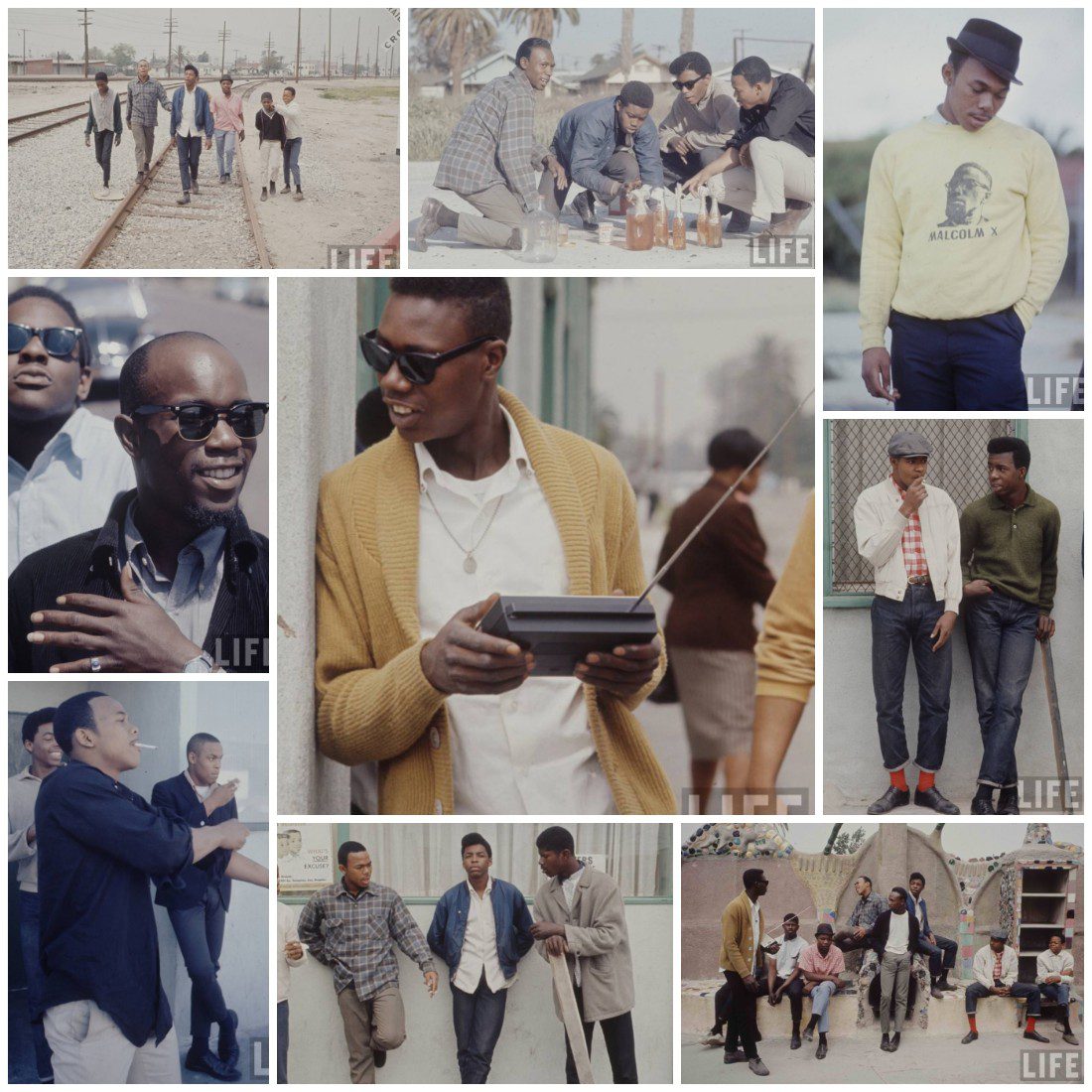 MR PORTER tell us that the majority of the collection is made in Italy, with select items made in Portugal, and the denim and patchwork shirt fabrics in Japan. It’s hard not to feel affection for the second Mr P. collection and that 1960s Californian care-free attitude, embodied through relaxed tailoring, laidback sportswear, garment-dyed jerseys and t-shirts, and a colour palette of washed-out and bleached tones. 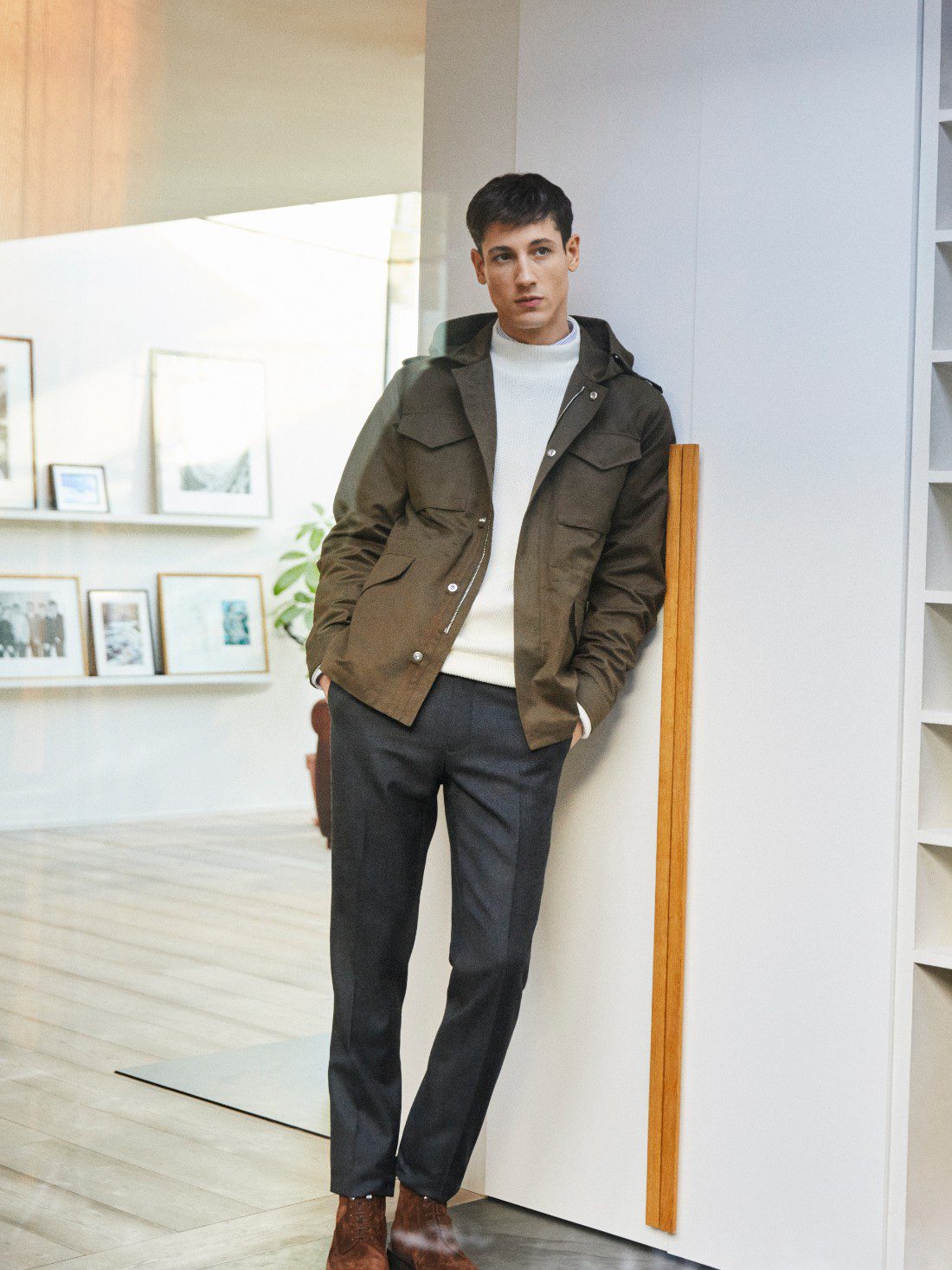