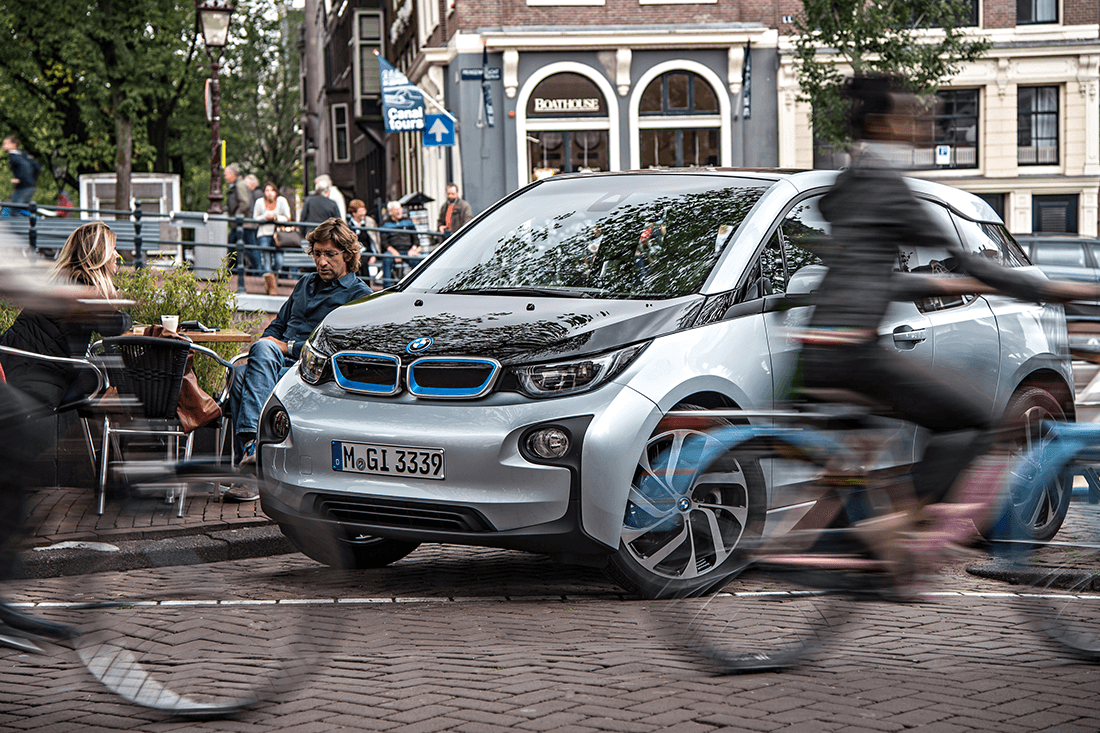 Switching to an Electric Car

Electric cars (EVs) are coming, make no mistake. In the next few years they’ll be filling the showrooms of mainstream car makers such as Volkswagen and premium brands like BMW. The financial benefit of not having to spend £60 on a tank of fuel every 300 miles is an obvious draw to owning one. The environmental benefit of not polluting the streets with fumes even greater. But when is the right time to switch to an electric car? The technology is still in its infancy but it’s developing rapidly. After Living with a Tesla Model S P100D for One Week last year, we thought it prudent to investigate further. 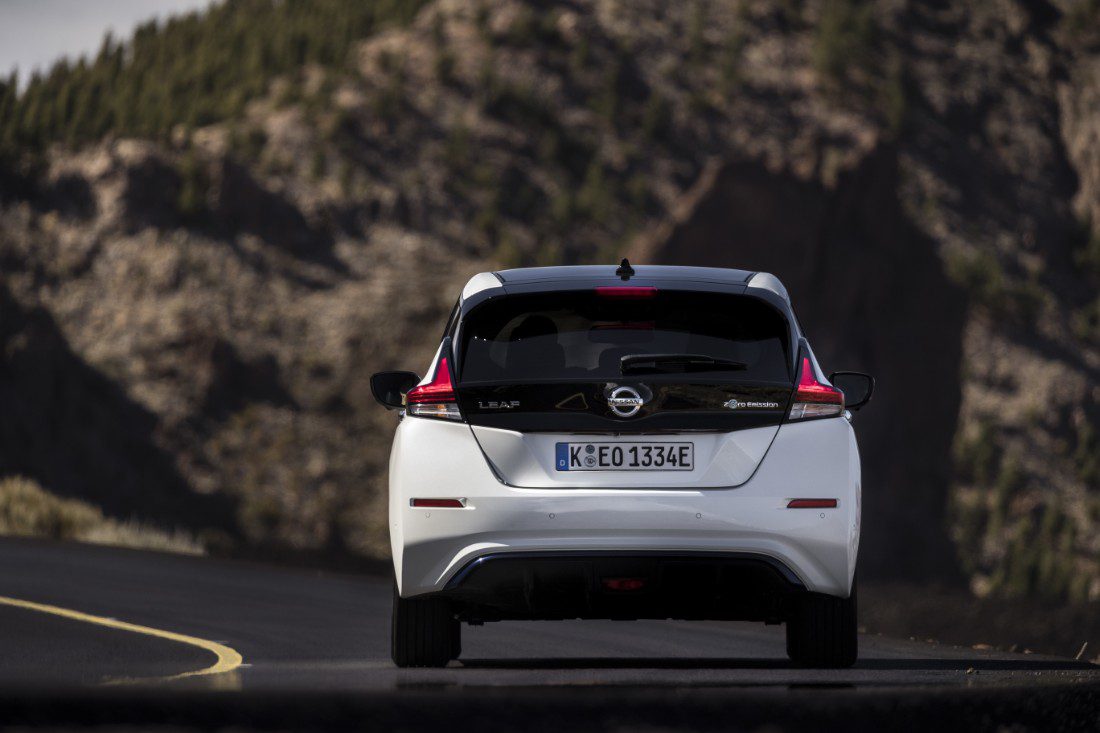 The Nissan Leaf is a compact five-door hatchback electric car

The average daily mileage in the UK is around 21 miles

Chances are your lifestyle probably already suits one. It’s likely that you could have made the switch to electric a few years back. The average daily mileage in the UK is around 21 miles. That means you could make eight trips in the new Nissan LEAF before it needs to be recharged. If you have off street parking a home charging point. Costing around £400 to buy and install. Will give you access to cheap electricity to top up your car’s battery. A range of 168 miles could cost you as little as £3. 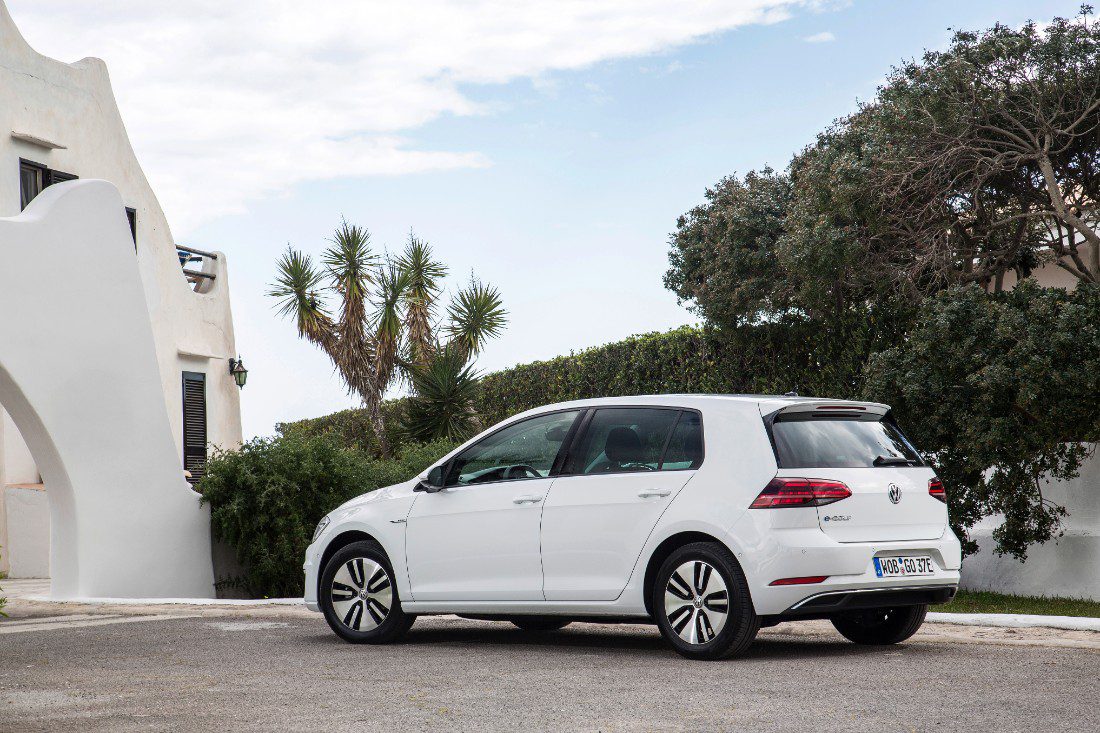 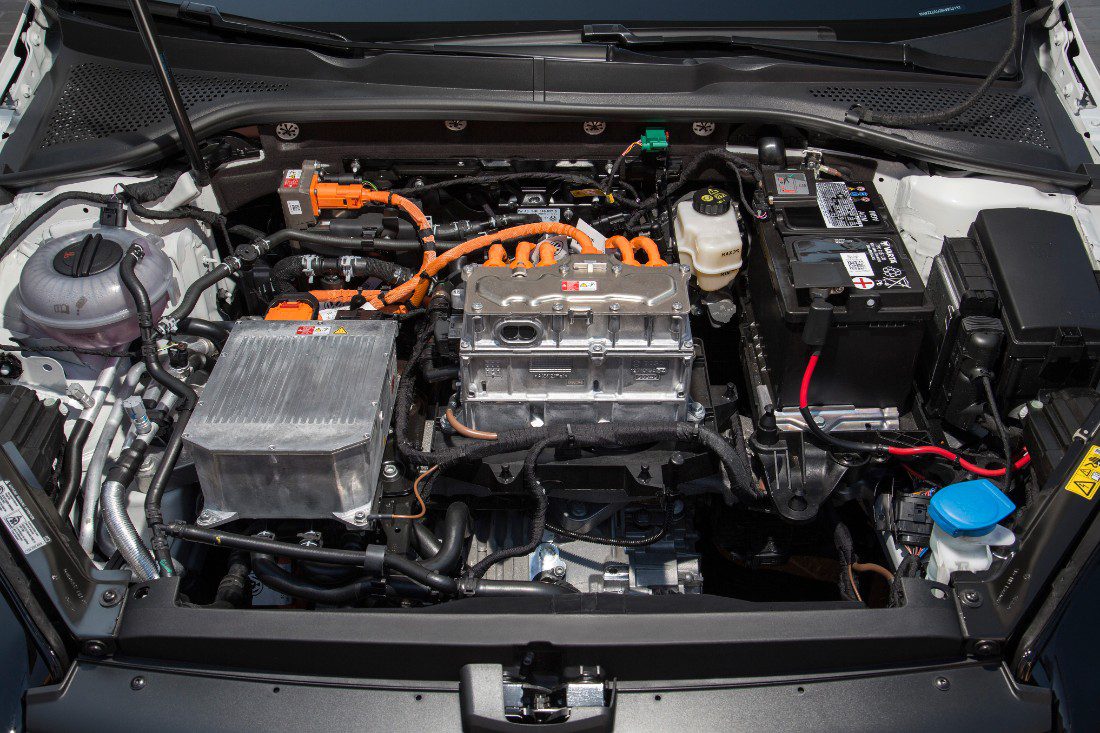 You can also make money from your electric car by selling spare energy left in your car’s battery back to the national grid when demands are high, like in the evenings. During the middle the night when demands are low you then buy the electricity back for a cheaper rate.

Of course, not everybody drives 21 miles and day and has a driveway. If you spend most of your time pounding up and down the motorway then an EV, currently, would be rather impractical. Even more so if you don’t have access to a regular charging point.

Range and speed of charging wise. The BMW i3 charges its high-voltage battery from 0-80% at a quick-charging DC station in 39 minutes in order to achieve the daily use range of up to 124 miles. 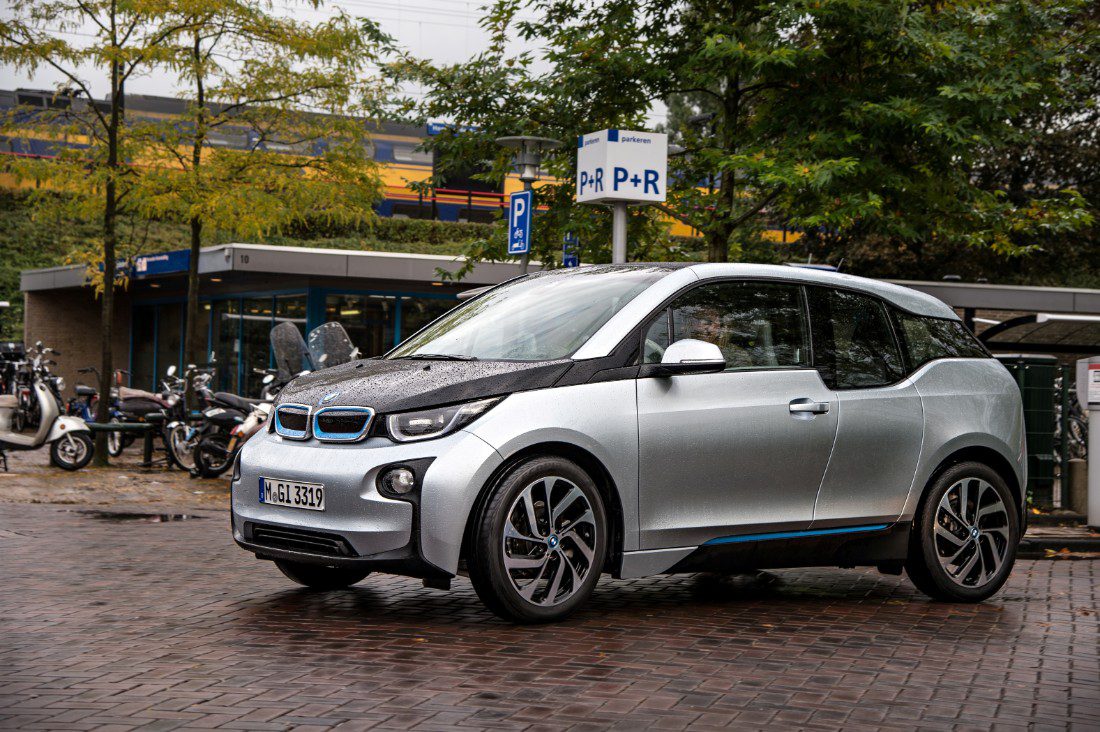 The BMW i3 is a hatchback with an electric powertrain using rear wheel drive via a single-speed transmission. Available with an optional range-extending petrol engine

EVs can sound a little daunting then, but a nice bridge to EV ownership is a plug-in hybrid (PHEV). Rather than simply relying an electric power PHEVs use a small electric motor for around 30 miles of range coupled with a conventional petrol engine. It offers a diluted EV experience but without the fear of running out of juice.