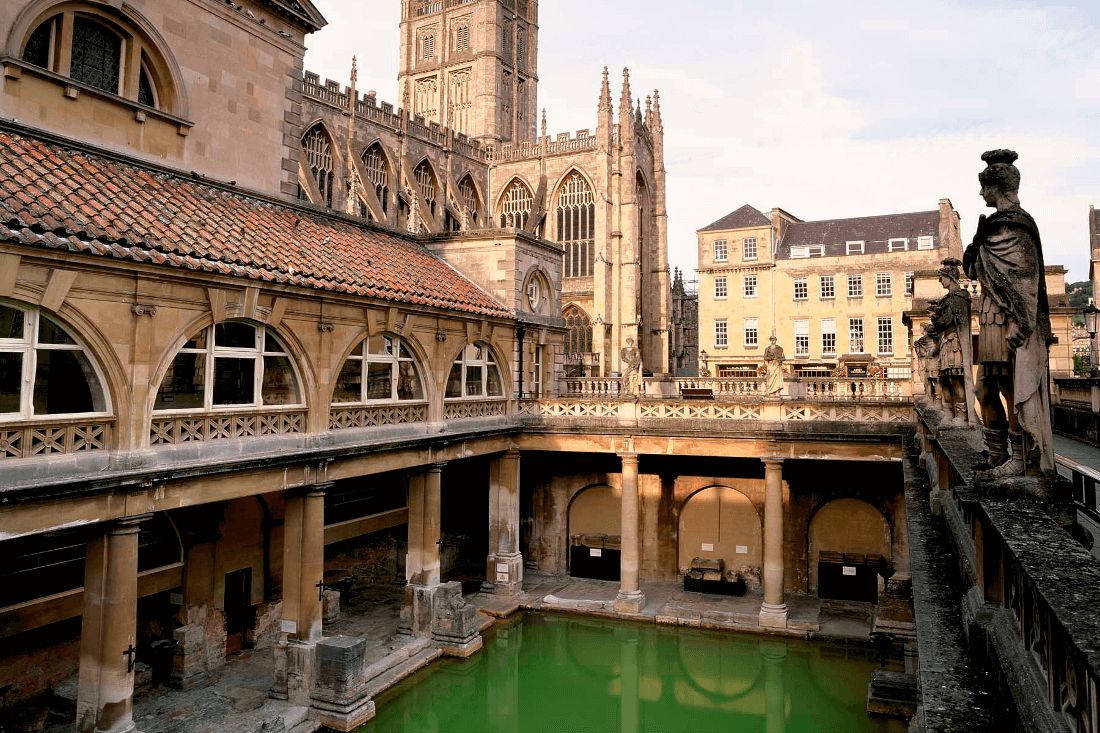 We were asked by Jim Beam to showcase what #MakeHistory means to us- founded by Jacob Beam, the company is over 200 years old and continues to be regarded as the world’s #1 Kentucky bourbon. As with anything good, and in particular a product which is two centuries old Jim Beam has always and continues to have to innovate, evolve, adapt and be bold through time. Much like mens grooming. It’s quite the challenge, but we figured that here at Ape to Gentleman, we are making history everyday by bringing you the latest news from the men’s lifestyle world, and in particular men’s grooming. We also happen to be Jim Beam fans, so challenge accepted.

Our namesake obviously bears relation to evolution, and in particular the evolution of men’s grooming. It’s a never ending story- with, in most cases, daily improvement and in some cases, invention. We naturally keep abreast of all things new and noteworthy in the industry, but we’ve always wanted to revisit the history books. To portray this we’ve made a men’s grooming timeline to showcase how grooming has evolved and adapted through time, with brands in more recent times being bold with innovative ideas and technological leaps forward.

The mother of our men’s grooming industry was, indirectly, Egyptian queen Cleopatra- famed for her use of eye liner (now called guy liner), bathing milk and aloe vera. As well as her, and other Egyptians of the era using such ingredients for beautification it was also a necessity to combat the affects of the hot, dry desert air. This ‘desert life’ lead to a requirement for both women and men to bathe frequently, with bath oils, scrubs and they even developed treatments for balding men.

It was considered by the ancient Egyptians that wearing a beard was holy- quite apt for today’s sweeping beard trend. Any excessive hair was removed by razors, tweezers or early versions of hair removal creams. To counter the affects of the sun, men would shave their hair to keep cool and moisturise with body oil to keep their skin hydrated.

As we move on from Ancient Egypt and approach the birth of Christ, it was the ancient Chinese who continue the evolution with Herbal Medicine playing a sizeable part with how we looked. To conclude this chapter it was unsurprisingly the Romans who excelled in cleanliness with the construction of Roman baths, both public and private. It was at these baths where men could be found trading grooming secrets, a ritual which was taken very seriously. The Romans were particularly fond of warm water and steam to wash away dirt and impurities, and fans of hair removal- with all but the hair on the top of their heads, including eyebrows being removed.

Generally considered as the dark ages, after the Roman empire fell- the advancement in skincare was minimal. The human race used what the Romans had left behind. There were some advancements however, with the use of mirrors made from silvered glass, and most skincare products now being sold by apothecaries.

This era saw the introduction of mass production methods making key hygiene products affordable for the masses. Soap for example was commonplace in most homes, and there were treatments for concerns such as blemishes. Moving on, and during Queen Victoria’s reign, a modest image was promoted but along with this came technological evolution- including advancement in anti-ageing and other skincare solutions.

In 1858-1859, during the American Civil War, Procter & Gamble one of the world’s largest consumer goods companies hit the jackpot when they won contracts to supply the Union Army with soap. This help with introducing soldiers from all over the country to P&G’s products.

The 1900s was an interesting era, as it bared witness to the rise of Hollywood- the silver screen, with notable men’s stars wearing slick back hair, cleanly shaven skin and a glistening smile. Palmolive soap was ‘guaranteed’ to ensure a perfect complexion, Pond’s released their Cold Cream and exotic body lotions were being shipped in from France. France in fact was also the home of the fragrance industry which was beginning to gather pace and earn a fine reputation. We also saw Gillette introduce their first safety razor making shaving easier and less painful than ever before.

Even during the The Great Depression of 1930-1939 the skincare market continued to flourish, and multi-product grooming routines began to develop. This period included World War II which naturally took its toll on skincare ingredients supply- but this again did not dampen spirits as men continued to want look there best, possibly influenced by the emergence of style magazines which were filled with toothpaste promotions, dandruff shampoos and soaps.

In recent times, as with most technologies- the men’s skincare market as evolved incredibly. One of the first brands to lead the way was Baxter of California, founded in 1965 by Baxter Finley- which is still going strong now. Shaving techniques are more advanced than ever, there are anti-ageing products, anti-acne, sebum absorbers, advanced sun-protection, hair styling products- the list is endless.

From early Ancient Egyptian times to present day- men have paid attention to the way they look, and made the best of their appearance with the ingredients and evolution of the solutions available to them. As the journey continues, we wait with baited-breath to see what the future brings from both the men’s grooming industry and from Jim Beam. And as we were asked by Jim Beam to showcase what #MakeHistory means to us, we look forward to witnessing their continued evolution too.