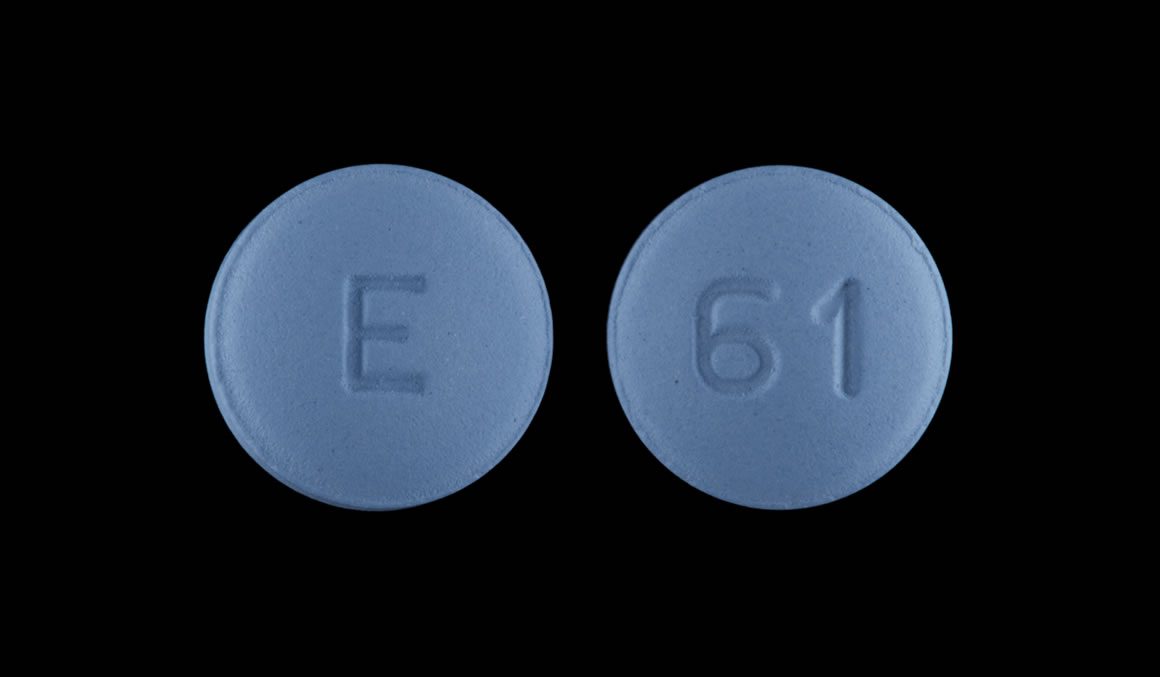 By the age of 35, 60% of males will experience some degree of hair loss. Men who are predisposed to male pattern baldness will typically lose their hair in a defined pattern that starts above both temples (a receding hairline) and then inches back over time to form an “M” shape. However, hair loss can also progress quickly at the crown, gradually advancing until the entire front, top and crown are bald.

Male pattern baldness is caused by the effects of the male hormone dihydrotestosterone (DHT) on genetically susceptible hair follicles located in the front, top and crown of the scalp. DHT causes the hair follicle to shrink in size, both in diameter and length. As a result, the miniaturised follicle produces a small unpigmented vellus hair rather than the usual pigmented normal hair.

Finasteride 1mg (widely branded as Propecia) is the only FDA-approved oral treatment for hair loss, and it requires a prescription from a certified medical professional. It’s taken once per day and clinical trials have shown it promotes hair growth in about 66% of individuals after two years of treatment. Approximately 83% of individuals on the treatment maintain their existing hair after two years as well.

I have personally responded incredibly well to the medication and have now been on it for 16 years. It immediately stopped any further progression of hair loss and thickened up the entire mid- and crown region. I’m thankful I’ve responded well, because Finasteride is ultimately the secret to my overall success in fighting and beating hair loss.

How does it work?

Finasteride works by blocking the enzyme 5-alpha reductase, which is responsible for converting testosterone to DHT, therefore causing a significant drop in both scalp and blood levels of DHT. Finasteride (1mg/day) is proven to decrease serum DHT levels by almost 70%.

A prescription of Propecia costs approximately £45-55 per month, so it’s not cheap by any means. To get around this I personally use Proscar, a drug originally created to treat patients with enlarged prostates, which is essentially just 5mg Finasteride in tablet form. The “side effect” of hair regrowth in patients taking Proscar actually led to Finasteride being packaged up as Procepia to combat hair loss.

I split a Proscar tablet into fifths using a pill cutter, which enables me to get my required daily dose of 1mg Finasteride cost effectively. By purchasing it in this form it is significantly cheaper at just £200 for 14 months supply (a saving of around £430-570 when compared to Propecia). A number of internet companies have popped up offering prescriptions for Finasteride over the past few years as a result of increased awareness and uptake from men. It takes the hassle away from arranging a GP appointment (especially in the age of COVID) and is godsend for those that are time poor or forgetful. However, you need to be sure about who you are buying from as the internet can be like the wild west.

One of the biggest and most trustworthy companies providing this service is Hims, which has grown so big since its founding in 2017 that it is now listed on the New York Stock Exchange (HIMS). The company offers Finasteride prescriptions as well as minoxidil, a thickening shampoo and conditioner, and even biotin gummies to promote healthy hair and scalp.

They are well worth a look for any of you who may be embarrassed about talking to your GP face to face and/or want to get started with your hair loss routine immediately.

How to Take Finasteride

The general starting dose of Finasteride for the treatment of hair loss is 1mg a day, taken orally. Finasteride can be taken any time of the day, with or without food.

What to Expect when Taking Finasteride

You may experience increased shedding of hair during the first 3-6 months of treatment. This is widely considered an indication that the medication is working. Therefore, do not stop taking the medication if your shedding is noticeable; it can take up to a full year to see the full effects of Finasteride, so you need to be patient.

In the Hair Count Clinical Study, hair counts showed an average gain of 277 hairs per one-inch circle at the end of five years. These hairs were significantly larger than the fine, miniaturised hair that is a characteristic of balding. In the Hair Weight Clinical Study, a 34% increase in hair weight was also observed between Finasteride and the placebo at 96 weeks.

What are the side effects?

Side effects from Finasteride at the 1mg dose are uncommon, but they can still occur if the patient is susceptible. In the studies above, one-year drug-related side effects were 1.5% greater than in the control group. The data showed that 3.8% of men taking Finasteride 1mg experienced some form of sexual dysfunction verses 2.1% in men treated with a placebo. The five-year side effects profile included decreased libido (0.3%), erectile dysfunction (0.3%), and decreased volume of ejaculate (0.0%). There has also been reports of gynecomastia – male breast tissue growth.

Most reported cases of sexual dysfunction occurred soon after starting the medication, as the body is getting used to the new drug. However, there have been reports of sexual dysfunction that have occurred at later points in time. The sexual side effects were reversed in those who discontinued therapy, and in 58% of those who continued treatment. After the medication was stopped, side effects generally disappeared within a few weeks. There have been anecdotal reports where side effects have persisted after discontinuation of therapy.

What Happens If I Stop Taking Finasteride?

When Finasteride is discontinued, only the hair that had been gained or preserved by the medication is lost. In effect, the patient returns to the level of balding where he would have been had he never used the drug in the first place.

For those who choose not to take Propecia, or who cannot take it due to its side effects, surgical hair restoration is just as effective. The only difference is that Finasteride can prevent further hair loss whereas surgery cannot. It should be noted that the success of a hair transplant is not dependent on taking Finasteride, nor is it required to make the transplanted hair grow and remain permanent.