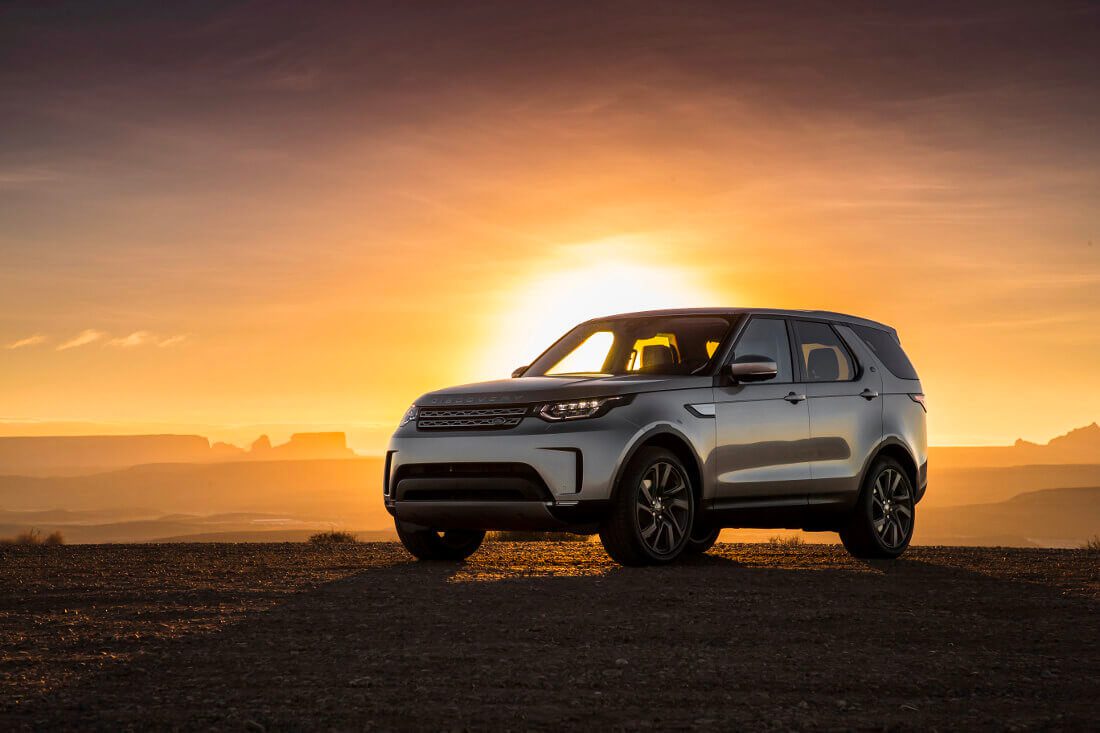 SUVs don’t get much more iconic than the Land Rover Discovery. A symbol of style, sophistication and luxury its appeal is universal and is as popular with the royal family as it is with the family of five next-door. 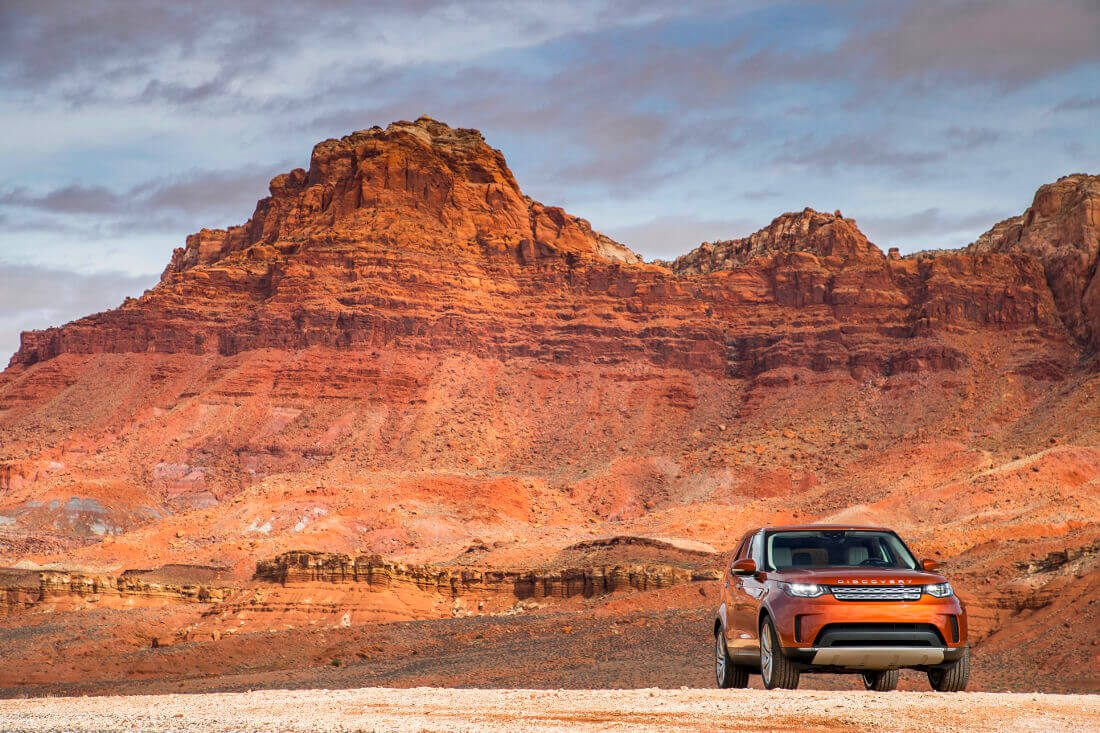 This all-new fifth-generation Discovery is the most advanced yet. It’s based on a new aluminium platform, which has helped it shed up to 480kg in weight – that’s the equivalent to off-loading a family of seven permanently. Not only does that boost performance, but it also improves fuel economy.

With the new technology also comes a new image, which depending on your viewpoint may not be as welcome. The Discovery has carved out an identity as a boxy, rugged and no nonsense 4×4, but this new model has ushered in a softer and more curvaceous look.

But if you think that the new body has affected the way the Discovery drives then think again. From inside, the Discovery extensive diet is immediately noticeable as visibility is much improved and it feels like much smaller and nimble SUV.

For the first time in a Discovery buyers now have the option of a four-cylinder diesel engine, but stump up an extra £1,300 (which we’d fully recommend doing) and you can get yourself a sweeter, smoother and more powerful 254bhp 3.0-litre V6. Prices for the V6 start form £51,295.

The Disco may have lost almost 500kg but it still a heavy car weighing over 2,200kg – that extra shove delivered by the V6 engine is handy especially on steep inclines and pulling out of slower corners.

Of course, in those corners, the Disco rolls around being a tall SUV, but the ride is very impressive – air suspension irons out the worst of roads imperfections. Head off-road and the Discovery remains an impressive as ever – a suite of driving modes can help you navigate everything from a snowy side street to the sands of the Sahara.