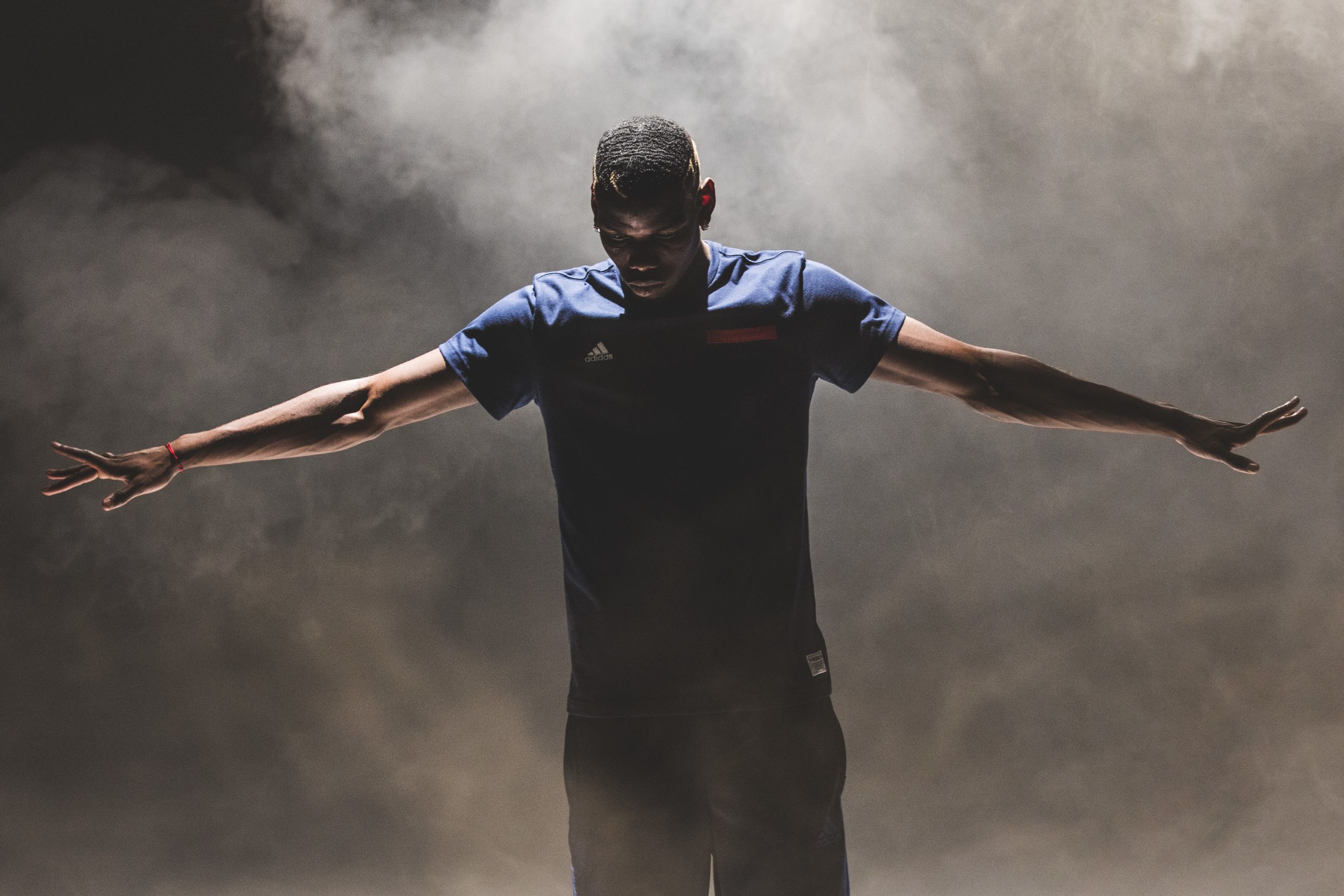 With Euro 16 about to begin adidas have released a short film starring footballer Paul Pogba titled First Never Follows. The film is narrated by a young football fan as he tries to recreate Pogba’s trademark strike in a local small sided football pitch. The film pays tribute to Pogba’s unique style and haircuts, trending goal celebrations and his own hashtag- #pogboom.

In the film, Pogba wears the new ACE 16+ PURECONTROL, the boots that he’ll wear at Euro 16 as he bids to win his first major tournament for France.

“I always aim to be a leader by being the first in everything I do on and off the pitch. From being the first to try new skills to the first to showcase a fresh new style, being first is what inspires me and drives me to create moments that everyone remembers.” -Paul Pogba