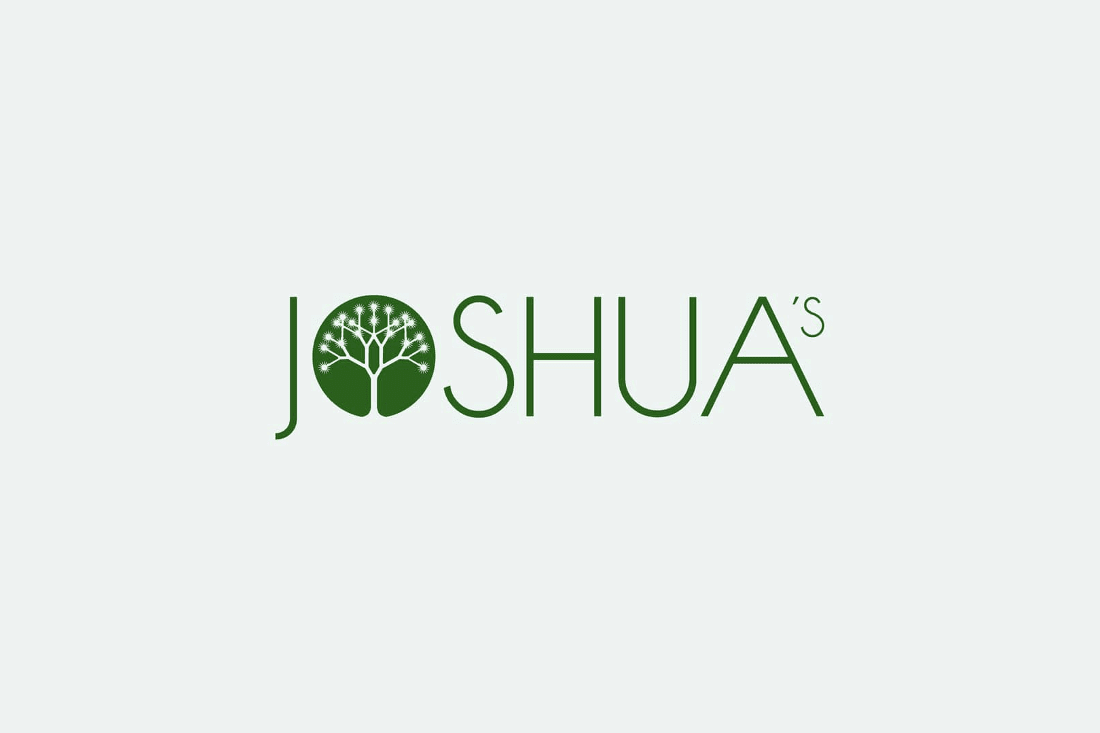 Accompanying issue THREE is a downloadable mix by turntablist DJ Angelo; noted for his feel-good fusion beats – a clever way for JOSHUA’s Magazine to translate the inspiring, uplifting and mood-transforming theme across issue THREE.

As before, the magazine is designed beautifully – ordered into chapters, with some exquisite imagery. JOSHUA’s Magazine raises the bar for the ‘rest’ of the print world.

Available globally in select stores and online via www.joshuasmagazine.com/store.