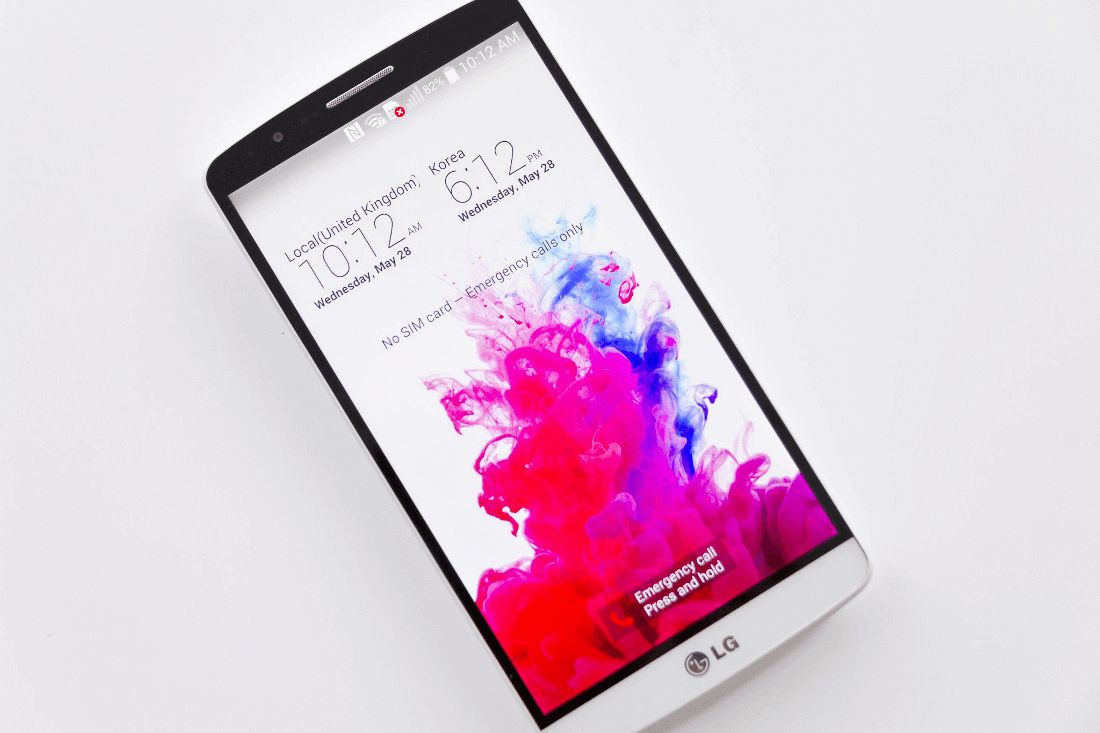 As the world’s smartphones become ever smarter, choosing the one for you is ever tougher. It’s rare that a smartphone arrives which is truly groundbreaking – if you take away the vast marketing budgets, smoke and mirrors – it’s not always the detail that counts, it’s their usability and suitability for you. A smartphone which ticks all the boxes, and beyond – this is what we look for, and the latest G3 from LG is a real show stopper. The premise of the G3 is a smartphone designed by “Learning from You” – basically a clever phrase for consumer research, but evidently if you do enough learning you’ll get the smartphone right.

The LG G3 highlights reel is the best way to summarise the G3; which translated makes it the Bugatti Veyron of the smartphone world – turbocharged with the best of the best equipment:

The screen for instance is a 5.5-inch Quad HD display with four times the resolution of HD and almost two times higher resolution than a Full HD display. Or  take the 13MP camera with a revolutionary Laser Auto Focus – it shoots incredibly sharp images, and quickly. The large yet well-sized display is encased in a polished-metallic, lightweight skin to the rear which is also fingerprint-proof. And under the ‘hood’ is a completely redesigned graphic user interface created to match LG’s ‘Simple is the New Smart’ concept of the G3.

Other, less glamorous features include a battery with staggering stamina, a Smart Keyboard which “knows” what you’re about to type, a Smart Notice alert assistant and some rather cool Smart Security features. It’s worth noting too that the operating system is Android 4.4.2 KitKat, and the phone runs on 4G.

While this isn’t the most technical of reviews, that’s not our style – the LG G3, when it landed at our  office was certainly deemed worthy of a review. The phone, as a complete experience is superb – and it looks and feels equally stylish. We tip our hat to LG.