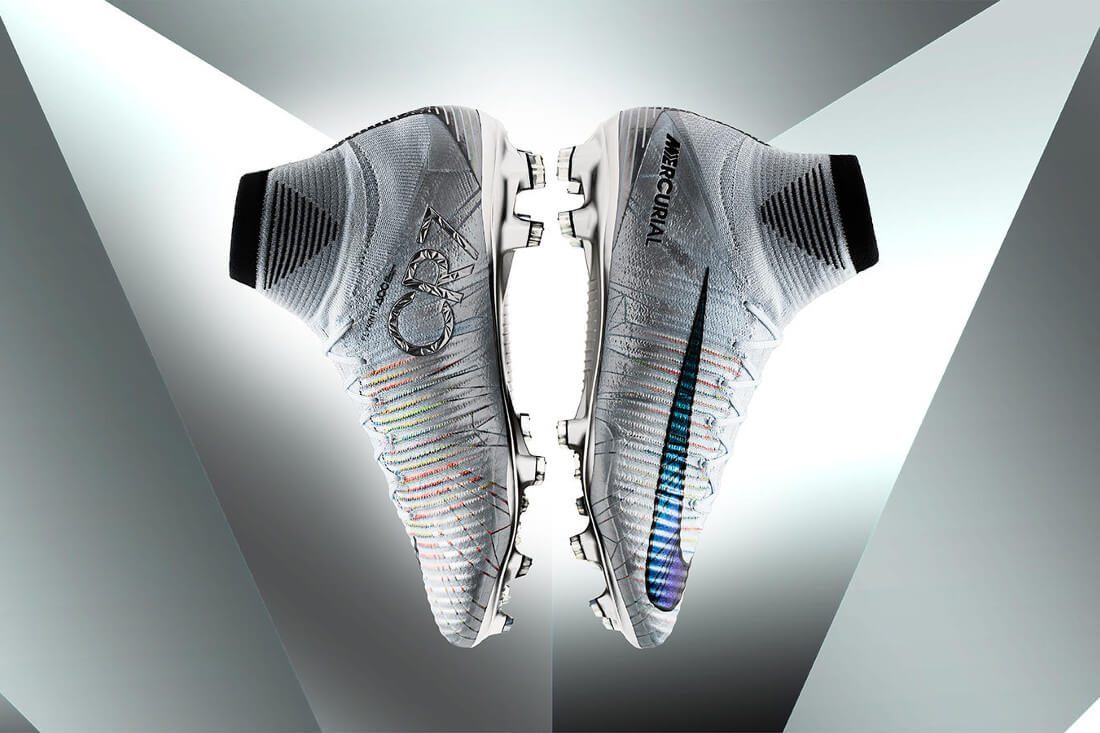 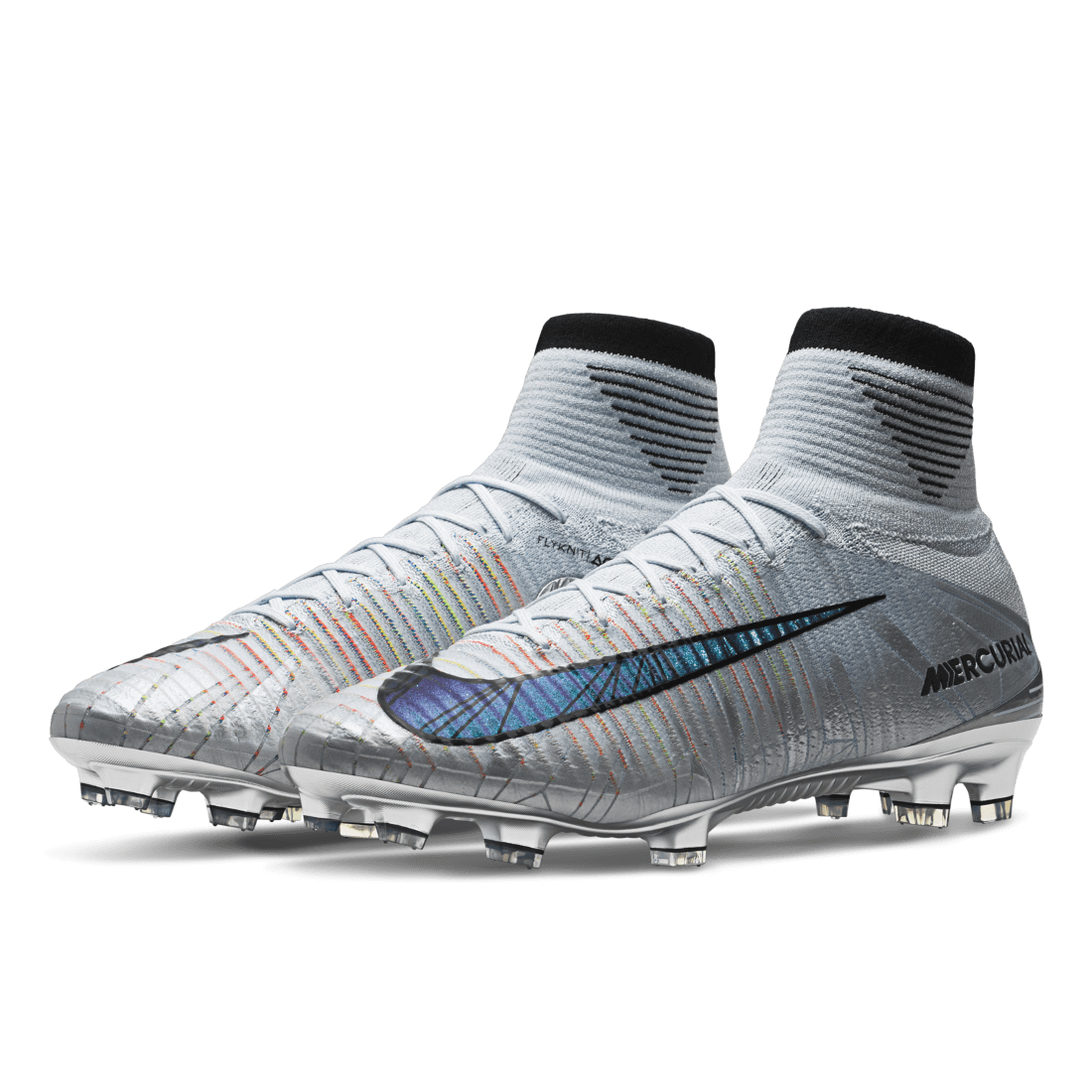 The boots build upon Ronaldo’s Chapter 5 collection, with a few extra premium touches. For instance, the pure platinum finish on the CR7 logo and chrome finish on the sole plate pay homage to the colours of his latest individual trophy. The boots also feature a unique 3D-reflective treatment on the  Nike Swoosh, designed to shine when playing under lights. Cristiano Ronaldo will be the first to wear the special edition boots, which are available from today in limited quantities. 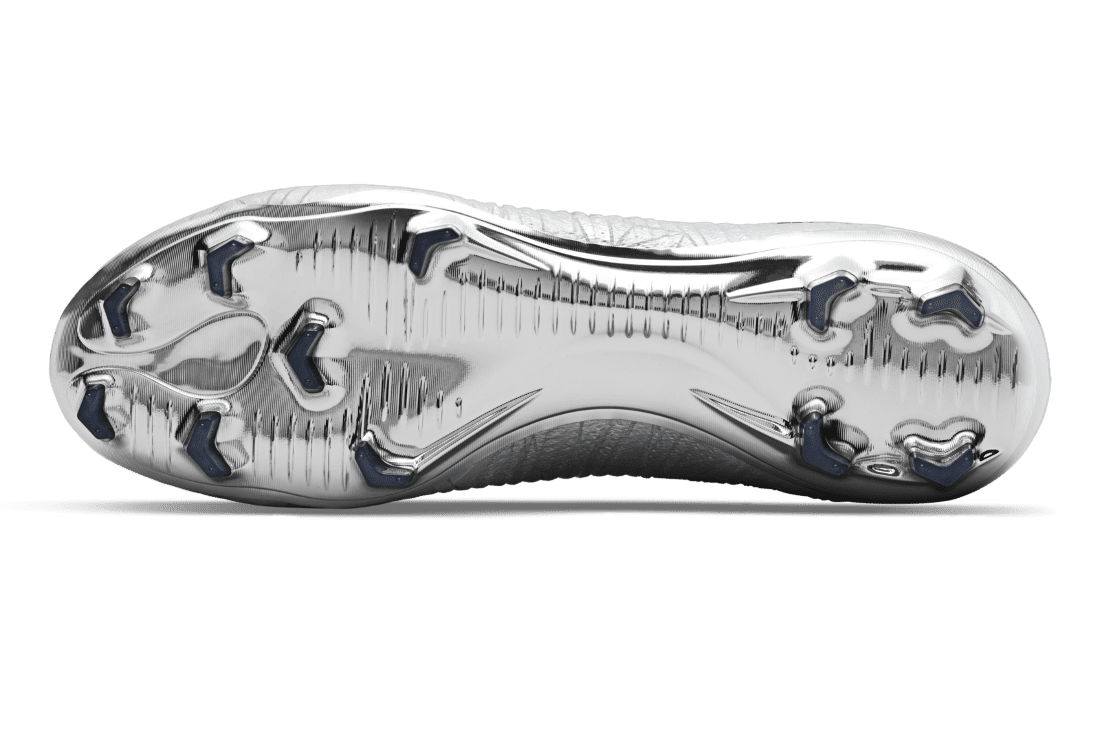 After helping his team win the Champions League and La Liga in the 2016-17 season, it was also a successful evening for Ronaldo’s manager, Zinedine Zidane, who was named Best Coach. 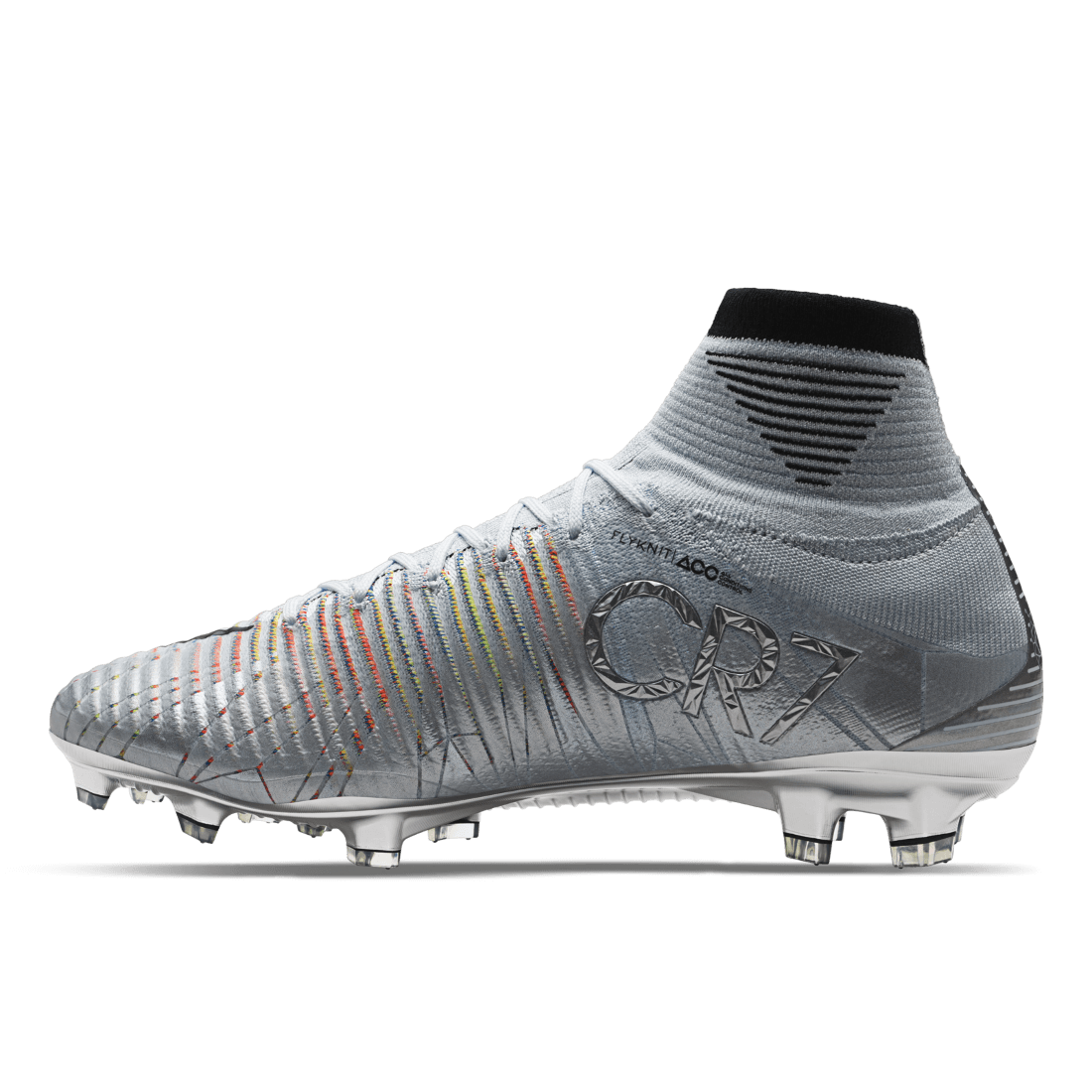 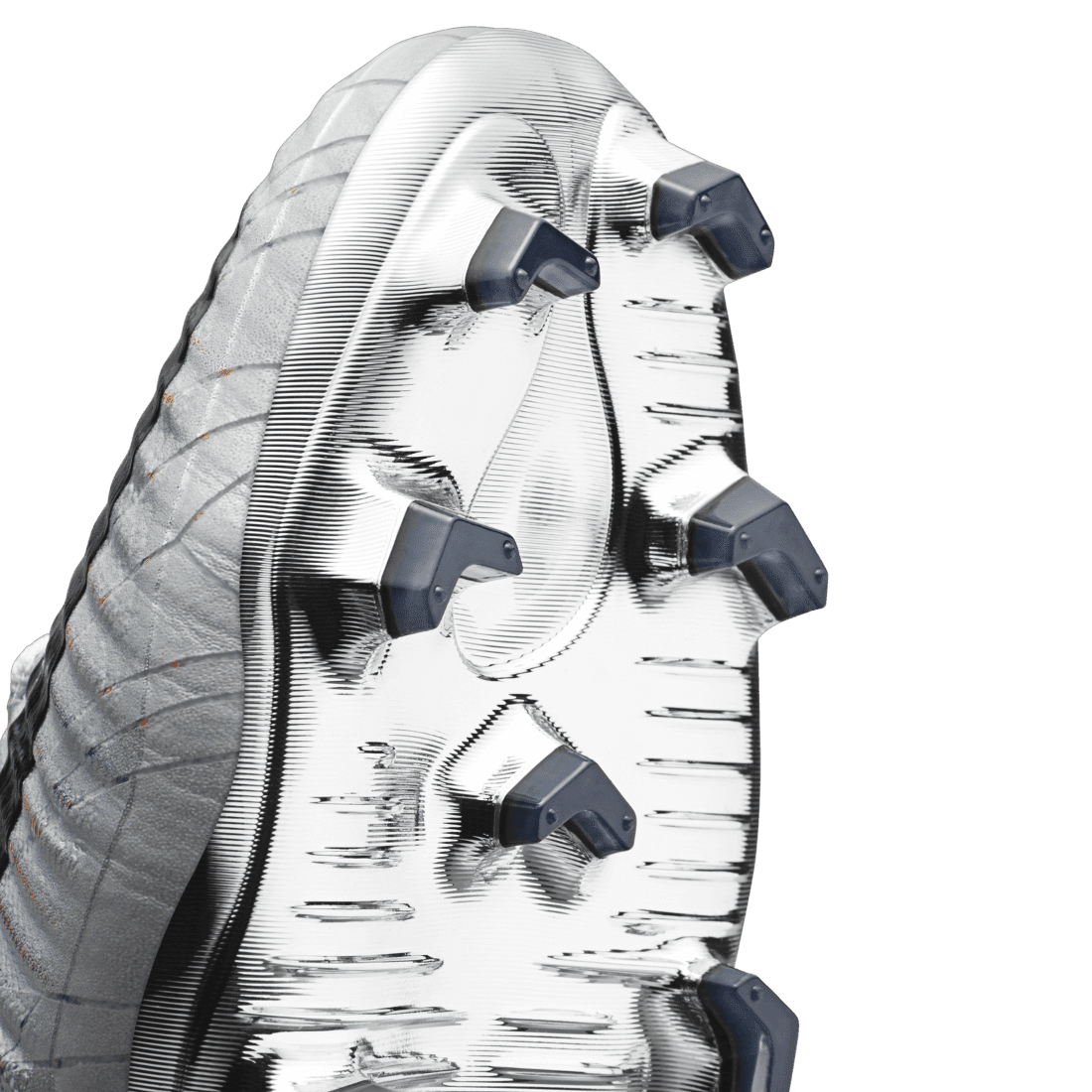 This is the second edition of the Best FIFA Football Awards since the organisation ended it’s association with the the Ballon d’Or, which has been awarded by France Football Magazine since 1956, and Ronaldo was also the first recipient of the Best Player prize in the first edition of the awards, which were held in January. 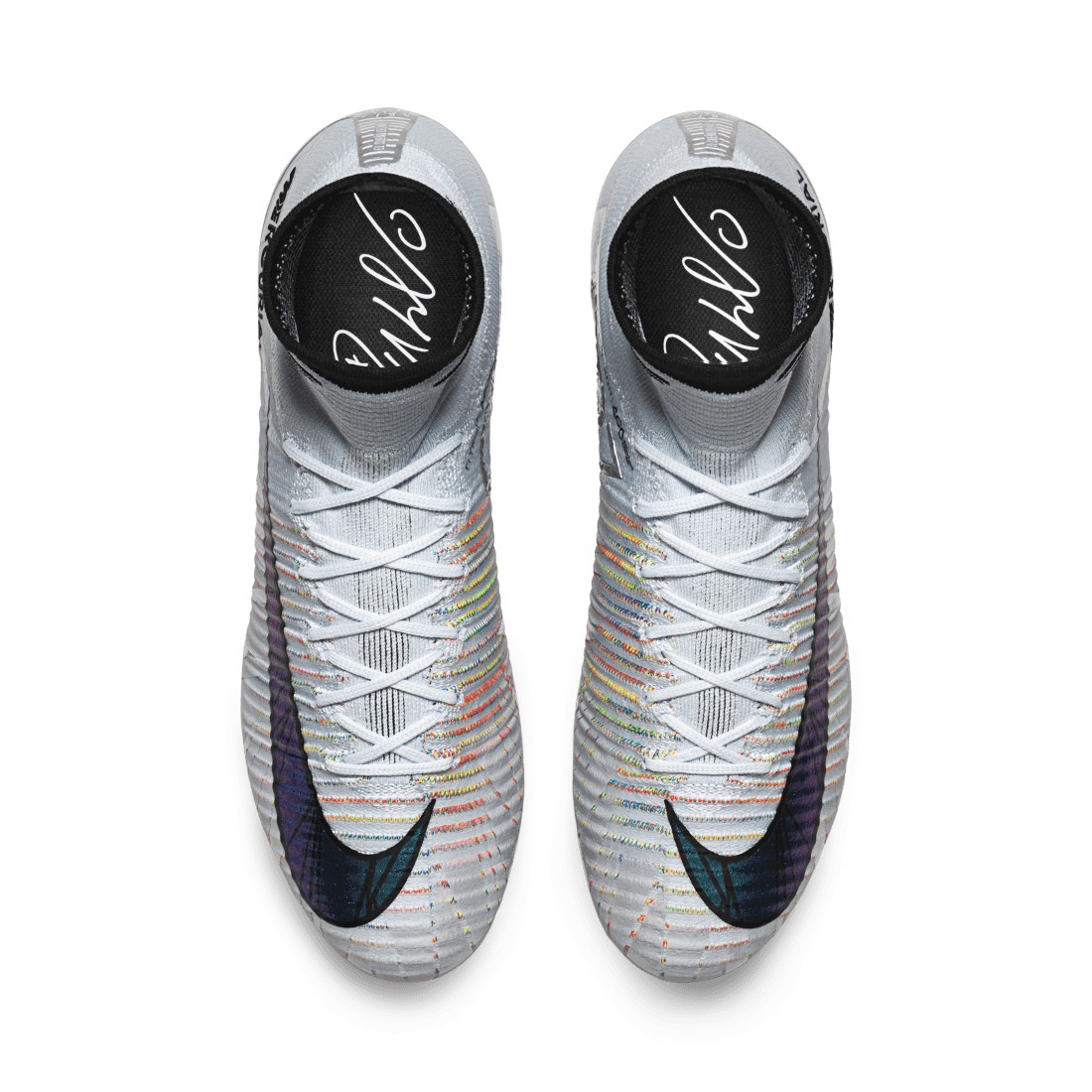