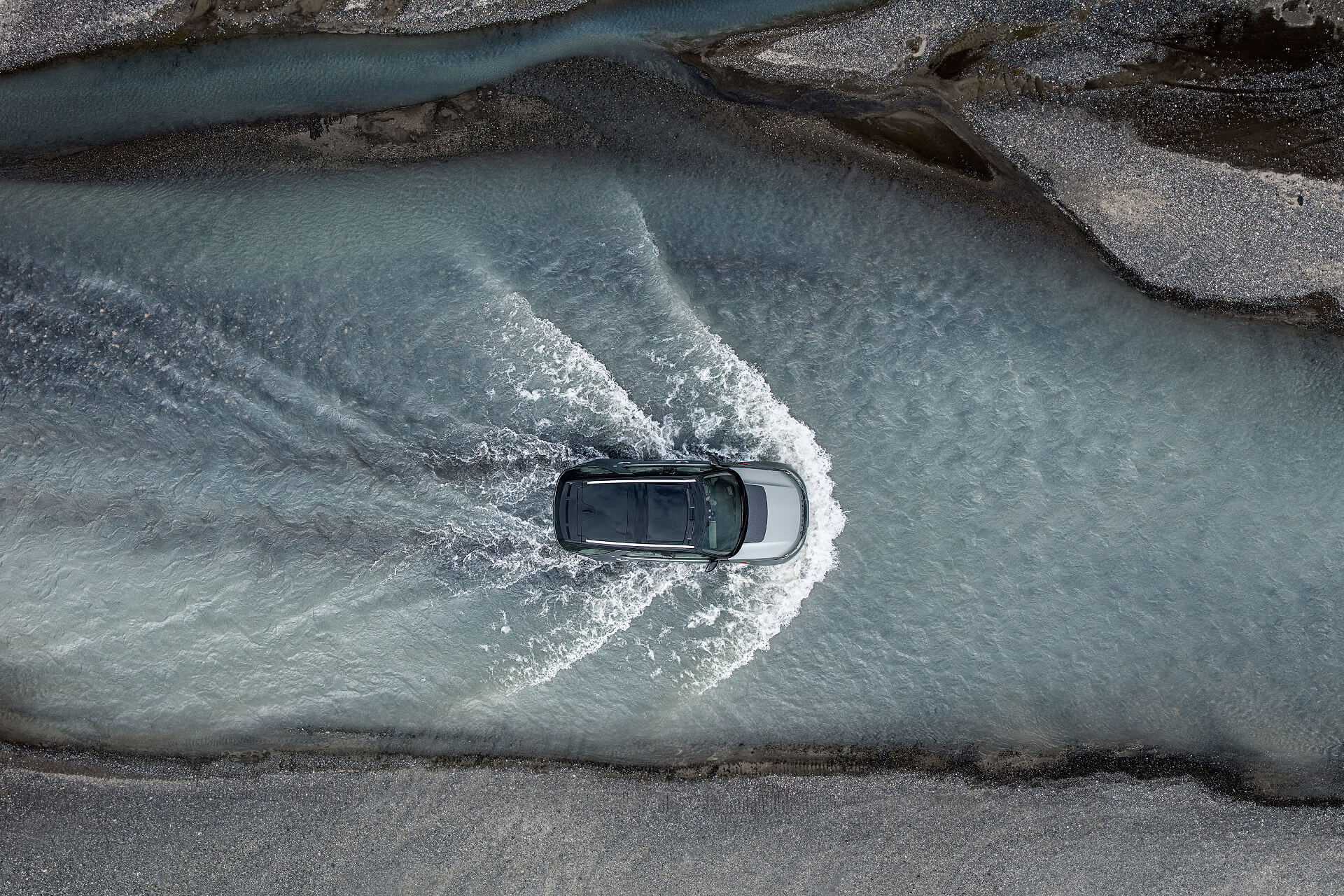 The rising popularity of SUVs shows no sign of letting up. Their jacked up appearance, go anywhere ability and cavernous proportions mean they could quite easily be the only car you’d ever need. While there have been many newcomers to the sector such as Maserati, Jaguar and Porsche, there are some brands who have been doing it longer than others. Here Ape runs through some the best no nonsense SUVs on the market.

If there’s one brand that’s synonymous with no nonsense SUVs its Land Rover. The Discovery arrived back in 1989 and the all-new fifth-generation model has only just landed in showrooms. Its boxy shape has survived since its inception, but the latest model is packed with advanced technology to ensure no off-road adventure is ever too much. It can even drive itself across the most challenging terrain. 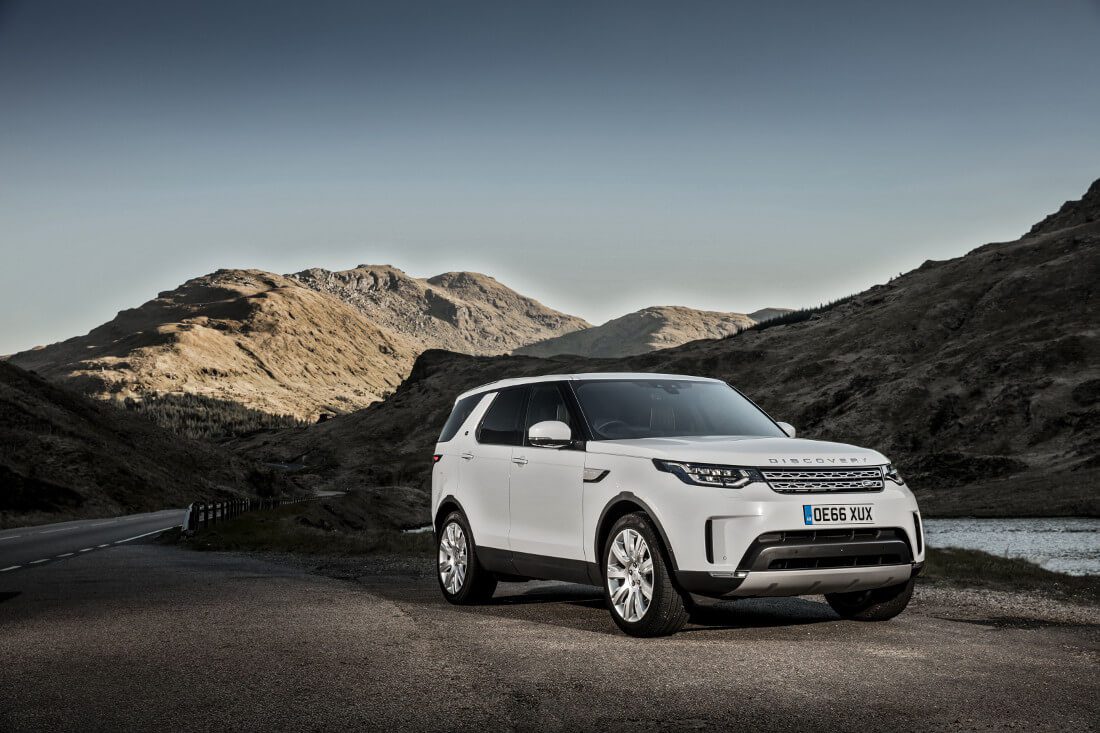 Toyota’s unrivalled reputation for reliability makes its rugged Land Cruiser a popular choice for those in the most remote parts of the world. If you’ve ever been on a safari, chances are you were in the back of a Land Cruiser. It’s can trace its roots back to the fifties and despite its age the formula hasn’t changed: permanent four-wheel drive, a powerful V8 engine, and enough space inside to host a small football tournament. It’s not the prettiest SUV, but its not designed to be; it’s the ultimate expression of form following function. 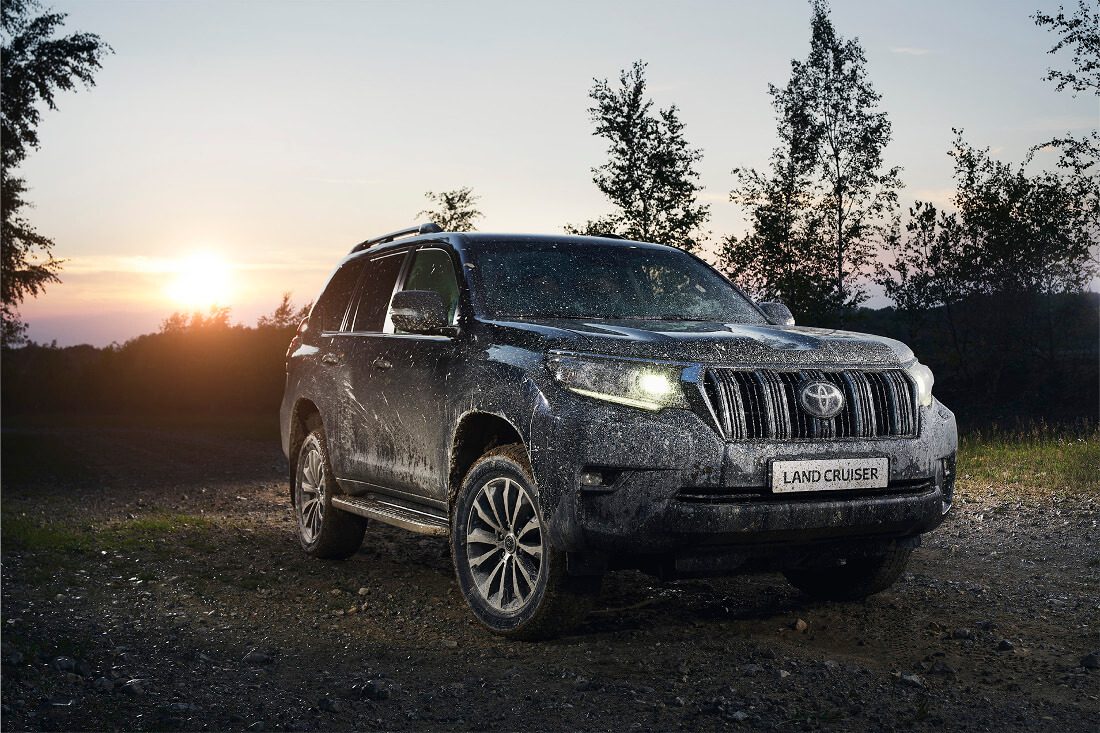 The Jeep Wrangler is the indirect successor to the Willy’s Jeep that was used by the American military in World War II – this is an SUV with some real pedigree behind it. Models come with the option of a 2.8- or 3.8-litre V6 engine, plus you can even spec a long wheel base model to maximize space inside. Jeep shifts around 200,000 examples every year in the US, while a brand new fourth-generation model will be on sale next year featuring plug-in hybrid technology – a first from Jeep. 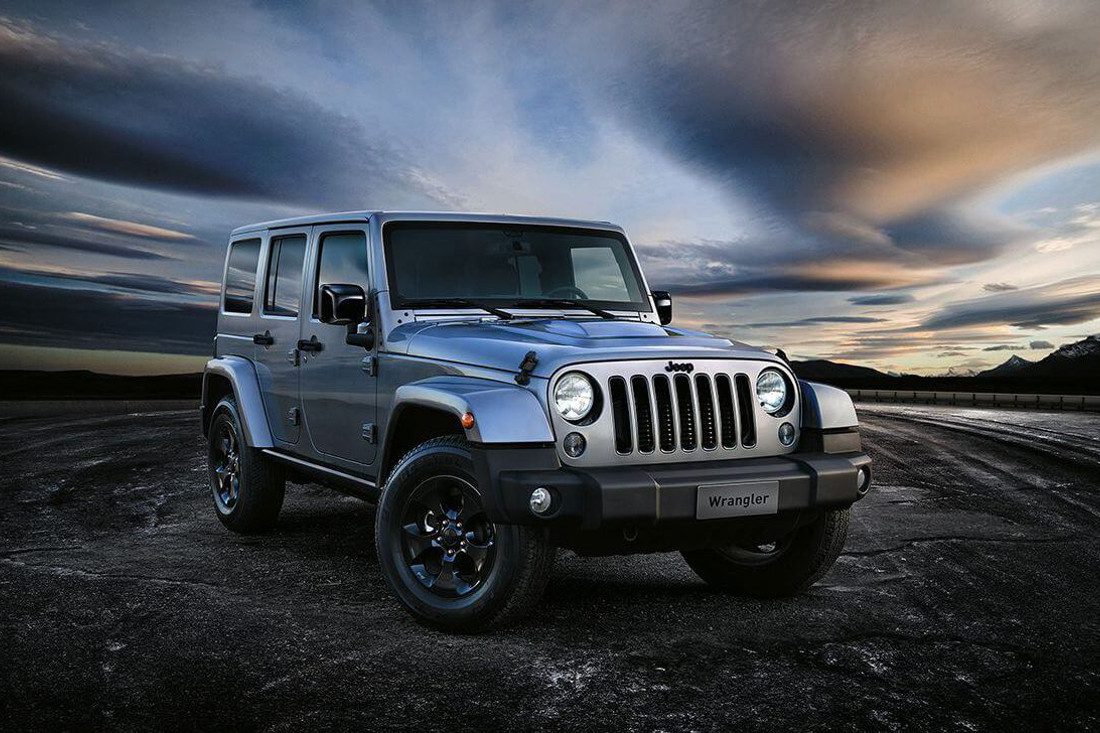