It may just look like another Porsche 911, but that’s the thing with this famous German sports car – don’t underestimate it.

This is the latest 911 Turbo S, and as well as being the fastest and most powerful version of Porsche’s latest icon, it also lays claim to being the ultimate everyday supercar. 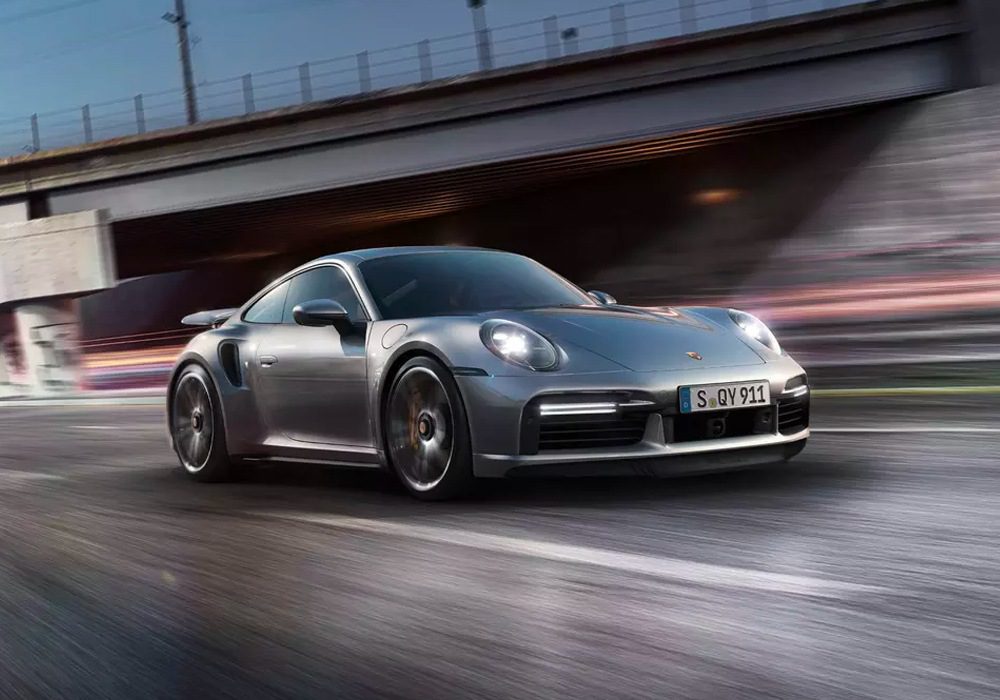 The thing with supercars, for all their flamboyance and devastating speed, they’re hideously impractical, bone-breakingly uncomfortable and cost you thousands to run.

The Turbo S forgoes the flamboyance of a traditional supercar – just look at it – but one thing it isn’t short on is speed. It’s powered by a 3.8-litre six-cylinder twin-turbocharged engine that develops a whopping 650hp and 800Nm of torque, which results in a 0-62mph in just 2.7 seconds. Its top speed is a g-force-inducing 205mph. 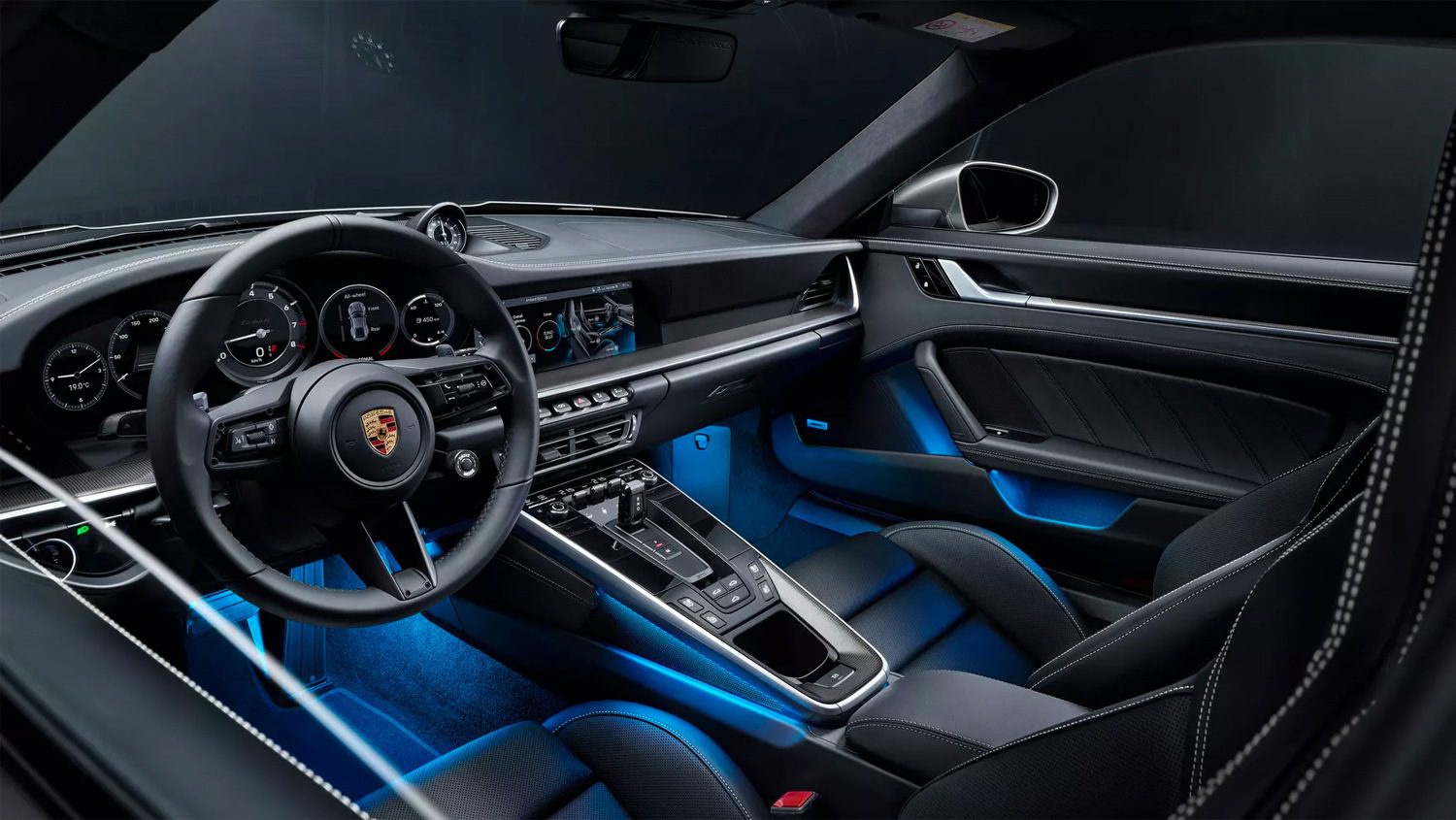 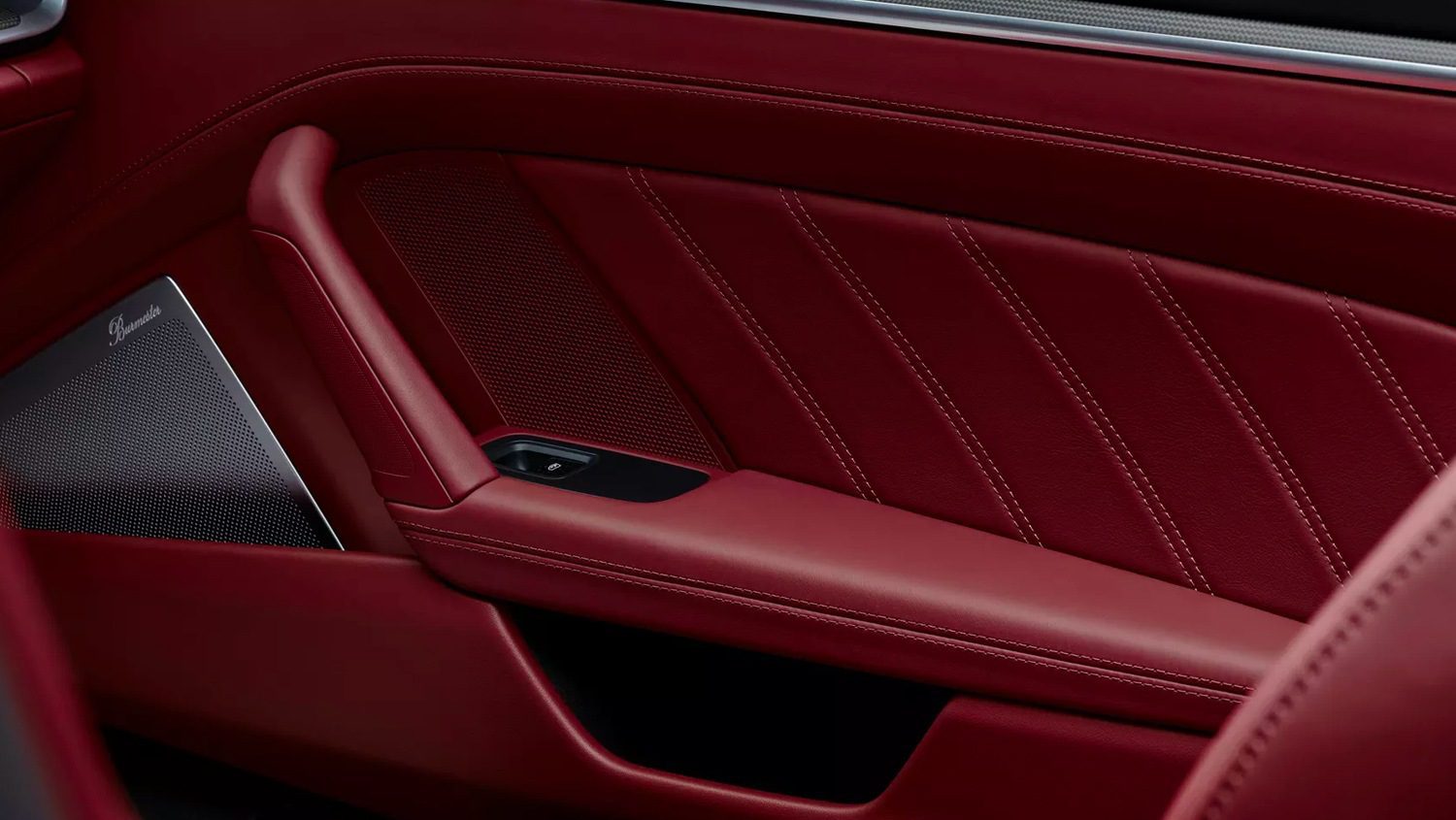 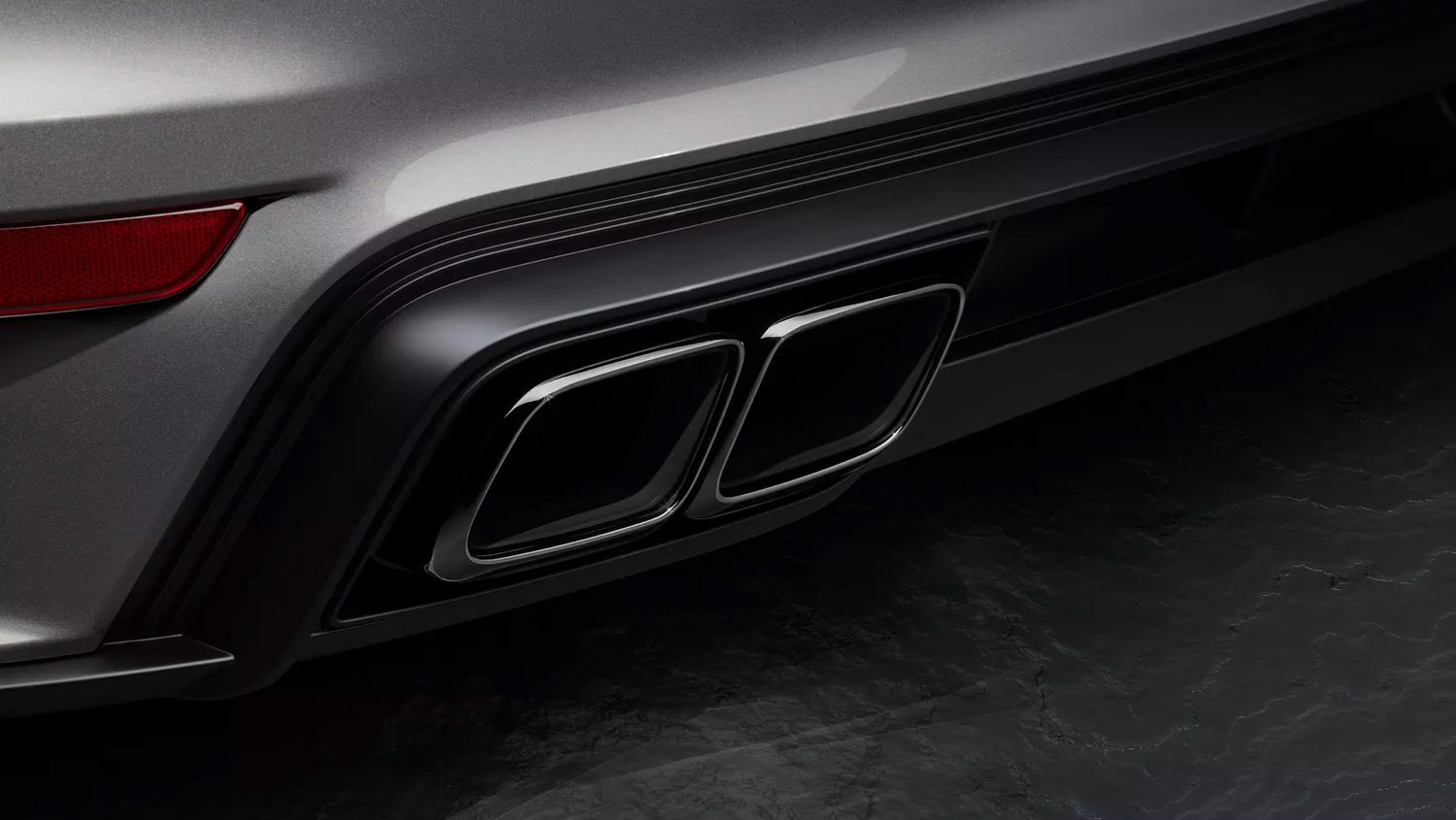 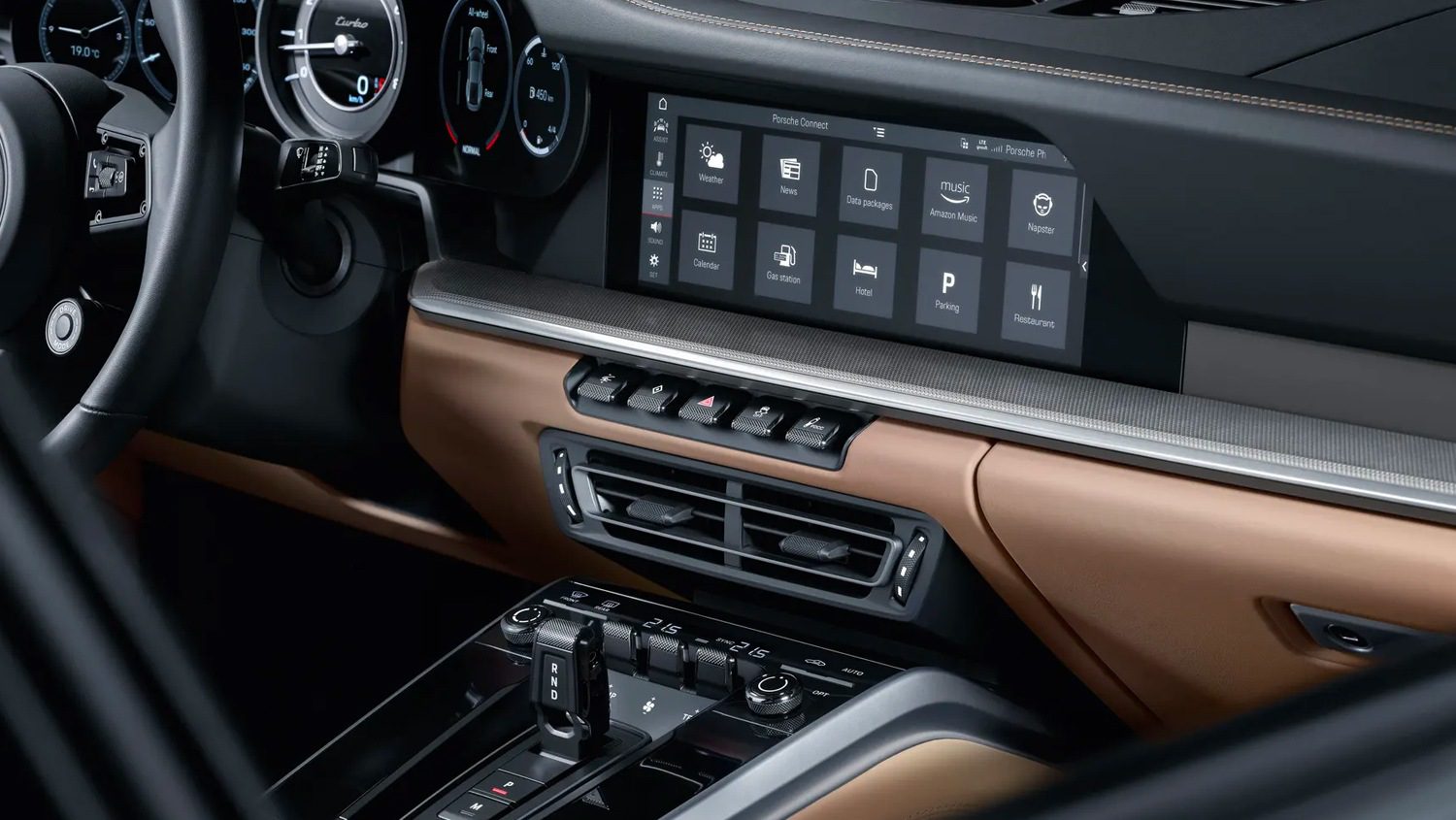 It sounds quick on paper, but in the real world it feels even faster. The ferocity of the acceleration is savage; pin the throttle and all four wheels claw into the tarmac with unrelenting bite, which forces you back into your seat and catapults towards the horizon. Quite simply, nothing you can buy with number plates accelerates as quickly as a Turbo S.

It’s not just quick in a straight line; Porsche has kitted the Turbo S out with an armoury of tech to ensure it corners properly, too. There’s rear wheel steering, torque vectoring technology and electronically adaptive dampers that combine to keep the Turbo S planted and quick through bends. And when it comes to practicality, that’s when ‘just being a 911’ is a huge advantage. There’s two seats in the back for additional luggage or small children, a usable 132-litre boot in the nose of the car and it’ll do close to 30mpg on a steady motorway cruise. Never has going so fast been so easy.