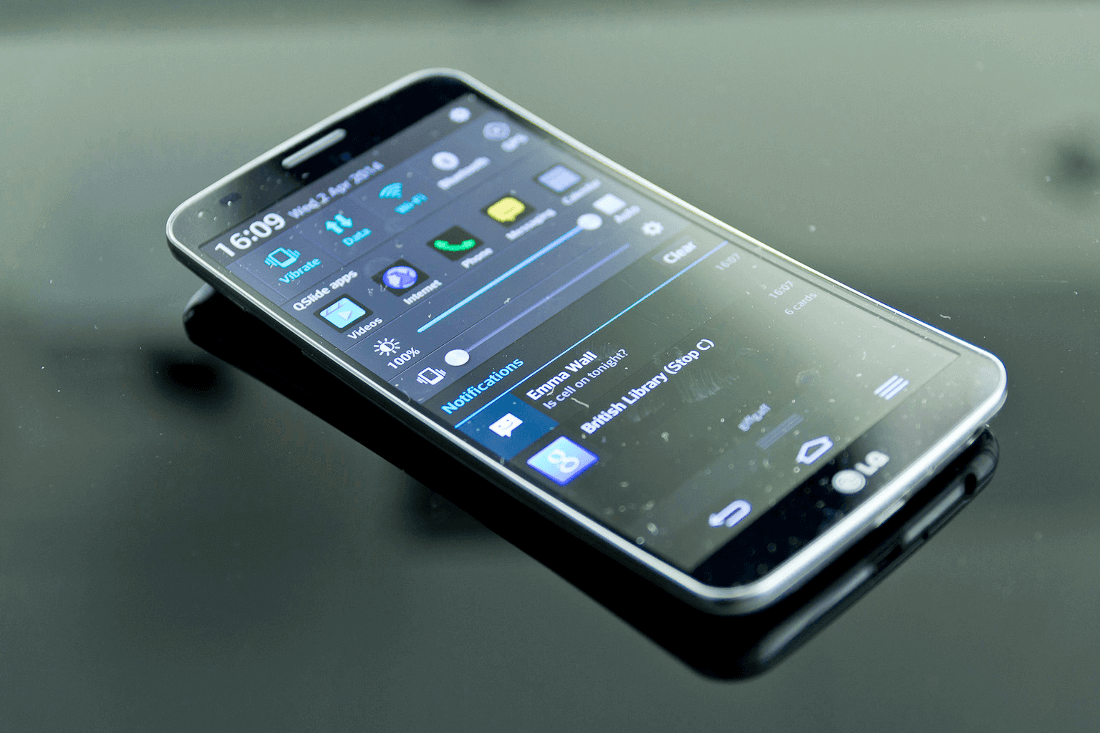 Curvy Is The New Black.

Skipping straight to the point, the most recognisable feature of the G Flex 2 is the curved design. Whether your a fan or not you can’t help but be drawn to it. Noticeable from every angle it’s distinct, it’s unique and it’s something a little different. Not only does this feature look good, it does actually have practical uses too. The curve enables the phone to be a little tougher than most models we usually see. Due to the slight curve the screen is a lot more resistant to cracks and brakes when dropped screen down. Personally tested (on accident) the first weekend I had the phone. The back of the phone is also equipped with ‘advanced self healing’ technologies. Like most people, I was quite skeptical about this feature, but again was proved wrong as the phones high density molecular shell recovered from light scratches in around 15 seconds. Impressive as it is, i still wouldn’t recommend keeping it in the same pocket as your keys as it far from indestructible.

It also has a more comfortable hold against your ear whilst talking, it brings the mouth piece closer to your face. Although not something you may have particularly had a problem with, its nice to see the forward thinking.

With the 5”5 screen the curved feature makes using the phone with one hand much easier, especially with the added one-handed operation option on the keyboard, you can swipe the screen whilst typing to move the position of the keyboard for easier reach. Stylish and practical, it’s hard not to be a fan of the curved design.

Photo quality for the G Flex 2’s 13-megapixel shooter was decent while the laser auto-focus was sharp when it locked onto an object.

The shutter was fast and responsive, and the camera retained a good amount of fine detail while zooming into a photo. These features along with the dual-LED flash are essentially the same as the LG G3 yet have all been tweaked for minor improvements. It’s hard to say this camera is too much better, but the G3 camera was pretty awesome anyway.

However there is no disputing the more noticeable changes are the improvements to the cameras party tricks. The hand gesture feature for taking selfies is definitely something to shout about. It is able to recognise and open hand anywhere on the screen regardless of the background and lighting conditions. Making group selfies a lot easier. Coupled with UHD video recording, a panorama mode, a voice-activated shutter control, the camera is simple innovative and can create some truly stunning pictures.

The G Flex 2 is full of unique little quirks that set it aside from other phones. A personal favourite is the fast charge, that refuels 50% of the battery in about 30 minutes and long battery life. From charging my previous smartphone twice a day for a couple of hours I now charge my phone for around 3 hours every morning. It lasts throughout the morning and evening commutes, the standard lunch time social checks, radio while in the shower and live streaming the soaps while cooking, I have to say, as a rule I was impressed.

Glance view is another interesting quirk, designed for convenience and to assist the conservation of battery life. By simply sliding any part of the screen down it reveals the time, date, battery status and any notifications. In retrospect a double tap will reveal the entire lock screen, an easier option to enable you to then unlock the phone 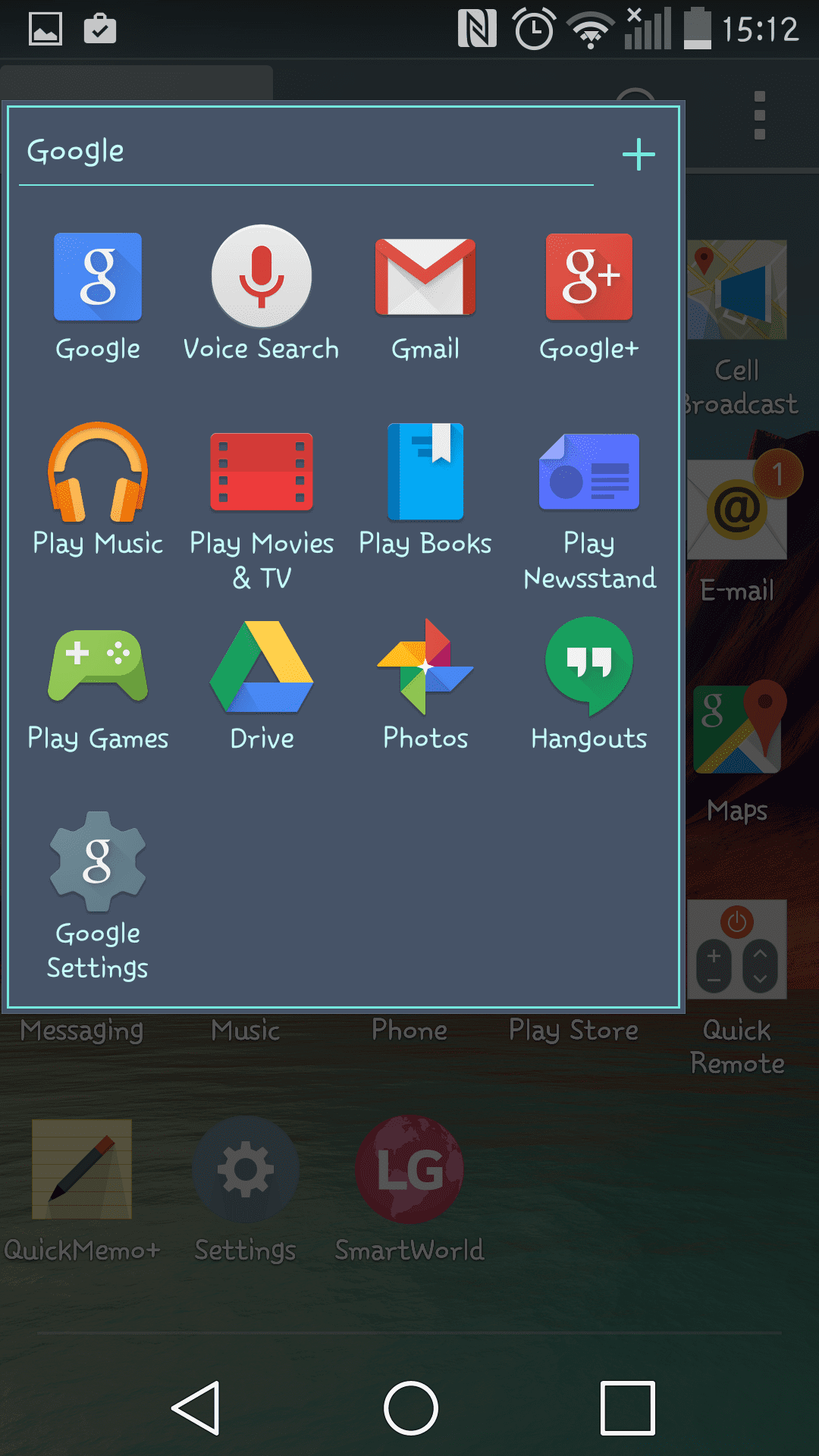