In their 75th year, Ray-Ban who have brought you the iconic Wayfarer, Aviator and the Clubmaster have stood the test of time and are as popular today as ever but their ride to the top wasn’t as smooth as you might think. Ape to Gentleman look back at the story of this iconic eyewear brand.

Founded in 1937 by Bausch & Lomb, the Ray-Ban brand was initially created for the U.S. Army Air Corp. With pilots at the time suffering (sometimes permanent) eye damage, Bausch & Lomb were asked to create lenses that would protect aviators from the sun’s powerful glare. Their solution was the Anti-Glare Lens, patented on May 7th 1937. The first iconic Ray-Ban design, it featured ultra lightweight gold-plated frames, green mineral glass lenses designed to protect from infrared and UV rays, and a look that was slick and masculine enough to fit in on any army base. The shades were a hit, earning Ray-Bans the moniker ‘Aviator Glasses’; now a catch-all term for sunglasses that have a similar design to the shades that started it all. 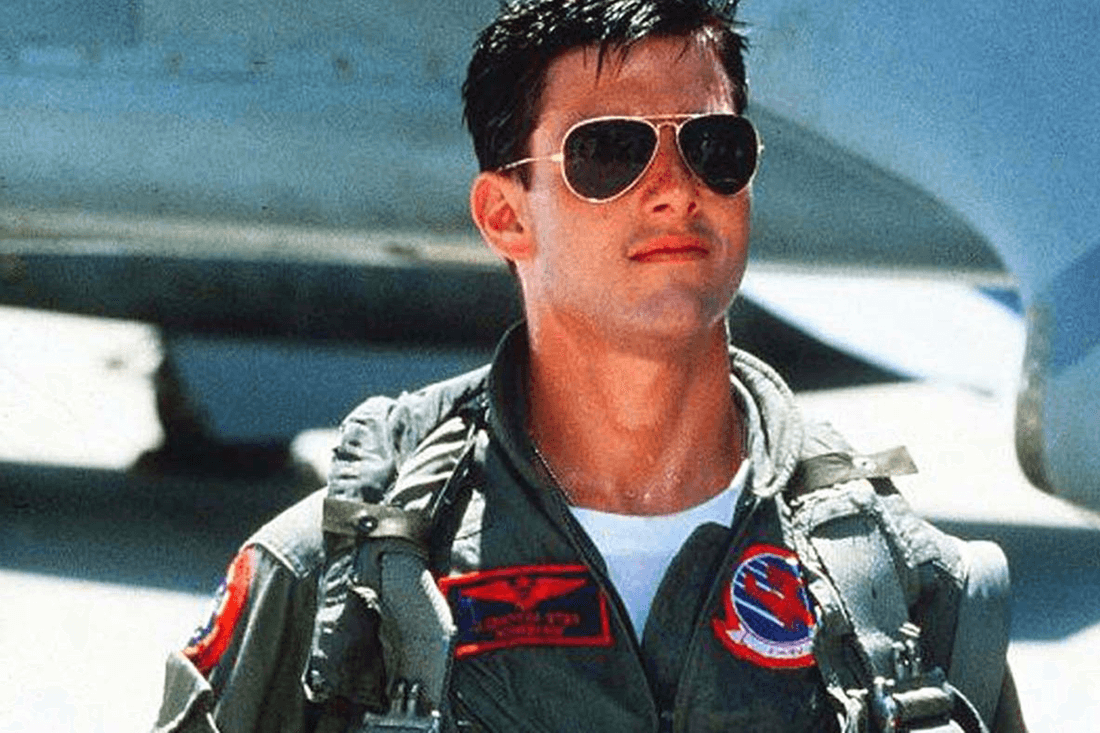 On their journey from the military to the mainstream, Ray-Ban broke from the metal frame mould in 1952, when Raymond Stegeman created their first hard plastic frame design, The Wayfarer. Initially intended for men, the now legendary shades soon crossed over into women’s fashion, as both genders became bewitched by the Wayfarer’s classic style.

A breakthrough for eyewear design, which had been strictly metal frame-oriented, Wayfarers now rank in every ‘design classics’ list, and with good reason. Their ability to flatter every face shape helped Wayfarers gain mass appeal, right across the socio-economic divide – you were as likely to see a pair framing the President’s face as you were to see them perched on the nose of the average American teen.

Gaining popularity, thanks to famous faces like Marilyn Monroe, James Dean, Andy Warhol, Bob Dylan, The Beatles, and JFK, Wayfarers had become a bona fide classic with hipsters, squares, teenyboppers and beatniks alike by the 1960s.

Come the 70s, however, the brand’s popularity was on the wane, with disco hustling them off the dancefloor in favour of more OTT styles and design houses like YSL and Dior entering the eyewear market for the first time. By 1981, sales were down to a measly 18,000 pairs. With the brand’s fortunes hanging in the balance, Ray-Ban decided to make a serious push for revival, with staggering results.

Far from being an organic comeback, it was a calculated product placement campaign that would revive the classic brand, with a lucrative deal signed in 1982 with Unique Product Placement. In exchange for $50,000 a year, Ray-Bans would be placed in over 60 movies and TV shows annually. A year later, following a starring role adorning Tom Cruise in box-office smash “Risky Business”, sales leapt to 360,000. The Wayfarer-clad Breakfast Club, Miami Vice, Madonna and Michael Jackson followed. By 1986, Wayfarer sales had reached a staggering 1.5 million.

Come the grungy 90s, with all things 80s being deemed uncool, sales slumped once more as wraparound shades from brands like Oakley came to the fore. Ray-Ban tried updating their frames, but the kids didn’t wanna know. 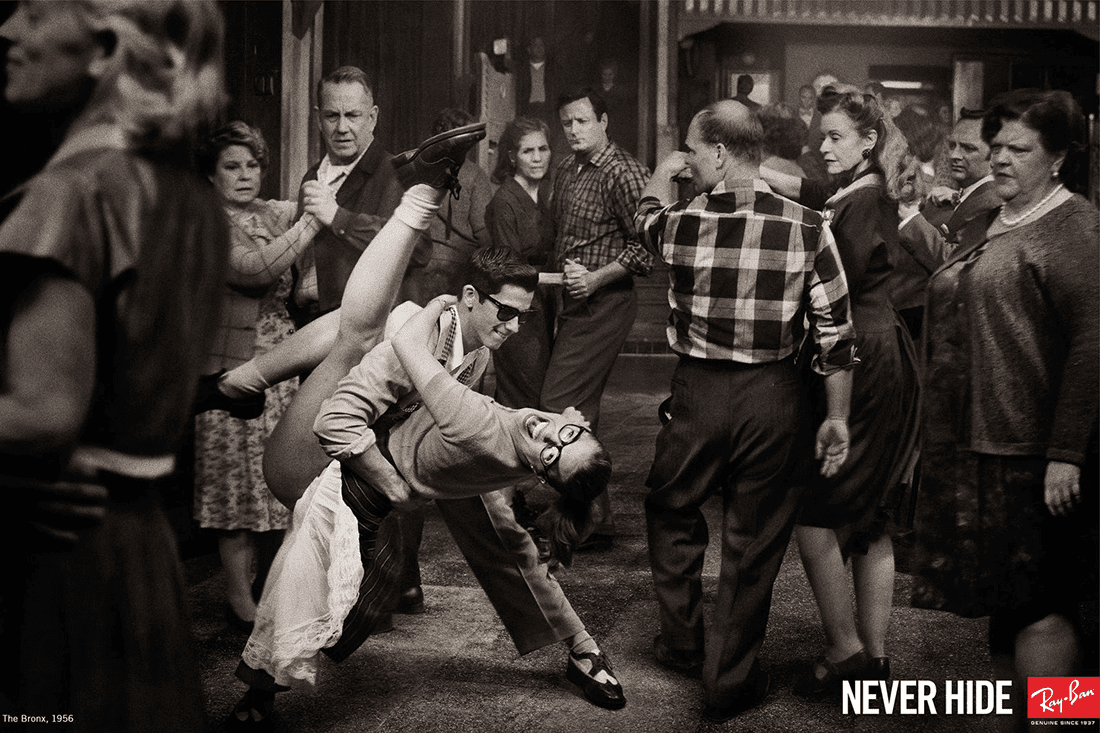 Well, fads may come and go, but true classics never go out of style, and come the mid-2000s, vintage fashion was sweeping the high street and the catwalk. As a growing number of celebs and music artists were seen stepping out in vintage Ray-Bans, the brand noticed their vintage Wayfarers and Clubmasters were going for a song on eBay.

Quick to capitalise, Ray-Ban relaunched their original patented Wayfarer design in 2007, this time expanding the colour palette. Selfridges reported sales were up 231% over 2006, and the brand’s success ushered in a late-noughties vintage eyewear revival. Still a firm A-list and public favourite and as the brand’s history shows – quality and classic style always wins. 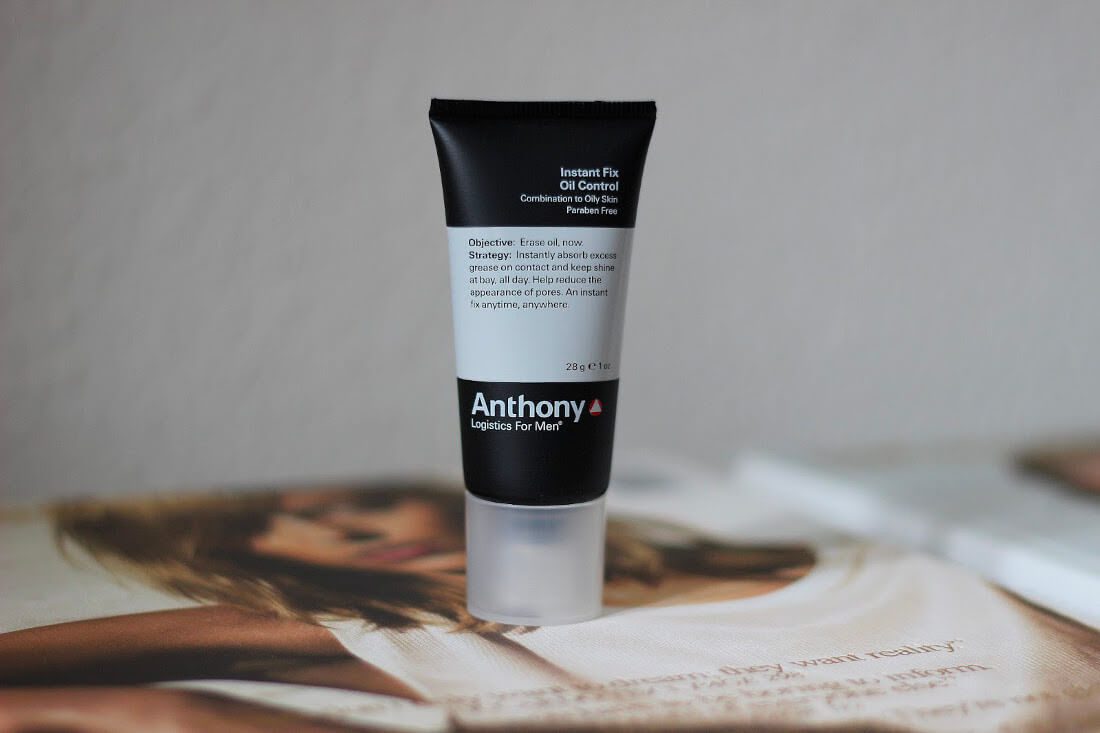 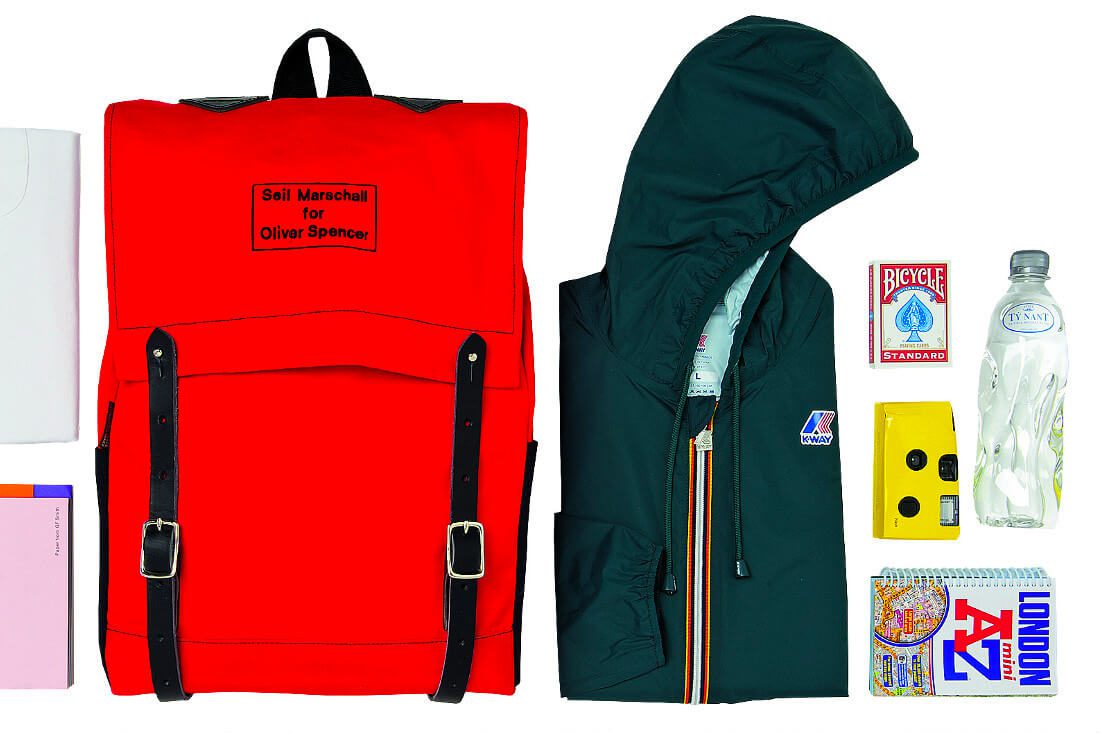 Drinks With A View: The UK’s Best Beer Gardens