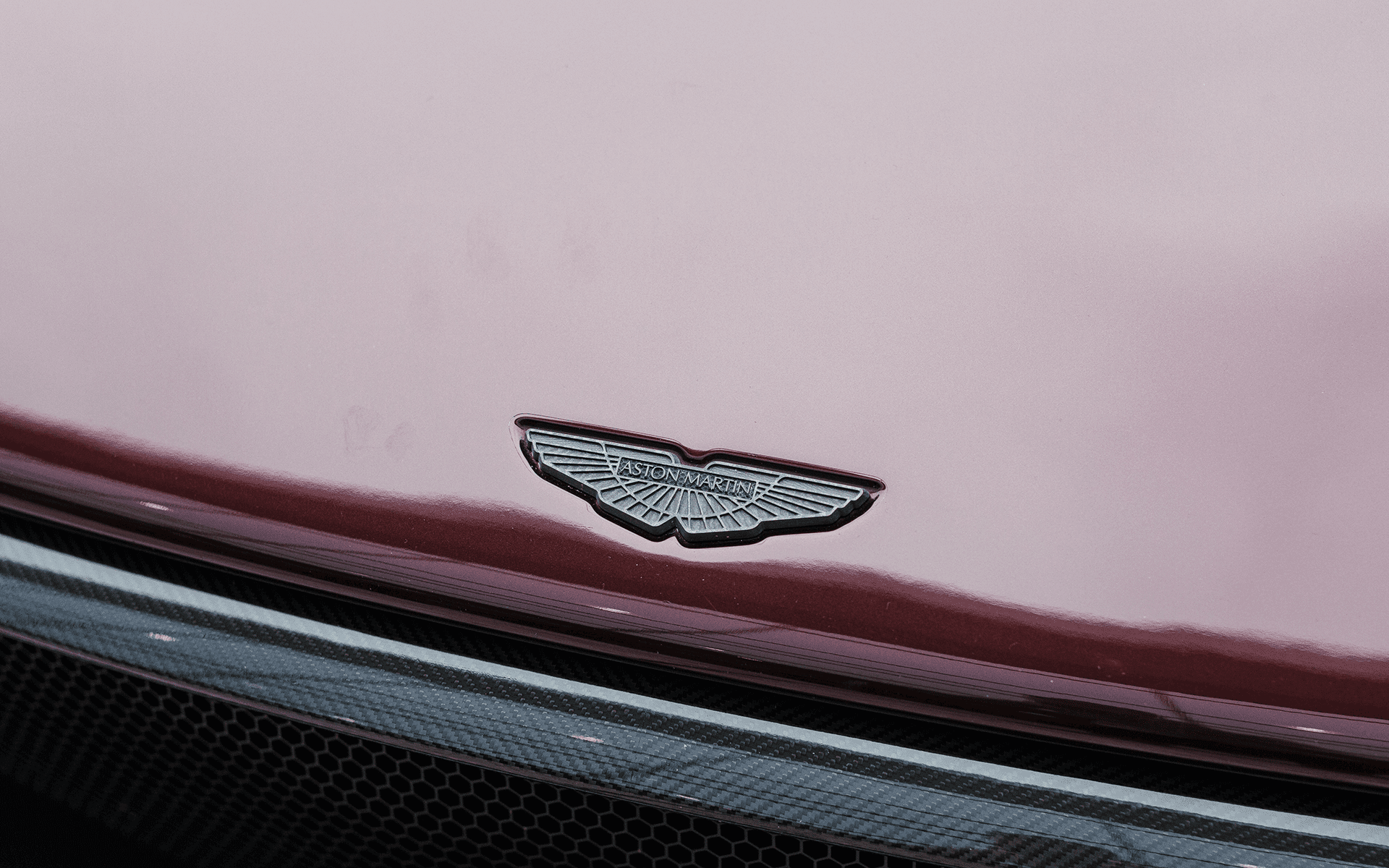 When Aston Martin is mentioned, what thoughts enter your mind? For me; James Bond, British, Luxury but also, a car brand which has changed ownership many times and perhaps lost its way a little? Its competitors; McLaren, Porsche, Ferrari and Lamborghini amongst others seem to have a ‘cleaner’ history and a clearer direction. These are my thoughts, and late last month I was invited to Aston Martin’s headquarters and manufacturing facility in Gaydon, Warwickshire to confirm or reject this theory. 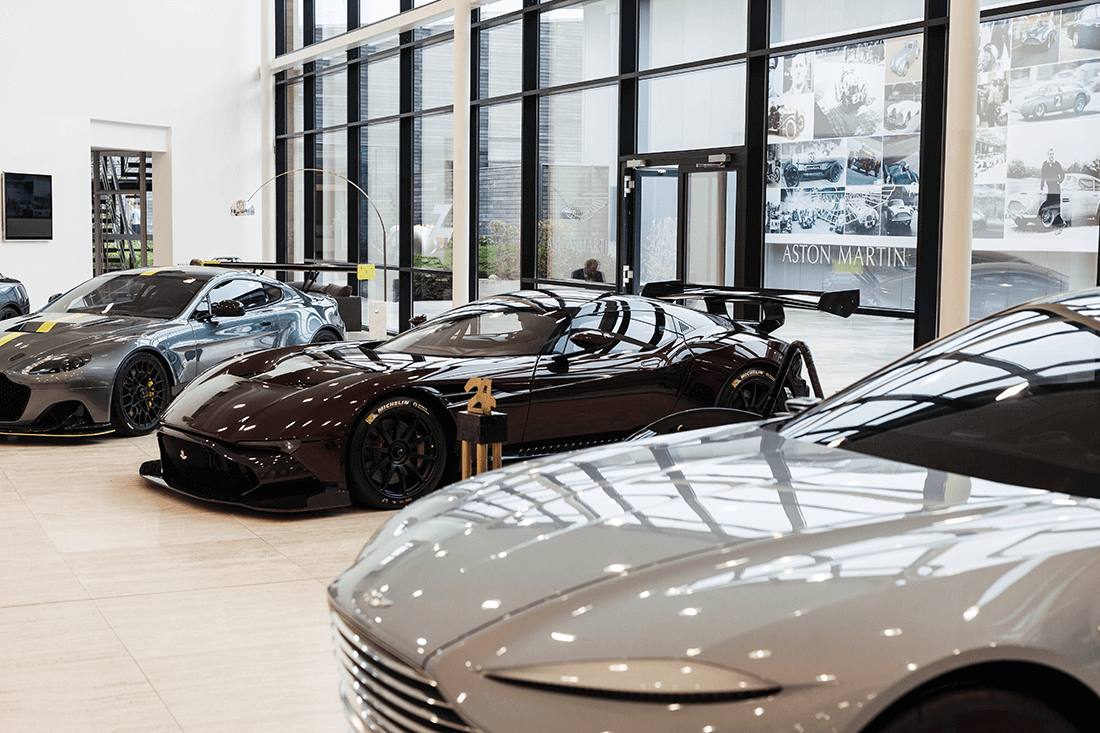 As you might expect- the HQ is modern, stylish and seemingly cutting edge. Walk through the front door and you’re greeted by the Aston Martin Vulcan; a two-door, two-seater, V12 high-performance lightweight track-only limited edition car. Not quite the grand-tourer I was expecting to find in the lobby presentation bay, but equally impressive and ludicrously handsome. 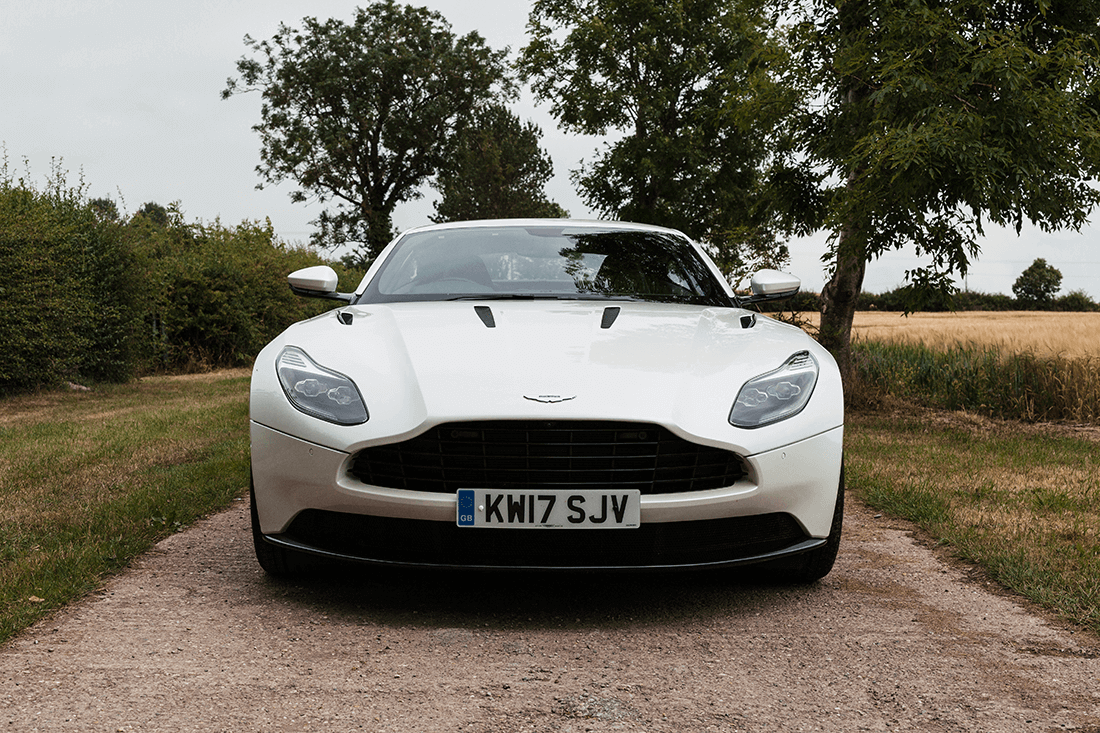 We were given an introduction into Aston Martin; it’s history, the brand and its goals for the future. And afterwards; a tour of the factory. To be honest- this is a typical experience for Ape to Gentleman, this alongside a drive in a car, which in this instance was a DB11- a car designed to look like a shark according to Marek Reichman, Chief Creative Officer. Albeit a shark loaded with a 5.2L, V12 engine capable of 0-62s in 3.9s and 200mph, and a soundtrack which you can’t help but lust for. 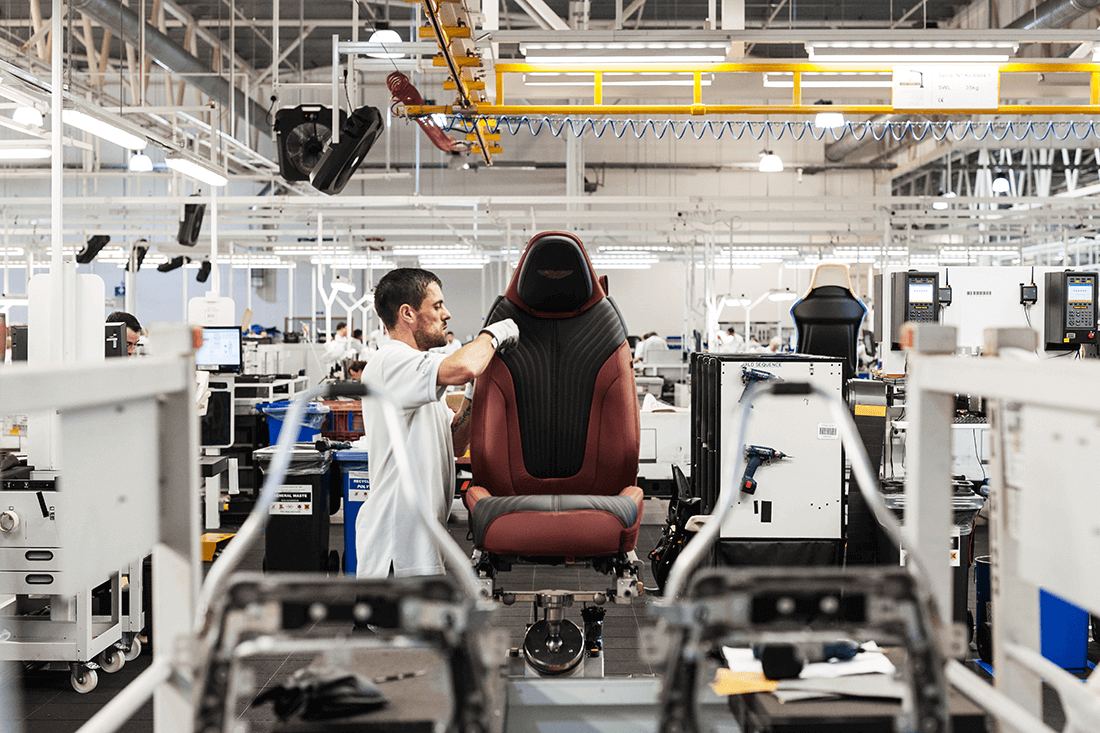 Despite most of the visit being as expected, I was staggered by the attention to detail at Aston Martin- everything is either handmade or hand pieced together, and crafted using only the best materials. The options available are pretty much endless, they offer a truly bespoke service- each car is hand-painted to order for instance. I also learned that Aston Martin in fact haven’t lost its way- they very much know where they’re heading- sports cars with luxury and comfort as standard, a uniquely customisable experience for each customer, and after driving a DB11- a truly emotive automotive experience. But beyond all that- it’s a brand that not only delivers the ‘basics’ but also an emotional feeling or connection like no other car brand can. 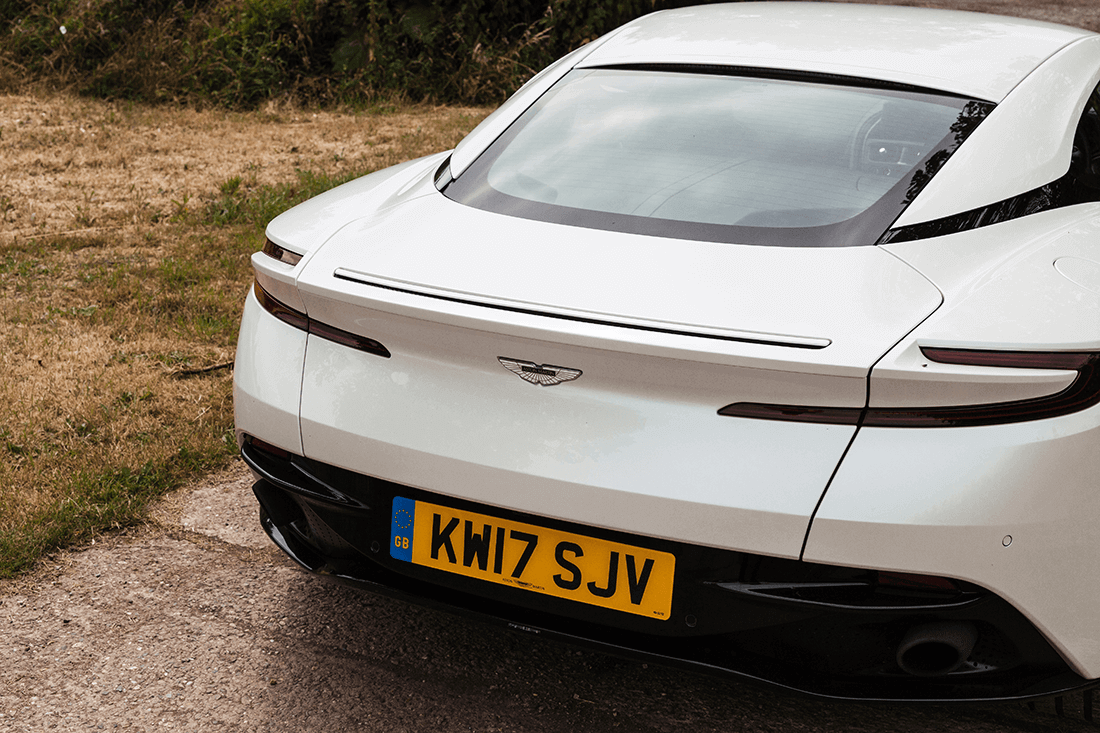 It’s a brand which has earned its stripes- founded in 1913, driven by Sean Connery, admired by many, owned by few, and today is the embodiment of what it means to be Made in England. It’s a British flag-bearer and a brand which Britain should be proud of, much like the Italians are of Ferrari or the Germans are of Porsche. This is Aston Martin.