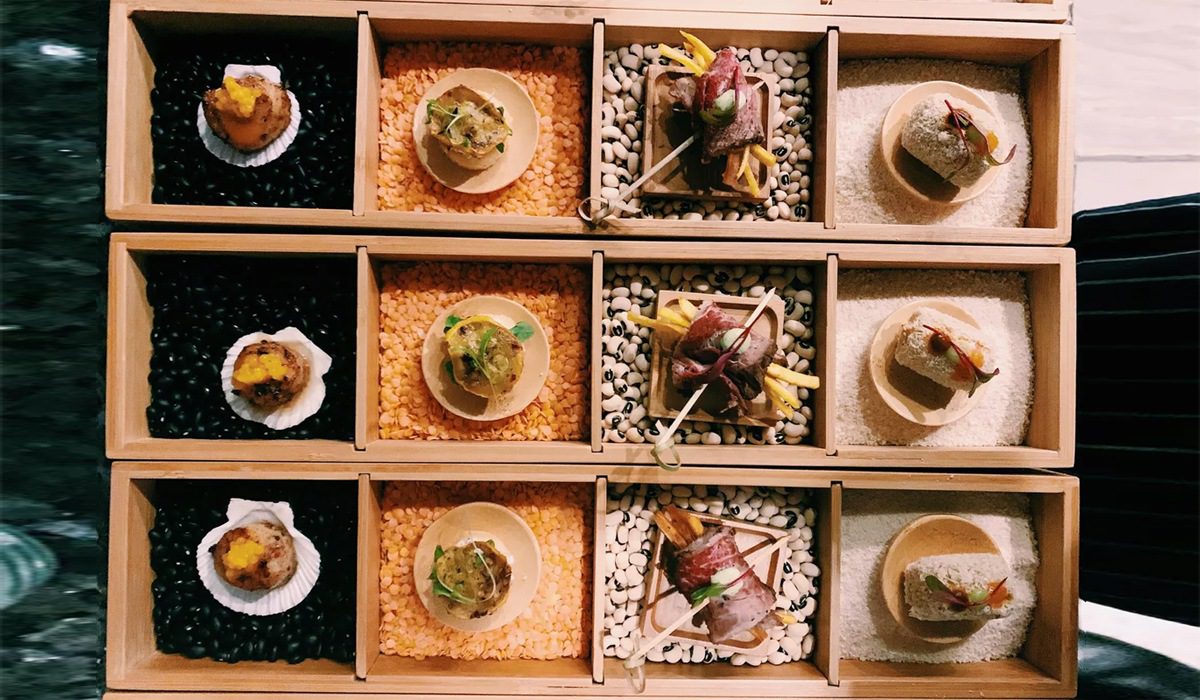 Another year, another set of food trends. If you thought you were eating and drinking some far-out stuff in 2019, just you wait. We kid; it’s all pretty similar to last year albeit with a friendlier approach to the planet and some more niche national cuisines on the rise. The trick is to just get out and try them.

Of course, the golden rules still apply: be kind to the staff looking after you, always tip generously, and be willing to pay for a better product. Bon appétit. 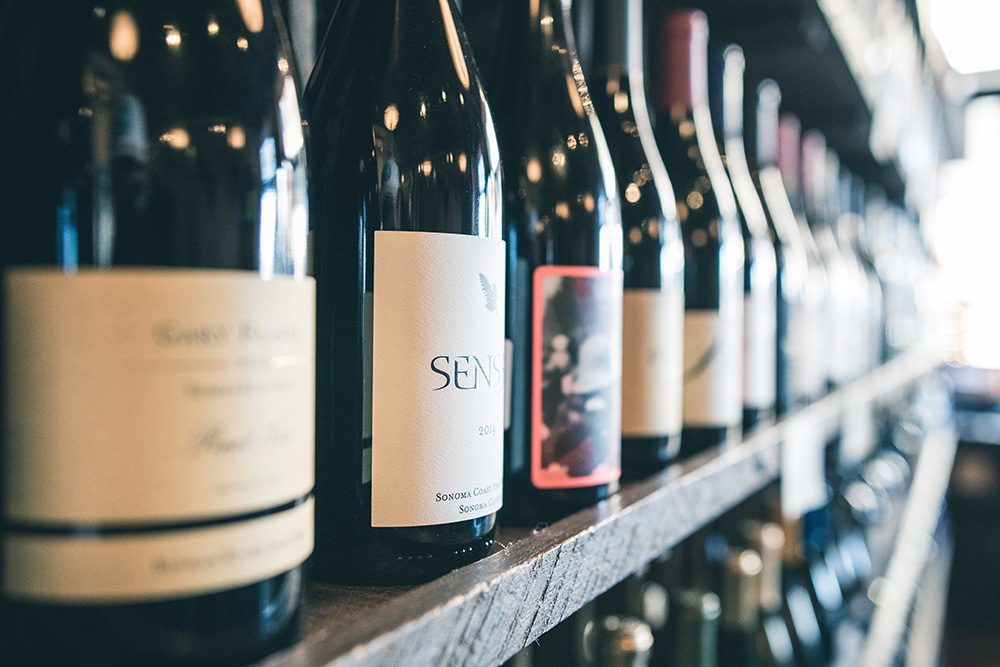 Natural wine continues where it left off last year – so expect more shops, more specialist bars and more bottles popping up on the menus of the best restaurants.

For those looking to get to the bottom of what it’s all about, try Raw Wine in London (The Store X, March 8-9): a festival dedicated to natural wine that’s open to both the press and public. Notable winemakers to look out for include Yetti And The Kokonut, Testalonga, Brandt Brothers and Vinyes Tortuga. Don’t be afraid to get involved – it’s a welcoming scene without the snobbery of fine wine.

Although people have been dabbling with fermentation for a while – Noma is the leader in the field, even releasing its own book on the topic in 2008 (The Noma Guide To Fermentation) – expect more of it this year, especially with chefs and foodies conscious of making more of ingredients in light of horrific waste. Fundamentally though, it’s all about the search for new flavours.

Fermentation isn’t just happening in restaurants, either. You only need to look as far as your local high-end supermarkets for bottled milk kefir, kombucha, sourdough and, of course, the big one, kimchi. 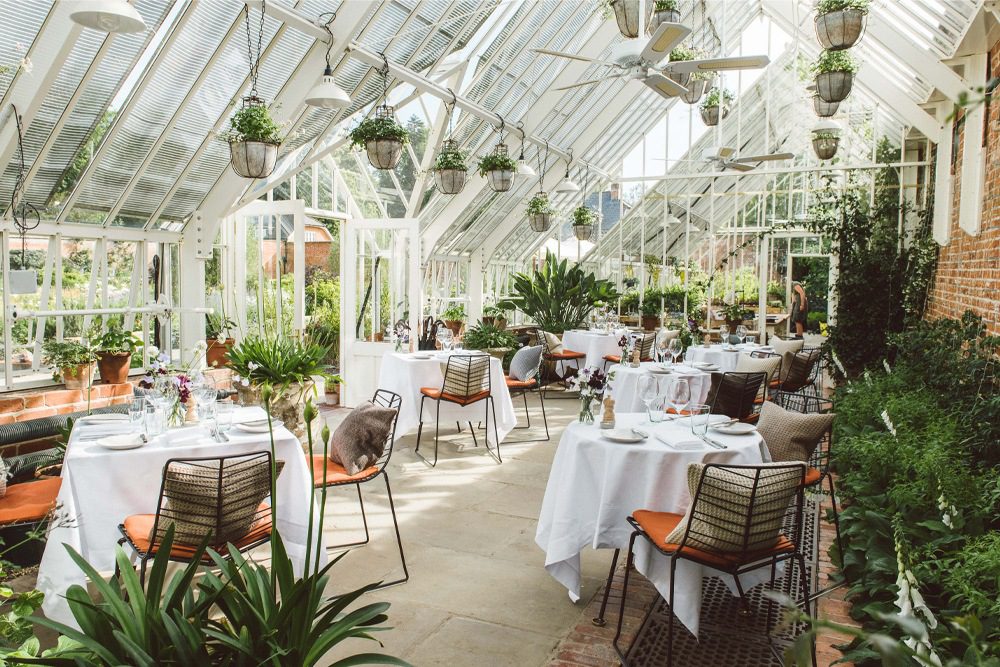 We’ve seen a focus on sustainability creeping into every sector of late and this year, whether it’s because of genuine consideration for the earth or a bit of greenwash bandwagon jumping, the mantra will be sustainability at all costs. Heckfield Place in Hampshire is one of the year’s biggest openings that promises serious seed-to-plate credentials, no waste and seasonal menus which make the most of bountiful produce from the surrounding estate.

Expect this emphasis on environmentally-friendly efforts to manifest in a variety of other ways, too. Xisto Wines for instance is transporting wine from Porto to Bristol on a sailing ship, with the project aimed at cutting down on the emissions surrounding freight. The wine will be transported in barrels and then bottled in Bristol using recycled glass.

Supper clubs are nothing new. In cities across the world they’re a chance to experience food in a quiet, homely setting without the formality of restaurant dining. Supper clubs are also transforming, making way for more culturally-diverse cooking and storytelling, providing chances to experience niche and unrepresented food in an authentic environment.

Sankofa (West African – featured image, top), Parsi Café Special (Parsi) and Mandalay (Burmese) are just a few of the acclaimed London supper clubs worth checking out this year, helmed by terrific cooks and steeped in cultural insight. Although the food is the headliner here, supper clubs really are a fascinating opportunity to immerse yourself in another culture and learn something new. 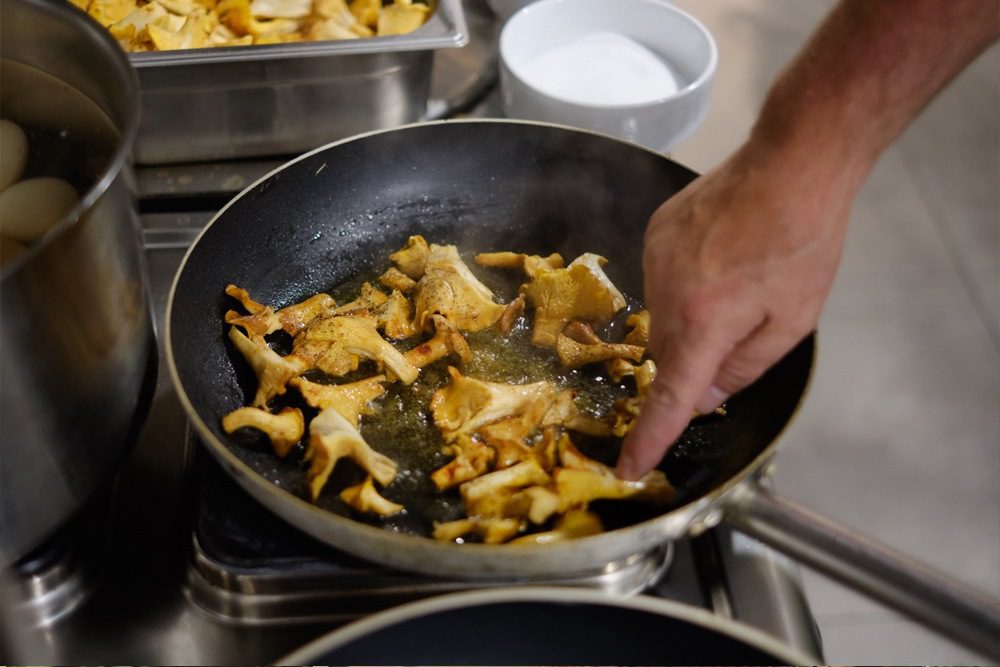 These niche supper clubs will help fuel the rise of more interesting niche cuisines, as will festivals and chefs reconnecting with their roots. For example, Albanian food – thanks to the work of the RRNO Foundation in promoting and developing the cuisine worldwide – will likely pop up closer than you think.

Similarly, expect West African influence to stretch far and wide as well as an altogether embracing of Burmese traditions thanks to the rise of Shoreditch favourite Lahpet.

There’s going to be showstoppers this year. Your ability to experience them will depend on the amount of figures in your bank account, but as 2020 heralds the year of thinking slightly smaller, it also welcomes some seriously indulgent dining experiences where chefs have been given the rare opportunity to run riot on stupendous budgets.

Copenhagen, so often the figurehead of understated Hygge, will see the launch of Alchemist, a £10m, 20,000sqft restaurant that marries stadium-esque visuals with what will probably end up being £500-a-head, 50-course menus. 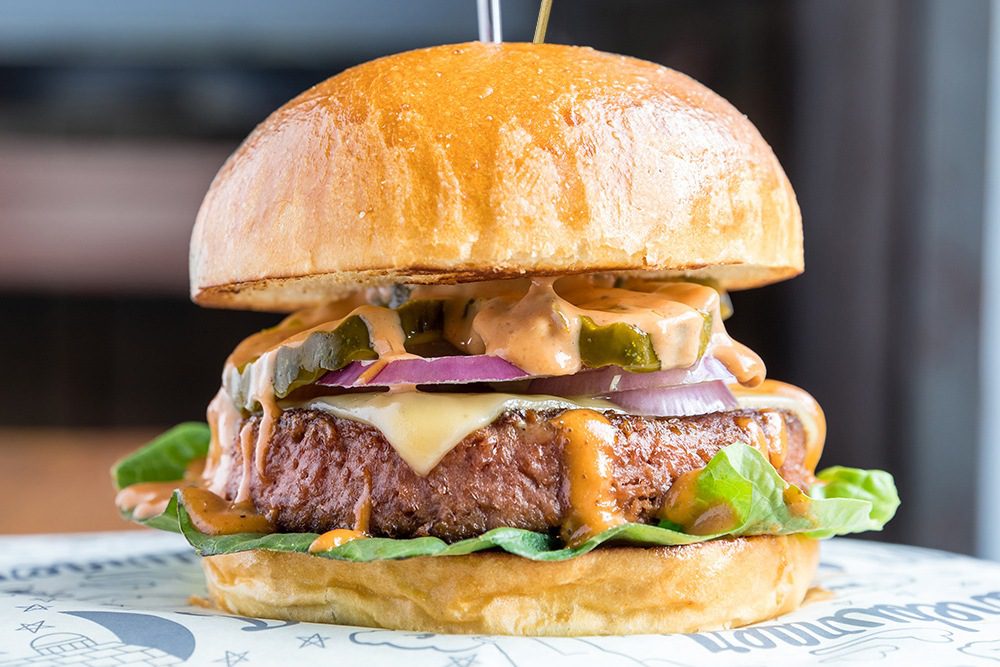 Whether you see them as trends or fads, you’re likely to notice more singular trendy products on both menus and supermarket shelves alike this year. Alt-milks will persist with the controversial (and ultimately tasteless) soy being replaced by the all-conquering oat. Expect cashew and pea to battle it out too.

Meat alternatives will be taking up further space in supermarket isles, with brands like Quorn and Linda McCartney falling down the pecking order to hipper, brightly-branded replacements like Beyond Meat and Tofurky.

Alternative flours, alcohol-free cocktails, dry sodas, a further proliferation of CBD oil, flexitarianism, meat jerky, vegetarian gnocchi and even, according to The Wall Street Journal, lasagne (of all things) are also set to blow up in 2020.

Diversity On The Craft Scene

Craft beer is a bit of a bro fest. There, we said it. But craft beer, along with craft spirits and a variety of other small-batch and artisanal products, are starting to change up a little. If you want something delicious brewed by someone who isn’t flannel shirt clad and bearded, you can do much worse than Burnt Mill Brewery in Suffolk. Head brewer Sophie de Ronde is no nonsense when it comes to solid, delicious beer. 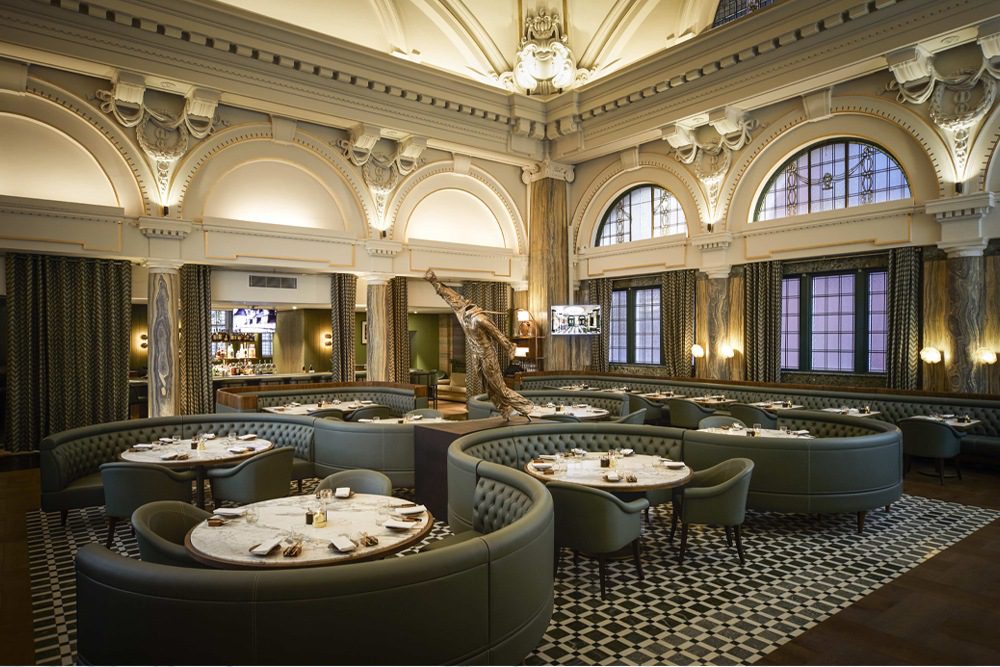 Two cities to keep an eye on, either side of the Pennines, are Manchester and Sheffield. Starting with the former, the city of steel has managed to carve out a wonderful little scene ticking a variety of boxes including hip cafes (Ambulo), Natural Wine Bars (Elm), Michelin Star-baiting gourmet cuisine in a shipping container (Jöro) and slick cocktail dispensaries (Public). Add to this the less hip but extremely nourishing mix of quality pubs and wholesome establishments and you’ve got a serious Yorkshire gem.

Manchester continues its second city fame claims with new additions and a coveted Michelin Star courtesy of Mana, after a four year absence. Tom Kerridge’s Bull & Bear inside the Giggs and Neville-famed Stock Exchange Hotel is also a huge new addition, with Kala and Bistrotheque bolstering the roster further.

Recently, there’s been a slow drip feed of ever more surprising countries producing good wine. Finland, British Columbia in Canada and even England are managing to win awards for their respective plonk thanks to changing temperatures. In contrast, the climate crisis will also have notable effects on countries we automatically think of as wine staples. Being such a sensitive and nuanced crop as it is, all of the oncoming drought, fire, frosts, flooding and generally violent weather options are really going to make it difficult for places like France, Australia and California.

With that in mind, expect to see new maps. Romania, Hungary, Georgia (which has UNESCO heritage wine status), Moldova and a whole host of other countries in the former Eastern Bloc are producing an array of fabulous wines. So next time you see them on the menu, be sure not to scoff.