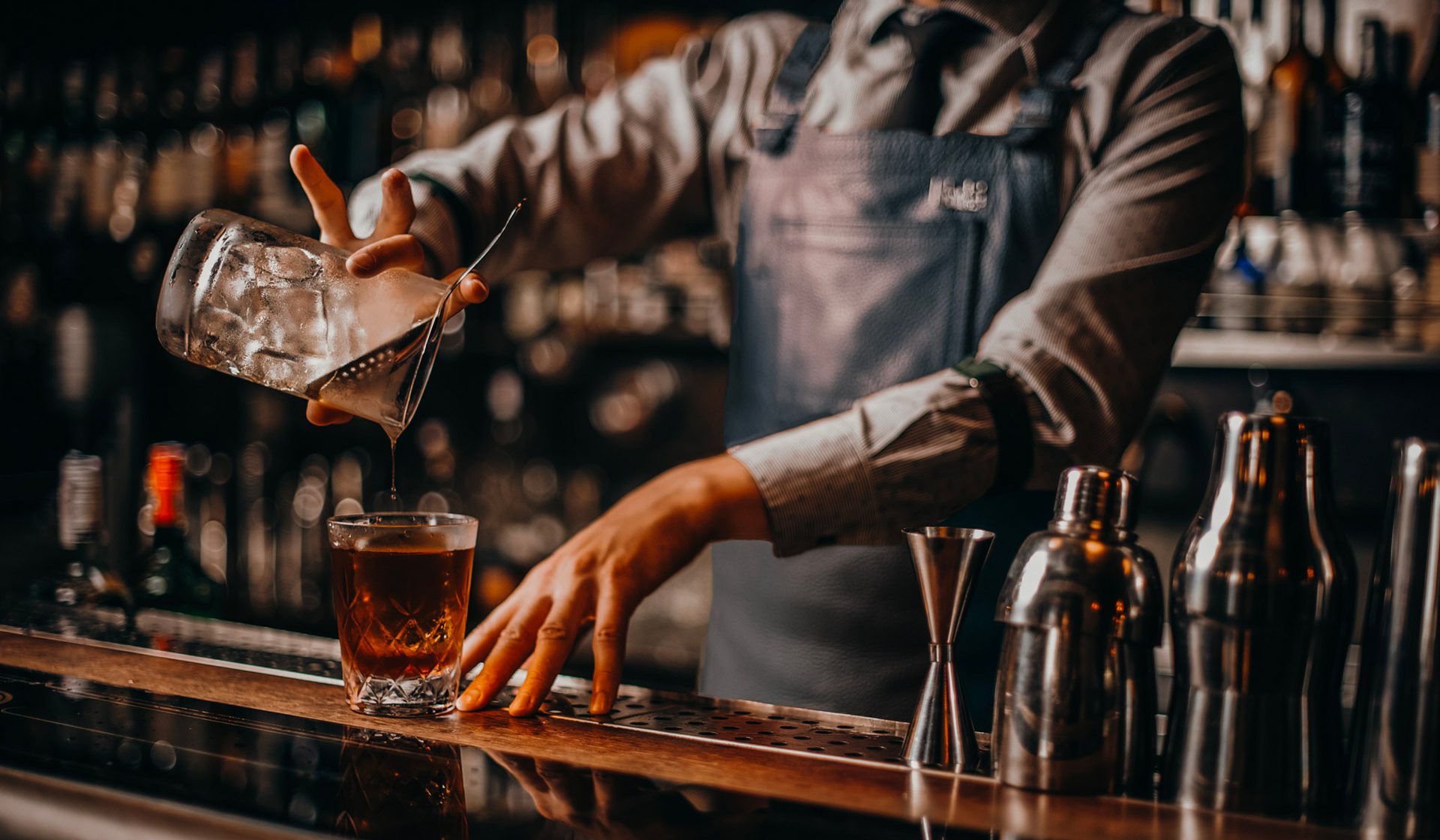 As the nights draw in and the weather gets colder our drinking habits change. Out go the light, refreshing drinks and cocktails of spring and summer; in come warmer, spicier and robust spirits more befitting the season.

So as the leaves are changing from green to gold, we have 10 such examples that will ease you into autumn. You may naturally think of the summer months and warmer climes when considering rum. But the deep, sweet and earthy notes of a dark rum work well as the weather changes.

Chairman’s Reserve from the island of St. Lucia in the eastern Caribbean is a great example. The Forgotten Casks are a piece of liquid history: following a devastating fire at the distillery in 2007, new locations were found for the rum casks that survived. Some were only recently rediscovered, and they form this superb release.

Drink neat or as part of a warming Dark & Stormy cocktail. Since being founded by Emmanuel Courvoisier in 1809, the famous brand has been producing some of the finest Cognacs available. Well-known figures have been fans throughout history including names such as Napoleon Bonaparte, Charles Dickens and, more recently, rapper Eminem. It was even served at the opening of the Eiffel Tower in 1889.

This VSOP expression is a stunner and has won a hatful of awards worldwide. Rich, sweet and with plenty of dark dried fruits, baking spice and caramel notes, it is an exquisite choice. 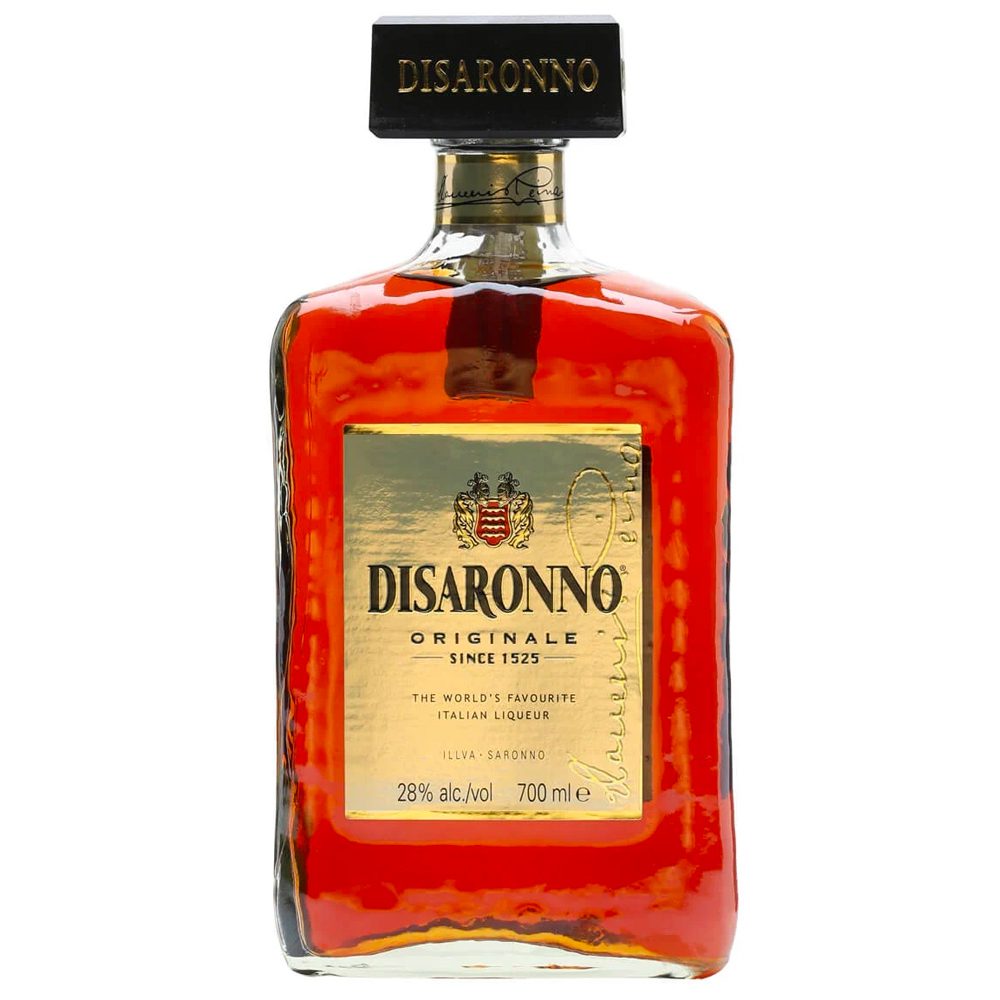 This classic Italian amaretto liqueur is delicious and instantly makes one think of autumn and beyond. Disaronno is rich, sweet and nutty with notes of almond and marzipan – this makes it perfect to drink on the rocks but also as part of a cocktail, like the criminally underrated Amaretto Sour.

The brand’s history is said to date back to 1525, when the liqueur was first produced at a church in the village of Saronno, Lombardy. Disaronno literally translates as ‘of Saronno’ and is given its distinctive nutty flavour by apricot kernals, rather than almonds. 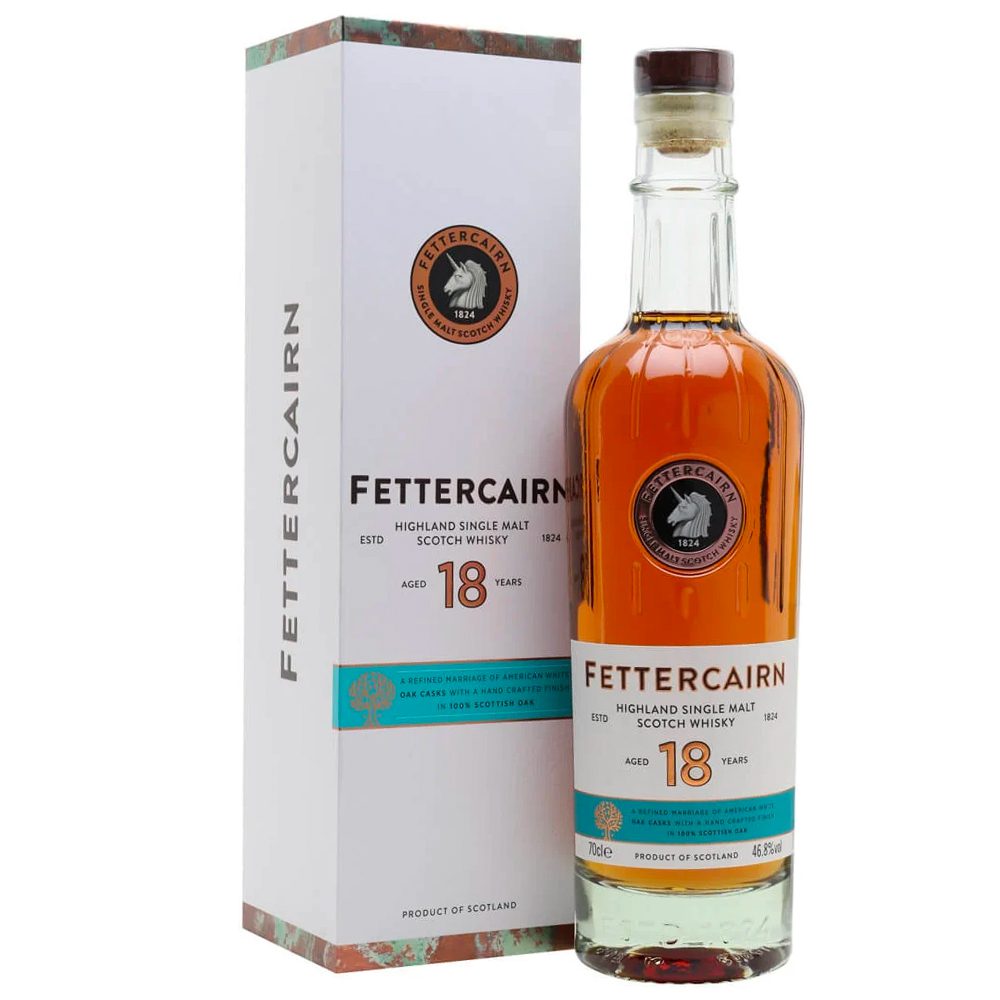 Fettercairn, a long-time workhorse distillery in Aberdeenshire, is pioneering the reintroduction of Scottish oak into the Scotch whisky industry. Casks have been constructed using wind-damaged trees of the native species and used for the first time in this new 18 years old whisky.

A short finishing period has given a delicious resinous quality with subtle spices, menthol and eucalyptus notes sitting alongside Fettercairn’s trademark tropical fruitiness.

In addition, a sustainable forest of 13,000 saplings has also been planted for whisky makers of the future. 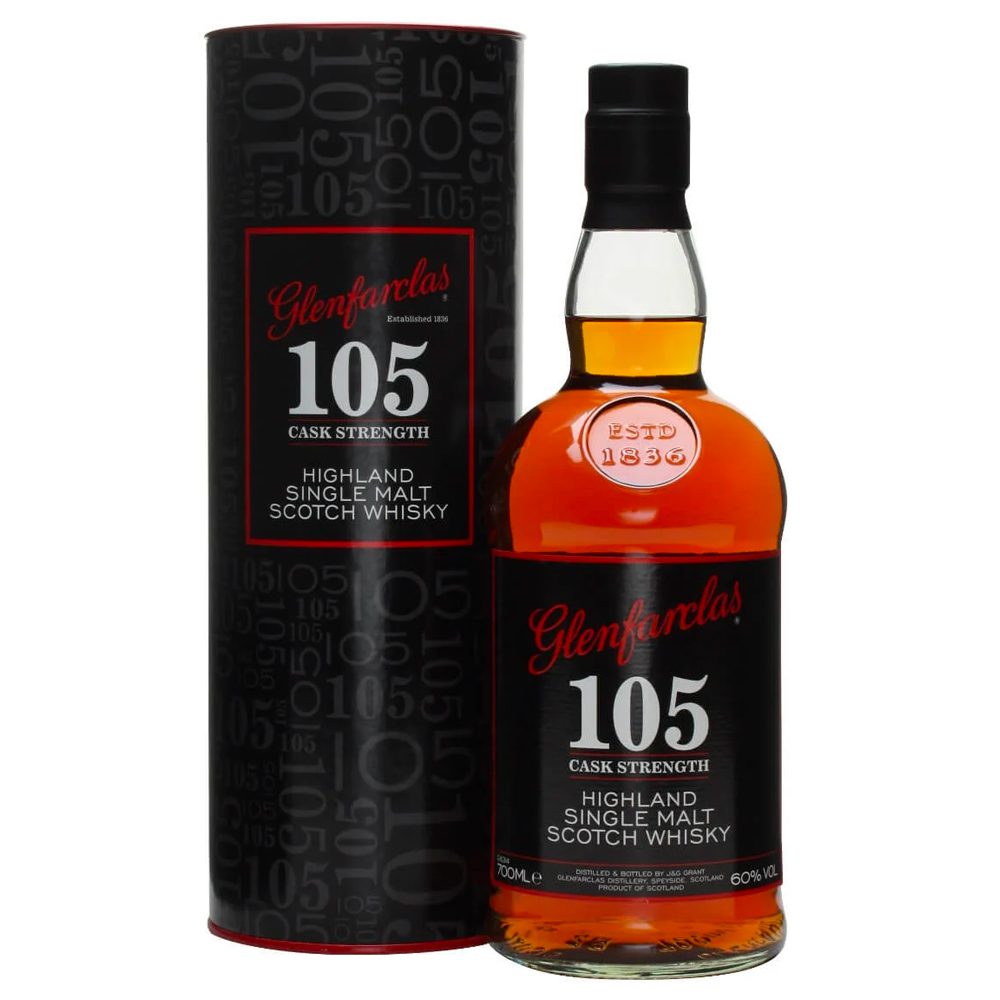 The family-owned Speyside distillery of Glenfarclas has long been a favourite of Scotch whisky connoisseurs. They also have a long history of using ex-sherry casks to mature their big, bold spirit.

The rich, sweet and fruity notes extracted from these casks sit well with the lower temperatures of autumn and winter, offering a comforting and warming hug in a glass.

The Glenfarclas 105 is an absolute belter and sits at a powerful cask strength of 60% ABV. This high strength exaggerates the flavours further and ensures great value for money.

Glenmorangie A Tale of the Forest 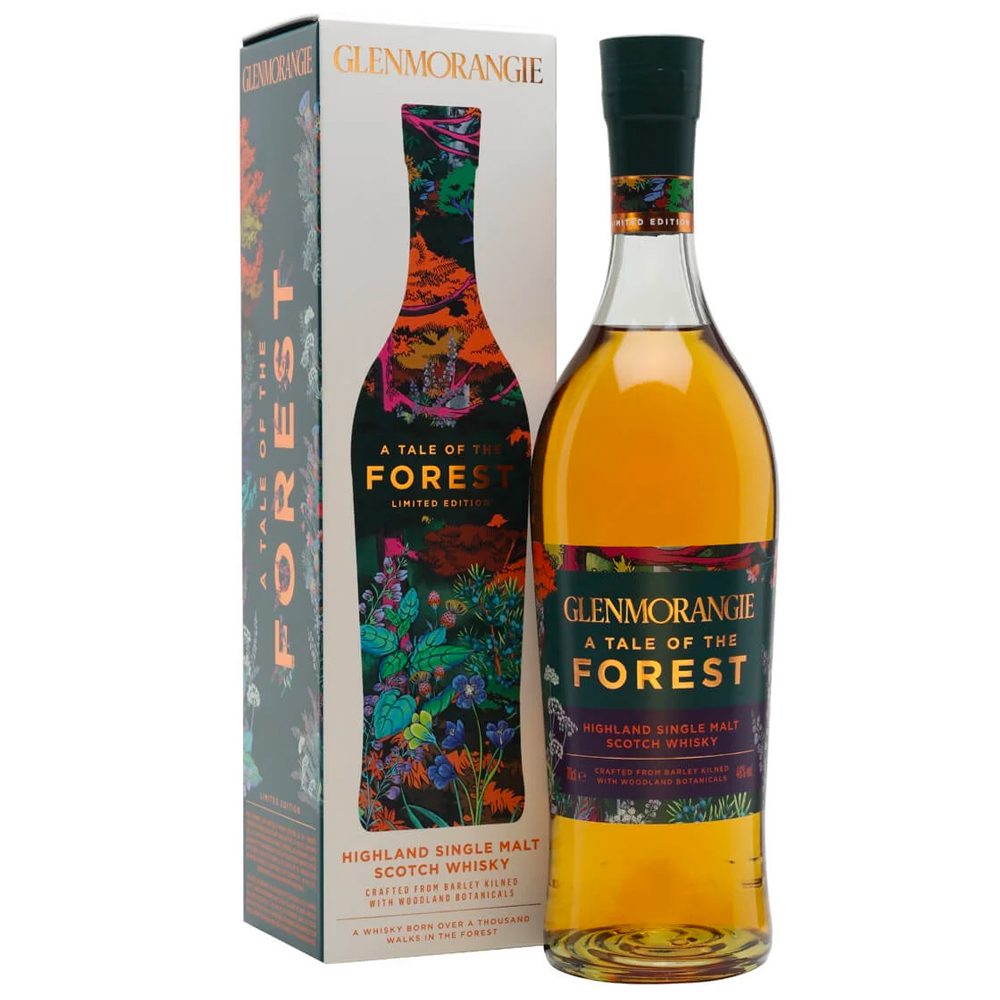 The north Highland distillery sits stylistically at the lighter end of the Scotch single malt scale. However, this latest limited edition takes a step in a different direction. A Tale of the Forest derives inspiration from the traditional practice of adding woodland botanicals to the peat fire during kilning at the end of the malting process.

In this case pine, juniper twigs, rowan berries and birch bark have been used. These have imparted a deep and complex set of flavours that combine superbly with sweet, gentle peat notes. It’s Glenmorangie, but not as you know it. 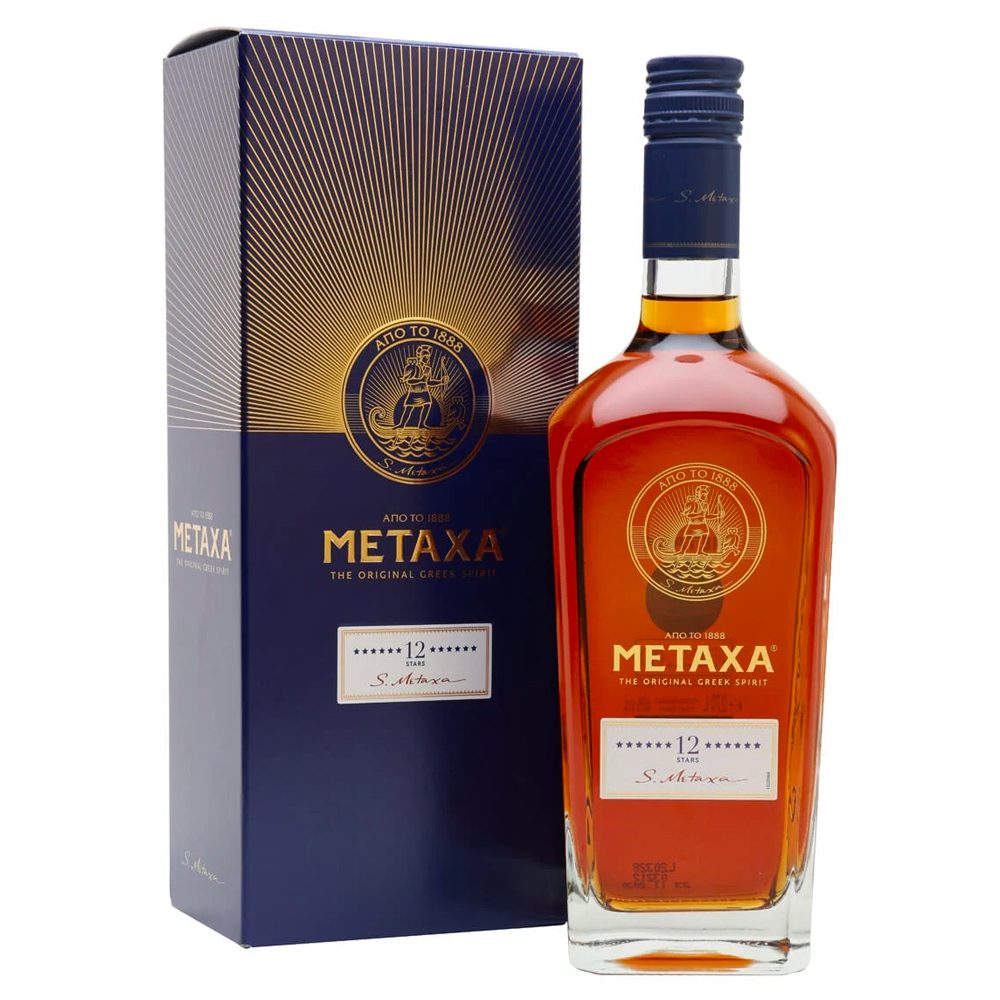 Metaxa is a Greek spirit made from grapes grown on the island of Samos, which are then combined with a secret blend of Mediterranean botanicals. The grape variety used is Muscat, which gives a delicious sugary sweetness and fruitiness. Its closest relation is brandy, although it is not classed as one due to the addition of botanicals.

The brand was created by Spyros Metaxa in 1888 and the distillery is now located in Athens. Metaxa 12 Star is both smooth and highly aromatic, and you can taste the warm climate. Consider it brandy with a twist. 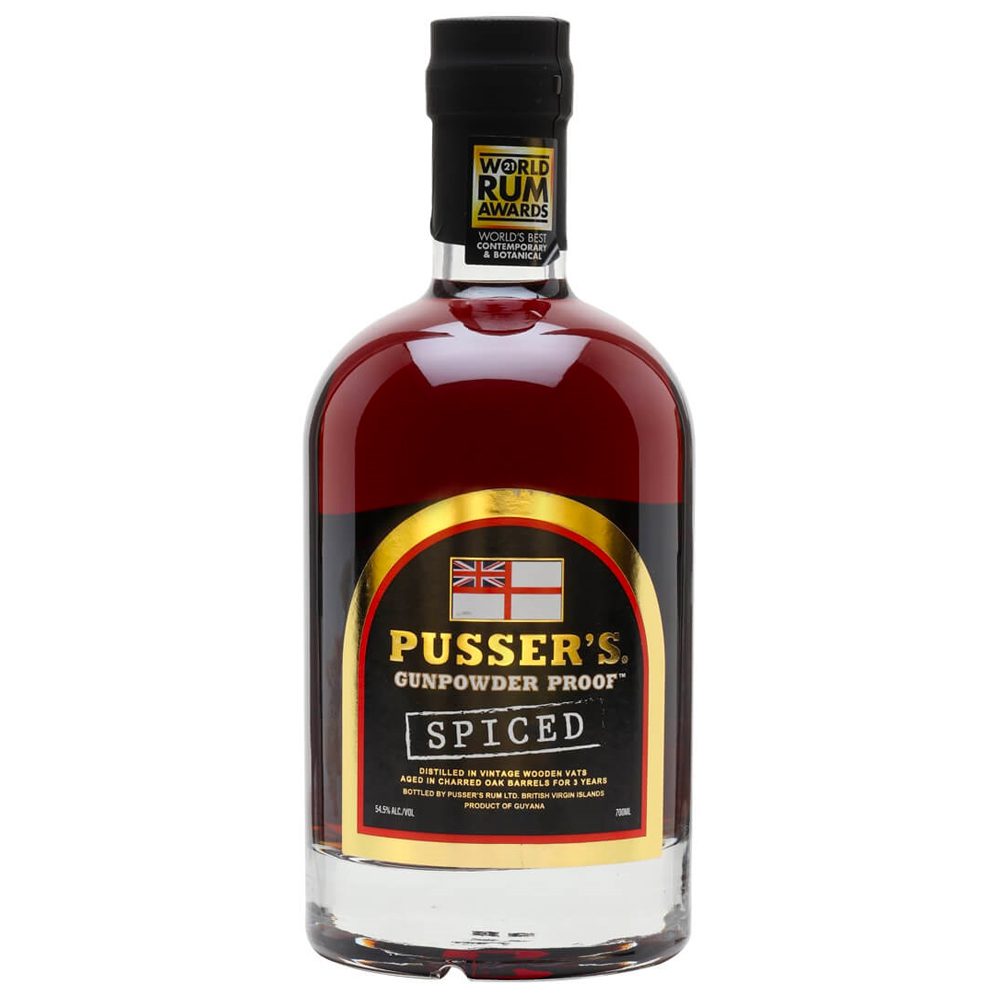 This rum is one of the best spiced expressions out there. The blend of five West Indian rums – three from Guyana and two from Trinidad – have been married superbly with a mix of decadent spices, and then released at a high strength of 54.5% ABV. Each element combined adds up to a powerful drinking experience that will warm you through on even the coldest autumnal day.

The brand has strong links to the British Royal Navy, with a ‘pusser’ being naval slang term for a ‘purser’ – the person responsible for the historical daily measuring out of rum onboard ship. 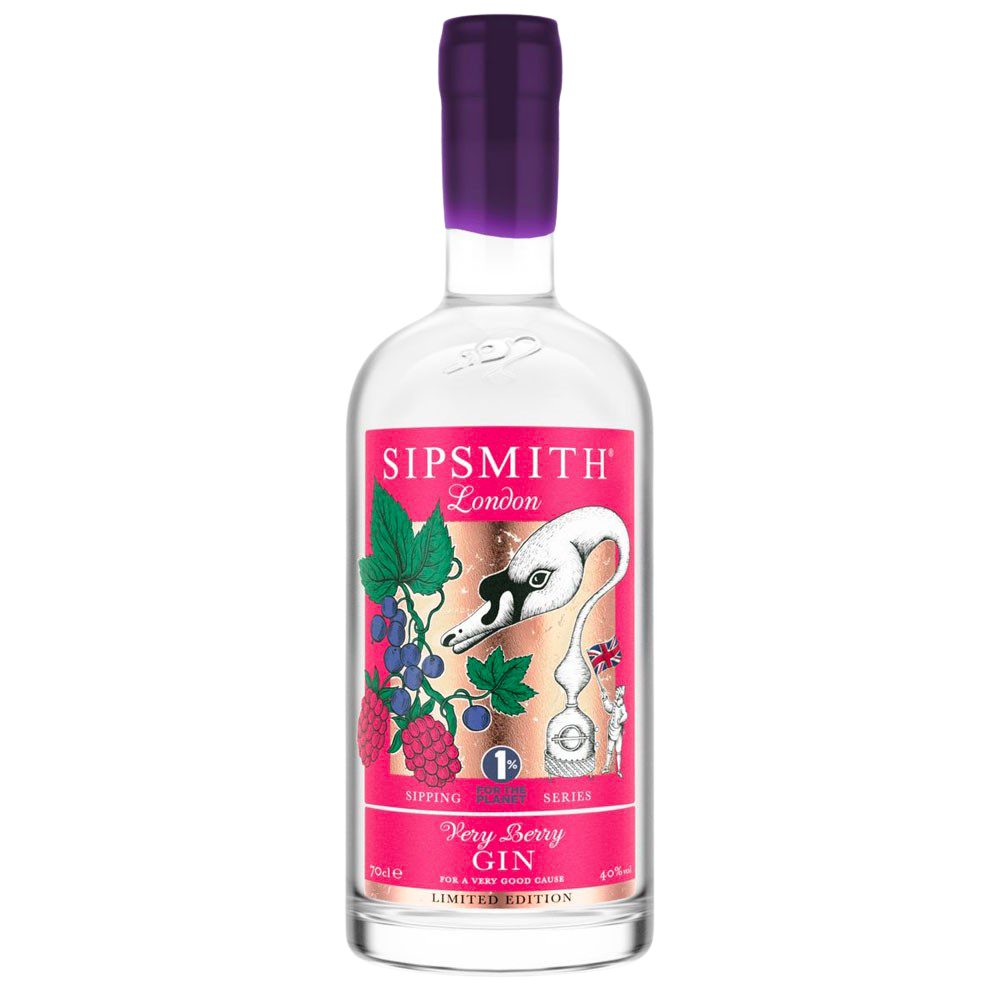 This brand-new gin from the fabulous brand of Sipsmith is packed with autumnal hedgerow flavours. The addition of blackberry, blueberry and raspberry to Sipsmith’s crisp and citrusy style is a revelation and perfect for the season.

The brand has been one of the true pioneers of the UK craft gin boom and was the first new distillery in London for nearly 200 years when founded in 2009. Sipsmith has risen out of the artisanal ranks to become a mainstream gin brand in the decade since and continues to expand with products such as this Very Berry Gin. 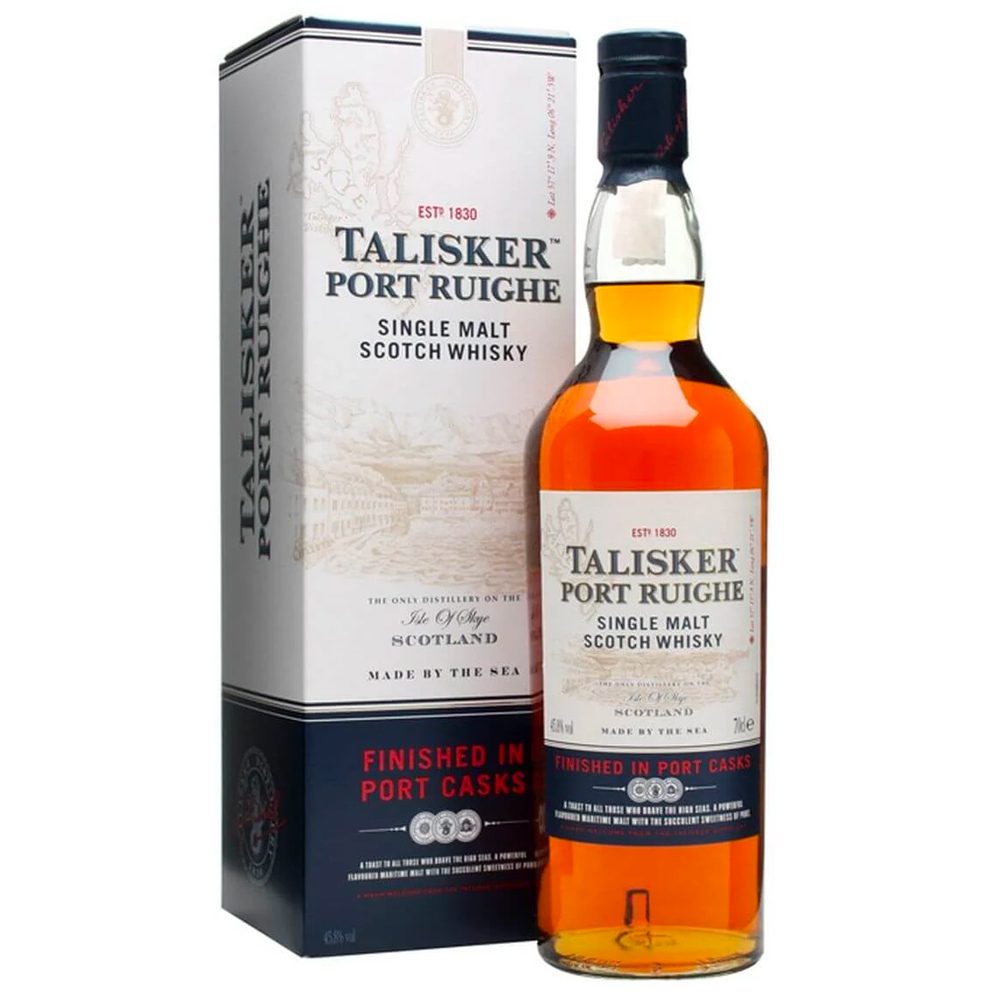 Smoky whiskies match expertly with the crisper, cooler temperatures of autumn and Talisker is a great choice. The distillery, located on the rugged island of Skye in the Hebrides, is known for its peaty and peppery nature. These characteristics are elevated further by using ex-Port barrels for part of the maturation in Port Rhuige (pronounced ‘port-ree’).

The casks add a layer of deep red fruity notes to the whisky and the combination with the peppery smoke is excellent.

Talisker is worth a visit if you are ever on Skye, especially as they have just opened a brand-new visitor centre.