Burns Night is Scotland’s unofficial national day. On 25 January people around the world celebrate the life and works of the legendary Scottish poet and wordsmith Robert Burns. Everything from haggis to shortbread and bagpipes to whisky have become synonymous with the event. Here we look at a selection of fine wee drams to accompany your haggis, neeps and tatties, and help you to pull off the perfect Burns Night supper.

What is Burns Night?

The first Burns Night took place just five years after the death of Robert Burns in 1801. On 25 January, which is Burns’s birthday, a group of friends and scholars met at his former home in the village of Alloway in Ayrshire to celebrate his life and work. Burns died aged just 37 but was a prolific poet and lyricist who penned such classics as Auld Lang Syne and Tam O’Shanter.

At that first event it is said that copious amounts of haggis and whisky were consumed and accompanied by a reading of the now-famous poem Address to a Haggis. This is traditionally read at Burns Night events across the globe. The annual event has grown to become a modern-day celebration of Burns and all things Scottish with an estimated 15 million people enjoying Burns Night festivities each year and raising a dram to the Scottish bard.

Whiskies To Try This Burns Night 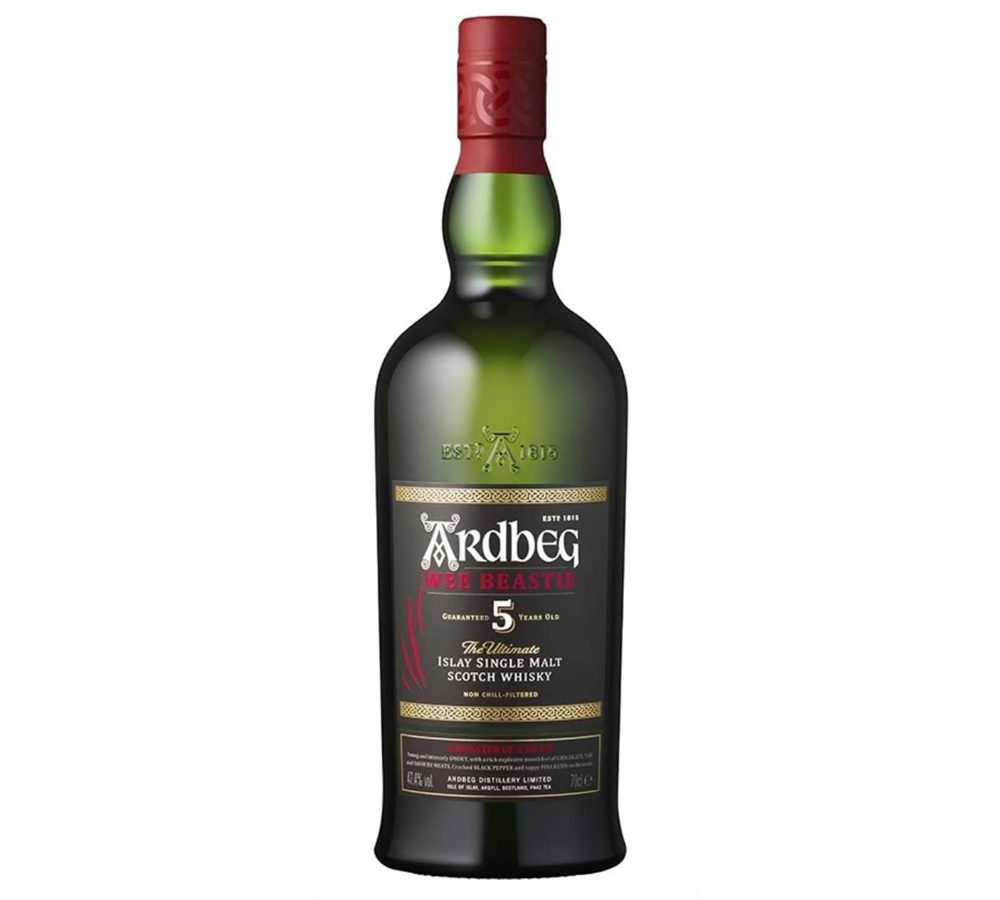 Cold January evenings call for one thing – a nice peaty, smoky whisky. Ardbeg fits the bill and is about as peaty and smoky as it gets. This Islay distillery packs a punch. The earthy, ashy and medicinal notes are the perfect complement to the spiciness found in the traditional Burns Night haggis.

The Wee Beastie is just five years old, and its youthfulness exaggerates these notes further. An opening of white chocolate, honey and vanilla is quickly overtaken by an oily feel with white pepper, charcoal, dying embers and damp wet earth. 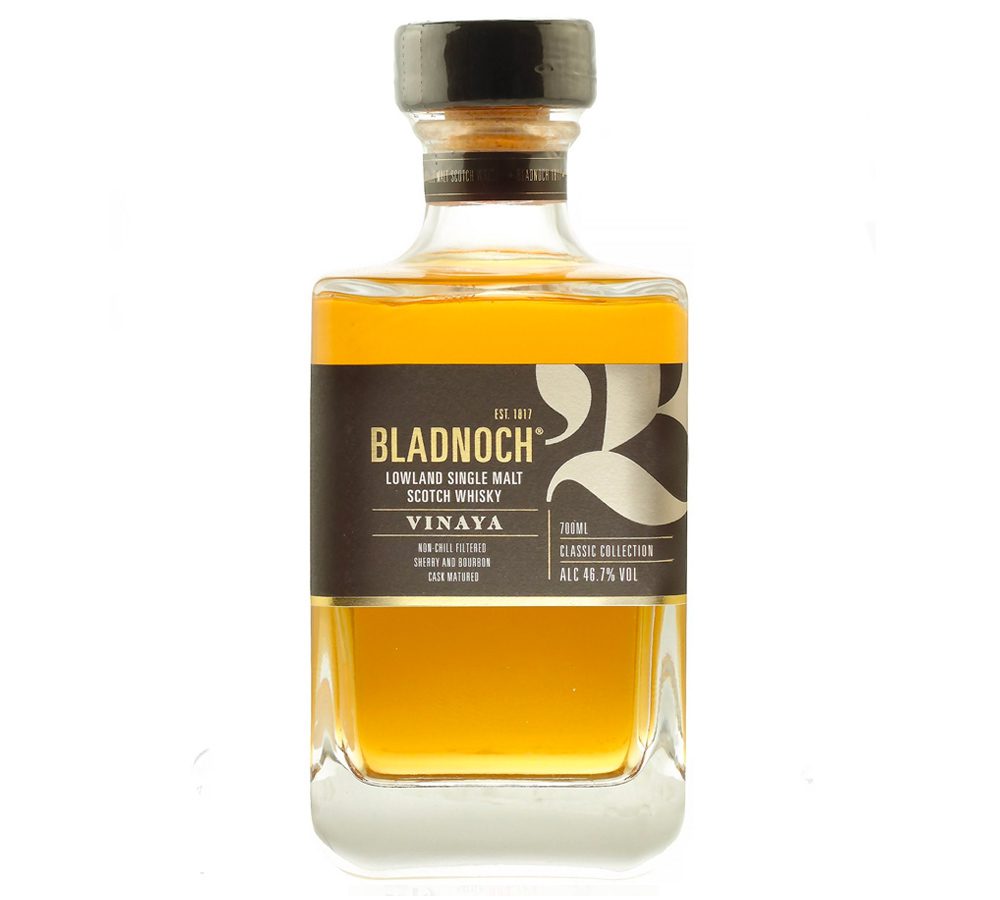 This Lowland single malt is from one of the distilleries closest to Burns’s Ayrshire home. Bladnoch is in neighbouring Dumfries and Galloway and produces whisky in the traditional Lowland style – light, delicate, floral and grassy.

The Vinaya is one of the latest additions to the range and shows off these characteristics superbly. The combination of bourbon and sherry cask maturation has created a heady set of flavours and aromas including heather, citrus blossom, honey, vanilla, dried fruit, dried grass, pear and cocoa powder to name but a few. 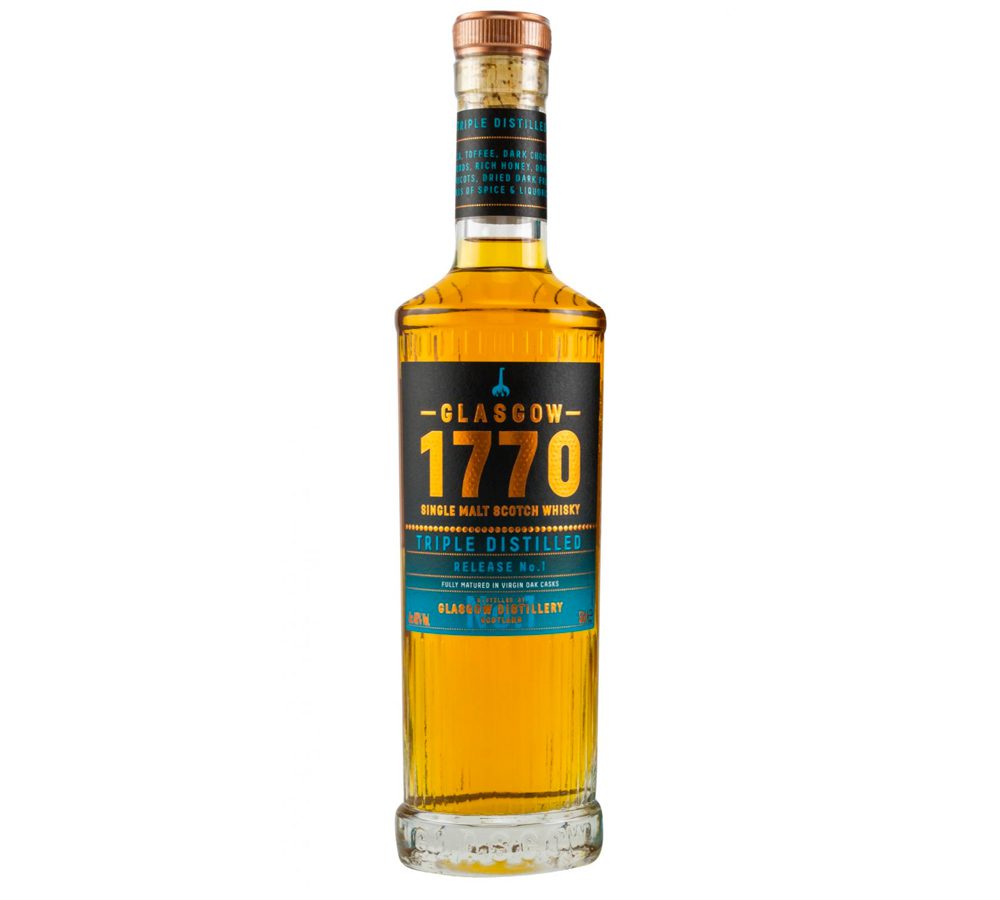 While Bladnoch may be one of the oldest distilleries in Scotland (it was founded in 1817), the Glasgow distillery is one of the newest (2015). A wave of artisanal producers have popped up all over Scotland with many beginning to release excellent and promising whiskies.

Three types of single malt are made at Glasgow – double distilled, triple distilled and peated – and these form the core range. Triple distillation was a traditional Lowland practice back in the day. This modern interpretation gives a light, gentle and soft feel with floral and vanilla notes. 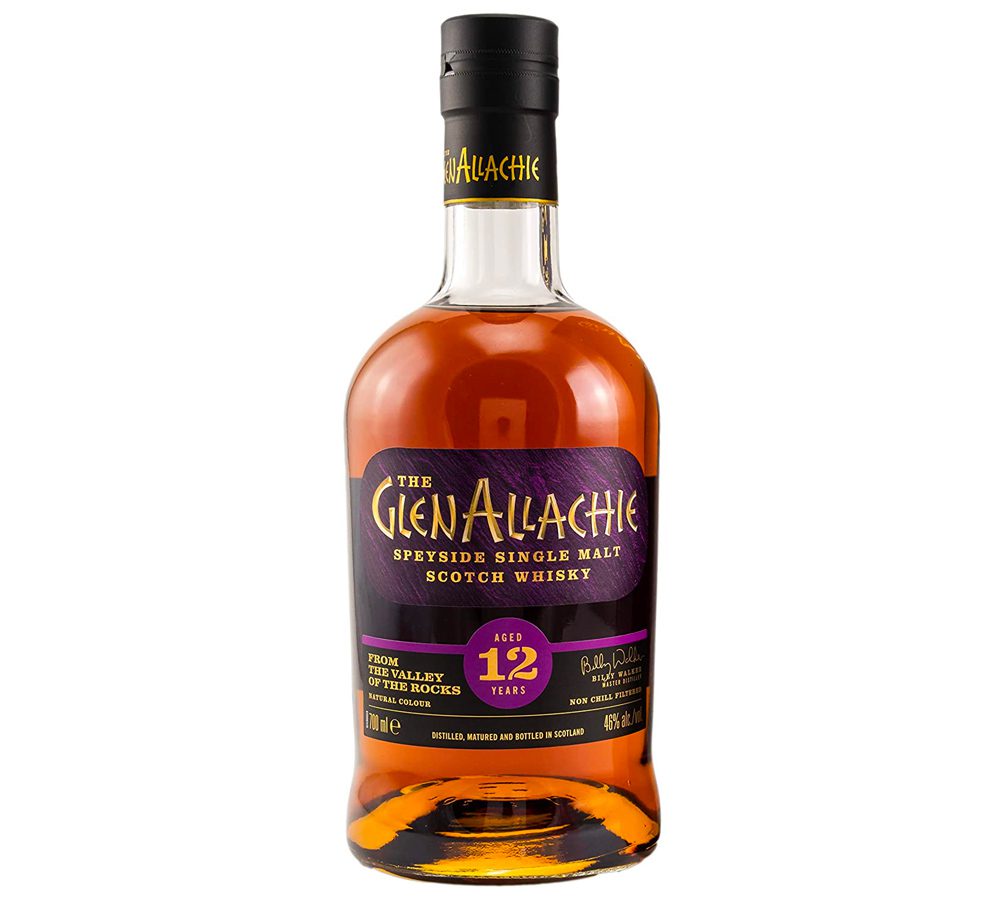 This is one that will impress your whisky connoisseur friends. Glenallachie had long been an underrated workhorse of a distillery with much of its whisky being pumped into blends. But new owners have breathed life in and established Glenallachie as a single malt. And one of very high repute at that. Their evolving range and limited editions frequently win global awards.

This 12-year-old is a stunner and gives real bang for your buck. Sumptuous notes of dried fruit, baked apple and almond mingle with soft spices and warming gingerbread. 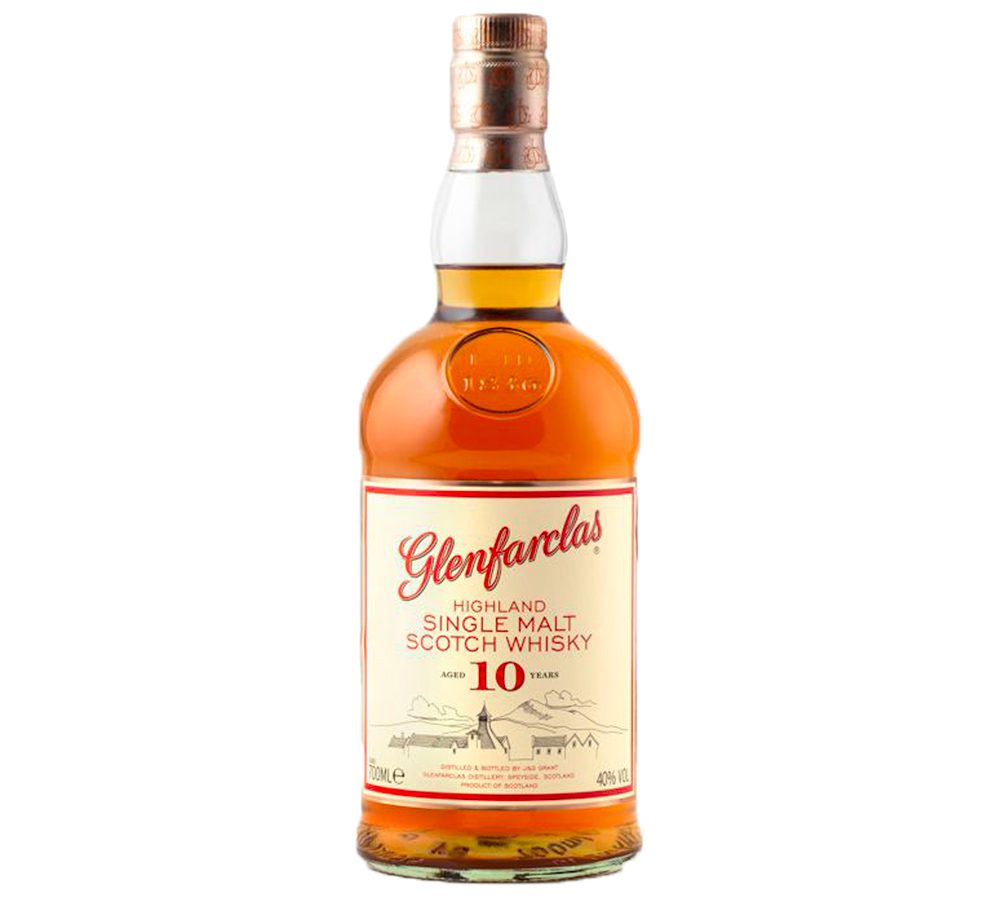 The Glenfarclas distillery is nestled deep in the Speyside region and is one of the few that remain independently owned. The distillery was founded in 1836 and is now operated by the seventh generation of the Grant family. They are known for their traditional approach to whisky making and use of ex-sherry casks for maturation.

The 10 year old is full bodied and rich with luxurious notes of fruit cake, nuts and candied orange peel. Great for that after-dinner dram that you just sip and savour, or with the traditional Burns dessert of cranachan. 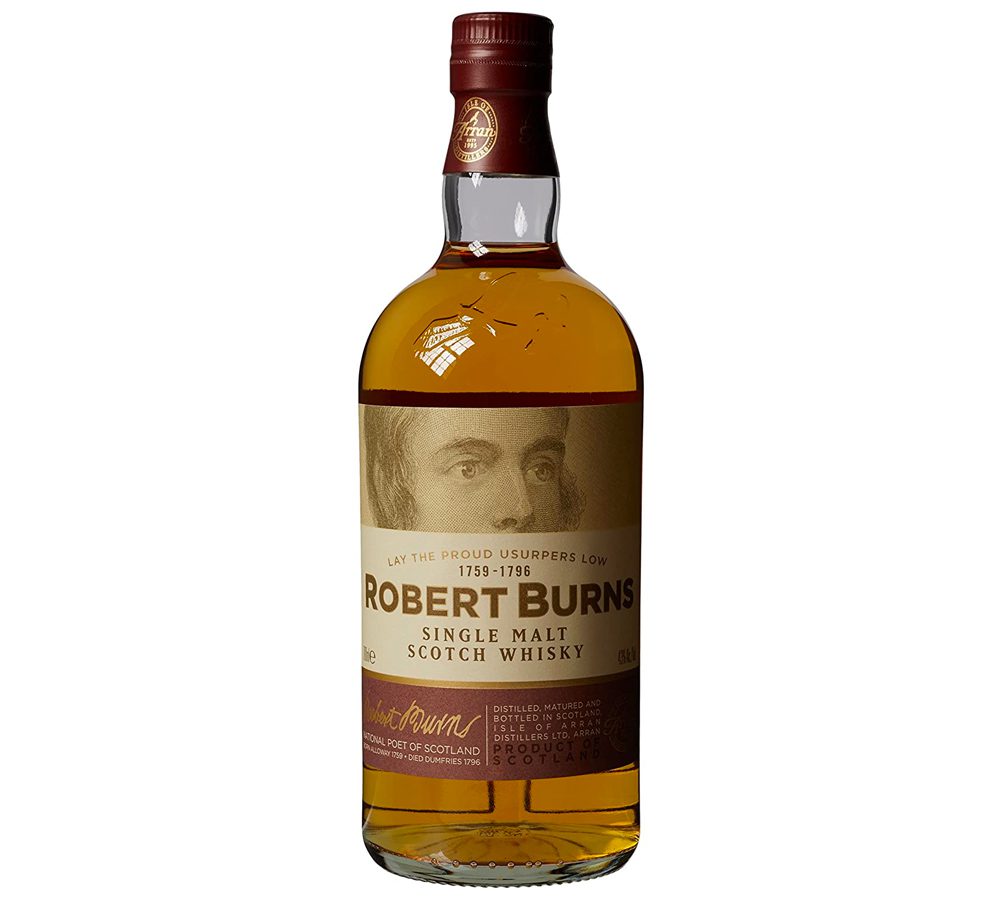 No Burns Night supper would be complete without a whisky named after the main man himself. This single malt is made by the Arran distillery, which again is not far from Burns’s home as the crow flies. This young, vibrant whisky is even officially endorsed by the World Burns Federation and offers great value for money.

Notes of apple, pear, butterscotch and vanilla dominate with background hints of coconut, citrus peel and cinnamon adding further depth and complexity. This is perfect for the festivities on so many levels. Wonderful. 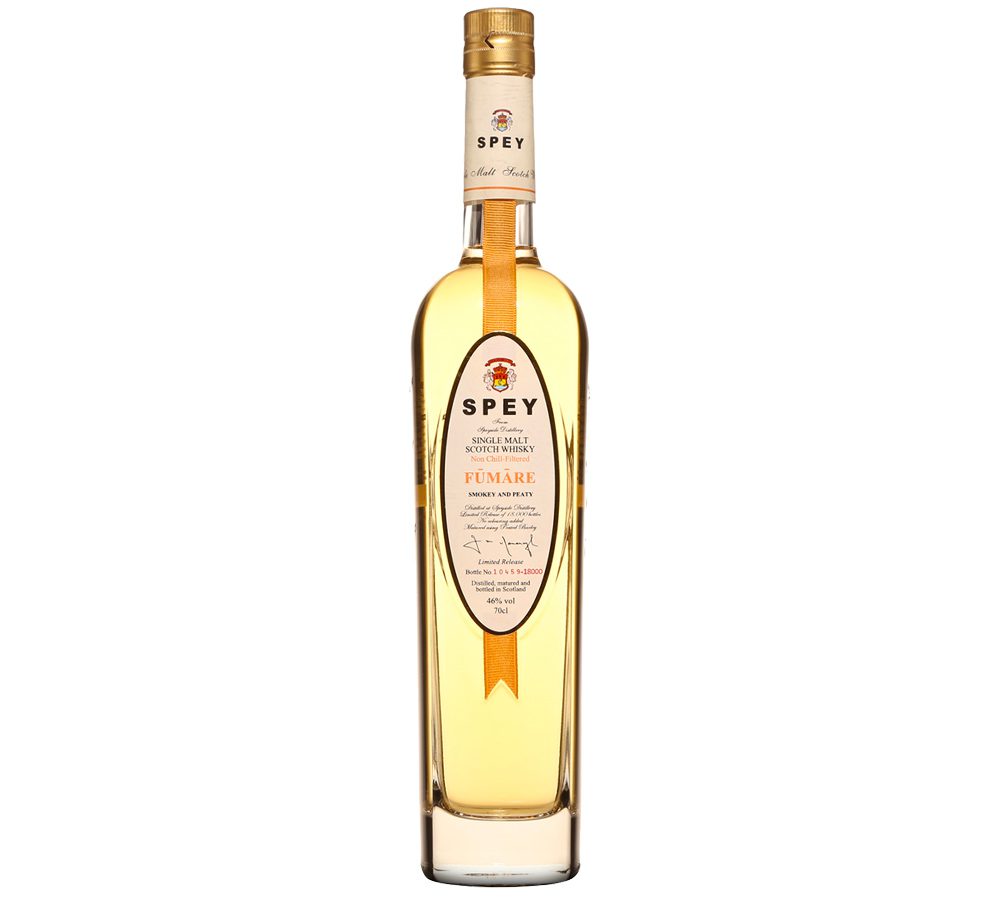 Fancy something smoky but not from the traditional peaty hotspot of Islay? Then this Speyside beauty could be for you. Peaty whiskies are still not that common from the region, but most whisky from there would have historically had some smokiness to it when peat was the only available fuel.

Fumare is Latin for smoky and is made at the small Speyside distillery near Aviemore for just a short period each year. Vanilla, honey and white chocolate sweetness mingle with soft earthy and mossy smoke to great effect. Delicious. 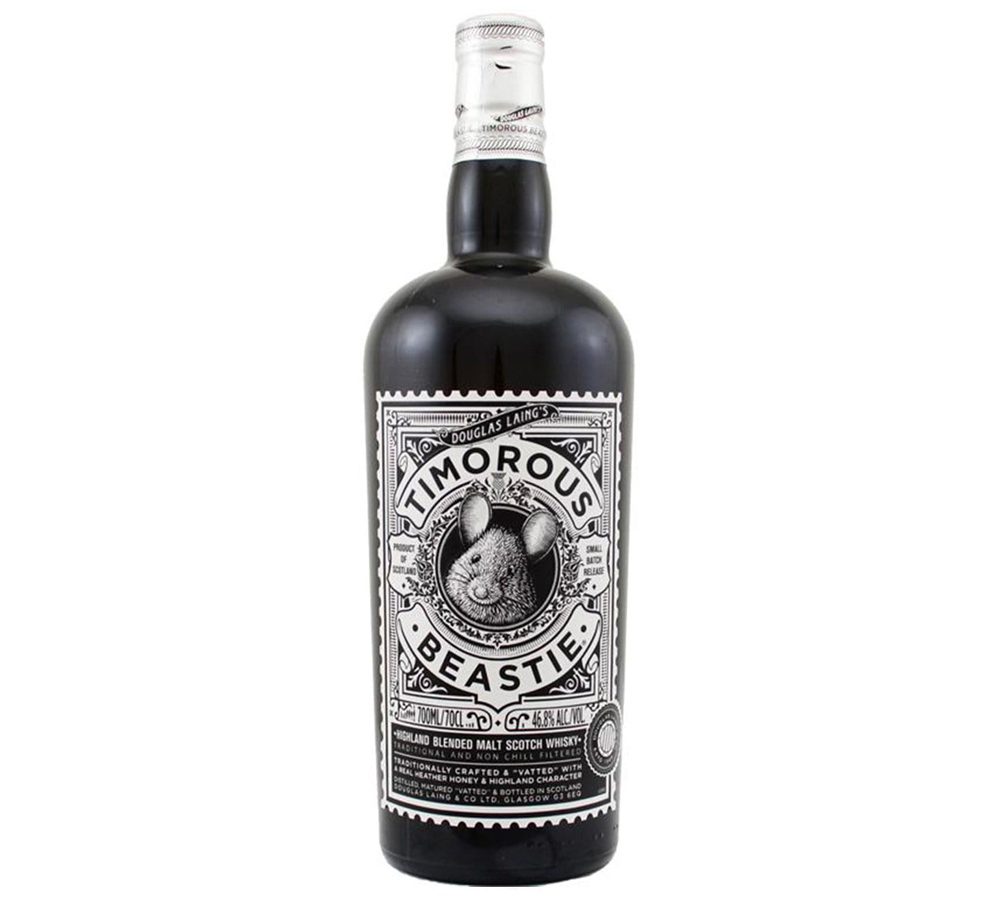 This superb whisky is another ode to Robert Burns. The name is that of the main character in Burns’s renowned poem To a Mouse, but this whisky certainly does not reflect his timid nature. Quite the opposite. Made from only single malts distilled in the Highlands, this blended malt is bold and rich.

The Timorous Beastie will warm you up and its robustness will stand up to even the spiciest haggis. Decadent dried fruits, milk chocolate and heather honey notes accentuate a lovely malty character, plus a late pinch of baking spices.